World Trigger Season 3 is Here: How and Where to Watch it Online?

Ho Ho Ho! World Trigger Season 3 is here and sit in my backseat because I am going to drive you all the way to the upcoming season. With me?

World Trigger Season 3 is making way for an official release and guess what? It’s almost there to release worldwide. Right now, fans all over are eager to know and figure out possible ways to watch Episode 1 and we think we have got exactly what you need.

Time to scroll down. 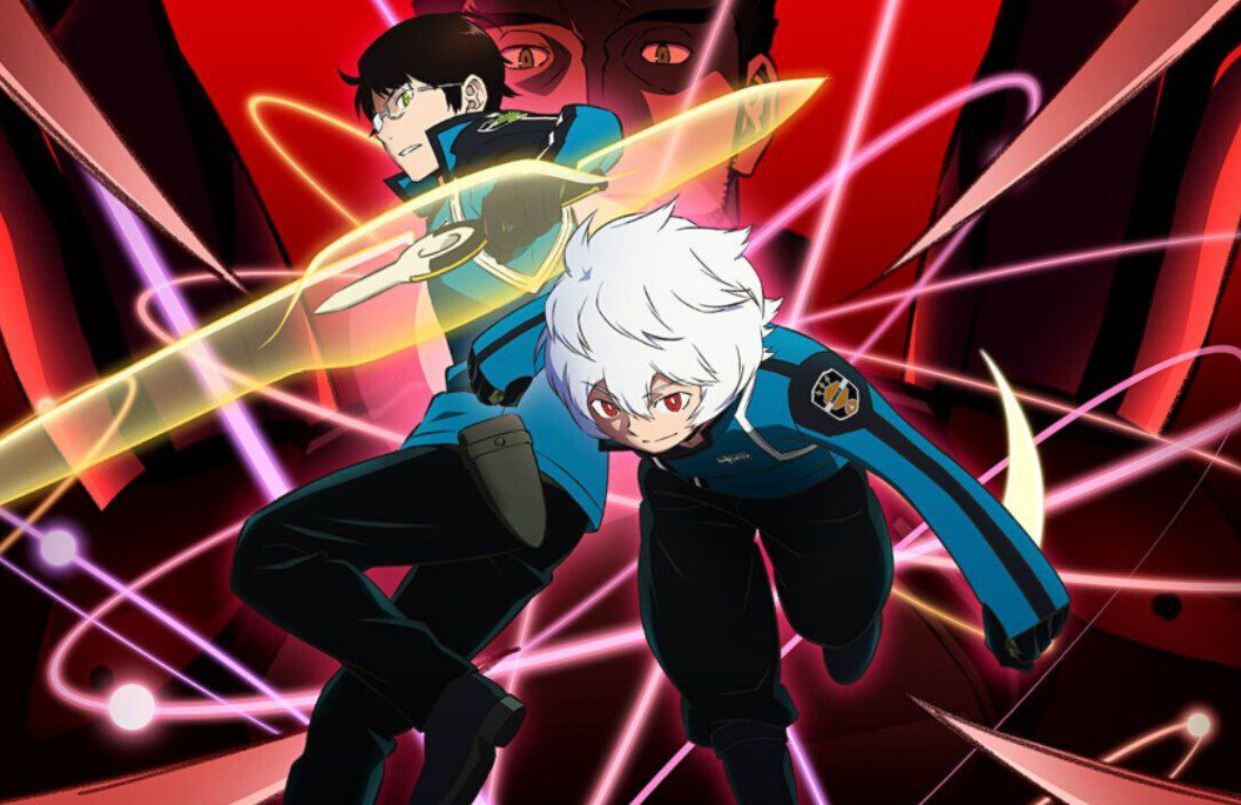 World Trigger is one of the very popular Japanese anime under the production of Toei Animation. Inspired and based on the manga and Daisuke Ashihara as the writer and illustrator, the show has reached and topped its heights. In 2014, the show premiered for the very first season, and ever since the show tops a list of favorites for fans.

Season 1 had a complete set of 74 episodes and no wonder, it stayed in the spotlight for the longest. It also was loved by a gazillion of viewers spread all across the world. Therefore, it definitely doesn’t come out as a surprise that the show is renewed to have two more seasons.

World Trigger Season 3 – Here’s Everything You Wish To Know!

World Trigger Season 3 is almost here and we have rolled out all the info only for YOU!

What is the Release Date?

World Trigger Season 3 is already out and the show was released on Saturday, October 9th, 2021, or October 10th, 2021 (depending on your region). 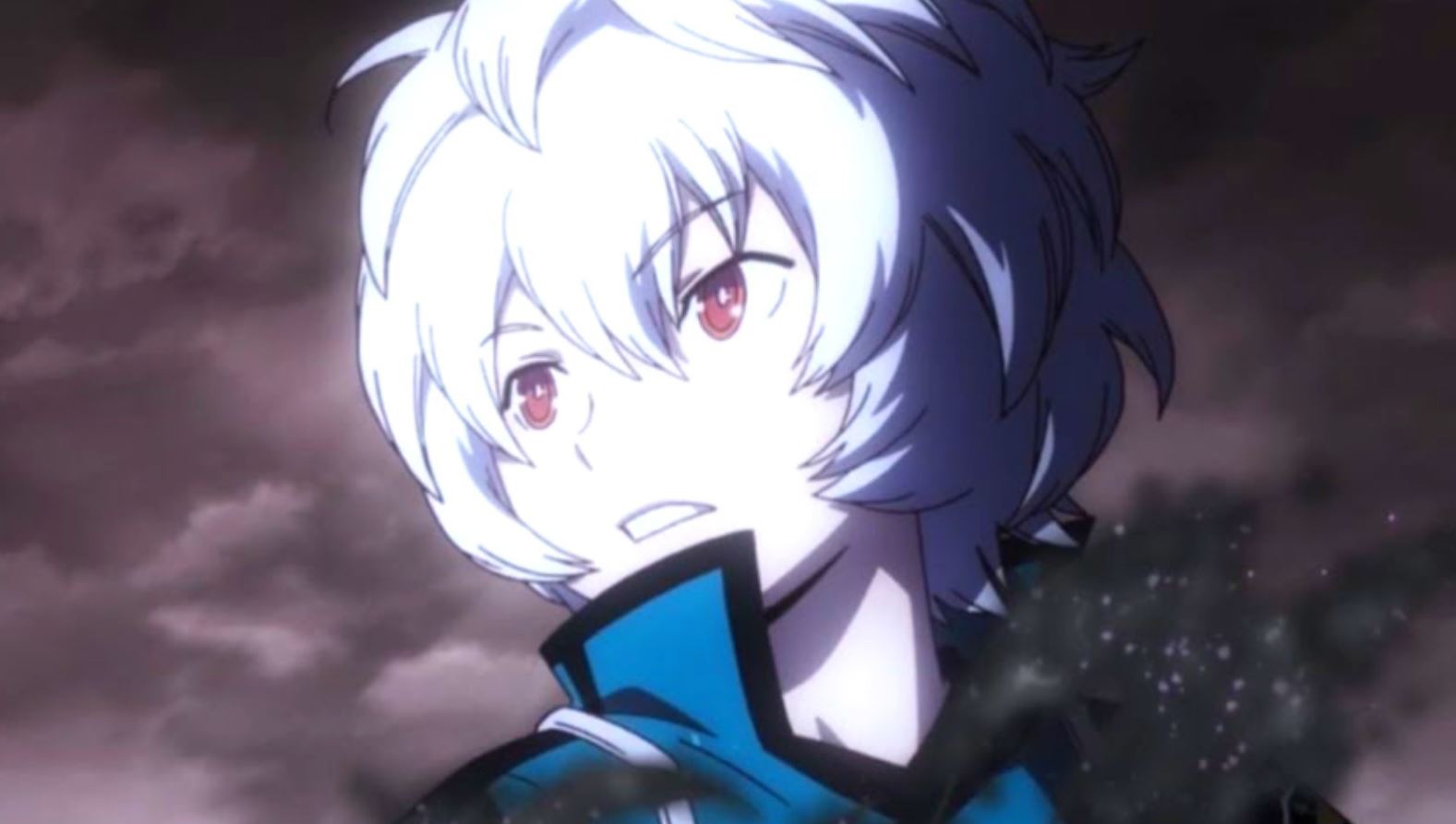 The show’s episode already was broadcasted in Japan and for international fans, it will be available on Crunchyroll.

We will speak more about it just a little later.

Depending entirely on your region, you can tune in to Episode 1 of the show. Here is the list of timing for various regions. 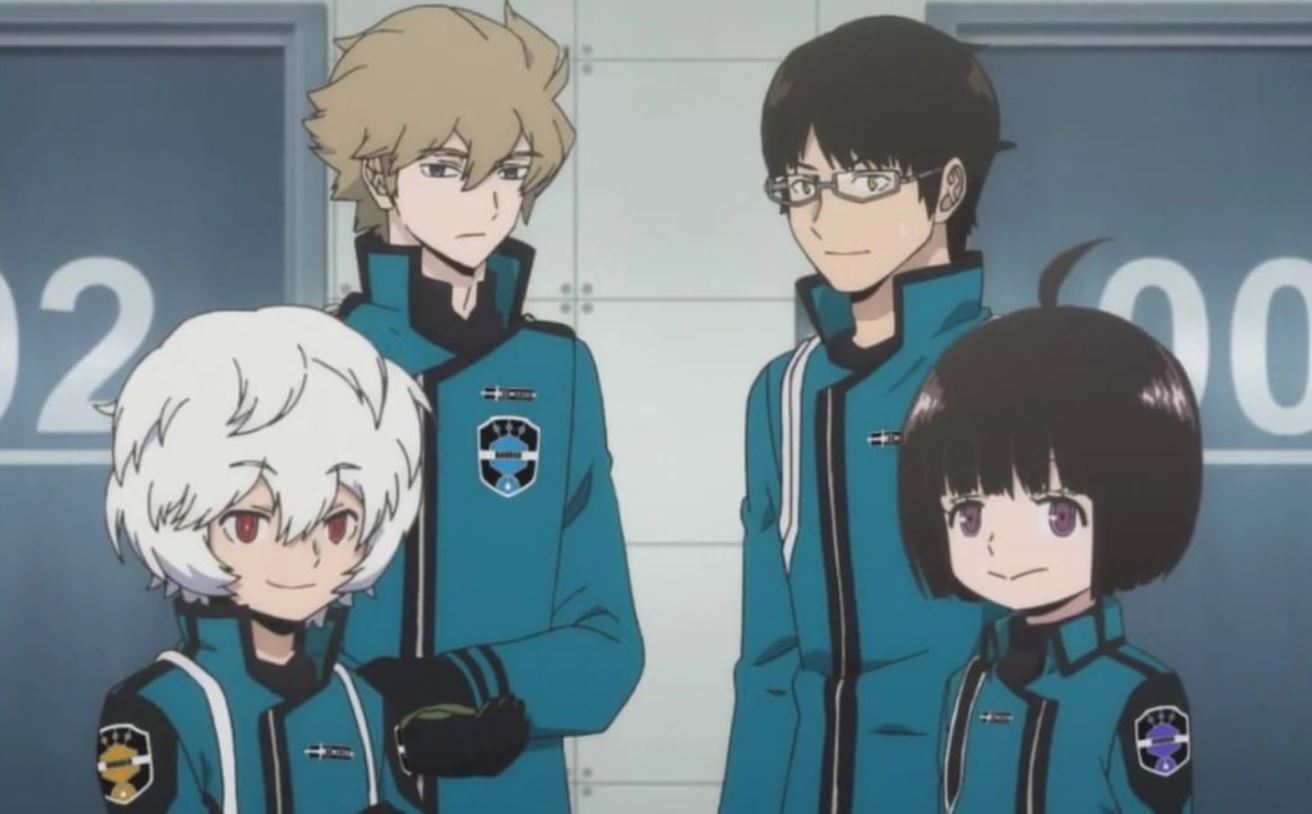 Well-versed with Japanese? Here you go!

Where Can You Watch World Trigger Season 3?

As we spoke about it earlier, the first episode of the Japanese anime will be available for all Internation audience on Crunchyroll.

Therefore, if you are a premium user and subscribed to the streaming platform, you can easily watch Episode 1 of World Trigger S3 as it’s currently streaming. On the contrary, for unsubscribed users, it’s a wait for another week to be able to watch the first episode. 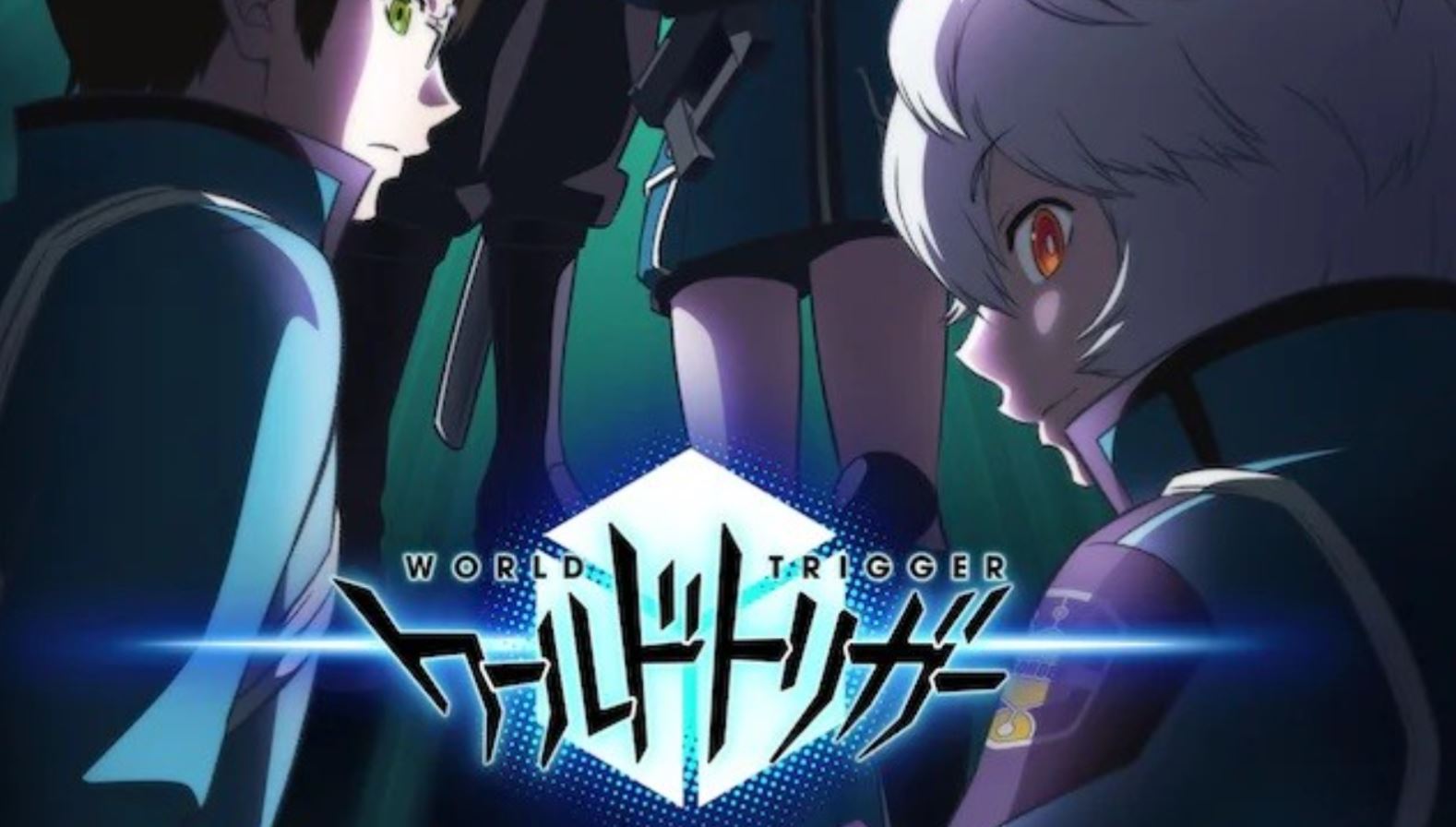 Here is a trailer of World Trigger Season 3 just in case you haven’t had a chance to watch it.

How about you get yourself the subscription then?

That was all, you guys! Hope you had fun reading and yes, don’t forget to nudge me in if you have more information on the subject than me.