Not long ago, Variety confirmed that the comedy series Woke will not be returning for a third season. The live-action-animated comedy has been canceled by Hulu after two seasons. Continue reading to know more about Hulu’s big decision. 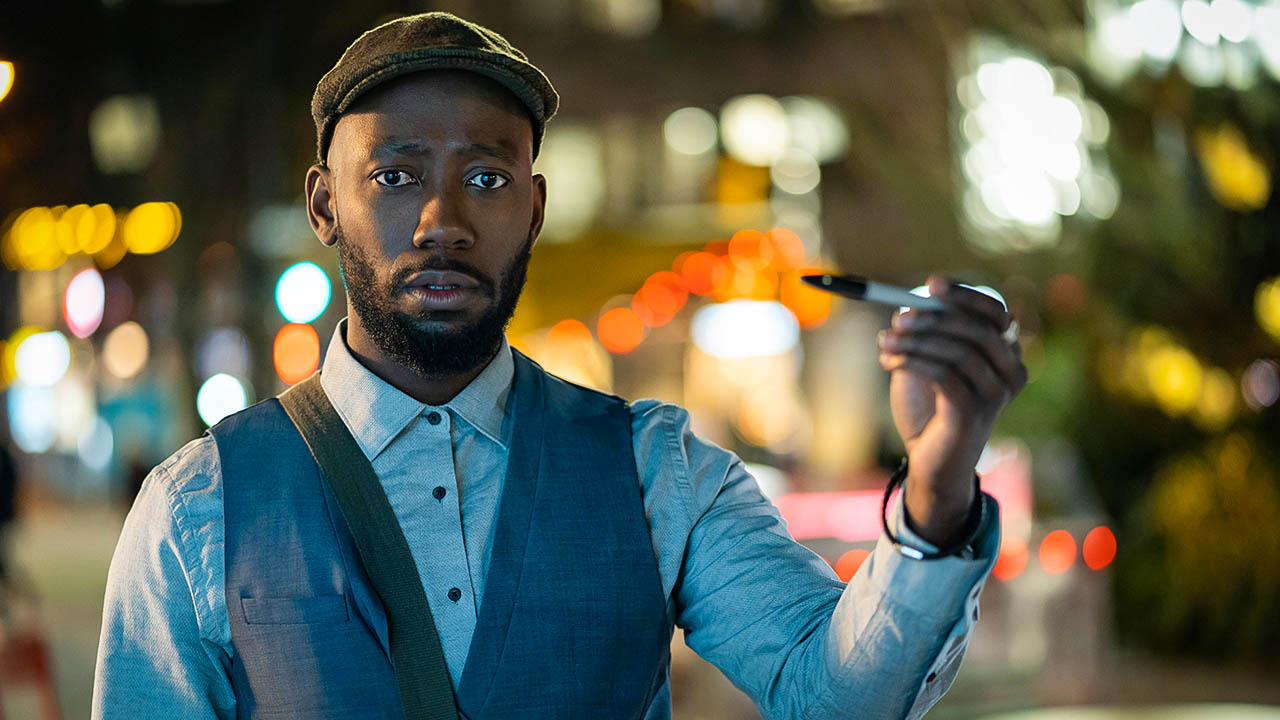 As per the reports of Variety, Lamorne Morris’ comedy Woke has been canceled by Hulu after a total of two seasons. The second season of the series saw the light of the day in April this year.

Woke had originally premiered on Hulu in September of 2020. Both seasons of the show comprised eight episodes each. The series struggled a lot during work on the second season as the production of the show was stopped almost three times due to the increasing number of COVID cases on the set. 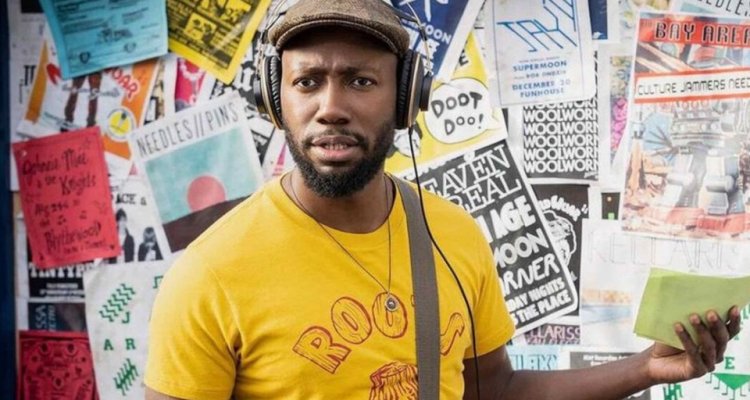 When the Covid-19 hit all of us, the world came to a standstill, then later on things started getting better with time and people started working on their films and shows. In Hollywood, there are a few Covid protocols, one of them consists of Zone A including those present on set when the actors aren’t wearing masks, and the actors themselves.

What is the series ‘Woke’ all about?

For those of you who are unversed, let us tell you Woke is a comedy series that combines live-action with animated sequences. The show is inspired by the life of the artist Keith Knight.

The storyline of Woke revolves around Keef (played by Lamorne Morris), a Black cartoonist on the verge of mainstream success when an unexpected incident turns his life upside down. He navigates through his life as new voices and ideas challenge him at every step of the road. 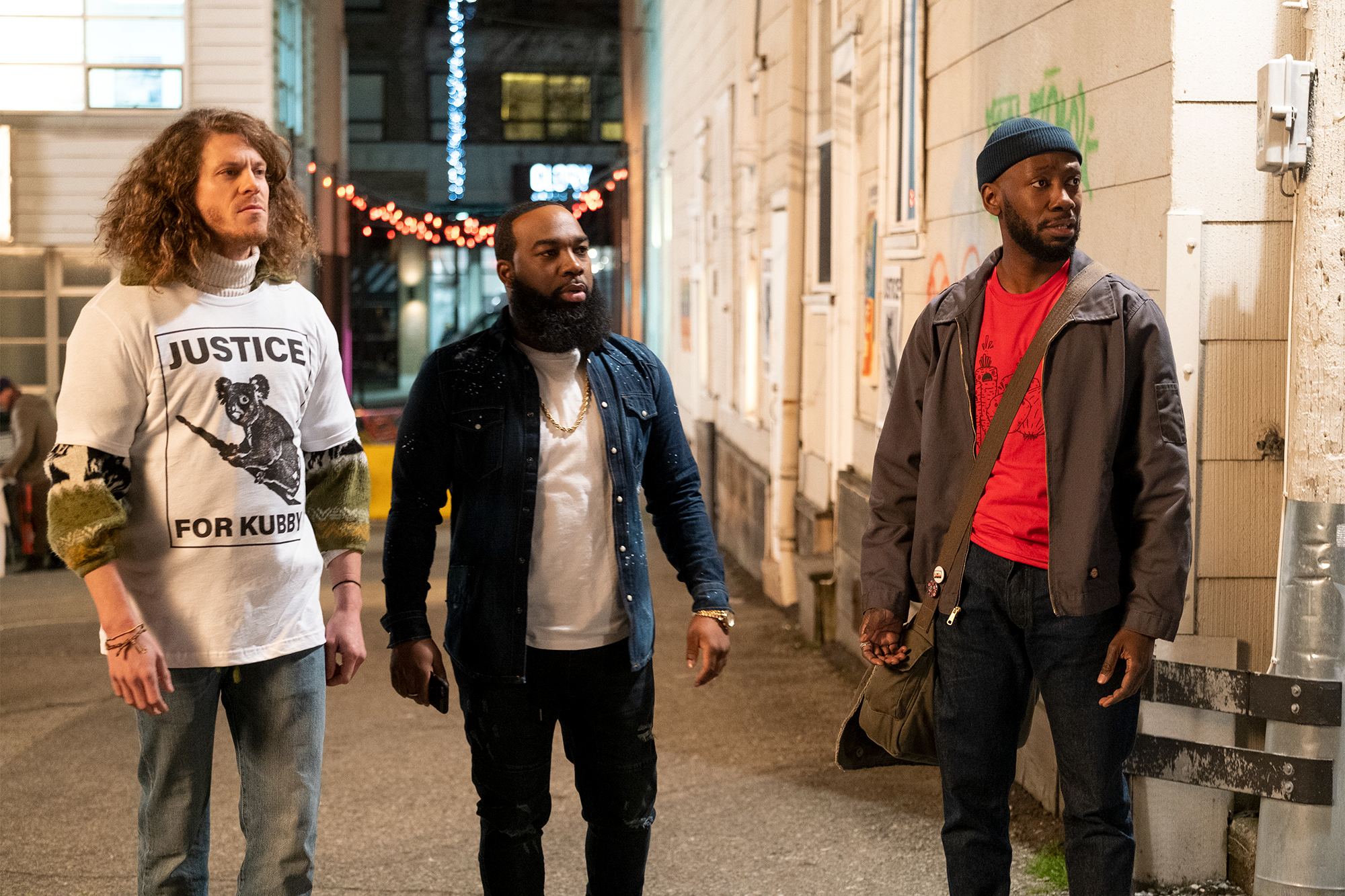 The show has been created by Keith Knight and Marshall Todd. Along with Keith and Marshall, Maurice “Mo” Marable, Aeysha Carr, Richie Schwartz, John Will, Will Gluck, and Eric Christian Olsen also served as the executive producers of the show.

How did the fans react to Hulu’s decision of canceling ‘Woke’?

One user wrote, “Is this #clickbait in a bad way, @KeefKnight? BOO to you,@hulu – #KeefKnightsWoke is THE best show in every way! We do not like what you’ve done.”

Is this #clickbait in a bad way, @KeefKnight ? BOO to you, @hulu – #KeefKnightsWoke is THE best show in every way! We do not like what you've done. https://t.co/0gZ98vm4Q5

Another user tweeted, “@hulu I heard you cancelled @WokeHulu”

Followed by a user who penned, “Make that Woke the Hulu series that got the ax this afternoon after two seasons.”

Make that Woke the Hulu series that got the ax this afternoon after two seasons.

One user wrote, “I just chose @hulu over Netflix specifically for @WokeHulu This is the worst decision ever.”

I just chose @hulu over Netflix specifically for @WokeHulu This is the worst decision ever. https://t.co/zVImntelAY

These were a few reactions of the fans to Hulu’s decision of canceling Woke after two seasons. Have you seen the comedy series Woke till now? If you have, kindly let us know your thoughts in the comments section below. And if you haven’t watched it till now, then you can watch it on the streaming platform Hulu. Don’t forget to stay tuned with us for the latest updates from the world of showbiz.