Wizard of Oz’ Netflix Remake ‘Rainbow’: What We Know So Far

Wizard of Oz is getting a remake and it’s called ‘Rainbow’, thrilled to know? Let’s find out more.

Netflix never stops bringing the best for the audience and this time, it just got better since we are getting a R.E.M.A.K.E.

Seems like someone’s ready to expand their reach and to give a whole new dimension to the Spanish content that there is. Netflix has joined hands with Mediaset España’s Telecinco to produce and create ”Rainbow” which will feature another take or rather, a whole different angle to the same old classic, Wizard of Oz. 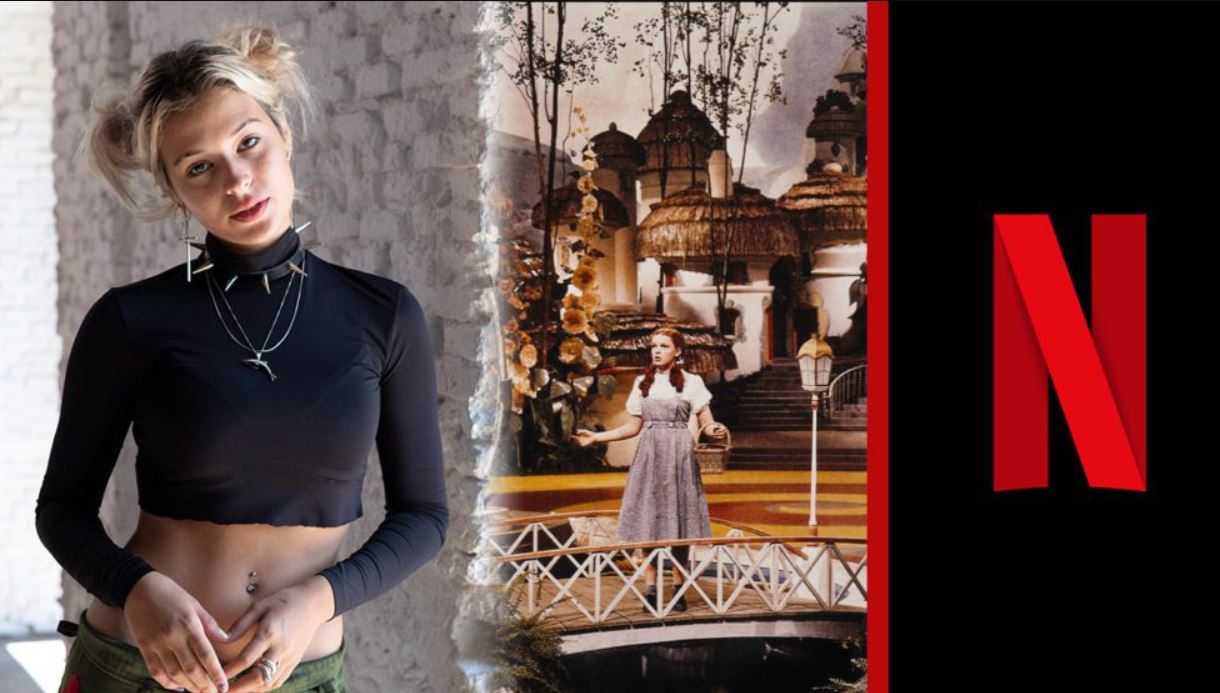 Paco Leon, a self-proclaimed writer, producer, and actor is the one in charge. He is going to do the direction and right now, Rainbow already is in production.

He is extremely excited and we infer that from his statement.

“I am dead scared and hugely excited to see how this film, written during quarantine, comes out as I believe it is a step forward in my career as a director. This is also a bigger film than my previous ones, not only budget-wise but also because of the complexity of the production and the number of weeks of production. But what really moves me and thrills me is the amount of admired artists that will take part in the production, including the main cast, small features, and all sorts of collaborations.”

Getting into the Specifics of ”Rainbow”

Telecinco Cinema along with Netflix to co-produce and collab with Los Amigos de Dorothy, Colosé Producciones, and Andy Joke.

The classic tattletale and remolding of The Wizard of Oz are what Rainbow will incorporate. Wizard of Oz was an original publication of Lyman Frank Baum back in 1900 and ever since its adaptations and redefinition that the movie has witnessed is countless. 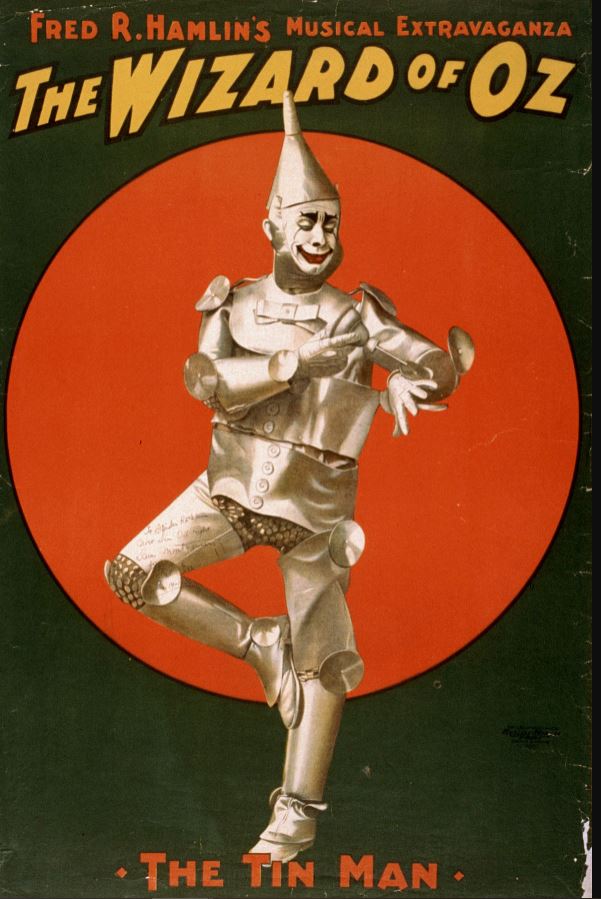 The story revolves around Dorothy, a teenage girl who is ready to embark on her own journey. Moreover, the highlights of the movie will be the contemporary culture like dance, plastic arts, music, and fashion.

Joining her will be Carmen Maura from Woman on the Verge of a Nervous Breakdown, Volver, Luis Bermejo from Your Son, Magical Girl, Áyax Pedrosa from Sky High, Carmina Barrios from Carmina o revienta, Hovik Keuchkerian from Riot Police, Wekaforé Jibril a music-designer,  Samantha Hudson, from Veneno and is an upcoming actor, Soraya Yasmin, designer, actor, and model, and finally is Carmen Machi from Broken Embraces, The Bar.

Madrid, Spain is where the shooting of Rainbow is currently in progress. This is the status as of August 2021.

Some of the other places where the shooting is supposedly going to commence are Guadalajara, Segovia, Alicante, and Toledo. This will continue till the end of September. 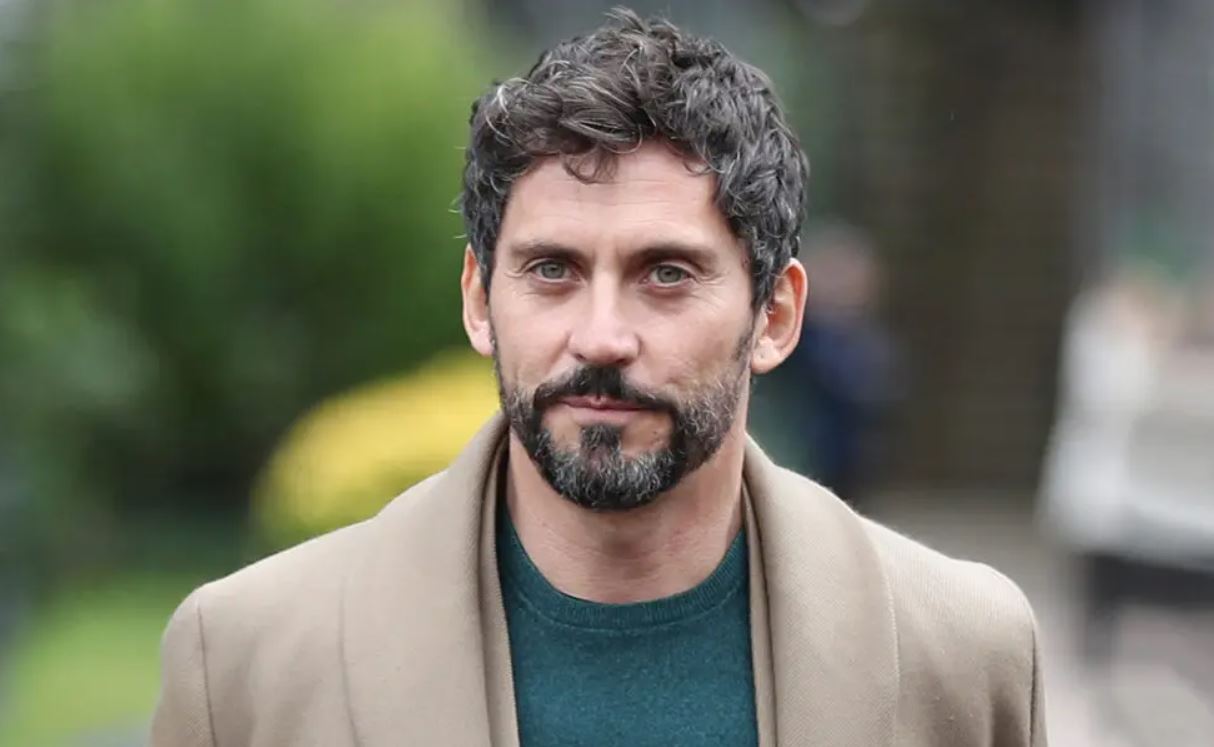 Mid-2022 is by far the expected release date, but let’s see.