The Witcher has been renewed for a third season by Netflix. And that was the most exciting update that the spectators received. The continuation of Henry’s journey is what we’re looking forward to.

In the series, the chapter starts at various points in time with Geralt of Rivia, Crown Princess Ciri of Cintra, and the sorceress Yennefer of Vengerberg, uncovering formative happenings that structure their personalities throughout the first season before ultimately blending into a solitary timeframe.

Geralt and Ciri have been destined to be together since before she was born when he unknowingly sought her as a bonus for his offerings by invoking “the Law of Surprise.” 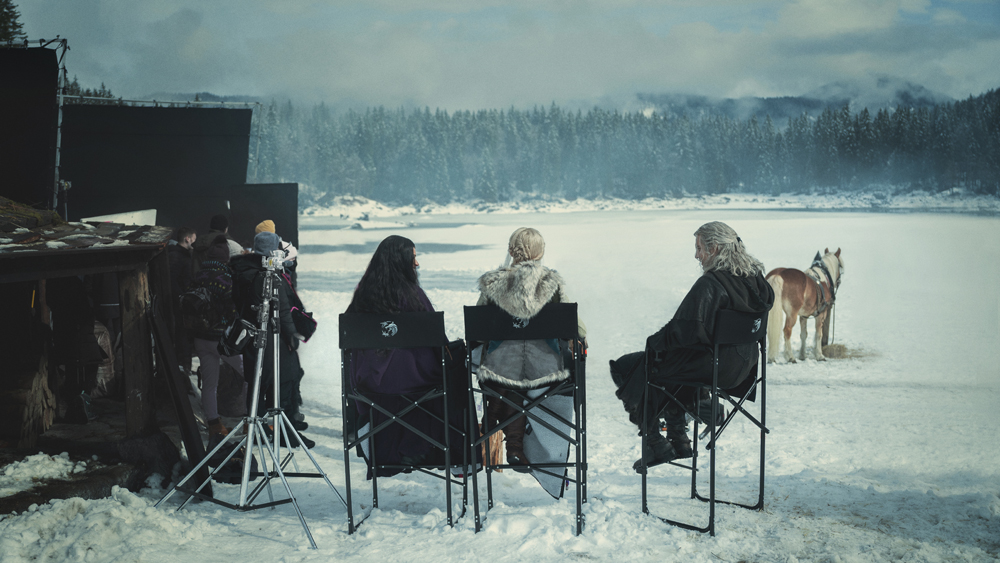 After the two eventually meet. Geralt becomes the princess’ defender and must support her and fight against her numerous pursuers. In order to keep Ciri and their realm safeguard and protect her Elder Blood and potent miracles from being used for a malevolent specific purpose.

Now let’s talk about the latest updates on the upcoming season.

The Witcher Season 3 Production Halted Due To COVID

It happened during the voyage of 2 seasons. The third season officially starts shooting on April 4, 2022. And there has recently been an update for the spectators. Season 3’s official release date has not been announced, but it will probably take a lot of time.

Netflix has reportedly stopped production of The Witcher season three due to COVID. It’s more of a rumor that’s going around. Although Henry Cavill tested positive for the virus, the streaming platform only stated that production has been “paused due to COVID and we will be up and running as soon as it is safe to do so.” 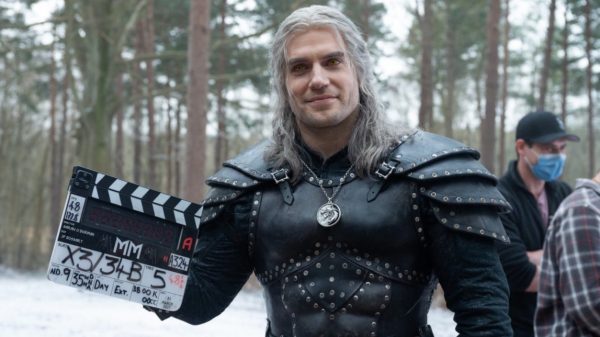 It’s unfortunate to hear about the halt, and if it’s accurate we hope Henry is doing well and recovers quickly. Rest assured that the production will resume once everyone is safe and sound.

Let’s get into the official plot of the upcoming season. As the Continent’s royals, mages, and beasts start competing to capture her in season 3, Geralt takes Ciri of Cintra into covering up, committed to protecting his new fully reunited family from those who aim to destroy it.

Yennefer, committed to Ciri’s mystical training, gives rise to the shielded fortress of Aretuza, hoping to learn more about the girl’s undiscovered power and influence; instead, they find themselves in a battleground of political corruption, dark magic, and betrayal.

They must put up a fight, threaten everything, or run the risk of losing each other forever. What will happen? Guess we will know that once the production begins again and we get another season soon.

And, while we’re on the subject of the upcoming seasons, Robbie Amell, Meng’er Zhang, Hugh Skinner, and Christelle Elwin will join the cast of the third season as supporting characters in April 2022. And that’s not it, there have been more members added up in season three. 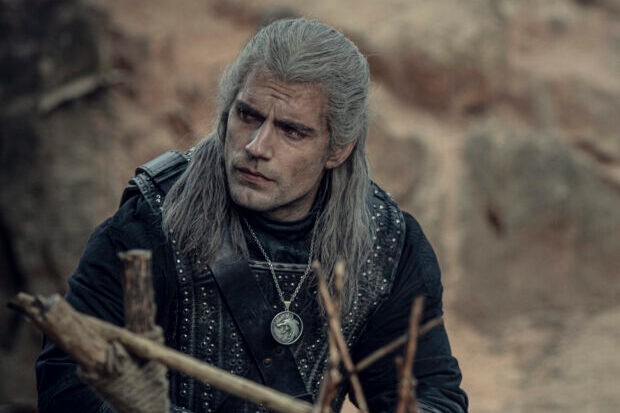 What do you think about the rumor? Feel free to drop it in the comment section below.