Kanye West, BBMAs is a match made in heaven as he wins 6 awards in the Gospel and Christian categories, becoming the most awarded male artist of the night. 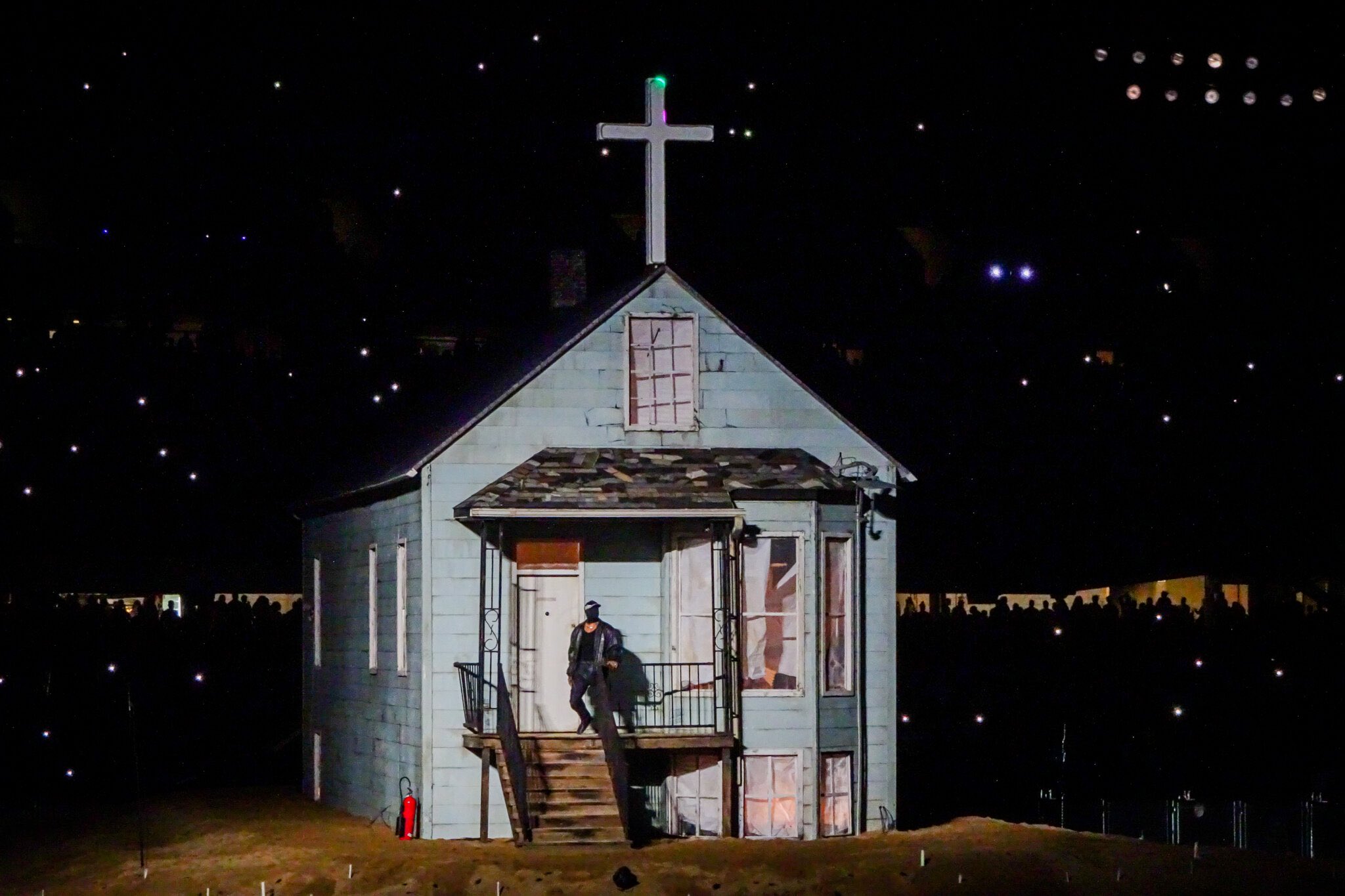 The ceremony for the Billboard Music Awards 2022 has been concluded and we have the winners for this year’s celebration.

It was a complete sweep by Ye in both the Gospel and Christian categories at the BBMAs. For his album DONDA, ye received the following 6 awards:

The artist categories awarded Ye himself, while the album one awarded his 2021 album DONDA. And the song category awarded Ye’s hit off of DONDA, Hurricane.

The Billboard Awards are distributed based on the charting success of the various nominees. So to get a better look at what made Kanye the most celebrated male artist this year, let’s look at his contribution to the chart. 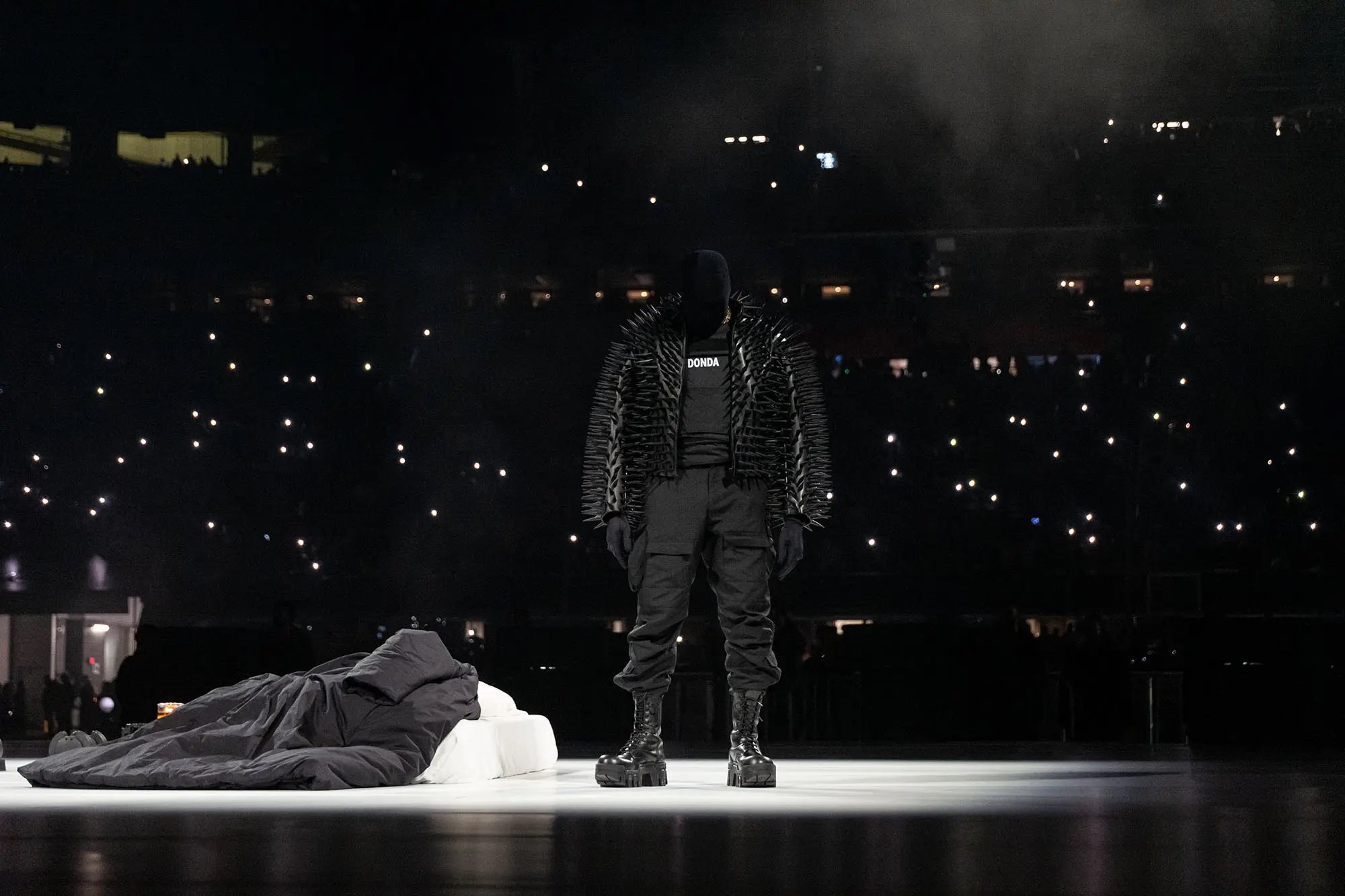 Kanye charted 23 songs simultaneously on September 11, 2021. All the rankings of the various songs are given below.

As for the obvious winner of the bunch, Hurricane, a track with fellow collaborators, Lil Baby and The Weeknd won the Gospel and Christian Song of the year at the BBMAs.

And when we come to the album’s success, DONDA was a defining moment in Kanye’s career. In its first week, the album sold approximate 309,000 album units for a massive debut release.

DONDA marks his 10th No. 1 album on the chart, tieing Eminem for the 10th consecutive No. 1 album. Coincidentally, both of their debut records charted at No 2 and none of them have since had anything less than a No. 1.

One of the biggest music controversies of the past year was the Kanye and Drake feud. Both of them were feuding for months, which culminated in both of their fanbases’ ultimate dreams, a new album release.

While their feud might have ended, Certified Lover Boy beat DONDA by a mile when it comes to end of the year lists, but at the BBMAs Kanye takes the cake.

With 6 wins across the Gospel and Christian categories, Kanye beats Drake’s five wins in different categories. Morover, it should be mentioned that Ye only lost one award, Best Rap Album. 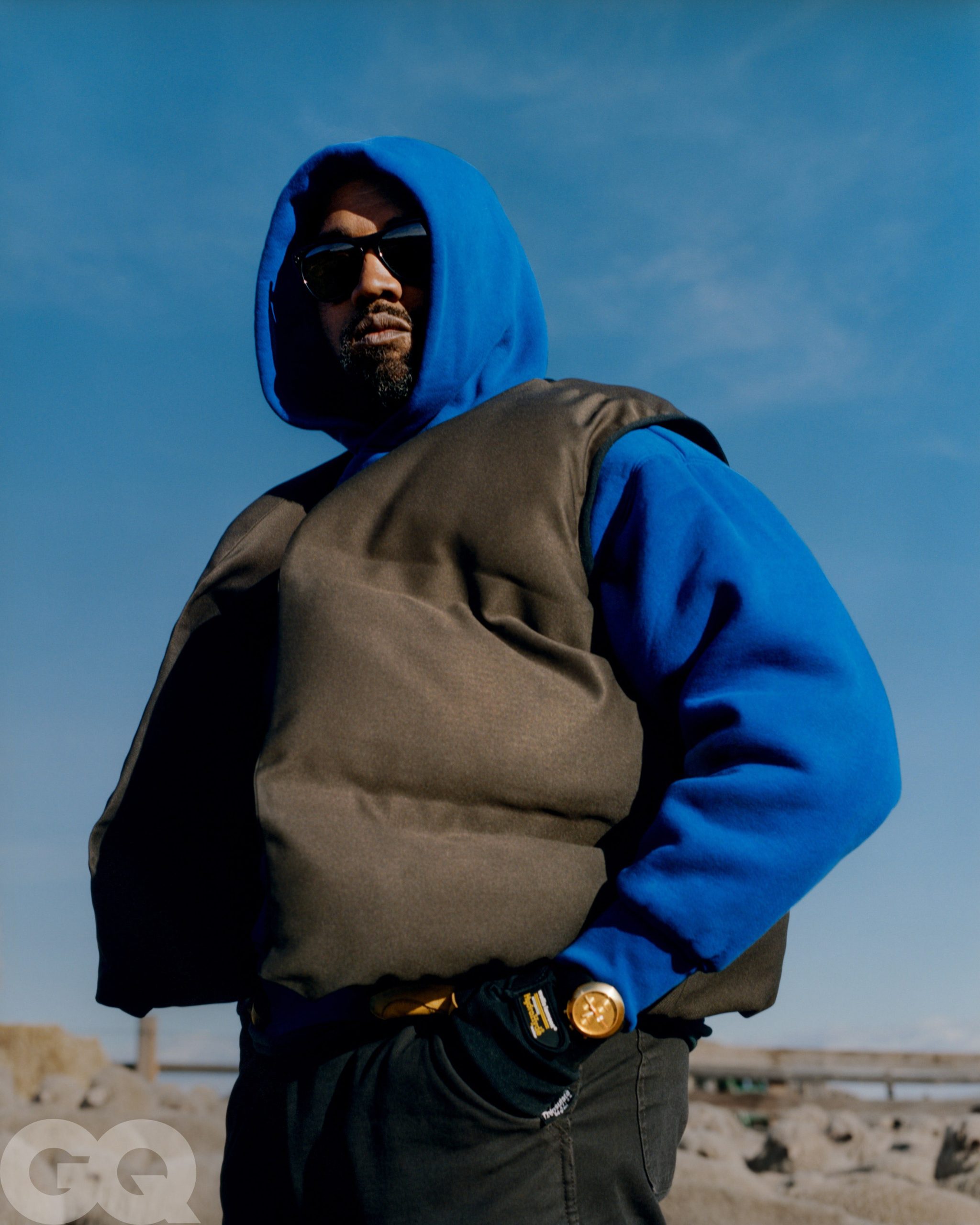 Kanye is tied with Eminem with 17 BBMA wins, marking him as the seventh top artist at the BBMAs. Also he broke the BBMA record by winning the Gospel categories for three years in a row.

While DONDA has successfully showcased the power of the giant, Ye. The sequel that he released this year, DONDA 2 will not be earning him any nominations let alone awards. The album was disqualified for charting as it was only available through Ye’s Stem Player.

Whatever the case may be, Ye has shown once again, after his glorious Grammy wins this past year, that nothing can stop his visionary mindset.