The beginning of a new love story! In her latest post, Braunwyn Windham-Burke, an alum of the hit reality show Real Housewives of Orange County, announces that she has found a new love interest in Jennifer Spinner.

In an exclusive interview with Us Weekly, the 44-year-old reality star revealed that her new flame and she initially met on Instagram before meeting in person. 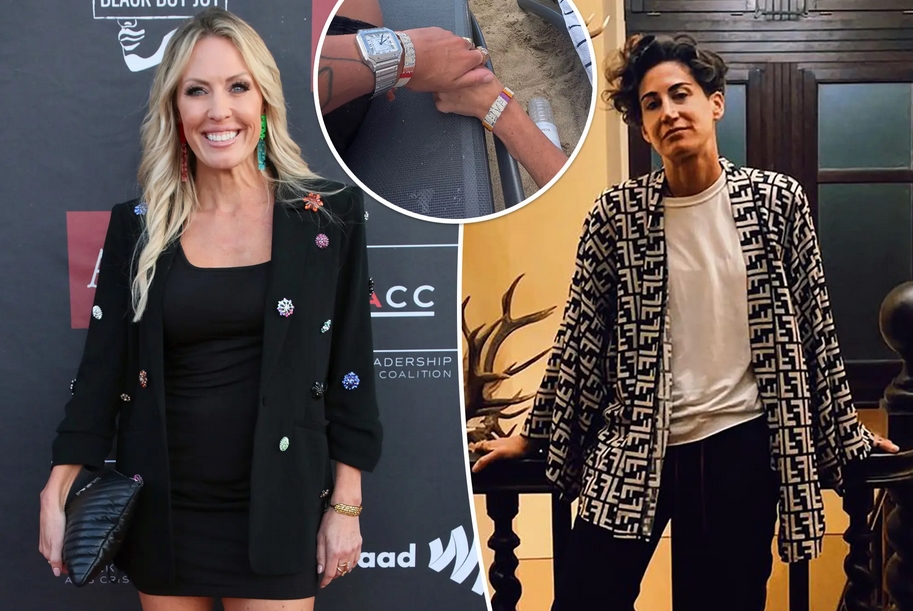 It has been revealed that the 44-year-old former “Real Housewives of Orange County” star, Windham-Burke, is dating a 38-year-old woman named Jennifer Spinner.

The couple who revealed their sexual orientation last year caught foretastes of their new relationship on Wednesday when they posted a video on Instagram of their vacationing in Dorado, Puerto Rico, as part of their vacation.

The mom of seven captioned her Instagram Story with the words, “I like her, we laugh a lot, it’s good,” while showcasing a picture of the two lounging at the beach with Ben Rector’s “Living My Best Life” playing in the background.

The News Was Shared On Both Women’s Instagram Stories

Also, Spinner shared a picture of him holding hands with his girlfriend on Instagram and making their relationship Instagram official. “Here’s to new chapters and a lot more cheesy posts in the coming years,” she captioned the picture on her Instagram account. 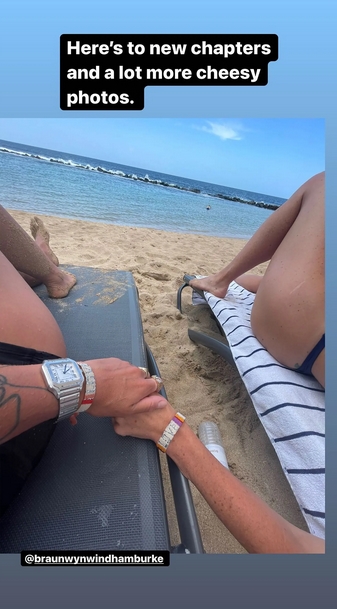 Because the pair met through Instagram, it seemed natural for her to share the news on social media. During the interview on Wednesday, she revealed to the magazine that she first connected with Spinner because his brother, who is also friends with my ex-girlfriend, Victoria Brito, used to be friends and that the pair started funnily talking over Instagram before taking things further.

However, due to Spinner’s current residency in Germany, the couple is not considered “exclusive.”. although she plans to move back to the United States soon. “It’s still very new. I’m getting to know her. I enjoy the time we’re spending together,” says Rosen, adding that she is “enjoying the process of getting to know other lesbians and having lesbian relationships.” Not all of them will lead to long-term, committed relationships, according to her.

Braunwyn Windham-Burke rose to fame almost overnight on reality television. A literal housewife and mother of seven children, she made her television debut in 2019 on Bravo’s “The Real Housewives of Orange County.” 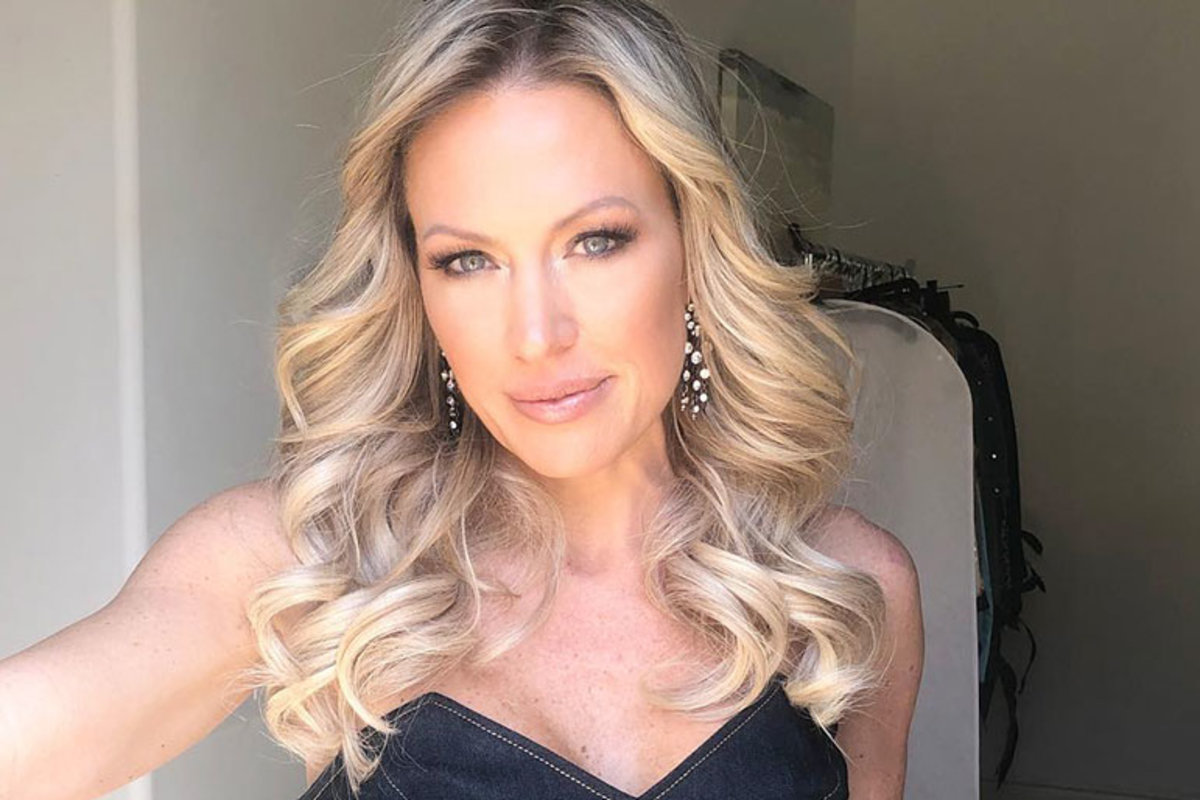 According to The Orange County Register, Braunwyn Windham-Burke met her future husband, Sean Burke, when she was 18 and still in college. After their wedding in 2000, the happy couple raised seven children together.

Braunwyn and Sean Burke’s marriage was not always perfect, as infidelity nearly ended their marriage years ago. Braunwyn admitted to cheating on her husband on Bravo’s “The Daily Dish,” despite their separation. Her husband worked 25 days a month and wasn’t prioritised family time. Fans were shocked when Braunwyn Windham-Burke revealed her big personal news: she is a lesbian.

Burke has finally revealed the relationship between her and Jennifer. Hopefully, the two of them will achieve great things in the future. We’ll keep you posted on the latest celebrity news, so don’t forget to stay tuned!