Willow Filming Locations: Where was the Fantasy Adventure Series Shot?

Willow, Disney+’s latest fantasy adventure outing, premiered on the streaming platform on November 30. The series serves as a sequel to the 1988 film of the same name, which was written by George Lucas.

The show follows the adventure of six heroes who set out on a dangerous quest to save the world. Along the way, they also have to struggle with their inner demons. Many fans are now wondering which locations were used to bring the magical series to life. Read on to find out where the filming of Willow took place. 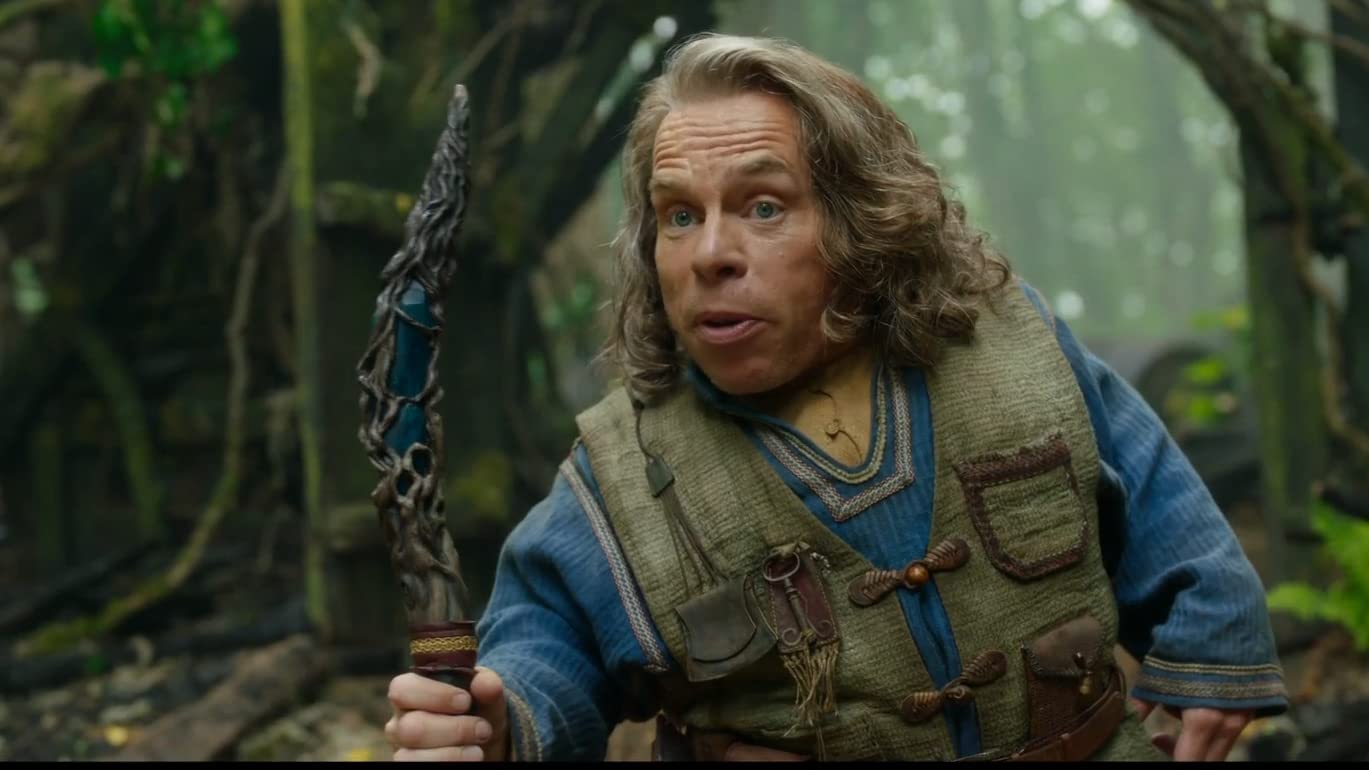 The first season of the show was extensively shot in Wales. The filing began in the town of Bridgend in South Wales in June 2021 and went on till early 2022. Now, without much ado, let’s have a look at all the locations utilized as filming sites for Willow.

The major portion of Willow was filmed in South Wales, particularly at the Dragon Studios in Bridgend town. The studios were utilized to construct the sets of a medieval village. The place is located in Pencoed, Bridgend County Borough, and offers all the amenities required for shooting. It constitutes five purpose-built studios, a huge backlot, and massive office space.

In October 2021, the production team set up their base in Carmarthenshire to shoot some key scenes in Pendine Sands. The sequence of a horseback rider riding across the shore of the sea was filmed here.

The cast and crew were also seen filming at a number of sites in Merthyr Tydfil County Borough, including Morlais Castle in Pontsarn Close, Morlais Quarry at 4 Pontsticill Road, the village of Pontsticill, and the Pontsticill reservoir. 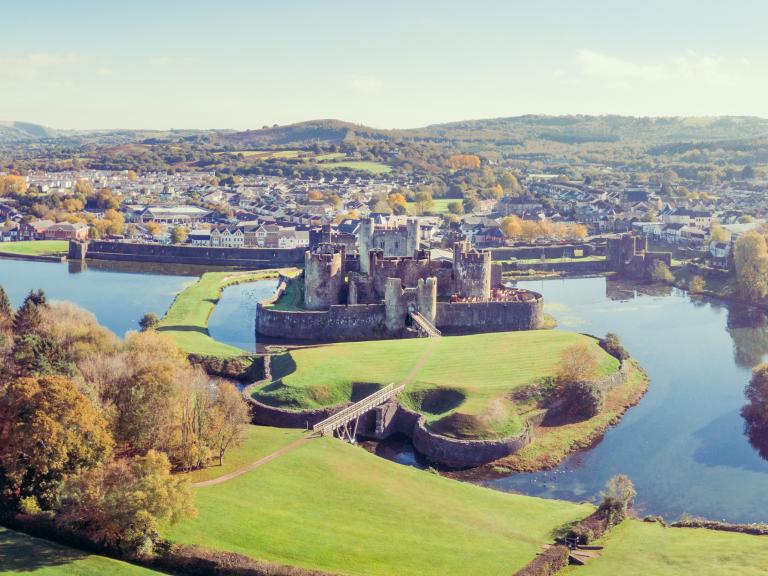 Powys county in South Wales also served as a filming location for Willow. The team utilized the Brecon Beacons mountain range to shoot some enthralling visuals. Other locations where the show was shot include the Mynydd Llangynidr Quarry, the village of Saundersfoot, and the town of Tenby in Pembrokeshire.

The region of South Wales houses several beautiful sceneries that make it ideal for filming a fantasy show. The territory is home to the Brecon Beacons National Park, which also comprises Pen y Fan, the highest British peak south of Cadair Idris in Snowdonia. 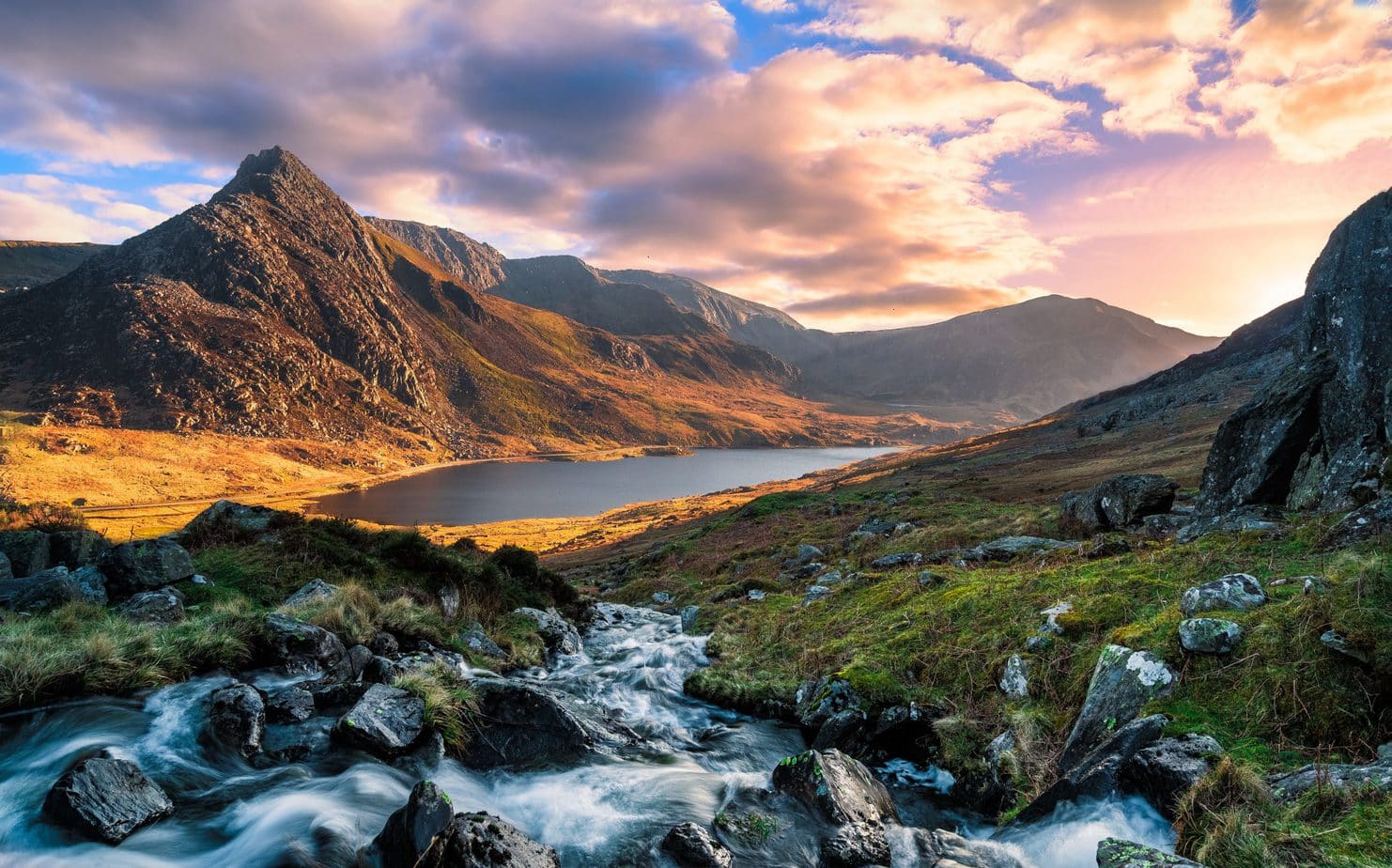 Some portions of Willow were also filmed in North Wales, a region that forms the northern part of the country. The cast and crew of the series were spotted in the preserved county of Gwynedd in North Wales to shoot some important scenes. The team also set their base at Dinorwic Quarry, between Llanberis and Dinorwig, to aid the production.

North Wales is famous for its waterfalls, mountains, and trails. The region encompasses the Snowdonia National Park and the Clwydian Range, and Dee Valley. Tourism is the major source of economic growth in the area. Apart from Willow, Wales has also served as a filming location for several other big projects, including The Crown, Doctor Who, and Sherlock.

New episodes of Willow premiere on Disney+ every Wednesday. Stay tuned for more news and updates.