Willow Episode 7 Release Date, Time and What to Expect

More than three decades after the release of the fantasy adventure film Willow, Disney decided to revive the franchise with a sequel series on its streaming platform. The series premiered on November 2022 and has been able to win over the audience so far.

The first season of the show is now heading toward its conclusion, with six episodes having already been aired. Fans are now eagerly waiting for the release of the next episode. But when will Willow season 1 episode 7 come out? Read on to find out. 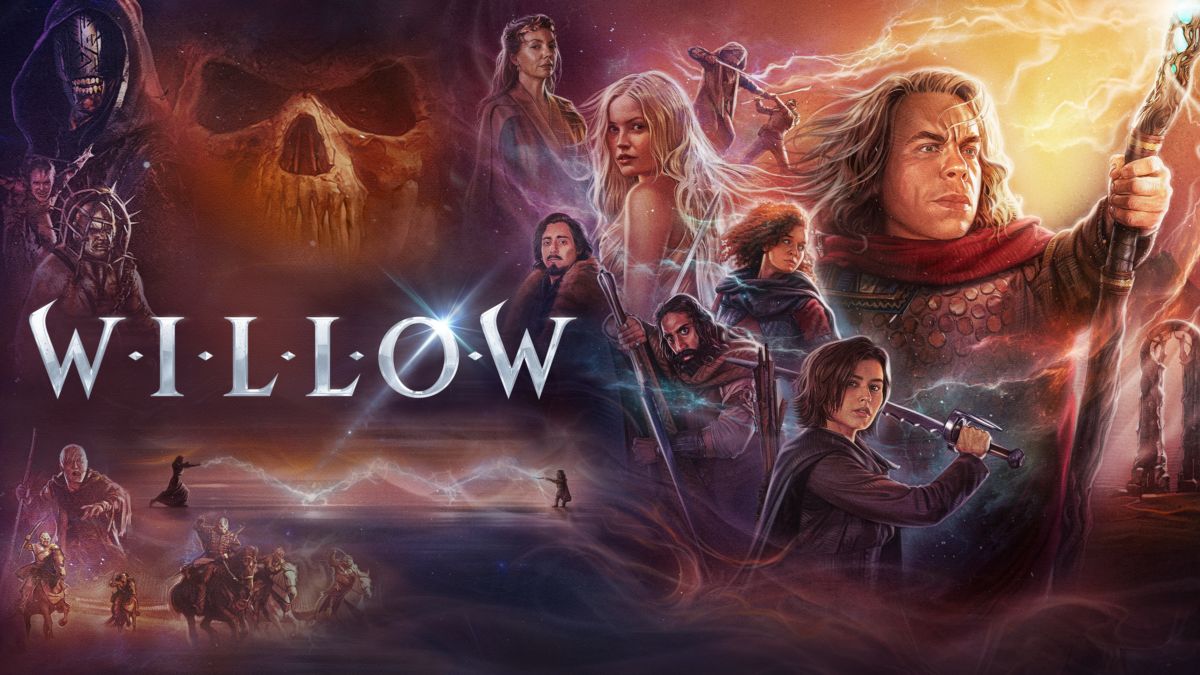 What to Expect from Willow Season 1 Episode 7

The previous episode ended with a cliffhanger after Kit drowned, despite the efforts by others to save her. Meanwhile, Arik was seen meeting a mystery woman in a sinister environment and was kidnapped. The next episode will now focus on the mystery behind Lili’s motives and reveal his real identity.

On the other hand, Boorman has completed his quest and got his hands on the cuirass. It will now be interesting to see if he is deemed worthy of wearing the armor. Previously, Scorpia asked Jade to choose sides and stick with them. We now may possibly get to see what sides she was talking about. 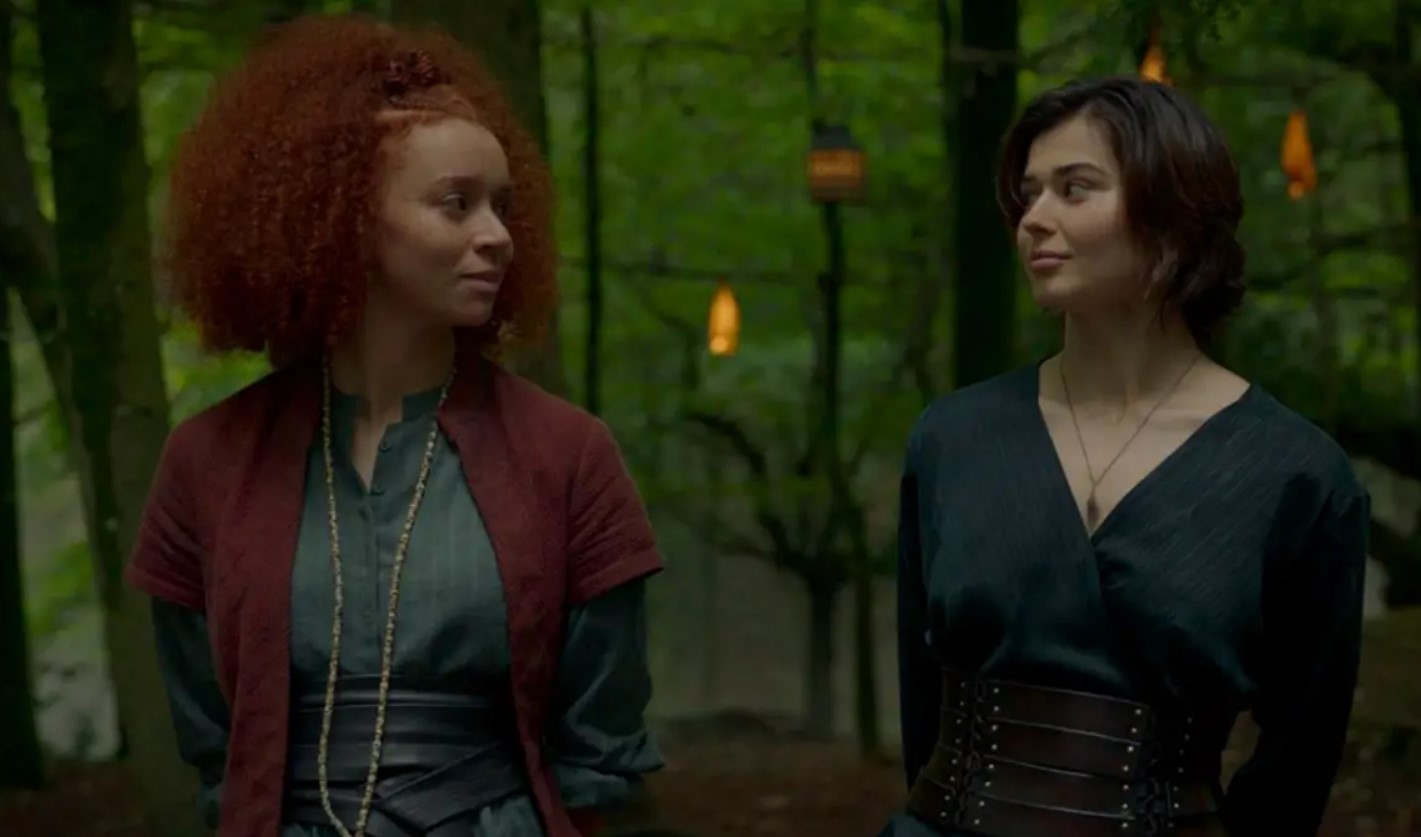 The episode will also reveal if Kit is saved by Elora Donan, and if both get out of the Skellin without any damage. Graydon’s storyline will also be explored, revealing if he is completely healed or not. 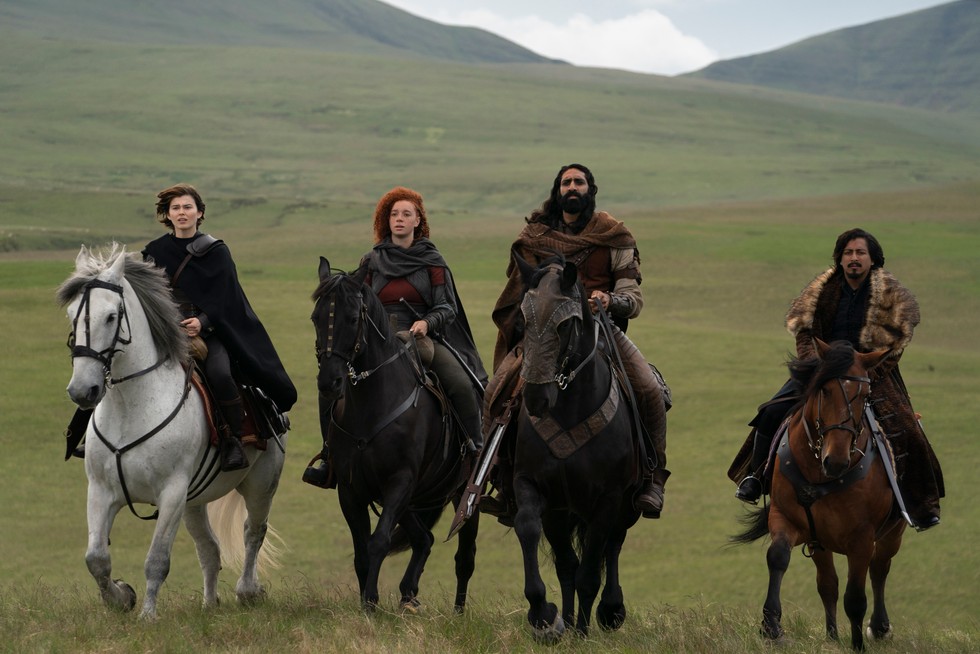 The official description of the show reads, “The story began with an aspiring magician from a Nelwyn village and an infant girl destined to unite the realms, who together helped destroy an evil queen and banish the forces of darkness.”

“Now, in a magical world where brownies, sorcerers, trolls, and other mystical creatures flourish, the adventure continues, as an unlikely group of heroes set off on a dangerous quest to places far beyond their home, where they must face their inner demons and come together to save their world,” it reads further.

Are you excited to watch the next episode of Willow? Tell us in the comments section.