ABC is soon coming up with a new procedural crime series: Will Trent, based on the bestselling books of the same name by Karin Slaughter. The show will follow the adventures of Special Agent Will Trent of the Georgia Bureau of Investigations.

The official trailer for the show has now been unveiled, which gives a glimpse of the investigative skills of the special agent as he examines a crime scene. Read on to watch the trailer and know more about the series. 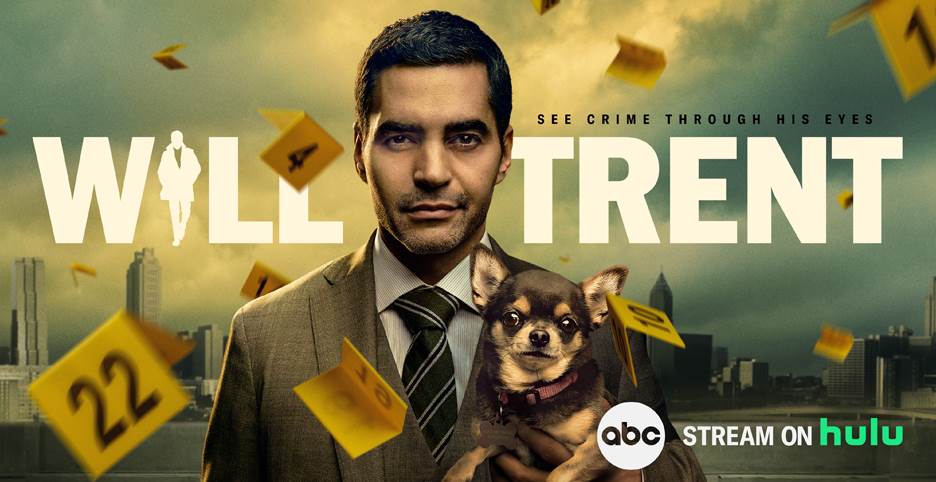 Will Trent Trailer and Release Date

The trailer is set to the tune of All Right Now, performed by Superhuman. It features Trent trying to find a shelter for a chihuahua he rescued, whom he eventually takes to work. He is then called to investigate the murder of a teenage girl. Trent reaches the crime scene along with rookie Faith Mitchell and deducts that the girl was abducted before her murder.

“Two people were attacked…something’s not right. Somebody was carried out of the house. Put out an Amber Alert, there’s a kidnapping,” Trent is heard saying in the trailer, to which his love interest, Angie Polaski, responds, “Homicide and a kidnapping, that’s a lot for a Monday.”

Will Trent is all set to premiere on ABC on Tuesday, January 3, 2023, at 10/9c. The episode will be available to stream on Hulu a day later. Disney+ has not yet announced the international release date for the show. Watch the gripping trailer below.

What to Expect from Will Trent?

Trent was abandoned by his parents at birth and grew up in foster care in Atlanta. He now works for the GBI and has the highest clearance rate among all the agents. Meanwhile, he also hides his dyslexia and likes to work alone most of the time. His lady love, Polaski, also grew up in the same foster care.

The official synopsis of the series reads, “Special Agent Will Trent of the Georgia Bureau of Investigations (GBI), [who] was abandoned at birth and endured a harsh coming-of-age in Atlanta’s overwhelmed foster care system.” 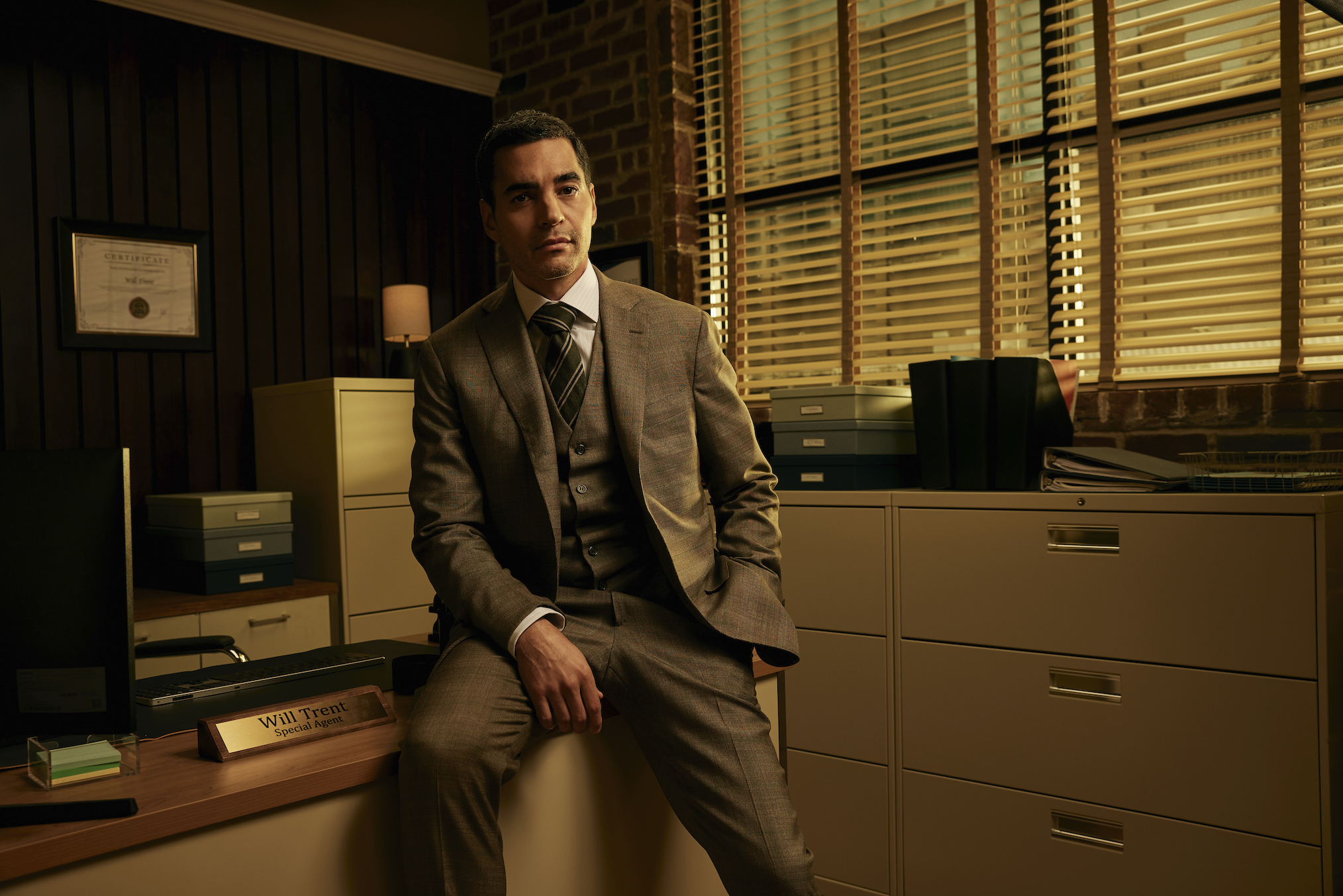 “But now, determined to use his unique point of view to make sure no one is abandoned like he was, Will Trent has the highest clearance rate in the GBI,” it reads further. Will Trent novel series began in 2006 and has so far released 10 volumes, so the show has a lot of source material to cover.

Will you be watching the new crime procedural on ABC? Let us know in the comments section.