Will Trent, a procedural crime drama based on the bestselling novel series by Karin Slaughter, premiered on ABC recently. Though the show is only two episodes old, it has already generated a lot of buzz among the audiences.

The series follows the adventures of Will Trent, a detective with the Georgia Bureau of Investigations, who has the best track record among his contemporaries. Fans are now wondering when will the next episode of the show come out. Read on to find out. 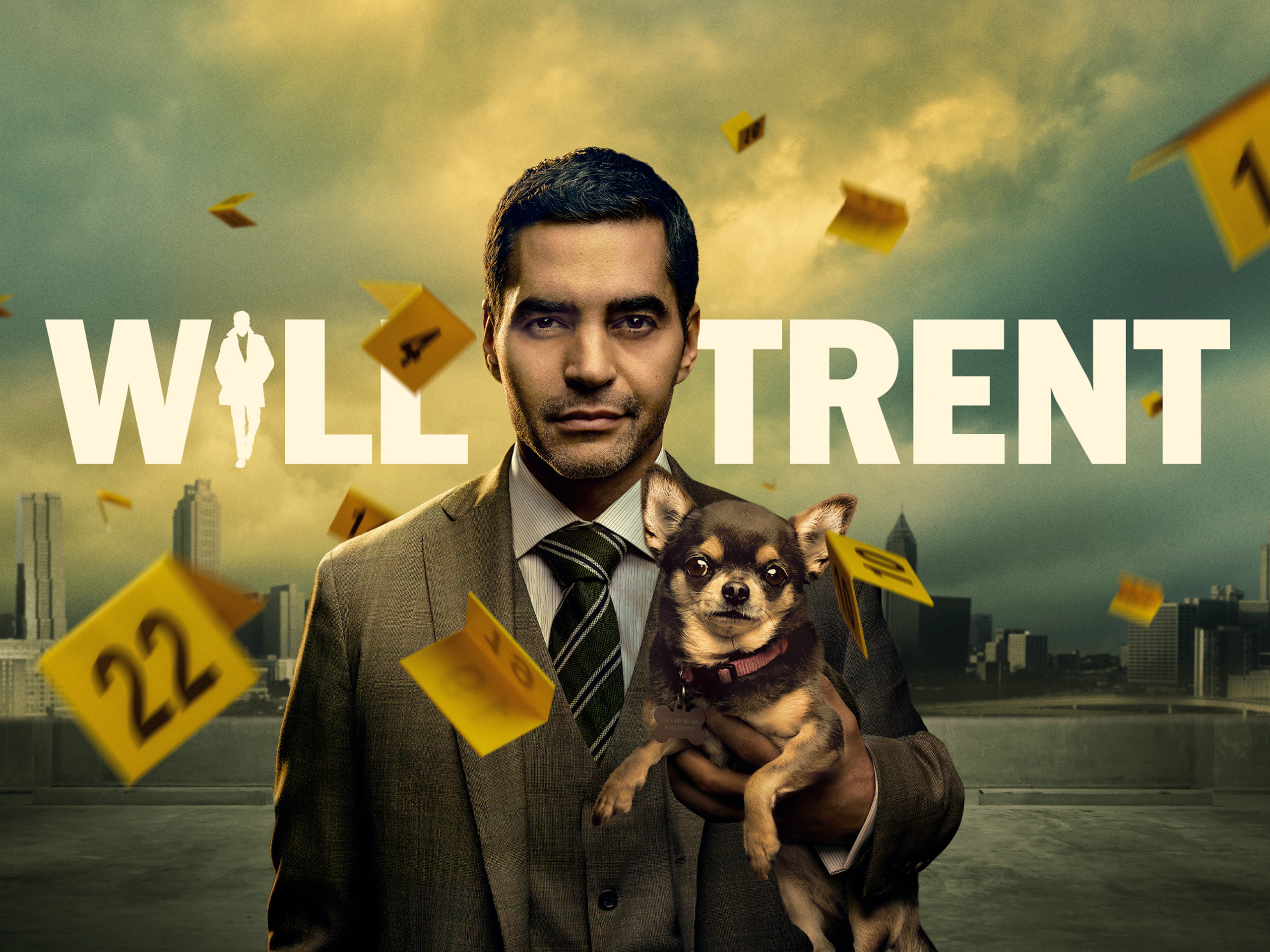 When will Will Trent Season 1 Episode 3 Release?

The third episode of the first season of the show will air on ABC on Tuesday, January 17, 2023, at 10 pm ET/PT. The upcoming episode is titled ‘Don’t Let It Happen Again’. The show is airing new episodes weekly every Tuesday, but the total number of episodes in the first season remains undisclosed for now.

The third episode will be available to stream on Hulu a day after its airing on ABC, i.e., January 18. To stream the show, you will need to have an active subscription to the streaming platform. Hulu offers an ads-supported plan at $7.99 a month and an ads-free plan at $14.99 a month. The platform also offers a 30-day free trial to new viewers.

Is there a Preview for Will Trent Season 1 Episode 3?

ABC has released a preview for the upcoming episode. The promo shows Will and Faith heading to a town to investigate a murder. Fellow investigators are also seen getting jealous of Will’s deductive skills in the video. You can watch the preview below.

The synopsis for the upcoming episodes reads, “Will and Faith’s investigation into a small-town murder has large implications when a connection is drawn to a decades long, covered-up cold case.”

“Meanwhile, the death of a security guard perplexes Angie while she contemplates an unexpected dinner invitation from Ormewood, which may rehash some memories from their past,” it reads further. 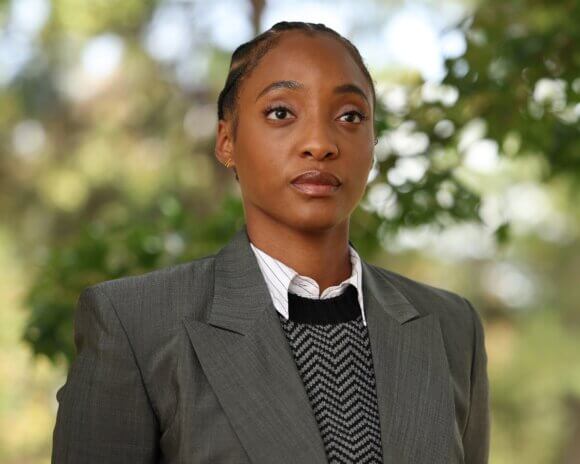 Will Trent stars Ramón Rodríguez in the titular role, along with Erika Christensen as Angie Polaski, Jake McLaughlin as Michael Ormewood, Iantha Richardson as Faith Mitchell, and Sonja Sohn as Amanda Wagner.

The official description of the series says, “Based on Karin Slaughter’s bestselling books, the series follows Special Agent Will Trent of the Georgia Bureau of Investigations. As a child, Trent was abandoned and was forced to endure a harsh coming-of-age in Atlanta’s overwhelmed foster care system.” 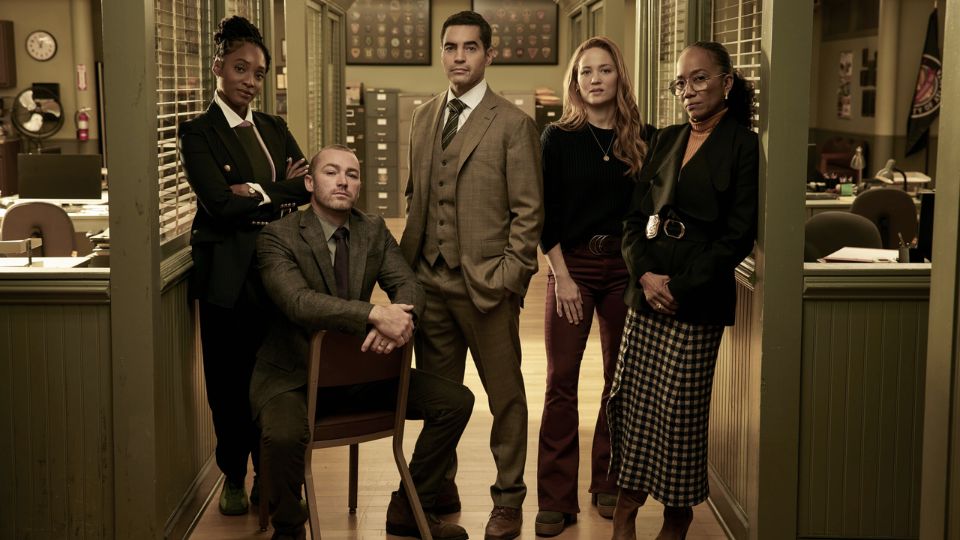 “Now that he is in a position to make a difference, Trent is determined to use his unique point of view to make sure no one is abandoned like he was. His personal motivation and background contribute to Will Trent having the highest clearance rate in the GBI,” the description further reads.

The show has been written by Daniel T. Thomsen, Liz Heldens, and Karin Slaughter, who also serve as the executive producers along with Rodríguez, Leo Knox, Paul McGuigan, and Oliver Obst.

How excited are you to watch the upcoming episode of Will Trent? Let us know in the comments section.