A procedural crime drama, Will Trent premiered recently on ABC and has received positive reviews for its first 3 episodes. The excitement about the series has only gotten bigger with the positive reviews for the third episode. The show is based on Karin Slaughter’s best-selling novel by the same name.

This series follows a detective, Will Trent’s adventures with the Georgia Bureau of Investigations. Will has a track record that supersedes his contemporaries and his investigations offer intriguing stories to the audiences. So when will the next episode of the series come out? Read on to find out. 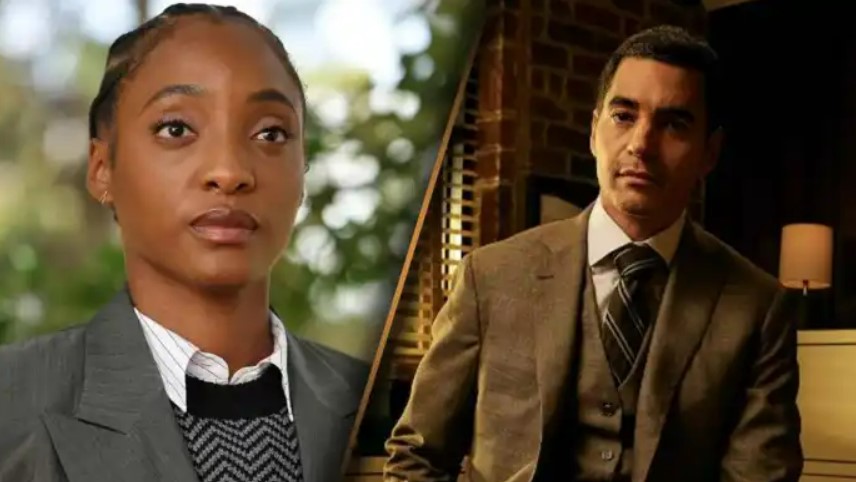 When will Will Trent Season 1 Episode 4 Release?

The fourth installment of the show’s first season is going to air on ABC on Tuesday, January, 24 at 10 pm ET/PT. The episode is titled ‘My Stupid Detective Brain.’ The show is going to be available for streaming on Hulu a day after it has aired on ABC.

To stream the show, you will have to subscribe to the platform. Hulu offers options of an ads-supported plan of $7.99 per month and a $14.99 per month ads-free plan. For new subscribers, this platform also offers a 30-day free trial. 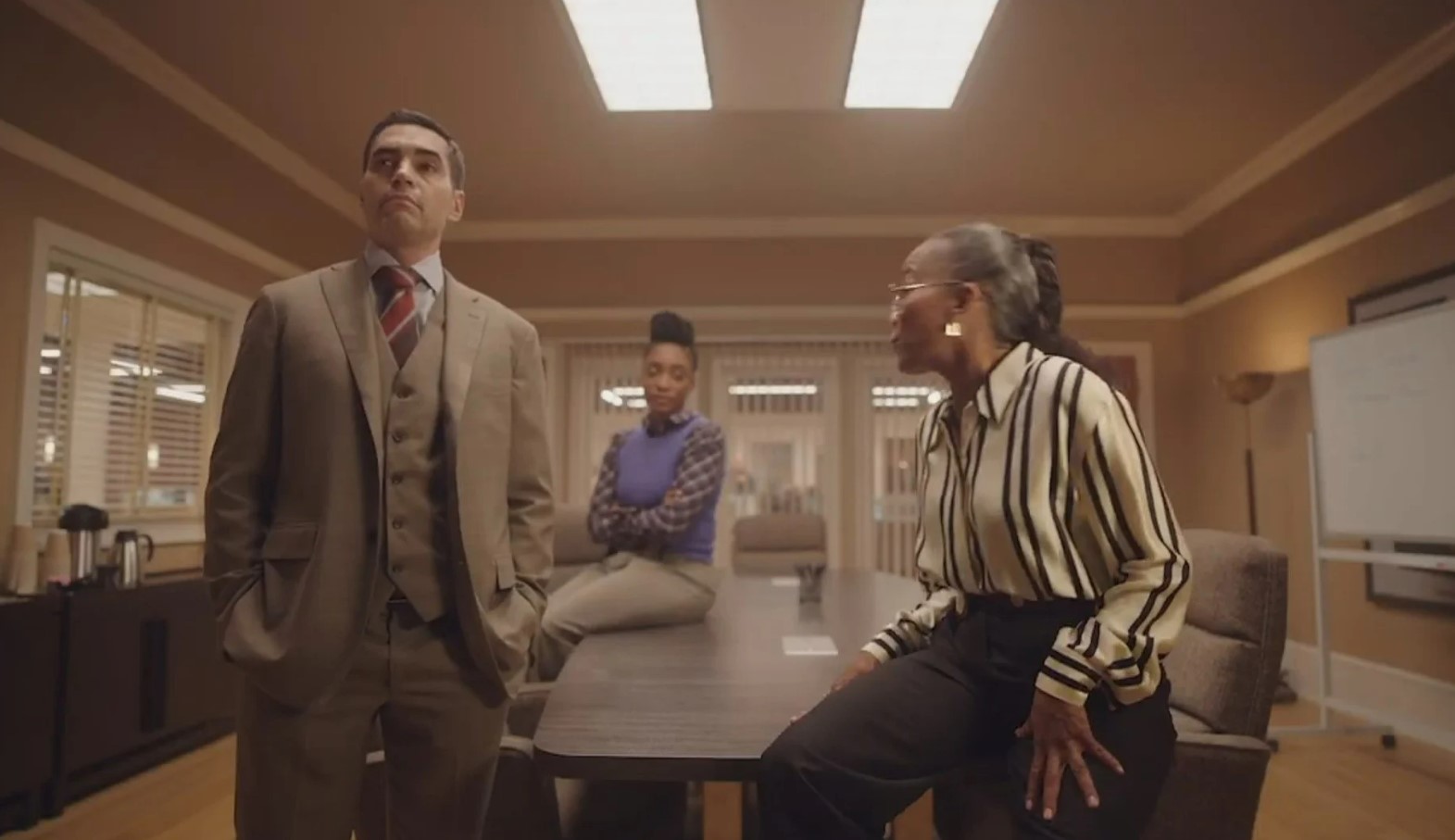 Is there a Preview for Will Trent Season 1 Episode 4?

A promo has been released by ABC for the show’s upcoming episode. The promo promises an exciting episode with a couple of dead victims and more answers than questions. Will with his team investigate this as Will makes an attempt to make amends with Ormewood for the sake of Angie.

He also makes progress on the relationship he has with Faith as the couple shares a few personal secrets. The third episode ‘Don’t Let It Happen Again’ was received with overwhelmingly positive reviews upon its release and there is a great buzz around the release of the next episode as its viewers stick around the week with bated breath.

Will Trent features actors Ramón Rodríguez as Will Trent, in addition to Erika Christensen, who features as Angie Polaski, Iantha Richardson as Faith Mitchell, Jake McLaughlin as Michael Ormewood along with Sonja Sohn in the role of Amanda Wagner.

The series’ official description says that it is based on the bestselling book by Karin Slaughter. The series follows the journey of Will Trent who is a special agent in the Georgia Bureau of Investigations. Trent was a child who was abandoned and had to grow up under harsh circumstances in the foster care system in Atlanta. 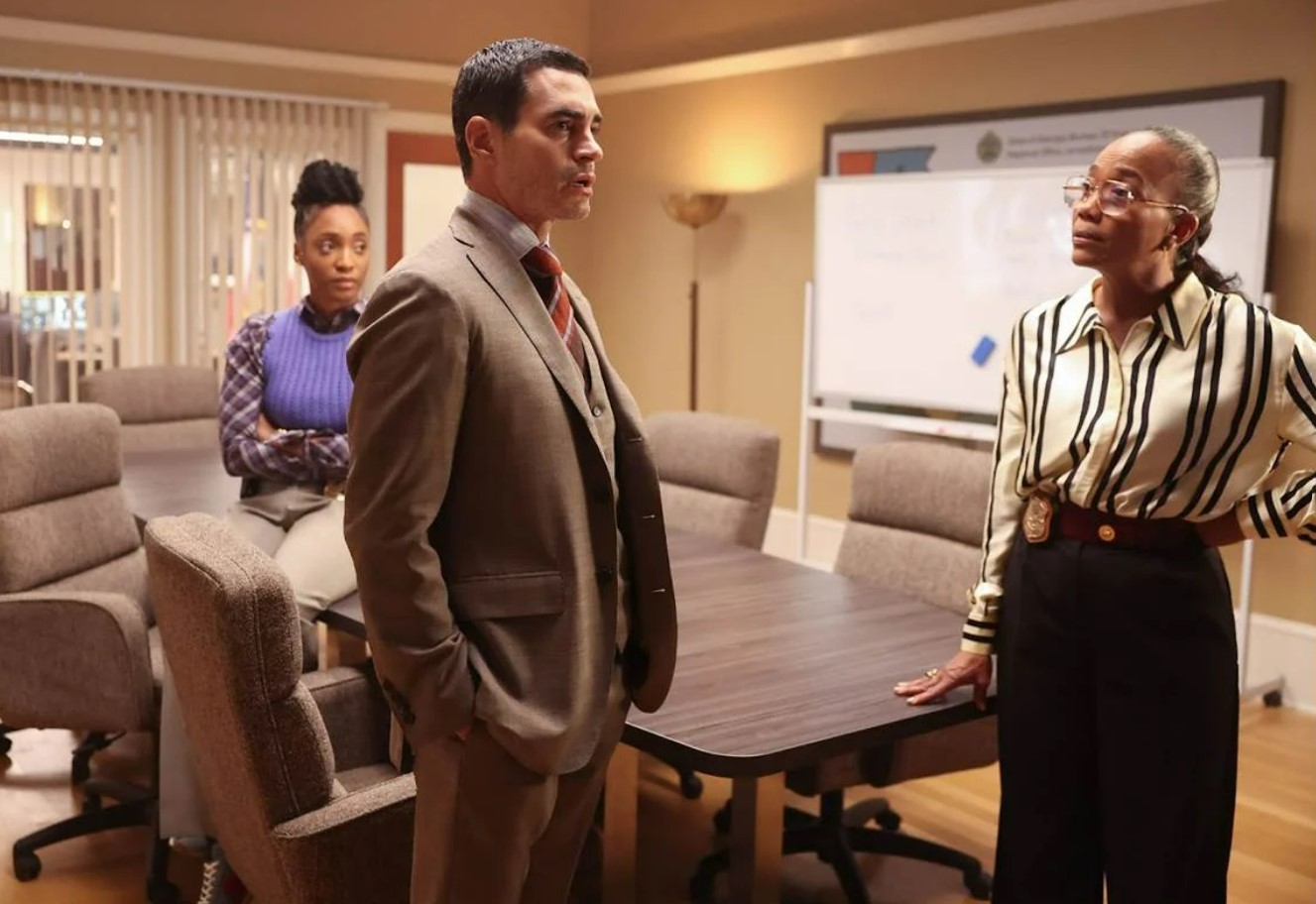 He is in a position to make a difference and is now determined to bring his unique outlook to life and make sure that his fate as a child doesn’t become the fate of any other child as he draws from personal motivation and that helps him have the highest clearance rate in his organization as per the description of the show.

The writers of the show are Liz Heldens, Daniel T. Thomsen, and Karin Slaughter. Leo Knox, Rodríguez, Oliver Obst, and Paul McGuigan are the executive producers of the show.

How excited are you to watch the upcoming episode of Will Trent? Tell us in the comments section.