ABC has come up with a new procedural crime drama Will Trent, which premiered recently on the network. The show, based on the novel series of the same name by Karin Slaughter, follows a special agent who has the highest clearance rate owing to the different experiences of his childhood.

The debut episode has perfectly set up the premise and world of the show, and audiences are now waiting to watch what new adventures the agent would embark on next. So when will the second episode of Will Trent release? Read on to find out. 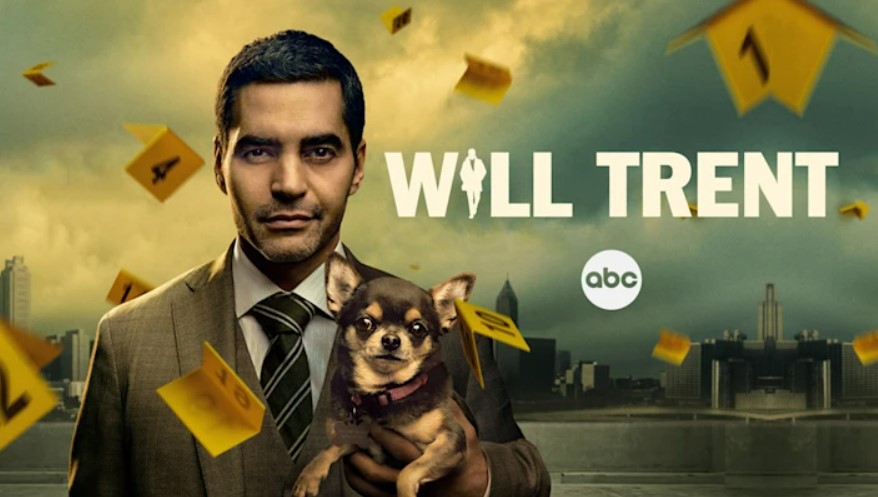 The second episode of Will Trent season 1 will air on ABC on Tuesday, January 10, 2023, at 10 pm ET/PT. The episode will be available to stream on Hulu on the next day, January 11. The show will be airing one new episode every week on Tuesday; however, the total number of episodes in the first season has not been revealed yet.

Those who want to watch the show on Hulu will have to buy a subscription plan. The streaming platform offers two types of plans: ads-supported and ads-free. The ads-supported plan is priced at $7.99 a month, and the ads-free plan comes at $14.99 a month. Hulu also offers a 30-day free trial to its new customers. 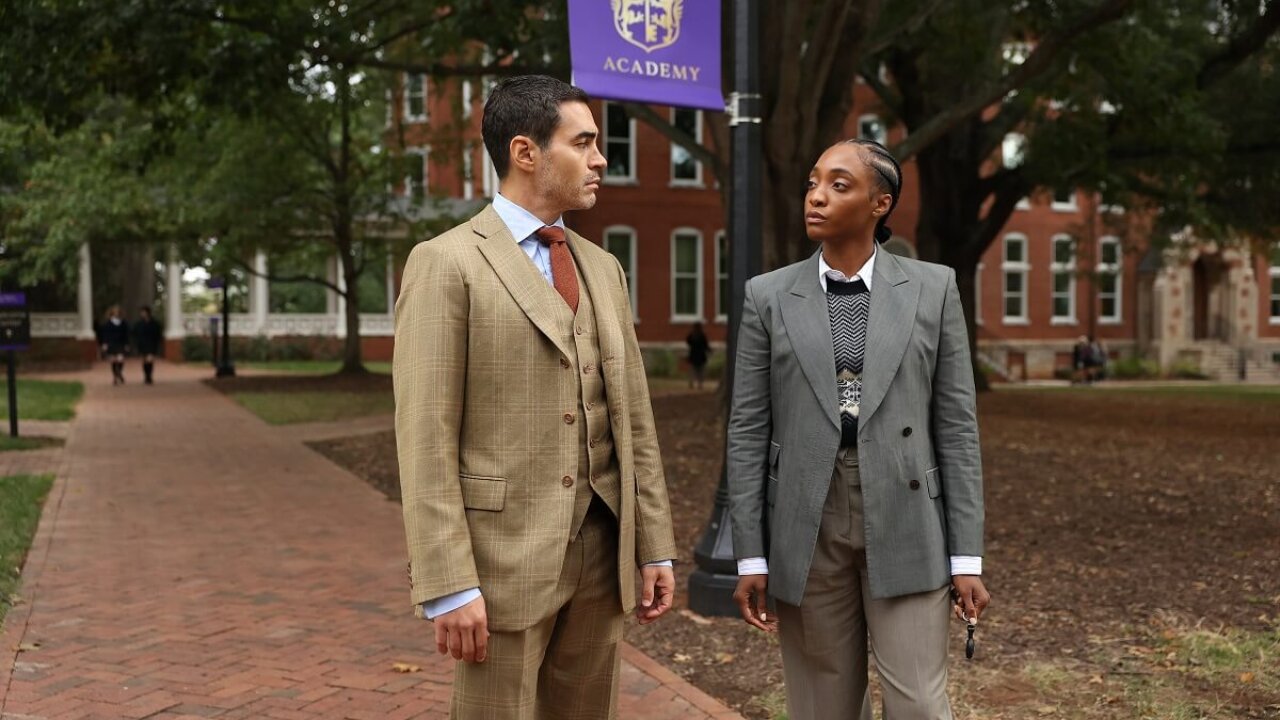 The upcoming episode has been titled ‘I’m a Pretty Observant Guy’. The official synopsis of the episode reads, “As the GBI continues its investigation on a missing girl, Will becomes frustrated with the suspect search, and Faith’s frustrations with her new partner reach unprecedented heights.”

“Meanwhile, Angie is forced to evaluate her current relationships as she follows a new case with Ormewood and navigates her complicated history with Will.” ABC has also launched a preview for the second episode. You can watch the promo below.

Will Trent is Based on Novel Series by Karin Slaughter

Slaughter launched 10 books in the Will Trent novel series between 2006 and 2020. The 11th book is scheduled to be released in 2023. ABC announced the procedural drama based on the bestselling books last year.

The description of the show reads, “Special Agent Will Trent of the Georgia Bureau of Investigation (GBI) was abandoned at birth and endured a harsh coming-of-age in Atlanta’s overwhelmed foster care system. But now, determined to use his unique point of view to make sure no one is abandoned like he was, Will has the highest clearance rate in the GBI.” 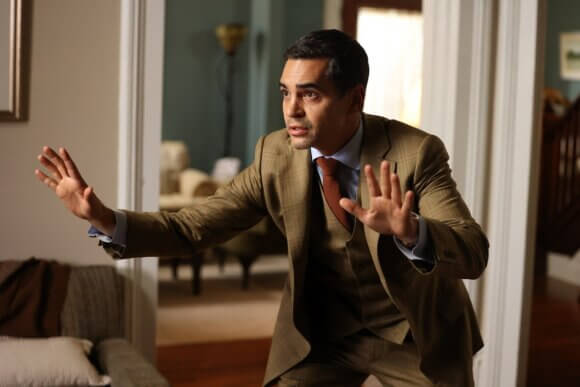 Will Trent stars Ramón Rodríguez in the titular role. Talking about his character, the actor had said, “I think he’s a fascinating guy, and I wanted to thank her for that, for writing someone who I am really drawn to. I really feel for everything he’s been through, and how he’s overcome a lot of things in life.”

How excited are you to watch the upcoming episode of Will Trent? Let us know in the comments section.