Will There Be Turner & Hooch Season 2?

Turner & Hooch is an American companion police comedy television series that is centered on and follows the 1989 film of the same name. The series is a legacy sequel conceived and written by executive producer Matt Nix. The Disney+ exclusive series premiered on July 21, 2021, with a total of 12 episodes.

On October 6, 2021, the first season of the show finally ended. We understand that now that season 1 of the show has concluded. We want to know if it will be renewed for another season. Even if there haven’t been many updates, let’s go over the facts. 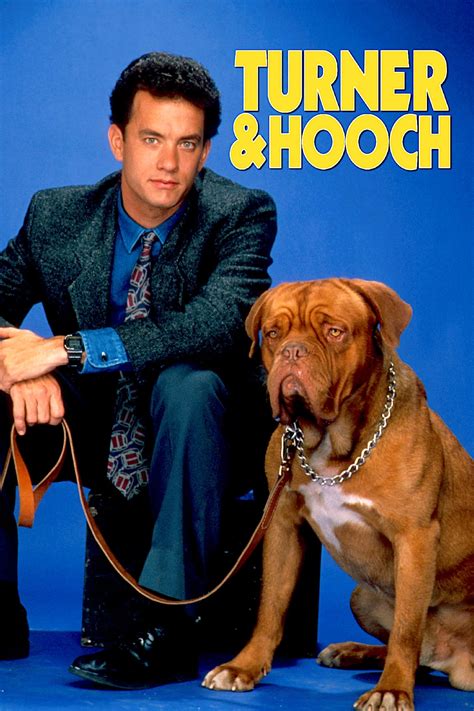 The story-line of this show revolves around Scott Turner, a U.S. Marshal, inherits an unruly dog named Hooch, who may transform out to be the perfect partner for him. Turner’s father’s death may not have been an accident. As the partnership and the rest of the Turner family uncover together. 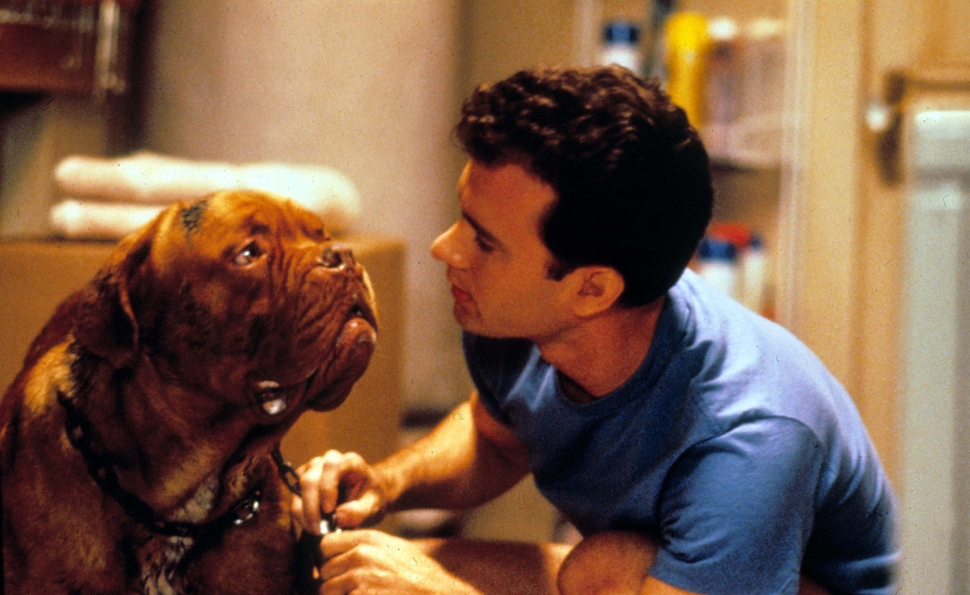 Will There Be A Season 2 Of Turner & Hooch?

As explained previously, there have been no updates on this upcoming season. And no official statement regarding the renewal of a Second Season has been released. On the other hand, we can expect a renewal announcement at the Disney+ day event in November.

Publications have given the show unfavorable reviews. The series has a 57 percent approval rating on Rotten Tomatoes, based on 21 critic reviews with an average rating of 5.8/10. The website’s consensus opinion interprets, “Likeable, but slight, Tuner & Hooch features a mighty fine pooch, but those looking for more narrative meat may want to try a different bone.”

The show received a negative review from the Hollywood Reporter, who claimed, ‘I’m not even complaining when I call Turner & Hooch a forgettable, one-joke series. It’s hard to know what else it could have been.’

‘Even if Hooch sits at attention like a good dog, after a few episodes of Turner & Hooch, it’s hard to share that patience or loyalty,’ CNN stated about the show.

IGN gave the show 6 out of 10 and stated, ‘Nothing feels dumbed down or muted, though the dog dilemma involving Hooch being thrust upon an unwilling owner feels like a questionable situation now instead of a light-hearted romp.’ 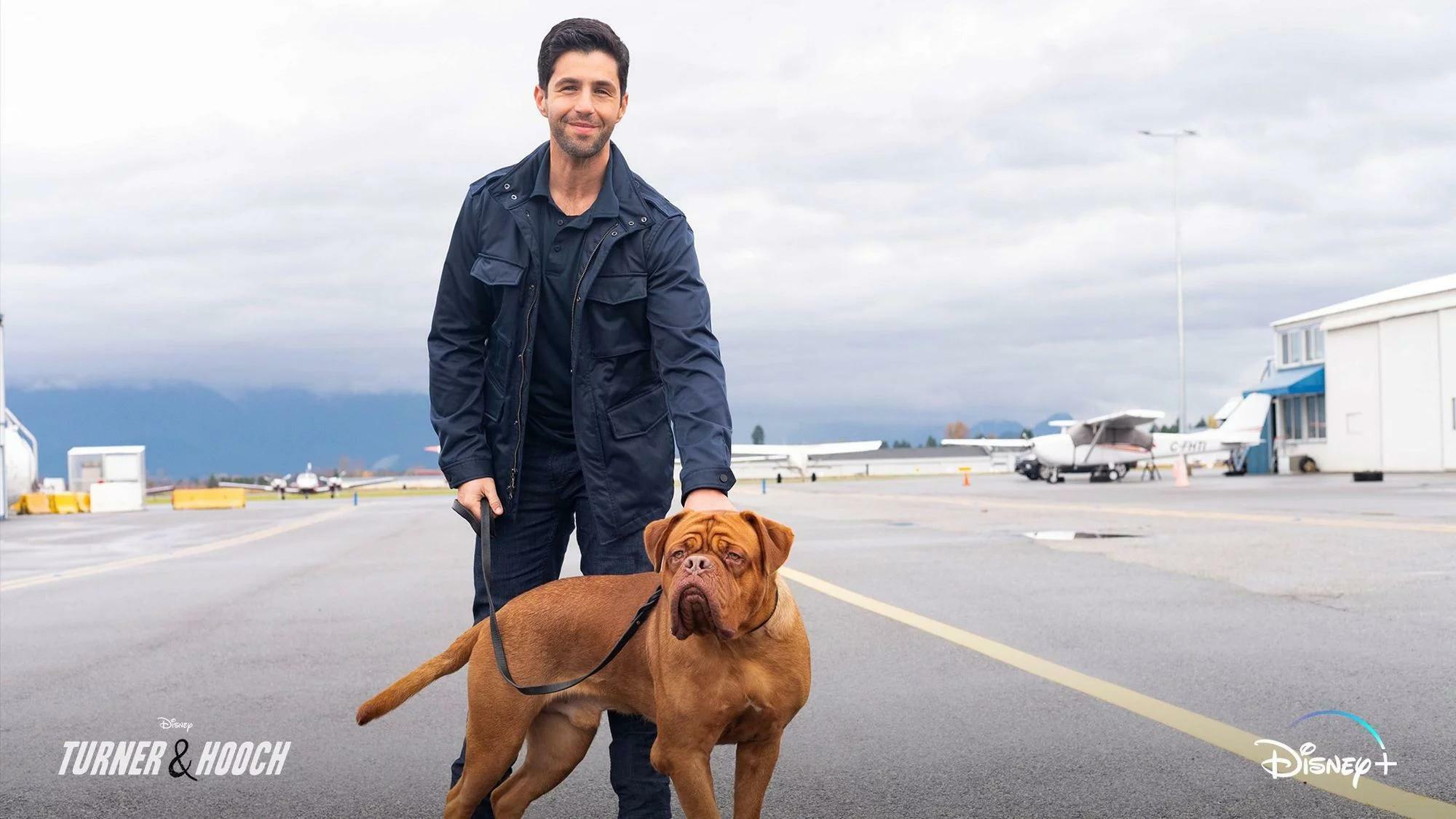 When Scott fails to appear at Erica’s party to retrieve Hooch, Laura arrives and briefs Erica, Baxter, and Xavier about Scott Sr’s research. With Baxter mentioning the cars that Scott had her investigate. They go out in search of Scott, with the support of Grady and David. Xavier tries to persuade Erica to reveal her emotions for Scott in the approach.

Meanwhile, Scott is imprisoned alongside Nuke, the missing pit bull, but succeeds to release them both quickly. Before being apprehended, he leads his abductor on a pursuit through the woods. Fortunately, the Marshals, including Hooch, arrive just in time to save him before dismantling the dog-fighting ring and closing their father’s final case. 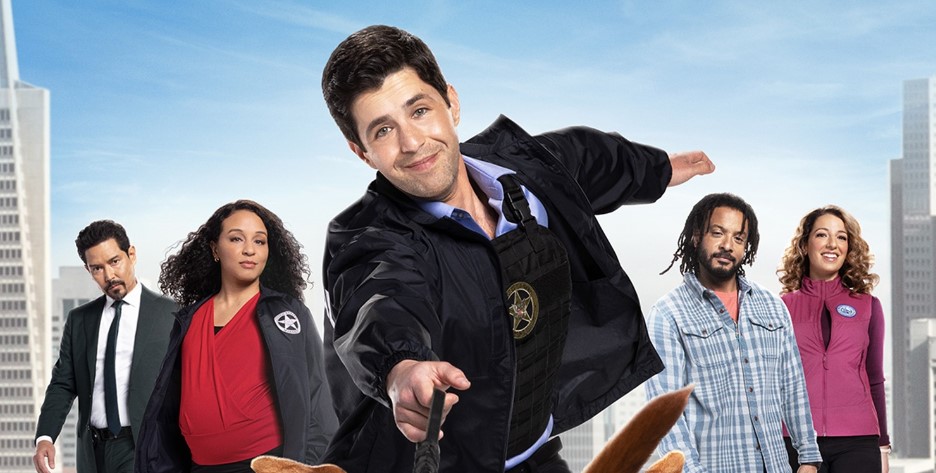 The entire crew reunites for Xavier and Olivia’s wedding two months later. Baxter encourages Scott to dance with Erica and they are just about to as Hooch attacks the wedding cake.

As this show had recently concluded, we may expect an announcement after some time. And we will keep our audience notified.