Will There Be Echoes Season 2 After The Twisted Ending?

“So Many Scores To Settle.”

After that twist ending, everyone is wondering if there will be a second season of Echoes. The series is a mystery thriller about identical twins Leni and Gina, who have been secretly swapping lives since they were children.

Eventually lead to a double life as grownups in which they share two homes, two husbands, and a child. When one of the twins goes missing, their world is flipped upside down. There are numerous secrets that have come to light, causing much confusion.

The swapping of lives occasionally leaves watchers perplexed as to who is who. Michelle Monaghan plays two characters: Leni and Gina McCleary. 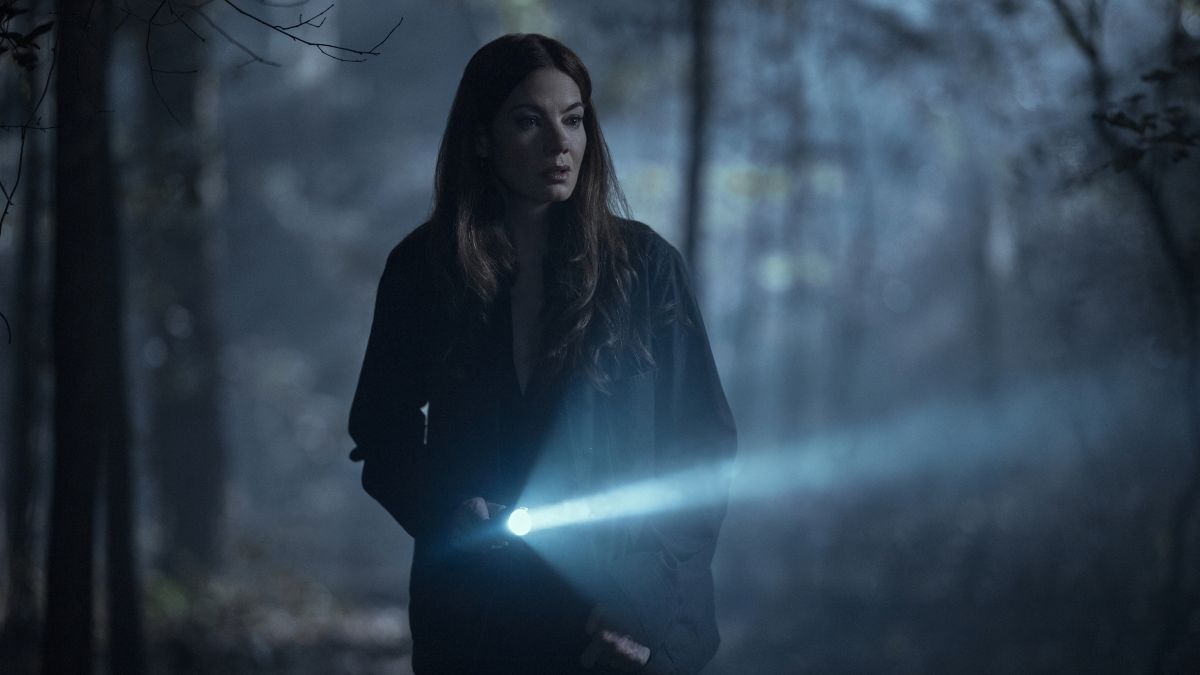 Is there going to be another season of this twisted series? Let us explore this possibility.  The further information contains spoilers for spectators who haven’t watched it.

Echoes Season 2 Is Not Happening

Echoes is actually labeled as a “miniseries” or a “limited series“. And there will be no second season of this thriller show. Because it was never intended to be a season-long series.

However, the series’ conclusion confused spectators when one of the sisters told Charlie that there are many scores to be settled, beginning with Charlie himself.

We’ve seen miniseries return as multi-season series, but that’s unlikely to be the case with Echoes. It was the end of Gina & Leni’s twisted narrative. Or maybe it wasn’t? 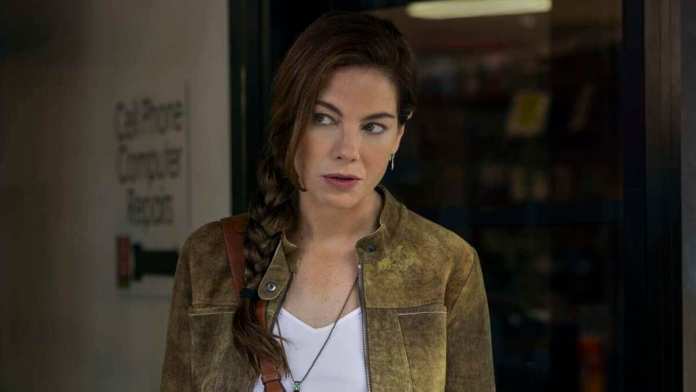 What Happened At The End Of Echoes?

The conclusion of Echoes can definitely set up another season with more twisted things revolving around the sisters. And possibly their pursuit and vengeance they’ve been striving for. However, audiences are enthusiastic to explore if Gina is still alive.

When there is a fire in the house, the two sisters are having a massive fight. Their father is no longer alive, and Gina learns the truth about her mother’s death, which Leni witnessed at the water’s edge.

But Leni misinterpreted everything, and perhaps that’s where her life took a turn, and instead of being the ‘good sister,’ she was actually evil on the inside. Remember when Gina said to Dylan that Leni never cried after their mother died and that she hasn’t seen her cry since?

Leni explained that she has been safeguarding Gina, but you have no idea because it’s twisted sisters once again. Gina eventually jumped off the waterfall and was never found. However, it was later discovered that Gina is mostly alive and has fled. 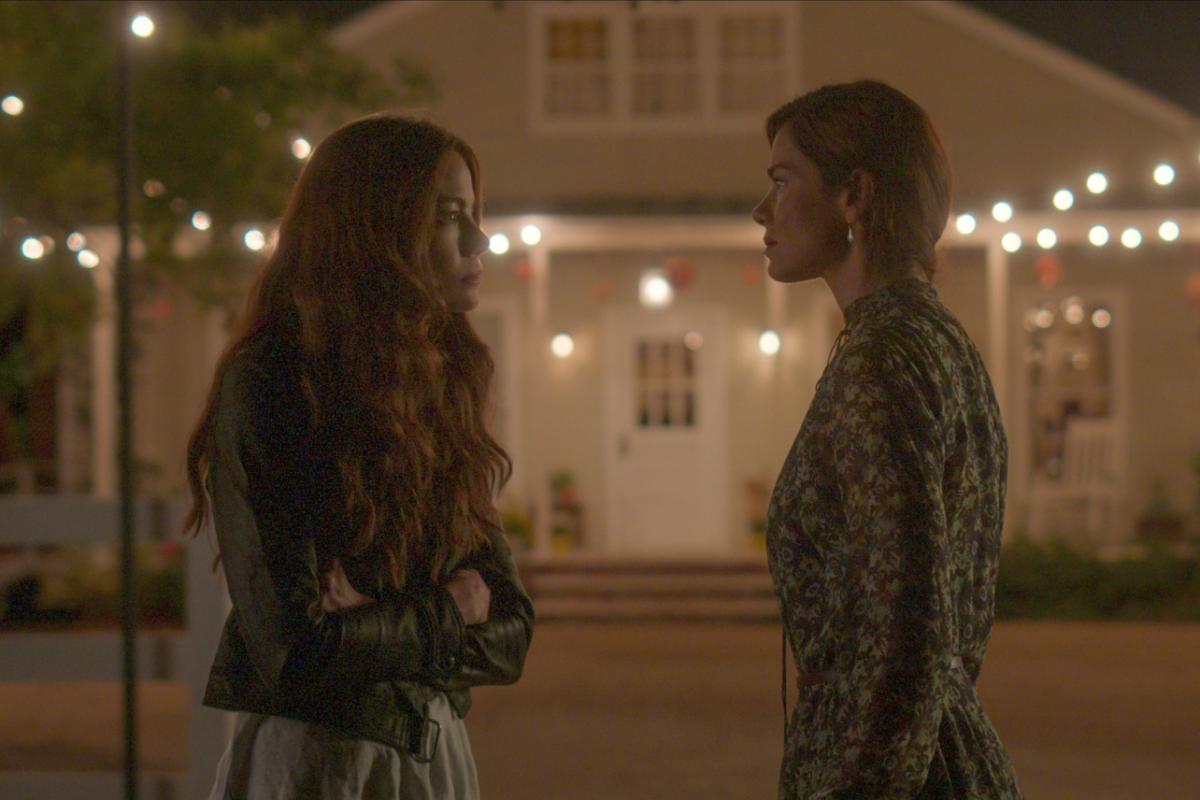 Floss receives a pen drive, which contains the majority of the virtual diary they share. When it is revealed that “Leni The Lion” was the cause of the church fire and that she murdered Dylan, Leni flees. In the final scene, we see Charlie telling their story to the audience.

A girl in a hat and glasses asks Charlie if Gina’s body was ever found, and he responds. When Charlie returns home, one of the twin sisters is waiting for him. Charlie was not taken aback. He made a remark about a woman in the audience, and the other twin declined.

Both of them appear to be alive, but Charlie has no idea who is with him. Charlie stated that he will evaluate which twin he has been having conversations with. But this is tricky because only their mother can tell them apart. In the end, there are still scores to settle.

What are your thoughts on this series, and how do you feel about the show’s conclusion? Do you believe that there should be more seasons? Don’t forget to let us know in the comment section below.