Will There Be An Episode 7 of Ms. Marvel?

The sixth episode of the MCU series Ms. Marvel is now available to stream on Disney+. The episode shows Kamala’s return to Jersey where she reveals her identity to her family members. The episode further featured the showdown between the Department of Damage Control and the team of Kamala and Karman at their school. 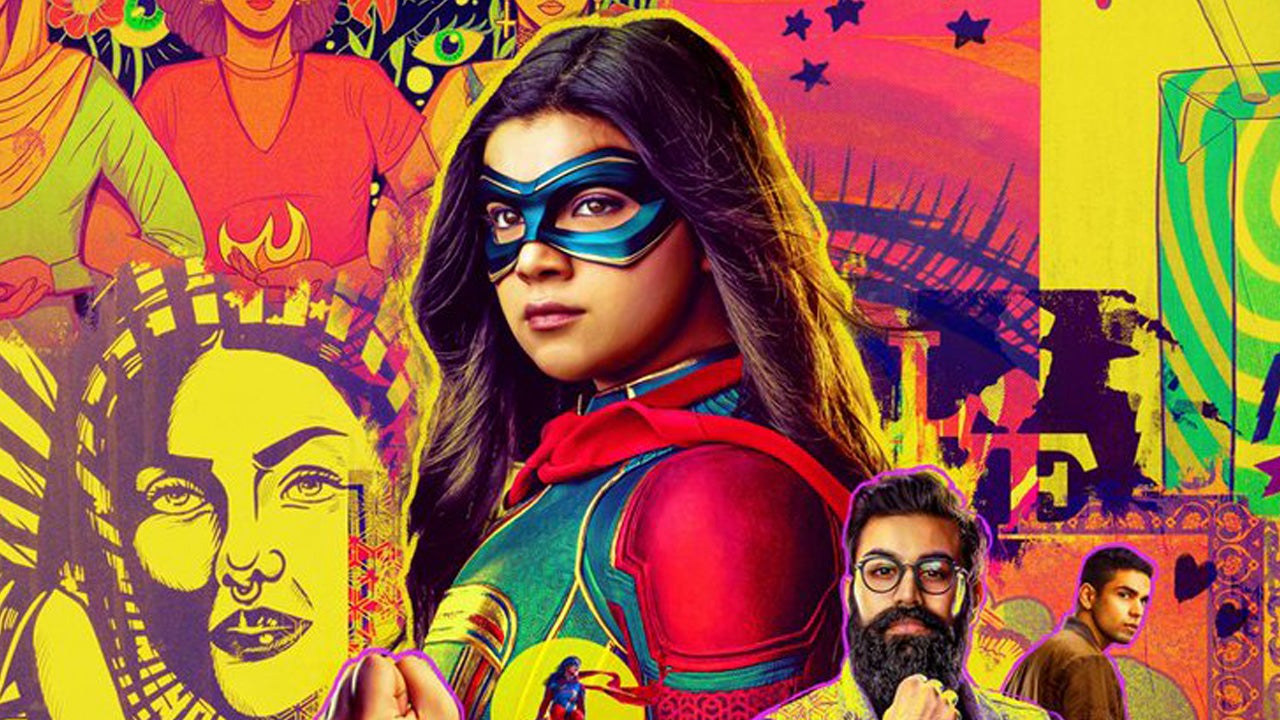 While the duo managed to defeat the DODC and escape capture, Agent Deezer was suspended for attacking the school. Now after the release of the sixth episode, fans have been wondering if there is gonna be another episode in the series. Read on to find out about the future of the show.

Is the Show going to have an Episode 7?

If you too have been wondering about the next episode in the series, well there is not gonna be one! The series is comprised of only six episodes, so there is not going to be an episode seven.

With this, the series follows suit of other marvel series on Disney+, which also had only six episodes. These include Loki, Hawkeye, The Falcon And The Winter Soldier.

WandaVision and the animated series What If…? however comprised nine episodes each. Ms. Marvel premiered on the streaming platform on 8th June and followed a weekly schedule until the finale was released on July 13th.

The six episodes include Generation Why on June 8, Crushed on June 15, Destined on June 22, Seeing Red on June 29, Time And Again on July 6 and finally No Normal on July 13.

Will Ms. Marvel Return with Season 2?

Season 2 of the show has also not been announced yet, although the first season got a highly positive reaction. The show had been initially rated 98% on rotten tomatoes, which was the highest ever rating for any Marvel series. 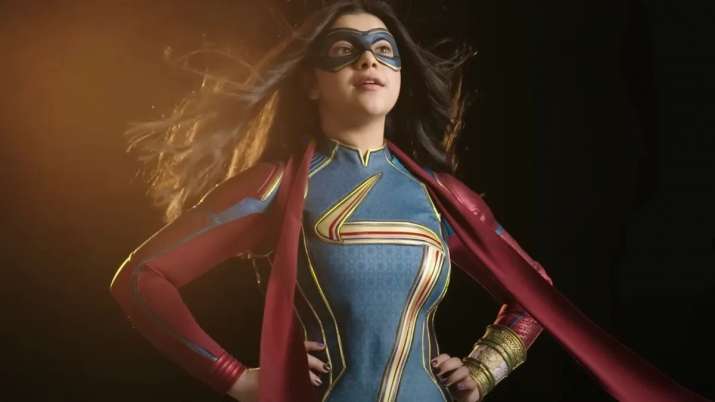 But since most of the Marvel shows on Disney+ are not returning with a second season, Ms. Marvel will also probably skip having another installment. The reason is that all the shows are a part of the Marvel Cinematic Universe. The series might end but the characters of the show are made to return in one or other future films.

So what will be the future of Ms. Marvel? Read on in the next section.

Though there are not going to be any more episodes or seasons of the show, fans need not be disappointed, as their favorite superhero will return soon. Ms. Marvel will feature in the upcoming MCU film The Marvels. 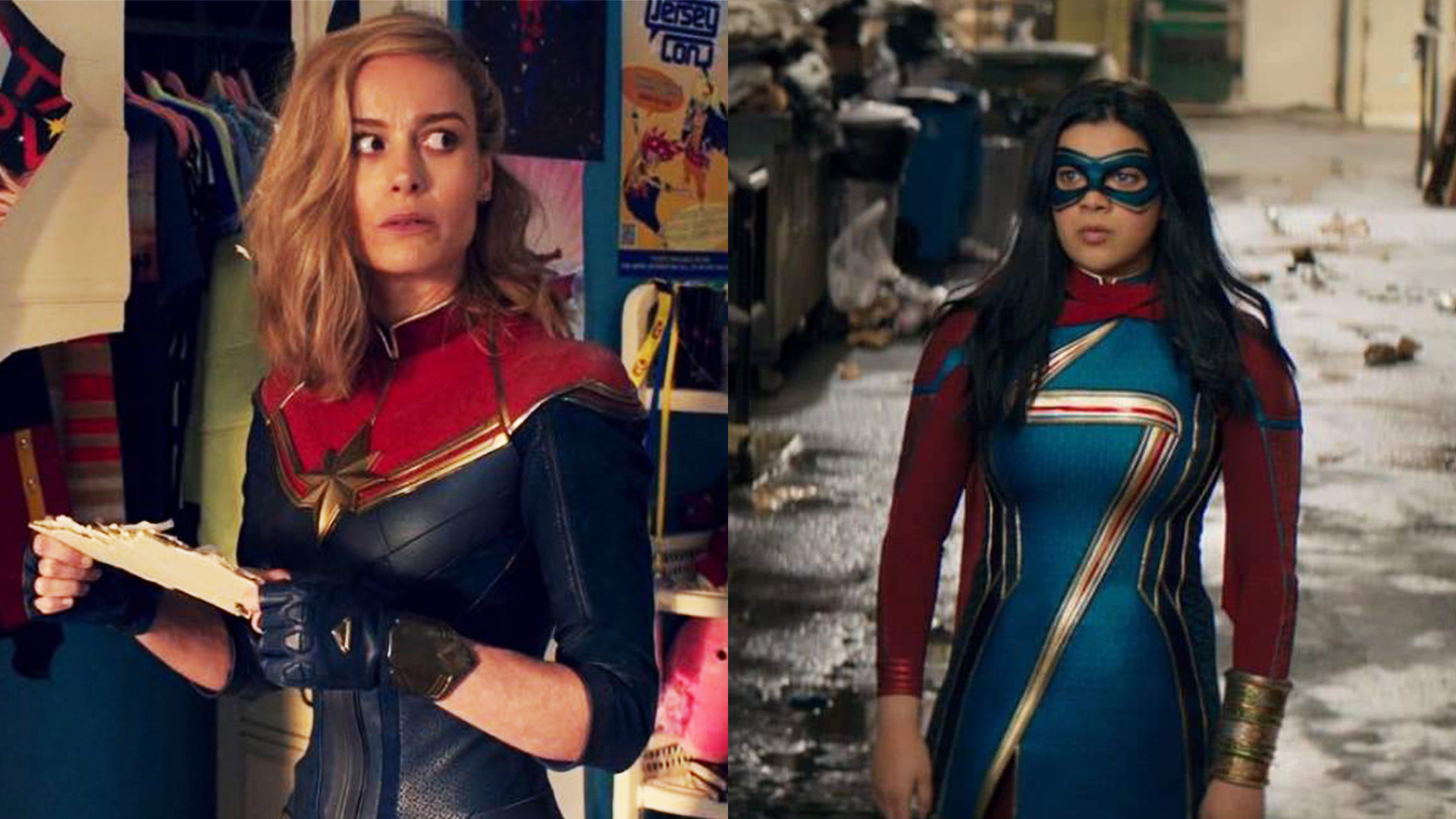 The Marvels is a sequel to the 2019 film Captain Marvel and is slated to release on 28 July 2023. The finale episode of Ms. Marvel also gave a snake peek into the connection between Kamala and Captain Marvel.

The post-credits scene in the episode shows Kamala’s bangle glowing after which she mysteriously disappears. Appearing at her place is Carol Danvers, aka Captain Marvel, who is surprised to be in Kamala’s bedroom. The film will also feature Monica Rambeau as a part of The Marvels team.

The scene was also followed by the statement, “Ms. Marvel will return in The Marvels.”

Are you excited to watch Kamala on some new adventures in The Marvels? Let us know in the comments section.