The fan craze for post-apocalyptic shows is nothing new. In the last decade or so, we’ve seen a boom in the popularity of dystopian fiction, with shows like The Walking Dead and Game of Thrones taking the world by storm. The reason for this is simple: people love to see the end of the world as we know it. It’s hard not to get sucked into a show when you’re seeing everything around you fall apart, and we’re all looking for an escape from our own lives.

But just because these shows are popular doesn’t mean they’ll be around forever. Once something becomes popular, it tends to stay that way until it runs out of steam, then it’s replaced by something new and shiny. That’s why it’s important to learn from them in order to make sure your next hit series has longevity beyond your first season! 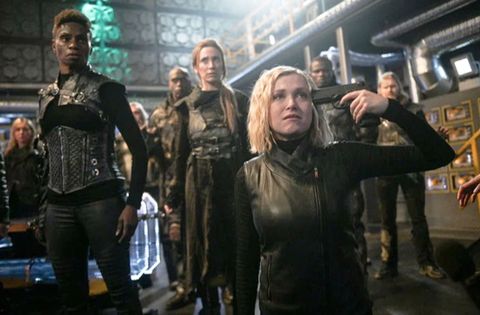 One such impeccable show is “The 100”. One of the popular post-apocalyptical shows that changed the perspective of filmmakers and put something fresh on the table. The series delivered its season 7 in May 2020 leaving everyone a tad relaxed as the series entered everyone’s quarantine binge list.

The show indicated a closure to Clarke Griffin and her gang’s adventure but there is still confusion around the internet about whether the series is thinking of coming for another season or not. Let’s put an end to this thought with this article. 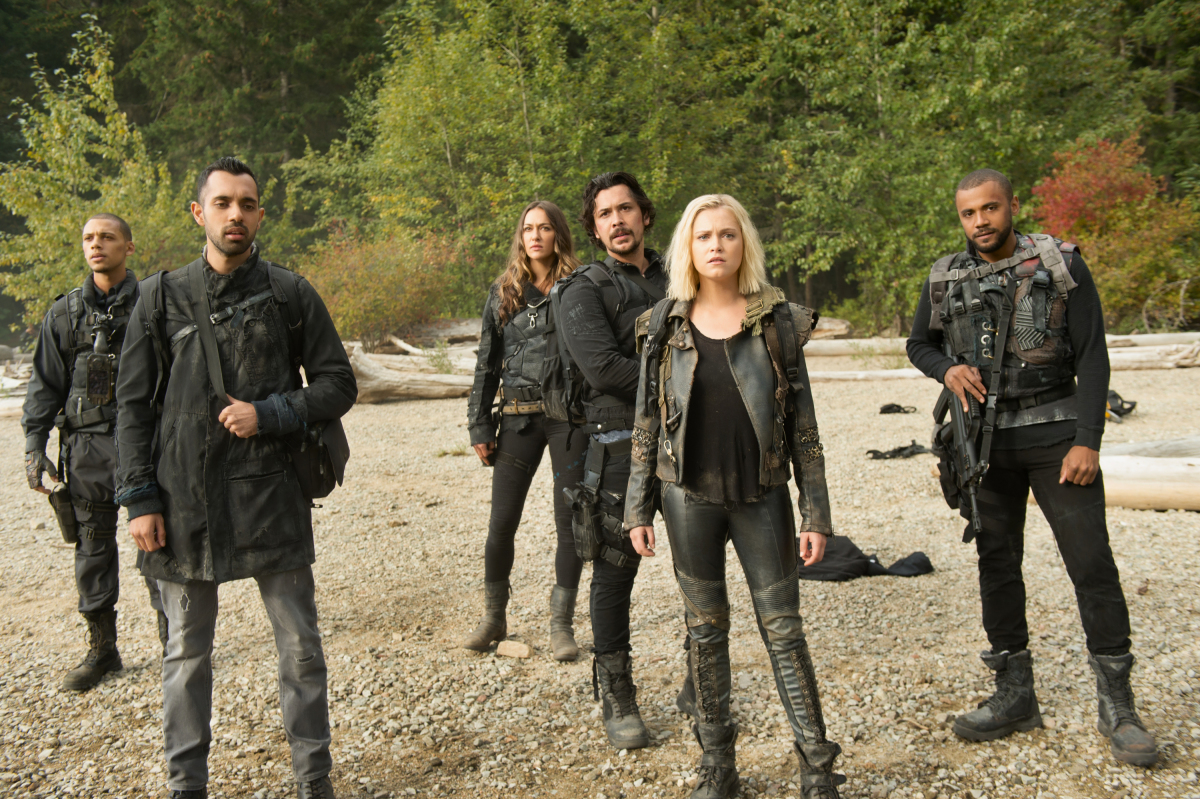 The 100 has been quite the ride since its inception in 2014, with fans lining up to see how their favourite characters would fare against the rapidly approaching Grounders and Arkers who were fighting for survival as well.

In addition to those two groups, there were also some who were trying to save themselves from both sides like Clarke (Eliza Taylor) and Bellamy (Bob Morley). It all came down to who would win or rather who would survive in this exciting series. 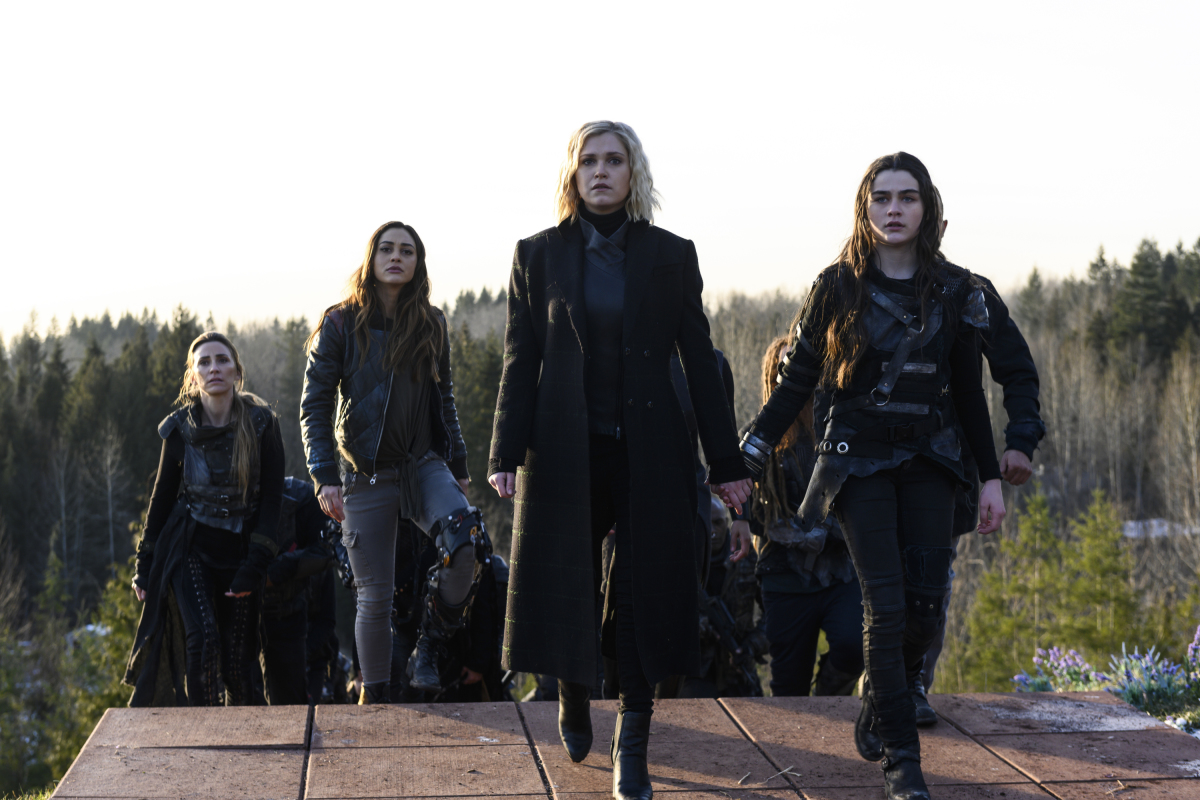 But now that it’s all over and done with, we can only imagine what lies ahead for these characters in the future. In August 2019, the network announced that the series is going to be wrapped with season 7.

The ending of season 7 marked the 100th episode of the series which symbolizes the goal of the show. The series creator, Jason Rothenberg revealed in several interviews that the series ending was in development for years and the team was quite affirmative to end the show after season 7. 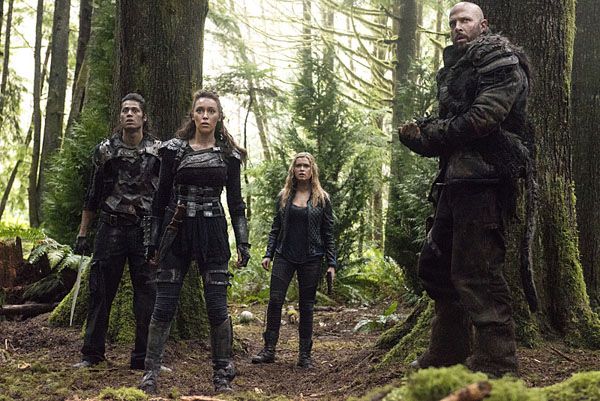 As confirmed by the makers and the streaming platform the network has drawn its curtains on the show but Rothenburg hinted toward developing a prequel.

As per some interactions, Jason revealed that fans can rest assured knowing that these characters won’t stay dead forever by confirming that there will be another chapter in Clarke Griffin’s story, but she won’t be alone.

Clarke will be with some new friends when she wakes up in a world 97 years ahead.

This news was also shattered down in 2021 when the rumors of the spin-off were reportedly canceled.