Will There Be a Season 2 of The Mystery Drama ‘Stay Close’?

In for anything mysterious? Well, there seemed to be one show that people really enjoyed watching. ‘Stay Close’ was also one of the shows that people watched once it premiered.

Most folks are now wondering if there will be another season of this outstanding mystery drama. We literally watched the entire show in one sitting. 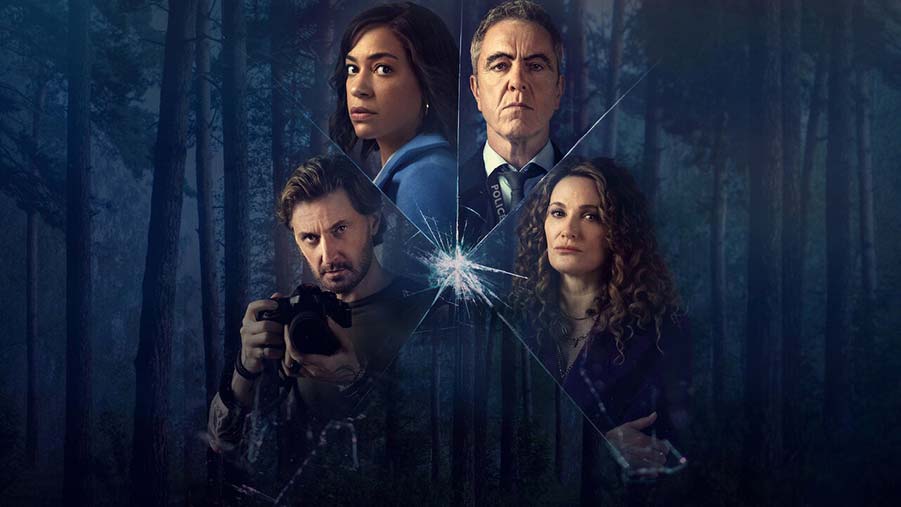 Stay Close focuses on the lives of a photojournalist, a soccer mom, and a homicide investigator as their lives are disrupted by a tragic tragedy from the past. And it is, in fact, a must-see show.

Literally obsessed with another ‘Harlan Coben’ drama. And the need for another season or a follow-up is understandable because Harlan Coben’s dramas are literally outstanding. So let’s talk about it today.

Will There Be A Season 2 Of The Mystery Drama ‘Stay Close’?

One of the most often asked concerns about the show is whether there will be another season. The miniseries is actually an eight-part drama. And we all know what the ‘miniseries’ is all about.

The entire plot of the show is confined to a single season. In the case of Stay Close, there is no possibility of a second season or even a follow-up. Because the season concluded the entire plot that was planned to be presented. 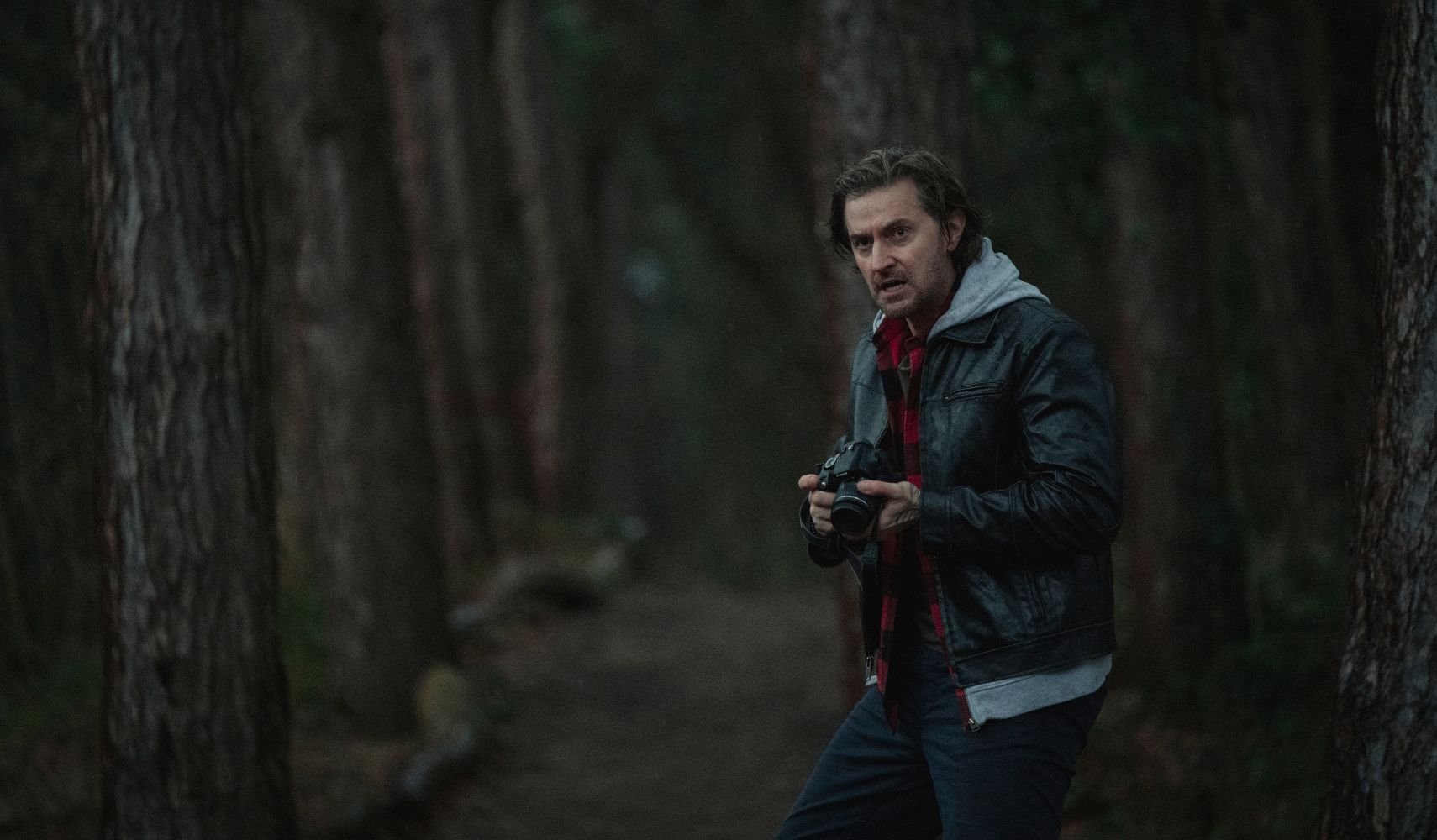 Author Harlan Coben has never created a follow-up or a second season for his miniseries shows. His shows ‘Safe’ and ‘The Strange’ were similarly successful, but there was no follow-up.

But don’t be disappointed. Because we have a piece of good news coming ahead.

More Shows/Movies Are Coming Up From Harlan Coben’s Books

We understand how upsetting it was to discover that the show would not be renewed for another season. Stay Close was based on Harlan Coben’s 2012 book of the same name. And here’s something exciting for you.

Harlen Coben is in the process of developing fresh content centered on his popular mystery novels. You’ll be happy to know that Coben inked a five-year deal with the streaming platform ‘Netflix’. 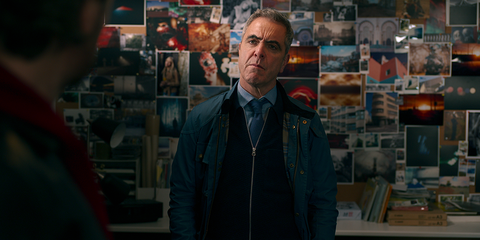 And as of December 2021, there are supposedly 14 books by Harlen Coben that will be converted into movies or shows for Netflix. Harlan Coben stated something when asked about his goal.

He stated, “I don’t know. The Innocent comes out April 30, followed by Gone For Good in France, then Stay Close in the UK. Then I’m not sure. We’ll look to make future series in various countries, we’re developing three others right now that I can’t talk about, one of which is in a new territory.” 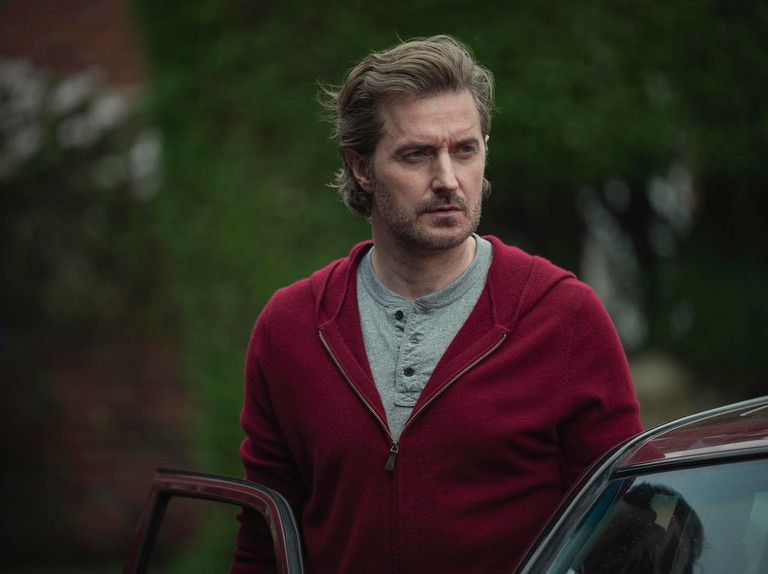 Adding, “It might end up being more original ideas and fewer novels [for example, Safe was one of Harlan’s original ideas]. It’s something Netflix and I will talk about and we’ll decide together.”

Actors Addressed Something Regarding ‘Stay Close’

“It’s such a brilliant twist,” Richard Armitage stated to an outlet, “and one of the things that I like about it is that you don’t really see what he’s done. You just know that there was somebody in the boot of that car.”

The actor continued saying, “You don’t see him in the car, you don’t actually see the thing happen; it’s all in the viewer’s imagination. And, of course, he doesn’t know what he’s done either, which I think is another brilliant opener for maybe Stay Close 2 – who knows?” 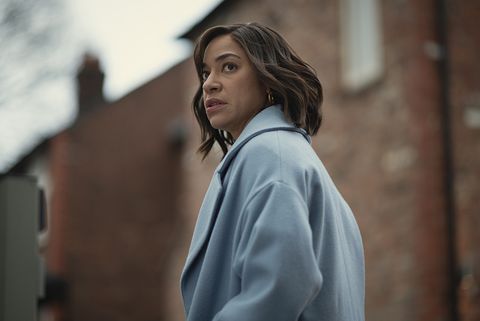 Bethany Antonia also stated something on the time-jump regarding the show.

“I think that it will come back to haunt them, but in a long time,” Antonia stated. “It will be Kayleigh’s wedding when she’s like 35, and then she’ll see a yellow car and it will bring back all the memories.”

More mysteries are on the way. And it’s going to be awesome. So sit back and stay tuned for more knowledge about Harlan Coben’s upcoming shows and movies.