Will There Be A Christmas Chronicles 3? Explore The Possibilities

The Christmas season is here, and we couldn’t be more excited! Christmas is one of the most wonderful times of the year. It’s filled with joy, love, and family. 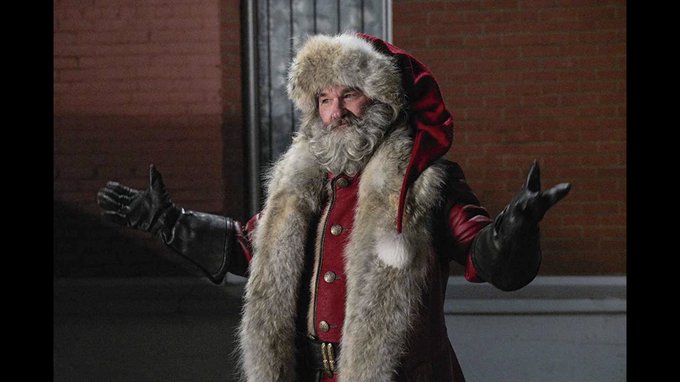 We’re not talking about the holiday itself—we’re talking about all the movies and shows that are being released this time of year. There’s something for every kind of fan: family-friendly dramas, science fiction adventures, and even some horror thrown in there.

But sometimes it can be tough to find a good movie or TV show to watch during this time of year. One of the brilliant Christmas movies that have made us crazy with the holiday season and the excitement of the festival is Christmas Chronicles. 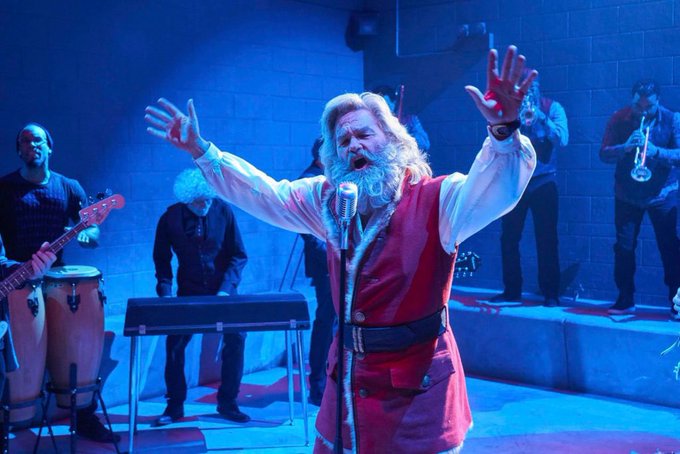 It’s been four years since we saw the last Christmas Chronicles and it is starting to itch our holiday bone to have another magical holiday film. We know how popular the franchise has been with the last two movies.

Netflix is really getting into the holiday movie genre- The Christmas Chronicles 2 was made in 2020, and since they’re making more, it’s likely obvious to think that there will be the third one. So, if you’re one of those who align with this idea, here’s everything you should know about Christmas Chronicles 3.

Will There Be A Christmas Chronicles 3? 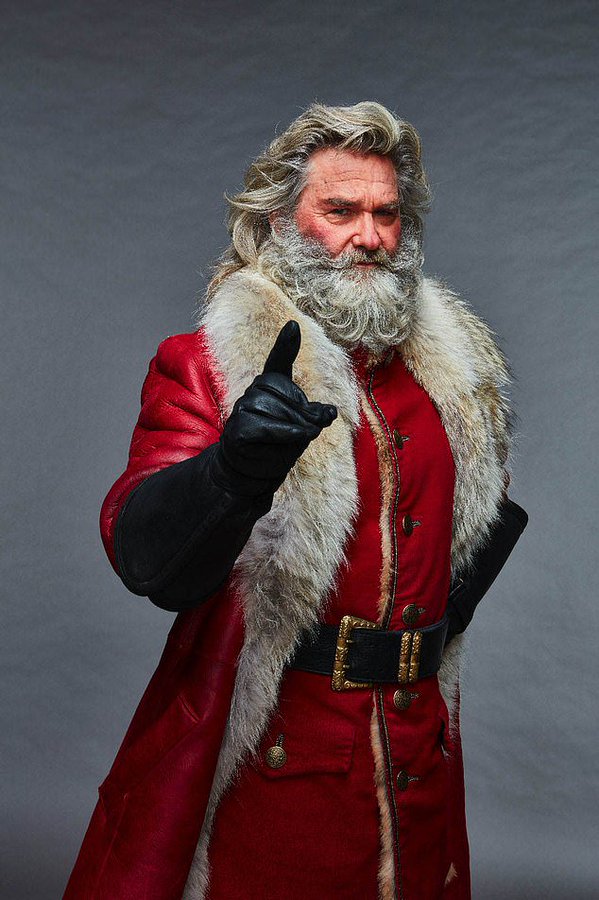 There are a lot of big-screen Santas but some notable ones come to mind: Tim Allen has been a long-standing favourite and is from the Christmas movie ‘The Santa Clause’; Ed Asner plays an old curmudgeonly one in ‘Elf’ and for those who want something more violent there’s Billy Bob Thornton from ‘Bad Santa’.

But Kurt Russels stay on the top of the pyramid when thinking about the perfect Santa who would jump down our chimneys to bring s holiday joy. 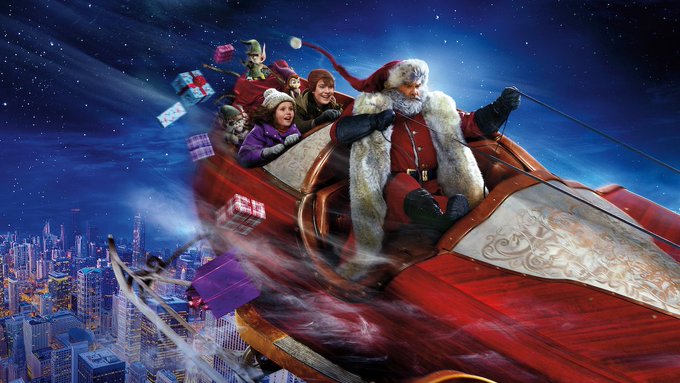 Talking about a potential third movie from the series, the last installment was released in 2020 and Netflix has not announced anything since that. But that does not mean that we should not encourage them to get another one.

The Christmas Chronicles 2 currently has a 62% Tomatometer Score, a sign of quality for any Netflix holiday film. So before deciding on a third installment of the franchise, this streaming service will assess the viewing numbers for it to see how successful it is.

Expected Plot for the Third Movie

The Christmas Chronicles 2 finished on a happy note. As Kate travels in time, she meets her younger father from 1990 Boston and realizes that her meeting him was meant to happen so she could say goodbye.

In the end, Belsnickel is sorry for what he did and accepts Santa and Mrs. Claus’s love and support.

Considering this storyline, the potential third movie would likely explore the further angle and maybe throw in a new villain for the emergence of adventure and action to the good old holiday story.

Who will be in the Christmas Chronicles 3? 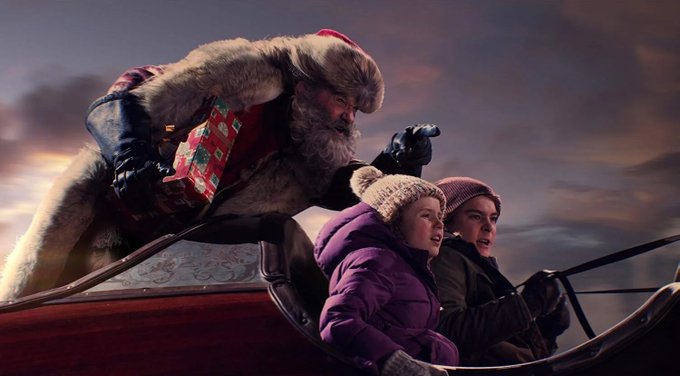 Considering a potential third movie will be based on the previous film’s ending. The prime cast would be expected to reprise their roles including Kurt Russell, Goldie Hawn, Darby Camp, Kimberly Williams-Paisley, Jahzir Bruno and Julian Dennison.