A true story ‘Emancipation’ is heading towards AppleTV+ starring the famous Will Smith and Ben Foster.

Emancipation is a historical action thriller film directed by Antoine Fuqua and written by William N. Collage. On October 1, 2022, the first screening of Emancipation took place in Washington, D.C.

The official AppleTV+ release date, as well as the first trailer, have now been revealed. In the movie, a slave named Peter escapes from a Louisiana plantation, outsmarting cold-blooded poachers as he navigates his way north, where he decides to join the Union Army. 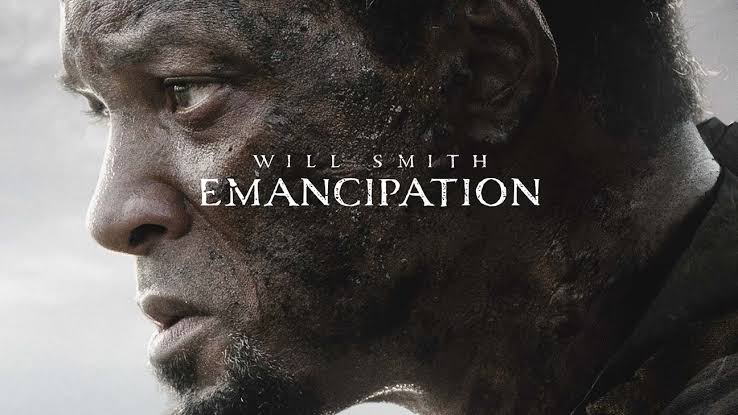 Gordon’s true story is the basis for the movie. Photographs of his bare back, extensively scourged from an overseer’s whippings, were widely circulated in 1863, proving the brutality of American slavery to the abolitionist movement. Let’s explore.

Emancipation will provide its audience with both experiences. The movie will be released exclusively in theatres on December 2, 2022. Following that, on December 9, 2022, it will be available on the streaming platform AppleTV+.

You can now choose your convenient watch. The news platform Deadline interviewed the creator and asked him some questions.

Antoine Fuqua said, “It felt incredible. This was really our first time experiencing it with a complete film and an audience. To watch people react, gasping, talking, and commenting on things that were happening in the film, really all the things you hope your movie would do for an audience.

It moved them, entertained them. We had a great conversation about the subject matter that was important to them. So, yeah, it was pretty amazing.” 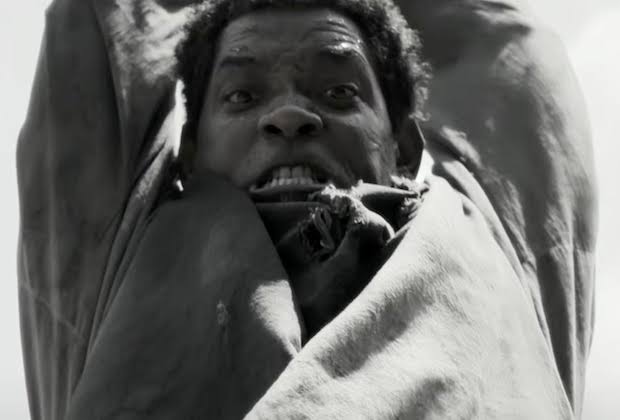 He also mentioned that “Will is on a whole different level, in this film. Incredible.”

There is color grading in the teaser, and we can assume that it will encounter many issues and make a statement on the harsh slavery. Blood drops on leaves begin the teaser.

Then, in the role of Peter, Will Smith says, “I heard it myself.” Slaves are free.” “Says who?” Gordon asks. Peter responds, “Lincoln.” Peter intends to join Lincoln’s army. “Five days through the swamp,” he says.

Check out the official teaser below:

You’ll be surprised to know that it’s a real swamp, and the creator said something about it when asked if Will felt comfortable and not terrified.

He said, “We did everything we could, with alligator wranglers, and snake wranglers, and wolf spiders, and you name it. I had some of my Navy SEAL buddies there, to protect everyone. To Will’s credit, I remember one of the first days we were shooting, and there was a moment he has to run into the swamp.

I’m thinking maybe we’re going to have to face replace the shot, because you know, there are alligators out there. I describe it to Will, and he says, OK, this is what I do. Let’s go. I thought, OK, he’s in this. And he did it. A few times.”

The Creator Addresses ‘Emancipation’ As The Hardest Movie

Antoine mentioned that it’s actually the hardest movie that he ever did in his career.

He remarked, “It was the hardest film I ever did. We were down for a little over a month. Just about every location that we had was wiped away. We had to re-scout for locations. I was in Louisiana, had to go to Baton Rouge, and the locations I’d fallen in love with were no longer there, or were impossible to get to.

People on the set, the crew, who worked on the film from Louisiana, some of them were homeless and were trying to figure out where they were going to stay when we came back. Again, Apple stepped up to help people, but it was a tough one.

I’d never experienced anything quite like that before, it was a scary thing to be around. When we came back, we still had to deal with a city that was getting back on its feet. We were still dealing with locations we couldn’t get to, or would just take longer to get to. 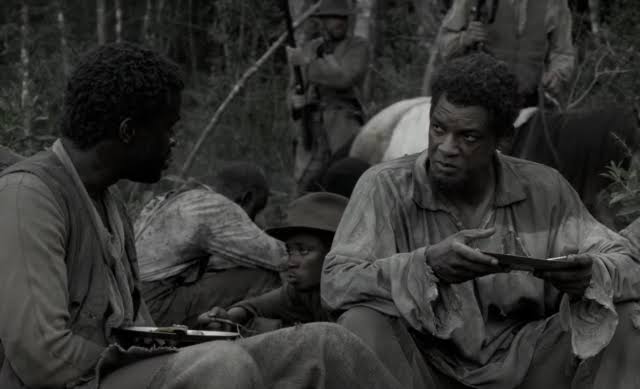 The heat didn’t help, and we had to film in the swamps. So, going back into the swamps was dangerous at times, but it’s funny. The new locations we found, and the others we decided to shoot in, actually were better for the film. They were harsh and lent a reality to it that the people living there at that time had to survive through.”

Here are the members that are scheduled to make their appearance in this new movie.

What are your thoughts on this upcoming movie and the engaging teaser? You are welcome to drop your speculations in the comment section below.