Will Smith is reminiscing about his school days! The actor made a surprise visit to his alma mater, Overbrook High School in Philadelphia, on Thursday, November 3. The students and faculty at the school were visibly happy and cheered as they welcomed their favorite star.

The 54 year old actor’s school visit comes at a time when he is undergoing a spiritual journey following his much-talked-about slap to Chris Rock at the Oscars. Read on to know more and watch the visuals of Will Smith’s surprise school visit. 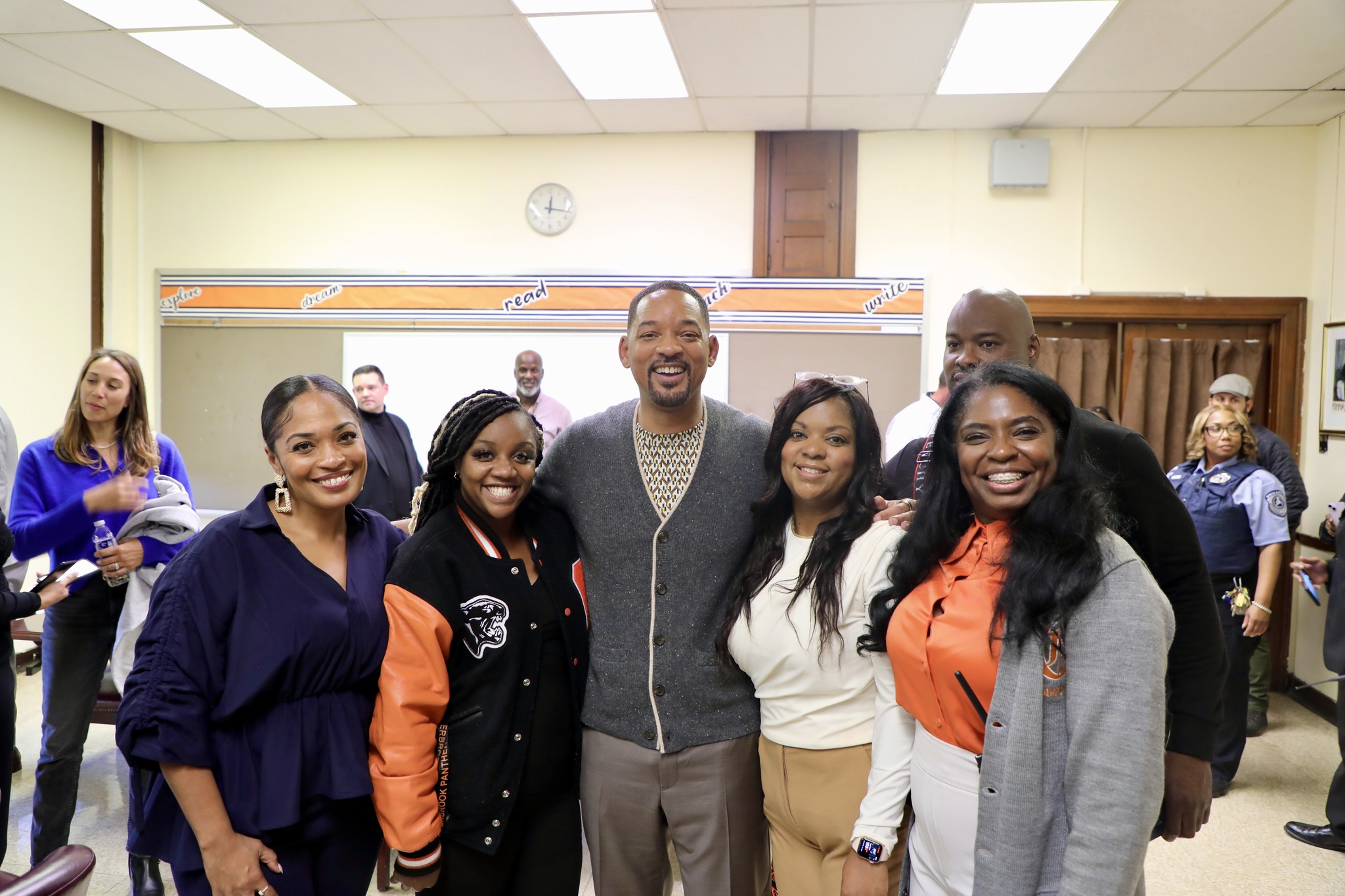 Will Smith Visits his High School in Philadelphia

The actor, who is famously known as ‘West Philadelphia, born and raised’, went around his high school on Thursday. The School District of Philadelphia shared glimpses of his visit on social media. In a video shared by the page, Will is seen walking across the hallway of his school with a videographer.

The King Richard star is heard saying, “Wow. Wow,” as he checks out different classrooms and greets students. He then entered the digital media class, where the students screamed and shook hands with him. Smith also hugged the students as they all excitedly cheered.

He posed for group photos and selfies with the students. He also looked into the yearbook and showed his photo from high-school time. Smith also greeted people outside the school and shook hands, and took photos with them.

The School District Thanked the Star

School District Philadelphia posted a video of Smith visiting the school and wrote, “What an amazing surprise! Today, @willsmith made a surprise visit back to Overbrook High School. More pics and news to come!” 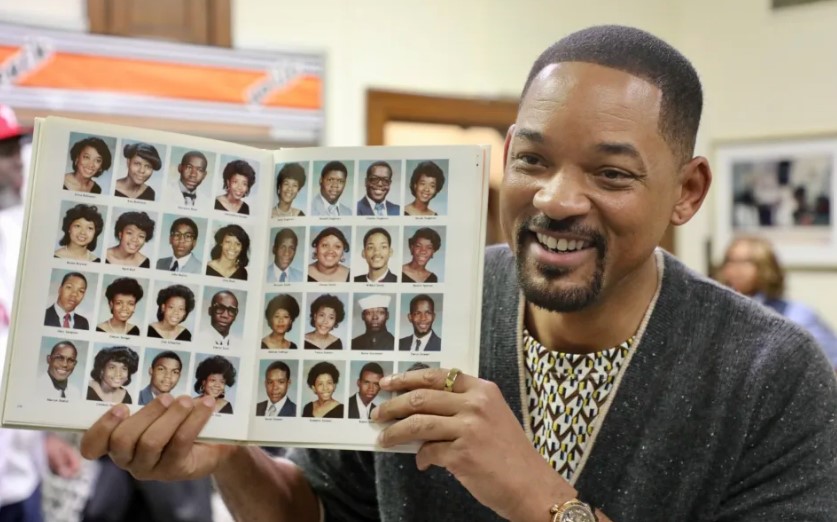 They also shared some photos from the day, in which the actor is seen addressing the class and taking selfies with them. “Digital Media students at Overbrook High got quite a surprise today when Philly native and Overbrook alum Will Smith visited their class! Thanks for everything Will!” they wrote.

The posts also led to many people sharing their own experiences of meeting with the actor. “I was a teacher at Bluford elementary, right down the street from Overbrook, and we were so proud to be affiliated with Will Smith in even the most incremental way. I’m so glad he continues to recognize and honor the community which gave him his foundation,” wrote a user.

“That was so awesome! He wasn’t too ‘Hollywood’ to give hugs handshakes take pictures. This makes us (Philly) proud,” commented another fan, and a third one wrote, “When I was a junior at Overbrook, Will Smith came and selected 10 students to go to South Africa to meet Nelson Mandela! I was one of them! Thank you Will Smith!!!”

Will Smith is on a Spiritual Journey Currently 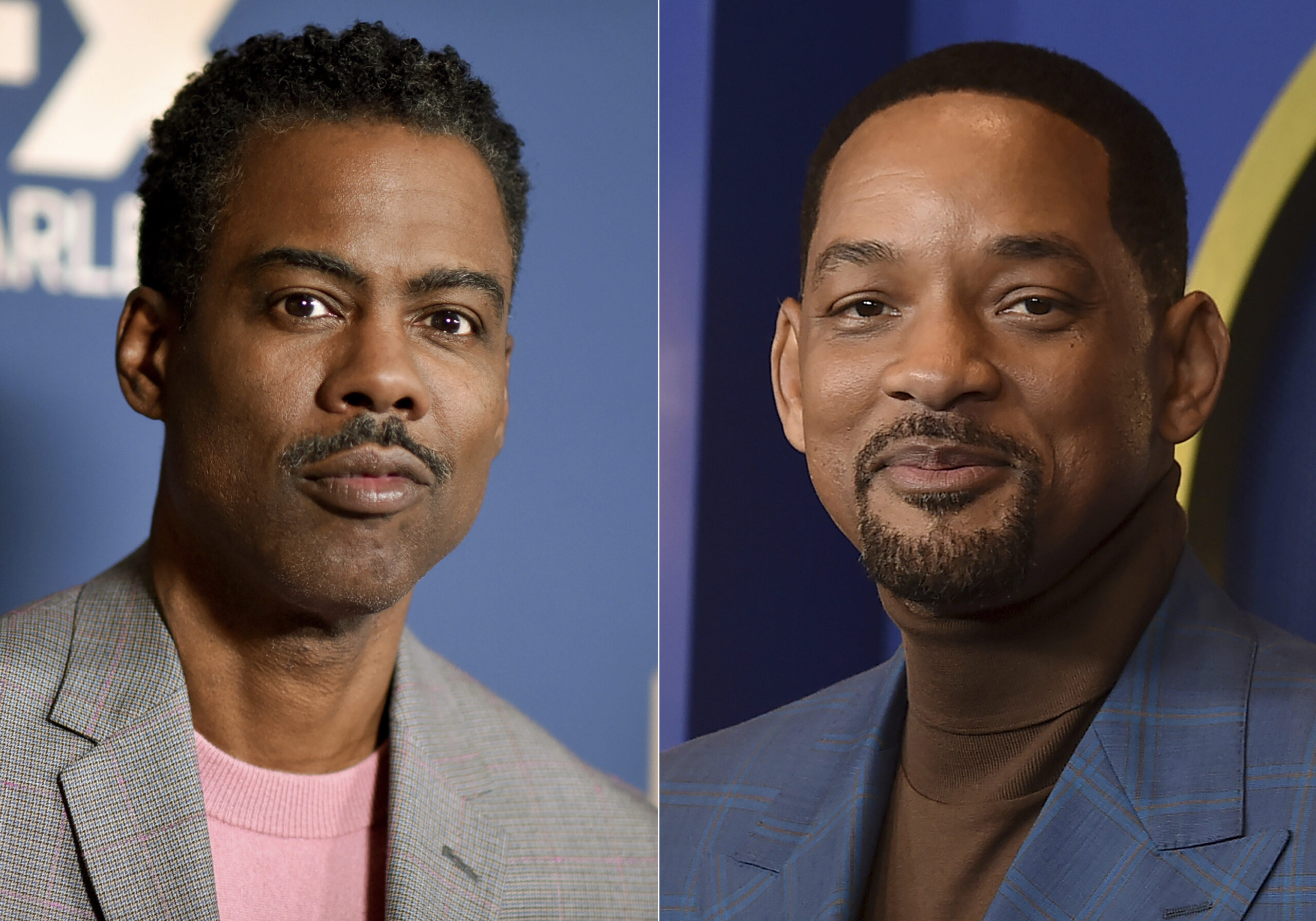 The actor made headlines in March this year when he slapped Chris Rock after the latter made a joke about his wife, Jada Pinkett Smith’s baldness. Smith went on to win the Best Actor award that night but was banned from the Academy for 10 years.

After the controversy, the star embarked on a spiritual journey and spent some time in India, learning yoga and meditation. He also posted photos and videos during his journey on social media but maintained a low public profile.

What are your thoughts on Will Smith reliving his high-school days? Tell us in the comments section.