Will Sky Rojo Return with Season 4? Everything We Know So Far

Sky Rojo, the acclaimed Spanish drama, recently returned with its third season on Netflix. The black comedy series follows the story of three prostitutes who escape their sadistic pimp. Álex Pina, the creator of the global phenomenon Money Heist is also the mind behind Sky Rojo, which led to even more curiosity among the audiences.

Audiences who have already binge-watched the third season are now demanding another season of the show. But will there be a Sky Rojo season 4? Continue reading to find out. 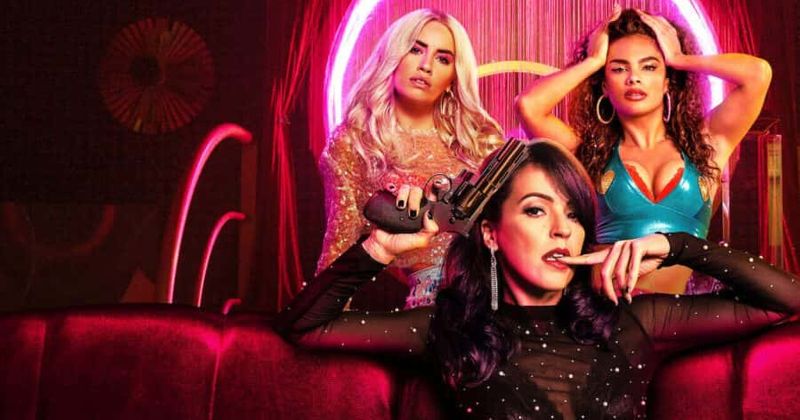 Will Sky Rojo Return with Season 4?

Fans might be disappointed to learn that Sky Rojo will not return with a fourth season. The show has reached its conclusion with the end of season 3. Netflix had already announced that the third season will be the last for the show, while announcing its renewal back in August 2021.

“Sky Rojo will be back for a third season, which will bring the adventure of Coral, Wendy and Gina to a close. The final season will consist of eight episodes to be released in 2022,” the streaming platform had stated at the time. 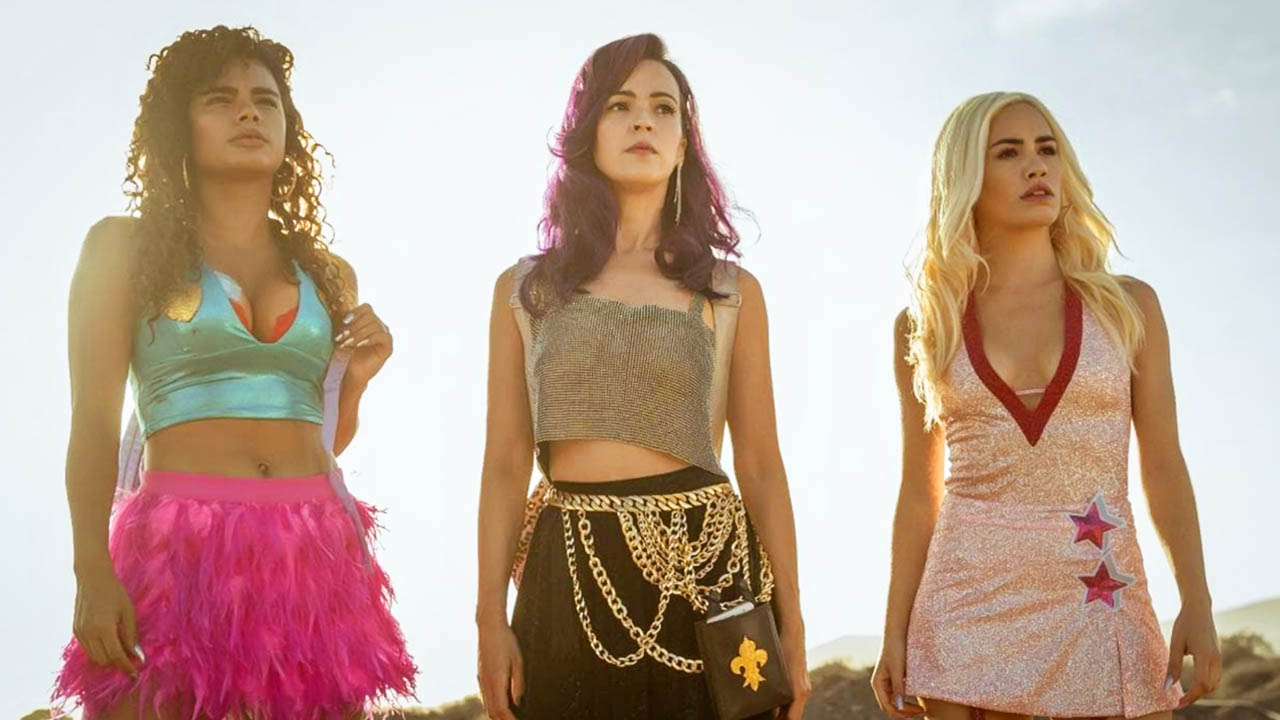 The reason behind the show’s end is not low ratings, but a creative decision. Makers had always planned Sky Rojo as a three-season show, and the storyline of Coral, Wendy, and Gina concluded with the season 3 finale.

Miguel Ángel Silvestre, who starred as Moisés, recently shared that he felt emotional after reading the show’s ending. “I was very sad to read the ending, I started crying. It hurt a lot when I read it, I was very empty. I called Álex Pina because I needed to share everything that the outcome generated for me,” the actor said. 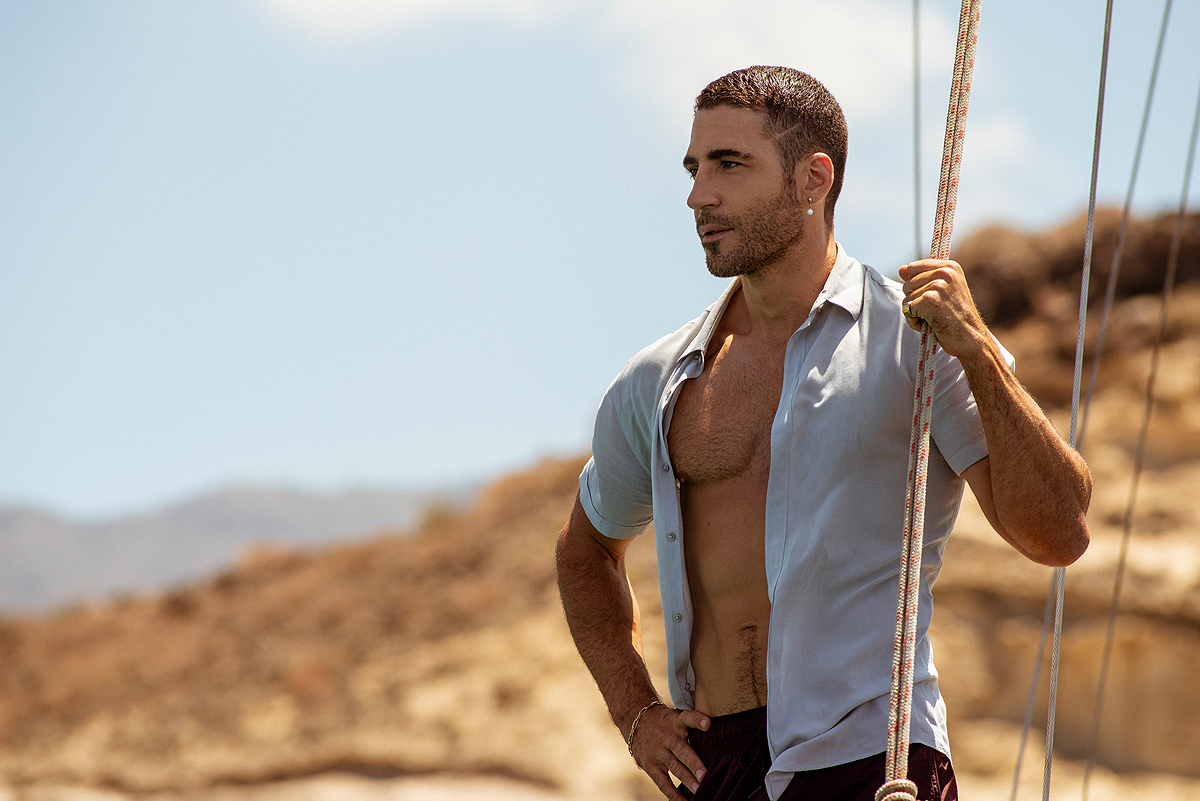 “I loved the ending, but I needed to talk long and hard with someone who knows very well the story about life, long-term judgment, second chances and he told me a lot of things. You in this life are the people you surround yourself with and what you eat. And I think Moisés has been very unlucky in that regard,” he added. 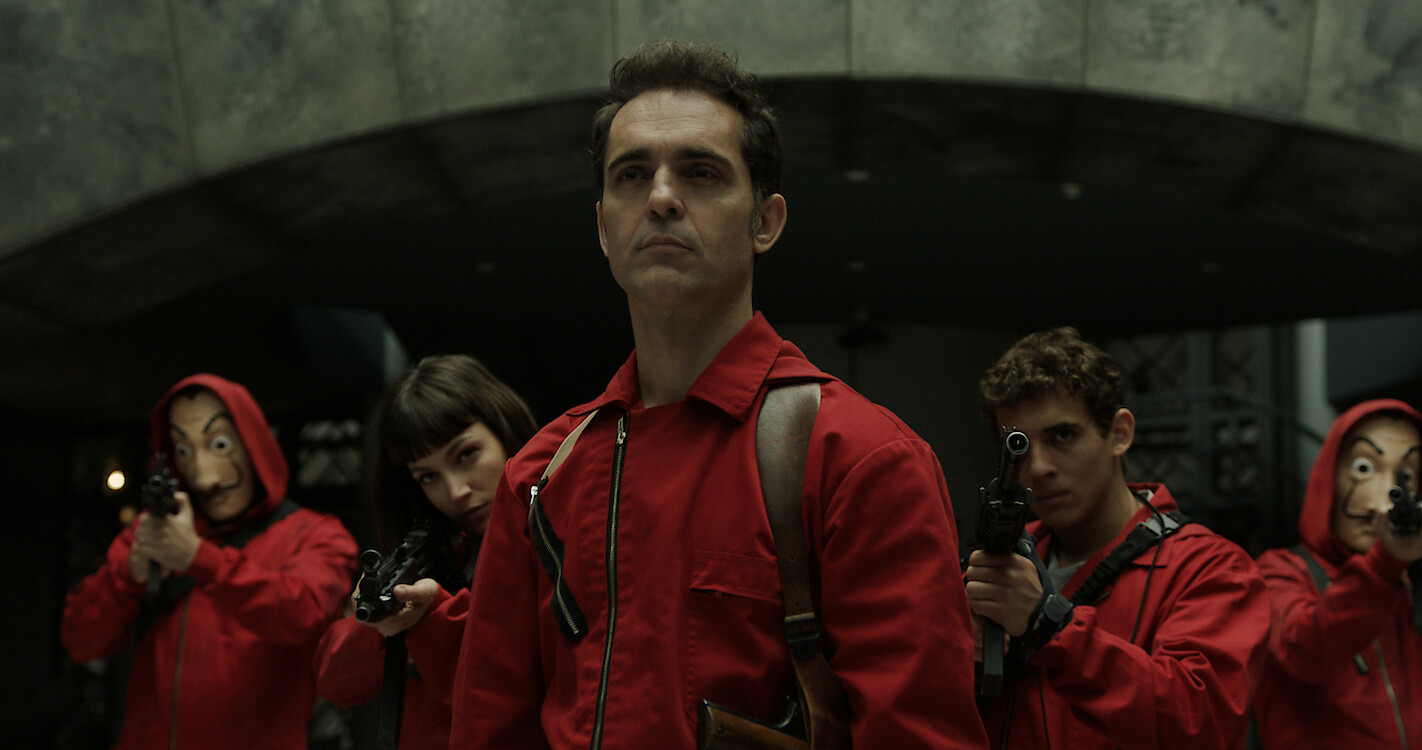 Sky Rojo might have ended, but Pina will continue his glorious run with Netflix. He is already working on a Money Heist spinoff titled Berlin, which will be based on the origin of the fan-favorite character from the original show. The series will be released sometime this year.

Talking about the show, Pina said, “It’s a trip through the golden age of the character, when he robbed around Europe crazy in love. Essentially, it’s a series full of white-collar crimes, tension, travel, romance and, most interestingly, a sense of humor. That’s the most surprising, the comedy.” Another series, based on the Covid-19 pandemic, is also being developed by the creator..

Sky Rojo seasons 1 through 3 are streaming on Netflix. Stay tuned for more news and updates.