Will Johnny Depp Return as Jack Sparrow with a $301 Million Deal?

Johnny Depp fans have got another reason to celebrate as he might be returning to play Jack Sparrow as per reports. The actor has reportedly got a deal worth $301 million from Disney to play the iconic character again. Read on to find more exciting details about his return.

Disney to Make a $301 Million Offer to Depp? 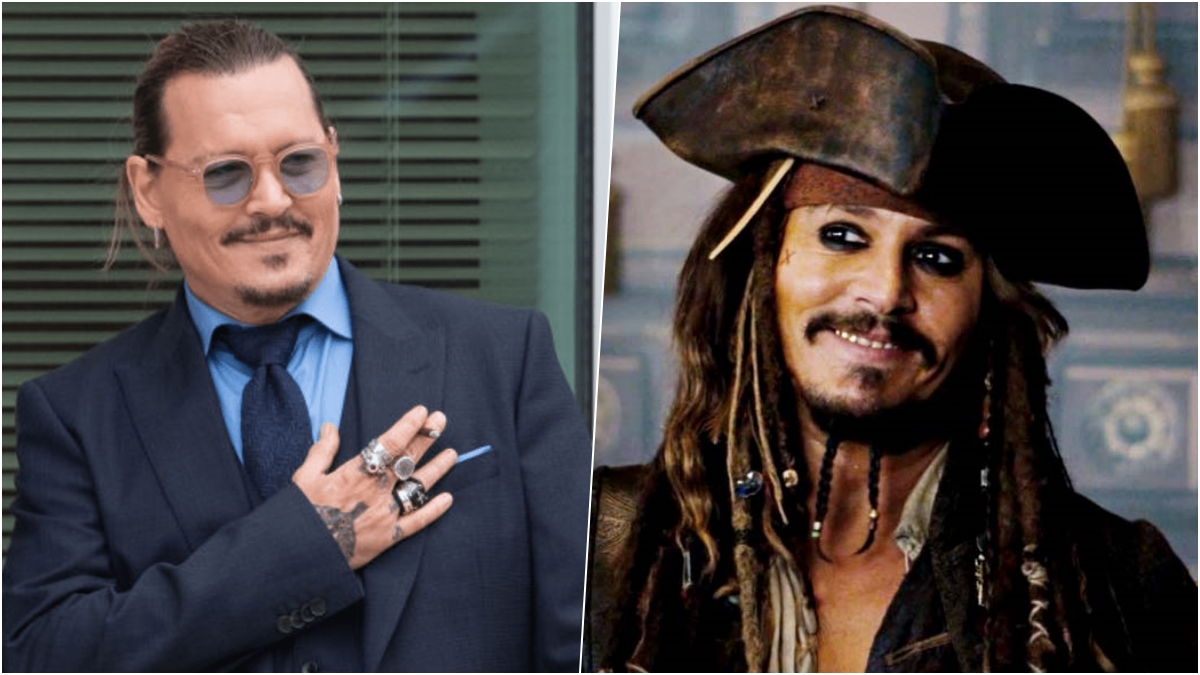 While in May, there were reports that Depp would not be returning to play the fan-favorite Captain Sparrow in the next installment of Pirates of the Caribbean, things seem to have changed since Depp won the infamous defamation lawsuit against his ex-wife Amber Heard.

As per an insider from Disney, “Disney is very interested in patching up their relationship with Johnny Depp. They reached out to the actor prior to his defamation trial against Amber Heard and asked whether he would be interested in returning for another pirates film or two.”

The insider source further added, “Disney are prepping a deal for USD$301 million deal that will include a sizable donation to a charity of Depp’s choice. The deal is reportedly for Johnny Depp to return as Jack Sparrow in Pirates of the Caribbean 6 and a spin-off Disney Plus series about the early life of the Captain of The Black Pearl.”

The $301 million mark has been set keeping in mind the claim made by Heard’s lawyer during the trial. Heard’s attorney had asked in the court, “Is Disney aware that Mr. Depp has testified under oath that he would not take another ‘Pirates of the Caribbean’ franchise role for $300 million and a million alpacas?”

Disney will reportedly also offer a formal apology letter to Depp. However, Disney has not made an official announcement of the deal, nor given any confirmation about casting Depp. Depp too has not commented on the matter yet. So there is a possibility that the report might be a rumor.

Johnny Depp was dropped from the Pirates of the Caribbean franchise after the op-ed by Amber Heard, who accused him of physical and sexual assault, got published in The Washington Post in 2018. 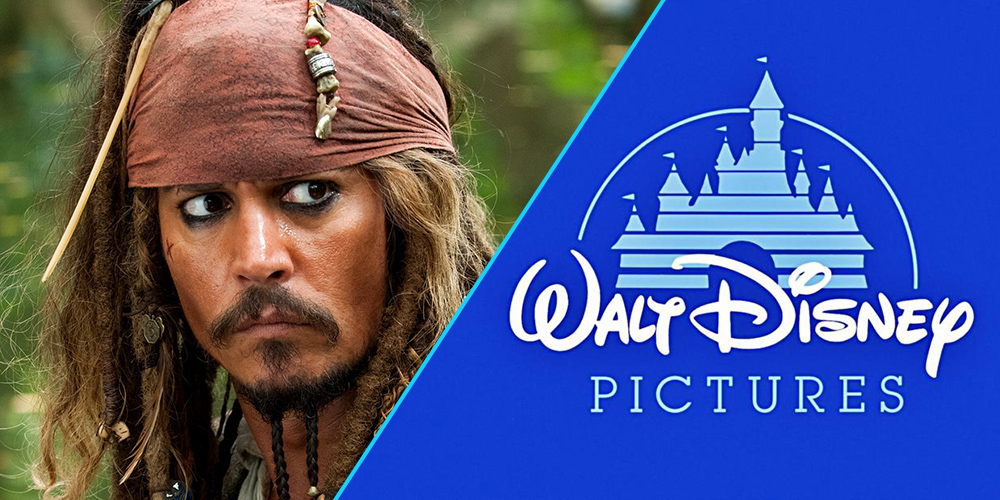 He was also let go of his role as Gellert Grindelwald in the Fantastic Beasts franchise by Warner Bros. There was a large public outcry due to his ousted without any accusation being proven. The op-ed also became the center of the highly publicized Johnny v/s Amber defamation lawsuit trial.

Disney’s consideration to cast Depp again as Captain Sparrow comes in the wake of his recent victory in the $50 million defamation lawsuit against Amber Heard. At the end of the 6-week public trial, the jury gave a verdict that Amber did defame him with her 2018 op-ed. 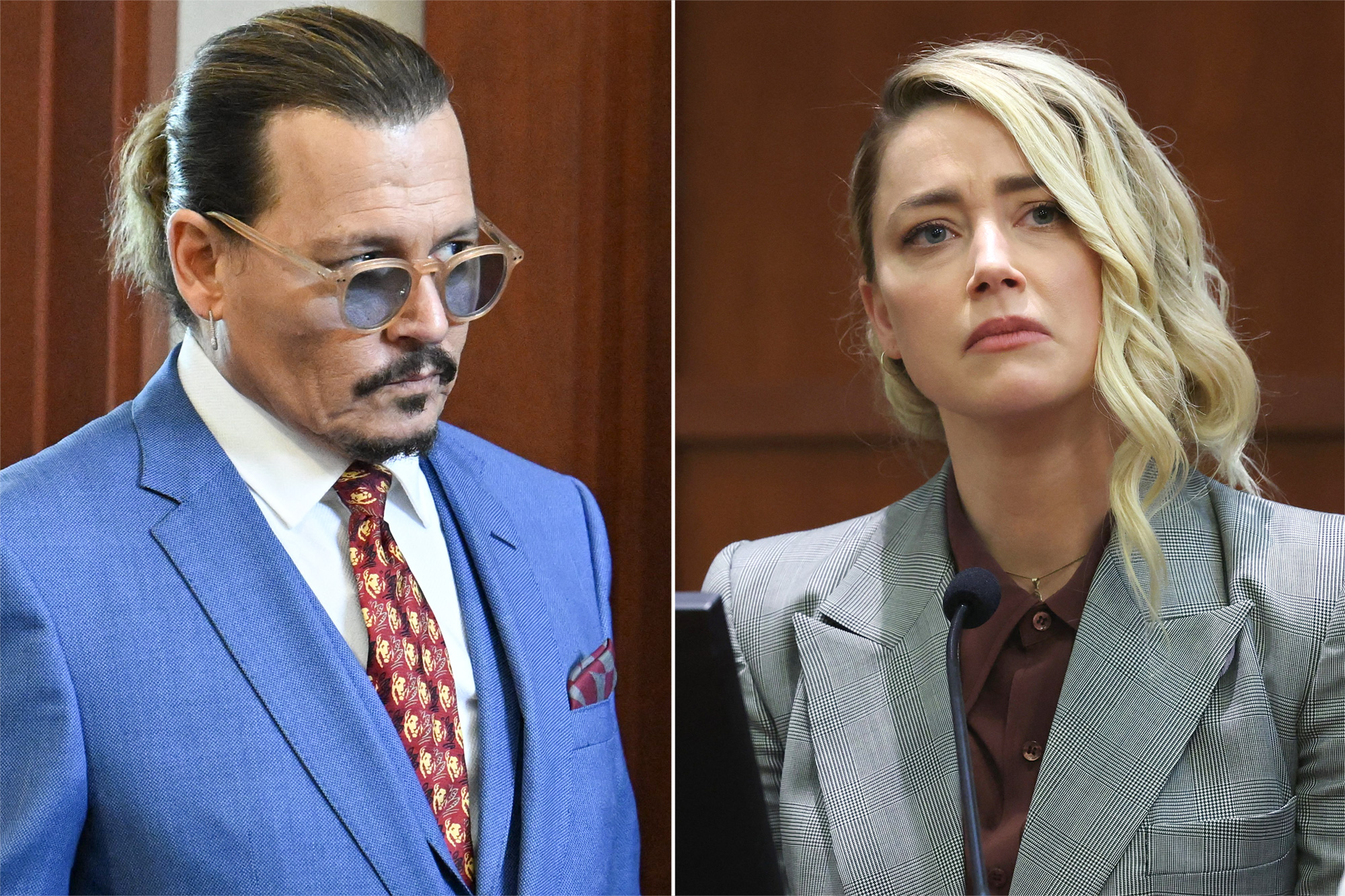 As per the verdict on June 1, the jury ordered Heard to pay $15 million as damages to Depp. In her countersuit, Heard won one of the three defamation cases and was awarded $2 million in damages.

If the reports come out to be true, Depp fans will surely rejoice. Are you waiting to see him return as Captain Jack Sparrow too? Let us know in the comments section.