Will Hilaria And Alec Baldwin Have More Children After Birth of 7th Child?

Hilaria Baldwin and her husband Alec Baldwin have their hands full with 7 young children. But that does not mean that they won’t have any more kids! A few kids running around the house is usually enough to make the parents agree to not have more, but not in Alec and Hilaria’s condition. The 38-year-old entrepreneur and yoga instructor welcomed their 7th child together.

They welcomed daughter Ilaria Catalina Irena Baldwin in September. They have 6 other children Carmen 9, Rafael 7, Leonardo 6, Romeo 4, Eduardo 2, and Lucia 1. The children also have a half-sibling Ireland, who is 27 years old, from Alec’s ex-wife Kim Basinger.

Will They Have More Kids?

One might believe that the parents will pull the plug after 7 children but they might end up with more! In an interview, Hilaria said “I would have said before [that I’m] definitely done,” Hilaria told Us Weekly. “Seven kids in, I feel like I am, but it’s Alec and me — so, time will tell!”

Commenting on what life is like with so many kids in the house, she said “I have to say that once I passed three kids, I just embraced the chaos.” She added, “we have a wild and super fun house.”

Why Do They Have SO Many Kids?

When the couple announced that they were expecting their 7th child together, many people asked them why they were having so many kids. Alec shared a post on Instagram with the youngest child cooing in his arms.

He captioned the video “People ask why. This is why. Being a parent is the ultimate journey.” Alec’s brother seemed to agree with his opinion and commented “The smile, giggles, joy…<3”.

While announcing that the couple was pregnant, Hilaria mentioned “We have ‘somos un buen equipo’ engraved on our wedding bands. We say that to each other all the time at home — that we’re a good team.”

She also added that “one of the most beautiful things my children have experienced with a big family is how the heart can grow with every new sibling.” 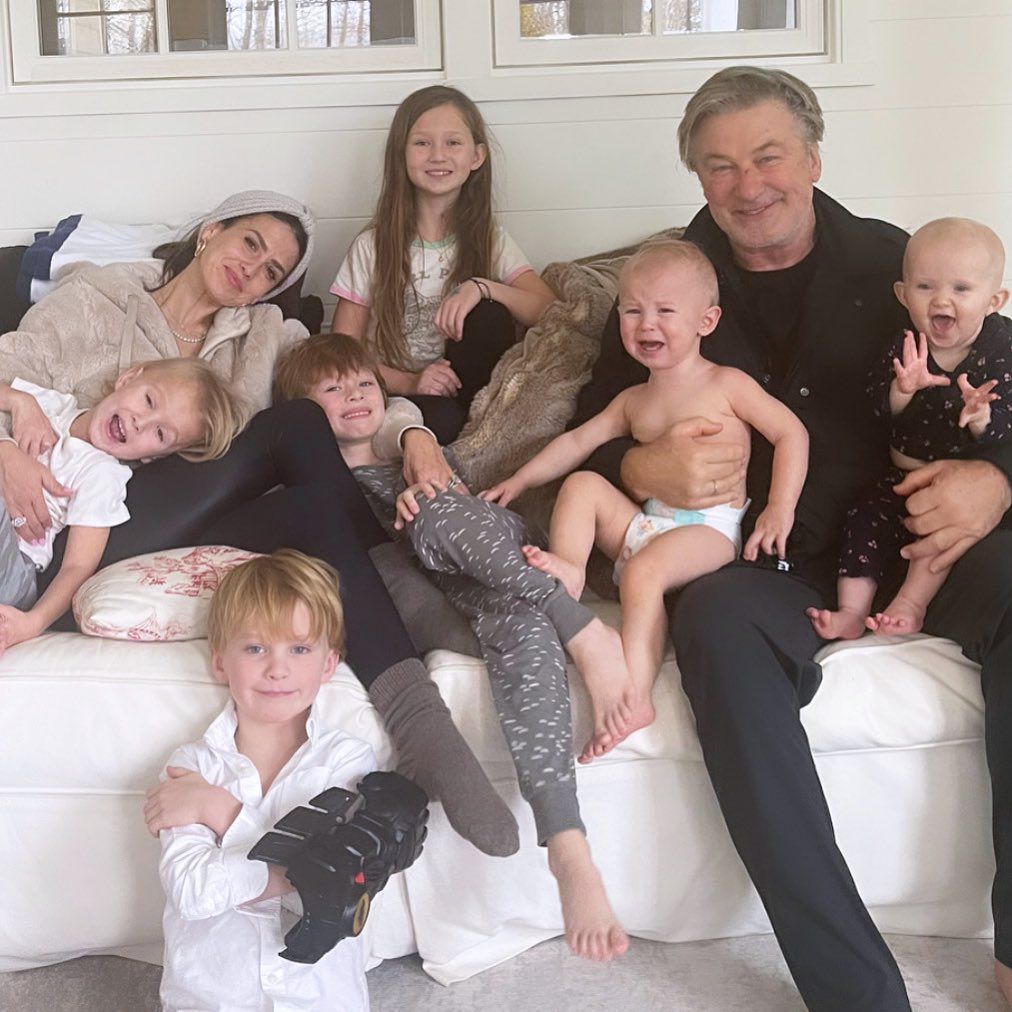 The happy parents were proud to add to their growing family and said “Our capacity to love continues to expand and we can’t wait to embrace our new little one this fall!”

Although Hilaria knew the gender of the unborn child, she was not ready to share it with the world.  1. I lost a baby at 4 months in 2019 (maybe some of you remember). I think about her daily and understand that motherhood has its beauty and its darkness.”

She then mentioned that she would wait beyond the point when she had a miscarriage and lost her daughter to announce the new baby’s gender.

After she suffered a miscarriage in 2019, she conceived again a few months later. However, that also ended in a pregnancy loss in November of the same year. 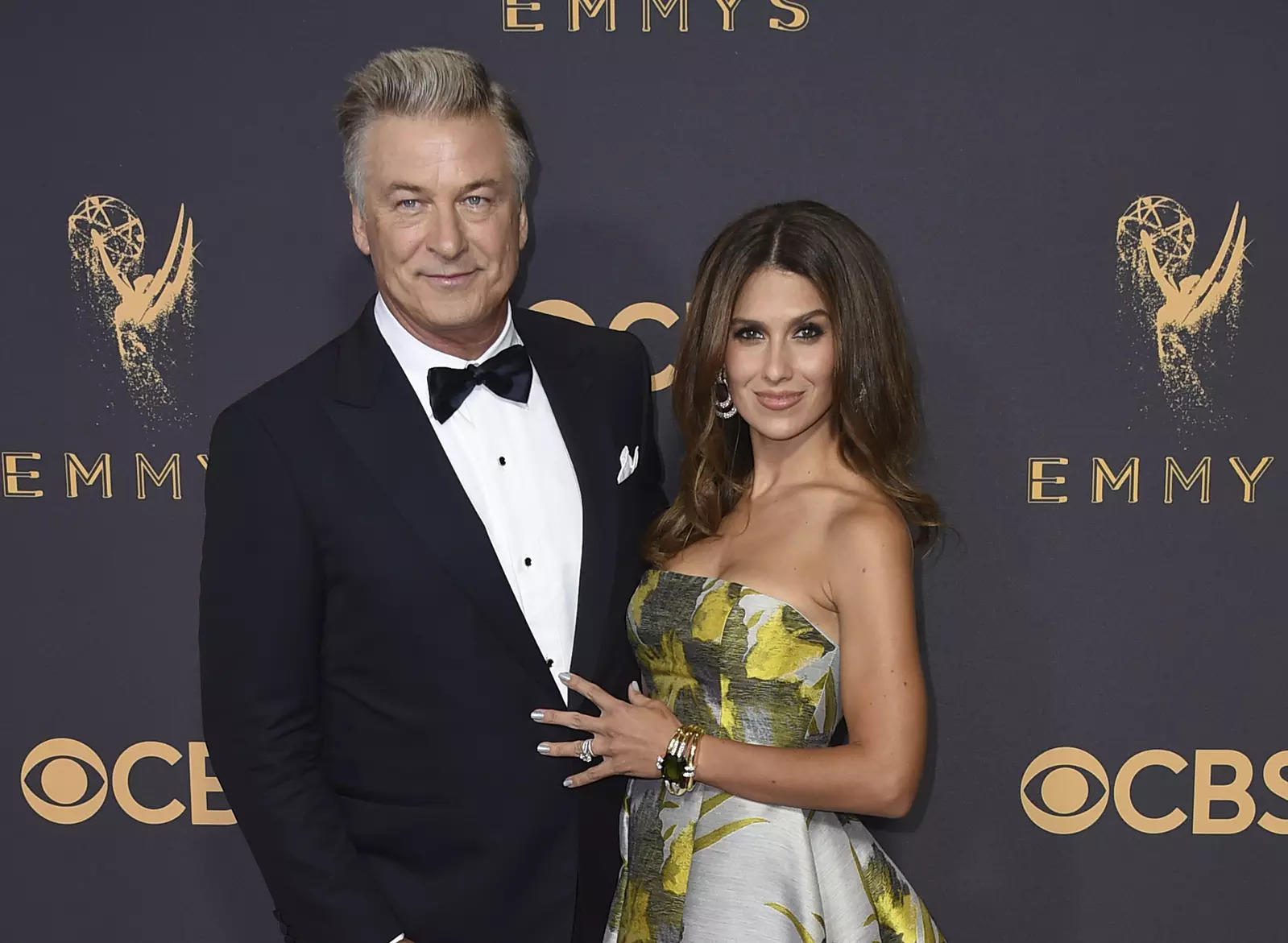 Another reason why she wanted to wait to announce the baby’s gender was because she was “talking with a few close confidants on how I can be thoughtful and inclusive on helping to curate a more gender inclusive world.”

She is a big supporter of the LGBTQ+ community and wanted to make the announcement more “gender-neutral”.