Will Guillermo del Toro’s ‘Cabinet Of Curiosities’ Have A Season 2 On Netflix?

A horror anthology series that recently shot to fame on Netflix is already influencing the conversation and making headlines around the world.

Guillermo del Toro’s Cabinet Of Curiosities contains eight sophisticated horror stories in the Gothic and Grand Guignol traditions. Two are co-written by del Toro, and the others are directed and written by a variety of filmmakers.

“A collection of the Oscar-winning filmmaker’s personally curated stories, described as [equally] sophisticated and horrific,” according to the series description.

These eerie tales have spectators wondering if there will be more seasons. Let’s look into it. 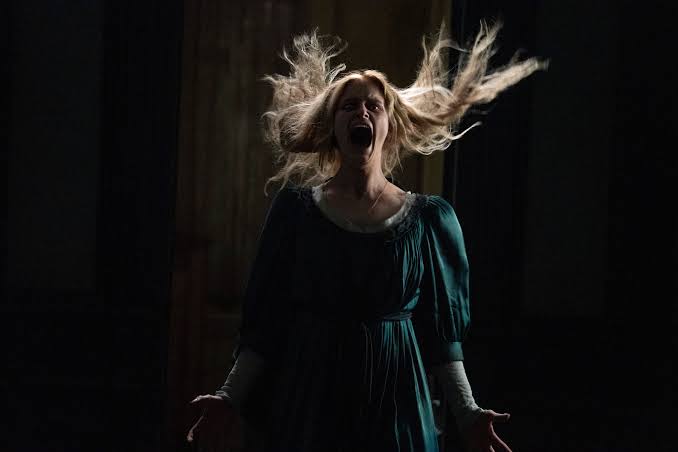 Is ‘Cabinet Of Curiosities’ Season 2 Coming To Netflix?

Currently, all eight episodes are available on Netflix. However, if you’ve already binge-watched the first season and are wondering about the second, you should know that neither the creators nor the streaming platform has announced a second season.

And given the series’ recent release, this should come as no surprise. Unlike some popular shows such as Elite, Netflix takes time to decide whether to renew a series for another season.

The possibility of a second season of Cabinet Of Curiosities is dependent on viewership and preferences. Guillermo del Toro and his filmmaking team can easily create more stories. 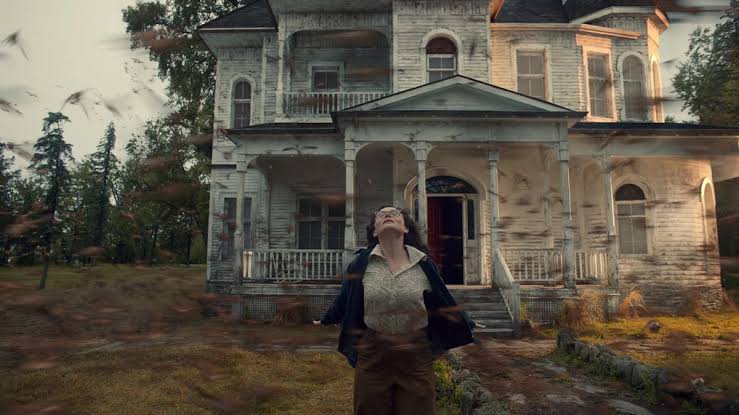 But all they need is a green light from Netflix. It’s also worth noting that the series has received favorable reviews from critics. Another plus is that the series is not labeled as a “limited series or miniseries.”

That implies that making more seasons is probably the intention of the team. But in the end, we’re still waiting for an official confirmation.

Natali said a lot of good things about the legend and his kindness.

“I’ve known Guillermo for a long time, even before Splice, because I guess the geeks stick together. He’s such a generous, lovely impresario of the fantastic arts, and I will never forget when, the very first time I met him, he gave me this big bear hug and said ‘I love your movie!’

I thought he would say Cube because that’s the one that people generally gravitate towards. And he said Cypher, which is my second film, which nobody’s seen but which I have a great affection for.

And that really touched me, and I think that’s emblematic of how Guillermo appreciates the cinema fantastique in a depth that very few people do.”

And when it’s done well, it’s beautiful. Don’t Look Now, and The Shining, they’re sort of essentially about loss and all trauma or relationships in crisis. They’ll never recover from the death of a child, no one does. But they can certainly try and live on and continue to love each other.

Those are the overarching themes in this thing. That’s a really exciting area for actors to explore.”

What are your thoughts on the series and the horror stories featured? You’re welcome to drop your opinions in the comment section below. And we will keep you posted if there are any developments regarding a second season or more.