Will Darwin’s Game Return for Season 2?

Is Darwin getting a second season?

Darwin’s Game is the next in line for the manga series created by FLIPFLOPs. Season 1 of the show came out in 2020 and ended in the same year in March.

Fans couldn’t wait for another season especially after Darwin’s Game Season 1 left all the signals towards the possibility of having a next. It has been a long wait now for fans who are now hunting to find answers. 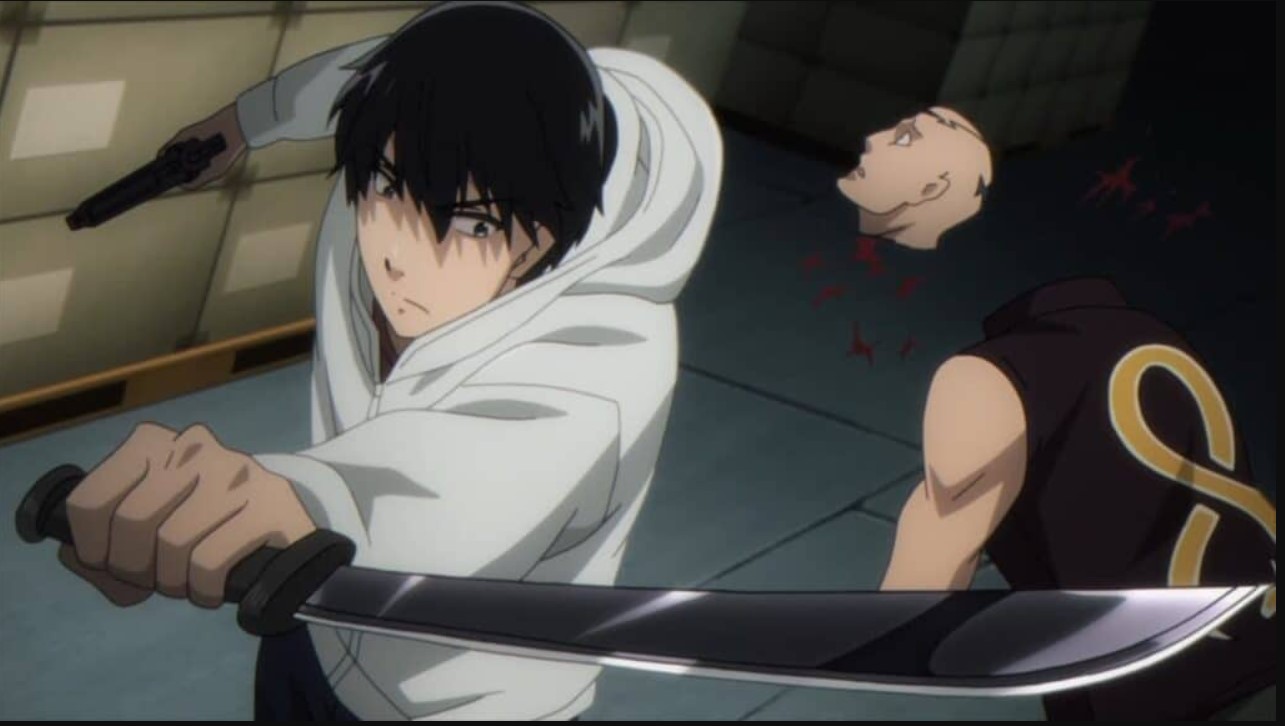 Will there be another season of Darwin’s Game? Should we get some answers then?

Many of us play video games usually to have fun, compete with our friends, or simply relax.

The scenario is pretty different for anime characters. Their video games are designed to kill and hunt. That’s right. You heard me.

We will speak more about the anime series but let’s first discuss the possibility of having a second season.

Darwin’s game, unfortunately, isn’t renewed for another season. Studio Nexus has not opened up about the future possibilities of having season 2. Therefore, there is no word of a renewal let alone a release date. 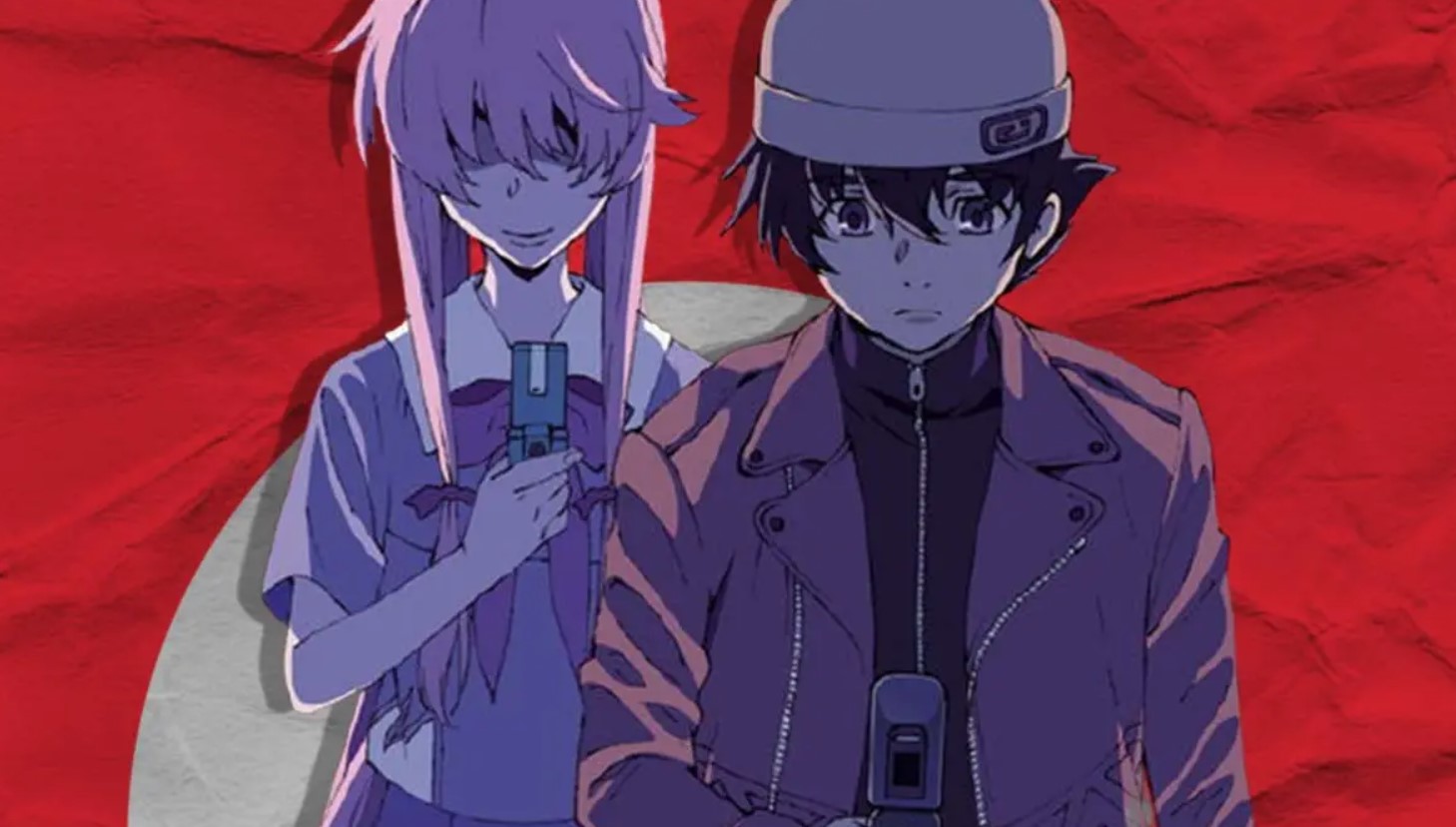 The show aired in 2020, and ever since there is no word about a future series. Netflix chose to stream the series on its platform in 2020, and it did exist on Netflix’s shelf for a while, however, it has now removed the anime from its gallery.

Darwin’s Game premise, as you now know is centered on a video game.

The story follows Kaname Sudou, who is an average student. His life is pretty subtle until he is invited to play a mobile video game called Darwin’s Game or D-Game.

As soon as Kaname signs up for the game, he finds himself in a trap. He is hunted by a killer who wears the fur of a panda. Slowly, he gets to the bottom of the game and understands that the game is nothing but about death.

Every player in the game has their “Sigil”, which is a special power made only for them. A player can use this power anytime to gain victory. This power forces their opponent to either give up or the player can be simply killed.

The series is about Kaname’s struggle, and how he fights to survive in the brutal game of death.

The future of Darwin’s Game is Foggy!

Viewers can’t wait for a word from the makers to have Darwin’s renewed for another season.

Darwin’s Game Episode 11 was Volume 8. The last episodes did outline the possibility of another season, but it isn’t confirmed as of yet. The police investigation in Darwin Season 1 was left incomplete which might be carried forward further in Season 2.

The major cast of the series will reprise their roles in Season 2. Yuusuke Kobayashi will role as Kaname Sudou, Reina Ueda as Shuka Karino, Taku Yashiro as Ryuuji Maesaka, and Yumiri Hanamori as Sui. 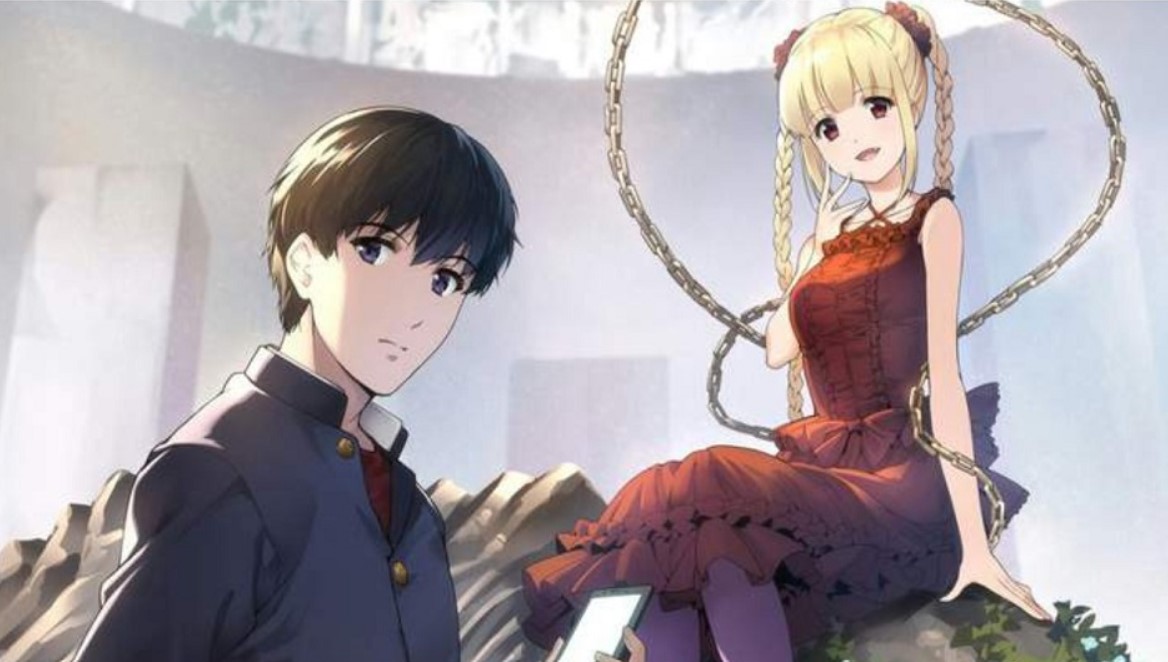 It will interesting to see if there is at all a renewal of Darwin’s Game for Season 2.