Will Byer’s sexuality has finally been confirmed! After months and months of debates on the famous Stranger Things character’s sexual orientation, it has been confirmed that Will is gay. And the confirmation has been made by none other than the actor who plays Will himself, Noah Schnapp. 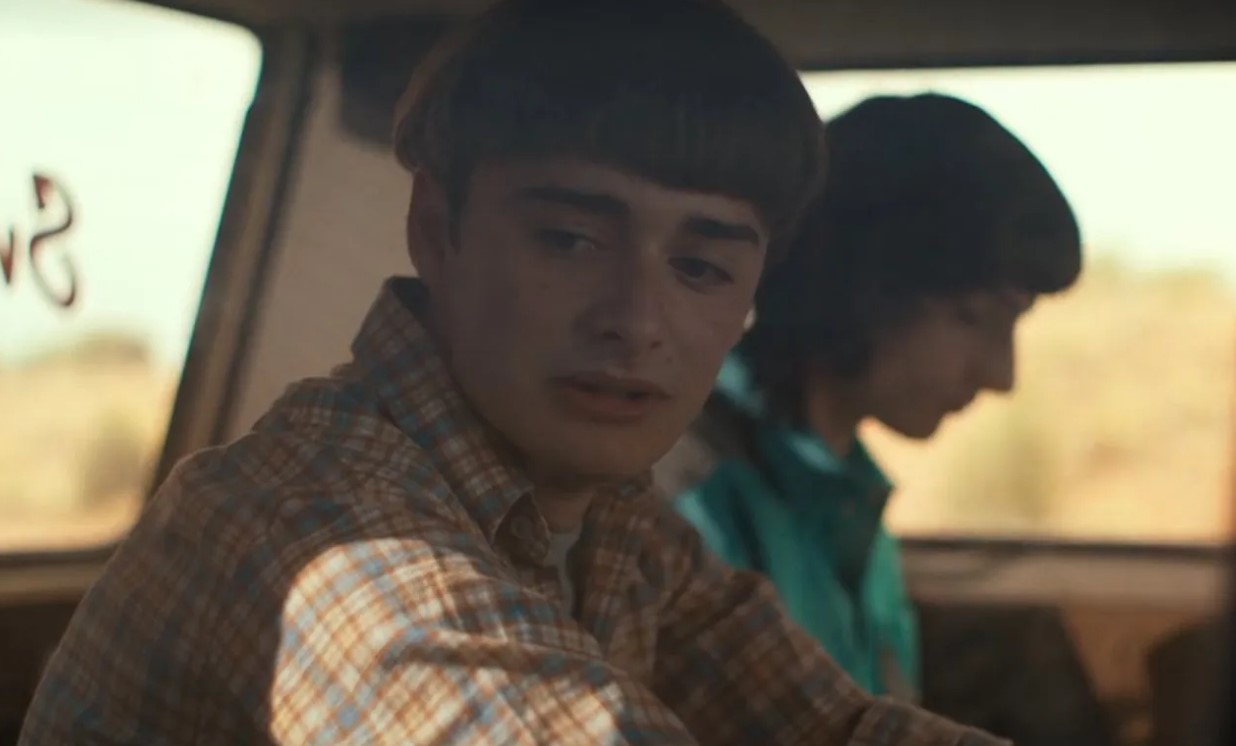 In an interview with Variety, the 17 year old actor opened up about his character being gay and having feelings for his best friend on the show, Mike.

On asked about a scene in season 4 of the show, in which a conversation between Will and his elder brother Jonathan subtly implies that Will is gay, Noah said, “Yeah, I think it is. Obviously, it was hinted at in Season 1: It was always kind of there, but you never really knew, is it just him growing up slower than his friends? Now that he’s gotten older, they made it a very real, obvious thing.”

He further talked about his character being in love with Mike, played by Finn Wolfhard. He said, “Now it’s 100% clear that he is gay and he does love Mike. But before, it was a slow arc. I think it is done so beautifully, because it’s so easy to make a character just like all of a sudden be gay.” 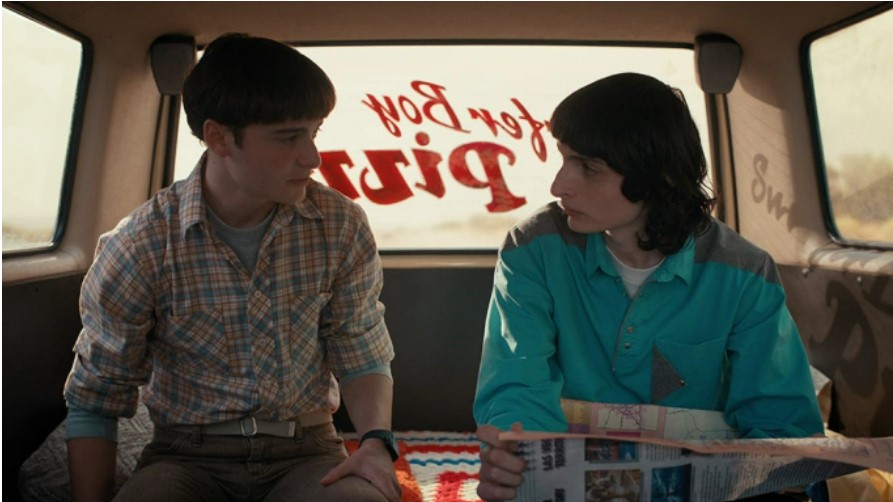 The actor also revealed that he feels happy when people tell him that the character felt relatable to them and made them feel good about themselves.

When asked about how he managed to play a layered character at such a young age while also handling his own personal growth and identity, he said, “I think it’s all just part of the challenge of acting. Like, yes, it has been a challenge, but I think it’s just been fun to be able to step into his shoes. Because I really have to take into account, like, this isn’t just a single layer thing of he’s struggling with coming out.”

“It’s this multifaceted trauma that goes years back, because he was taken by the Demogorgon and then his friends, they never acknowledged him, and now he’s scared to come out and doesn’t know if they’ll accept him,” he further added. 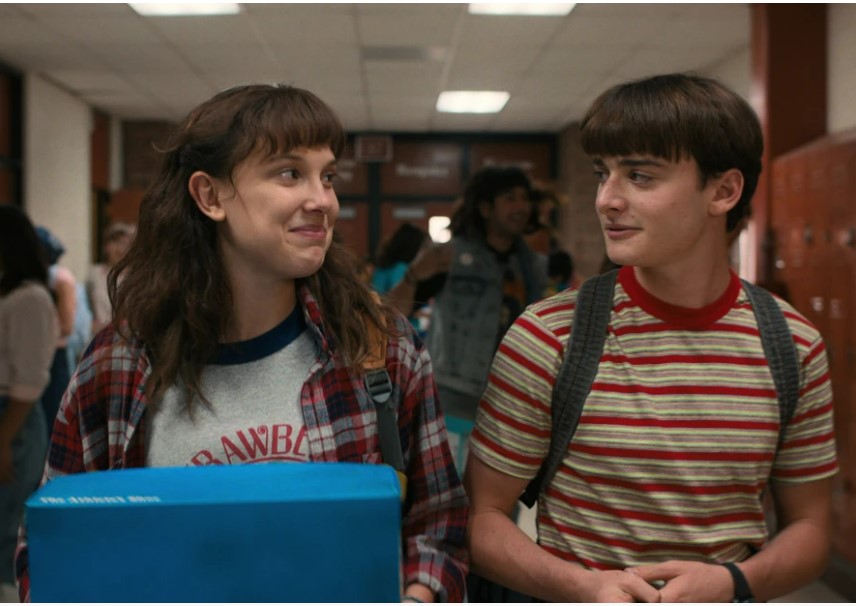 The star also talked about the equation between the characters Will, Mike and Eleven. He told Variety, “And then Eleven is like his sister, but he doesn’t want to hurt her because if he says he likes Mike, that’s gonna hurt her feelings. There’s all these things running in his mind. So I kind of just have to make sure that I’m conveying the depth of all his traumas.”

The Show Hinted at Will’s Sexuality In Previous Seasons

Stranger Things which debuted in 2016, has dropped subtle hints about Will being gay in the last two seasons. In the latest season especially, a scene between him and Mike showed his struggle with his sexuality and his feelings for his best friend.

Earlier this year, Noah had said that Will’s sexuality was open to interpretation. Now with him confirming the same, the speculations and debates will finally be put to rest.