Will BTS Perform At American Music Awards This Year?

BTS is one of the biggest K-Pop bands of all time and the American Music Awards are one of the most star-studded and reputed award shows. Will BTS be a part of the iconic show this year? 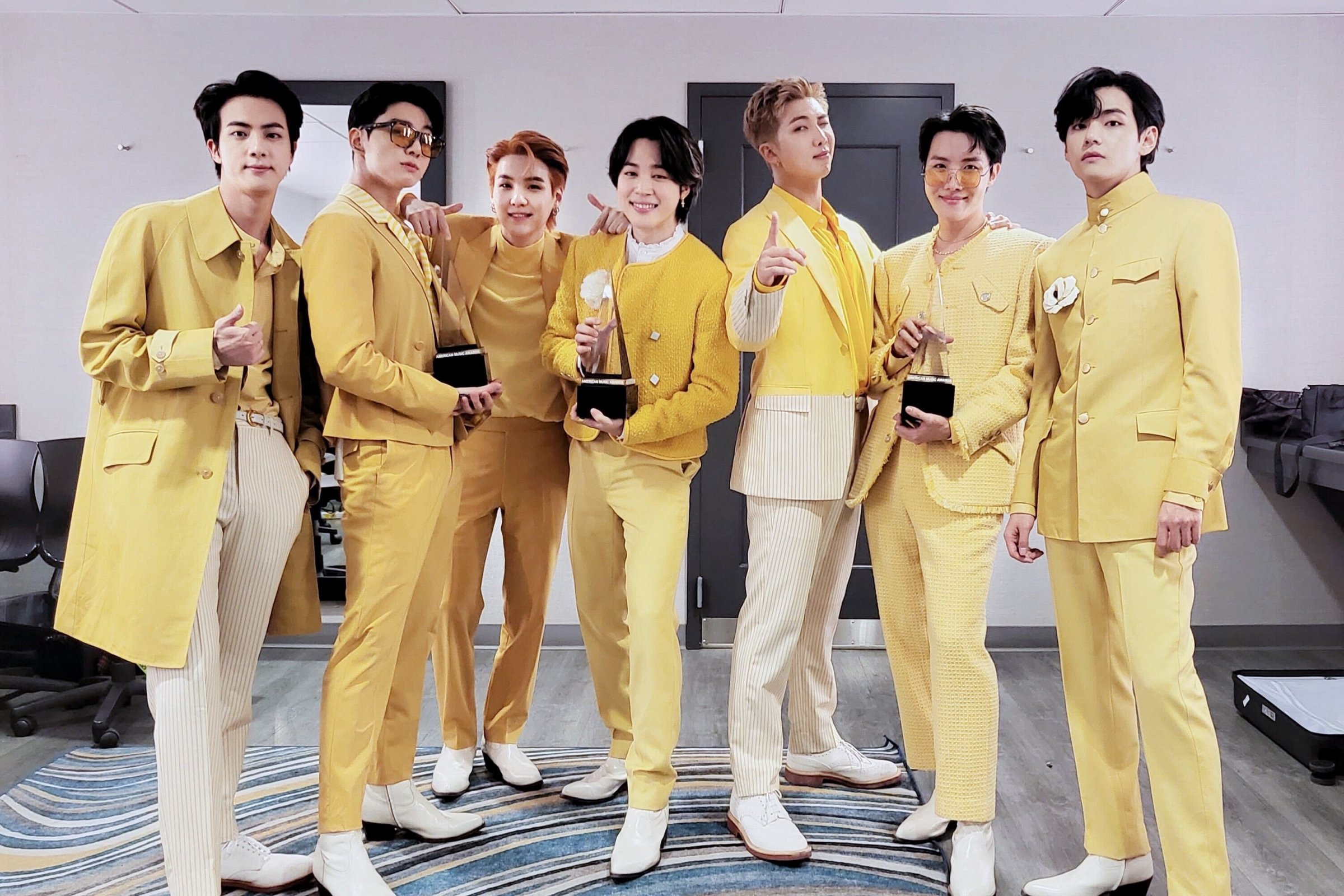 Will BTS Perform At The AMAs?

The world-famous band is currently on a break. BTS announced earlier that the band would be disbanding for some time while the members serve their mandatory time in the South Korean military service.

Their hiatus may last till 2025. The South Korean rules require all able-bodied men between the ages of 18 and 28 years to complete their military service. It is believed that numerous members of the band will be focused on releasing individual projects in the meantime.

Although the fans hoped that the band would be coming together to perform, they will not be performing at the American Music Awards this year.

What Awards Are BTS Nominated For?

The second category is for Favourite Duo/Group. In that category, BTS is running against Imagine Dragons, Coldplay, One Republic, and Maneskin. The BTS army (that is what the BTS fans call themselves) are happy about the nominations and also confident that their favorite boys will win the awards.

However, some fans were upset that the band did not get nominated for Favorite Artist or even for Best Pop/Rock song. Interestingly, the band was not only nominated in both categories last year, but they also won both awards.

BTS is the first and the only K-Pop band to have won the Favorite Due/Group award. The band continued to win the award since they were first nominated in 2019. If the band wins the award this year too, it will make them the only band to have achieved that feat. They will break all previous records and become the first band ever to have the most wins in most categories, that too as a K-Pop group.

People can also watch the whole event streaming on ABC’s streaming website or on Hulu. There will also be a red-carpet event before the award ceremony begins.