Will Alchemy of Souls Return with Season 3?

The second season dealt with Jang Uk returning from the dead and becoming a ruthless hunter of soul shifters after losing his love, Mu-deok. Fans are now wondering if, and when their favorite show will return with a third season. Read on to find out. 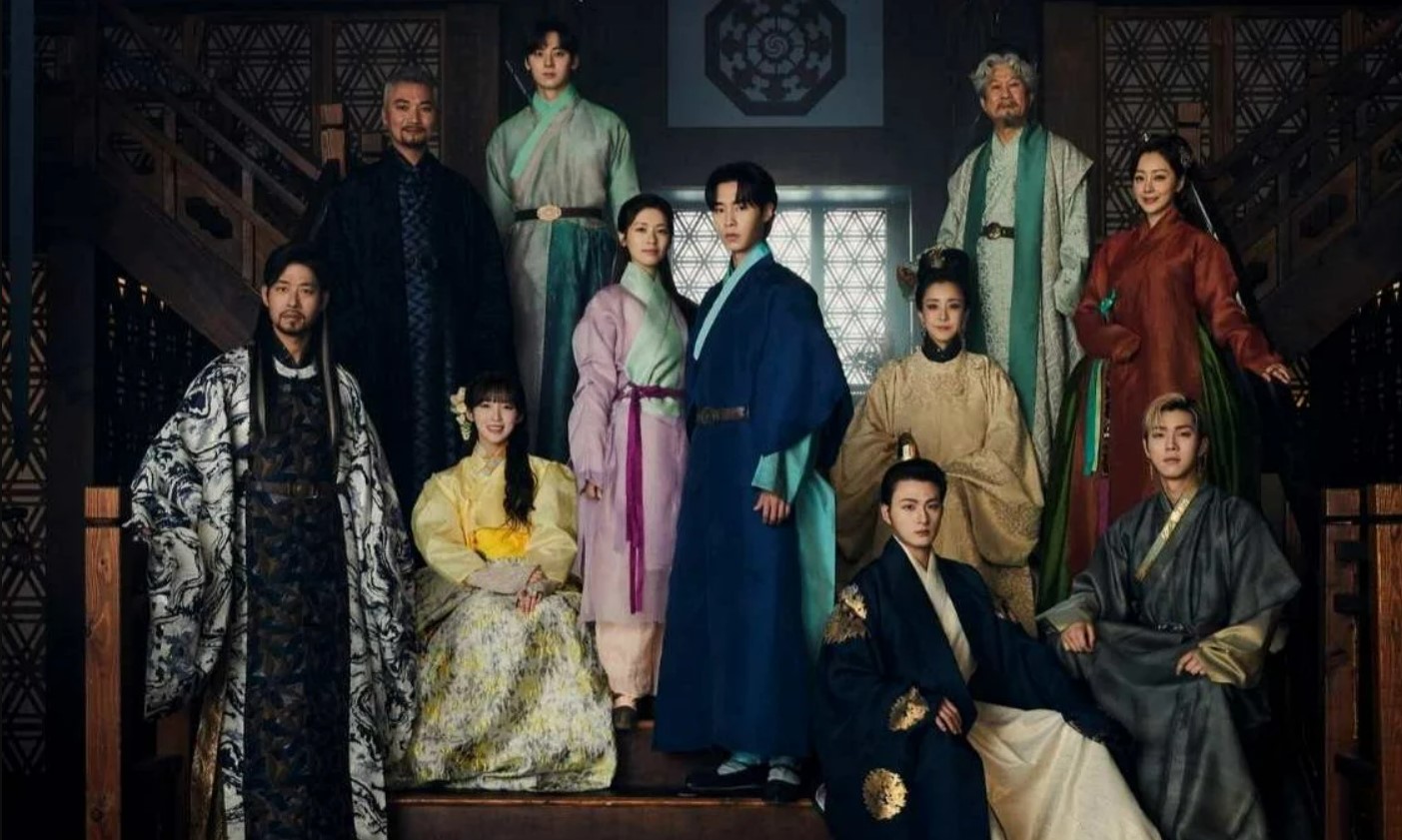 Will Alchemy of Souls Return with Season 3?

Alchemy of Souls fans would be disappointed to know that the show will most probably not come back with another season. The makers planned the whole story to be told in 30 episodes, which were aired in the first two seasons. The story has now concluded, and there is no scope left for a third season.

Neither tvN nor Netflix has announced the renewal of the show. In comparison, the second season was confirmed, while the debut season was only halfway through. Moreover, most K-Dramas end after season 1 and do not even return for a second instalment, so a third season seems to be a distant dream. 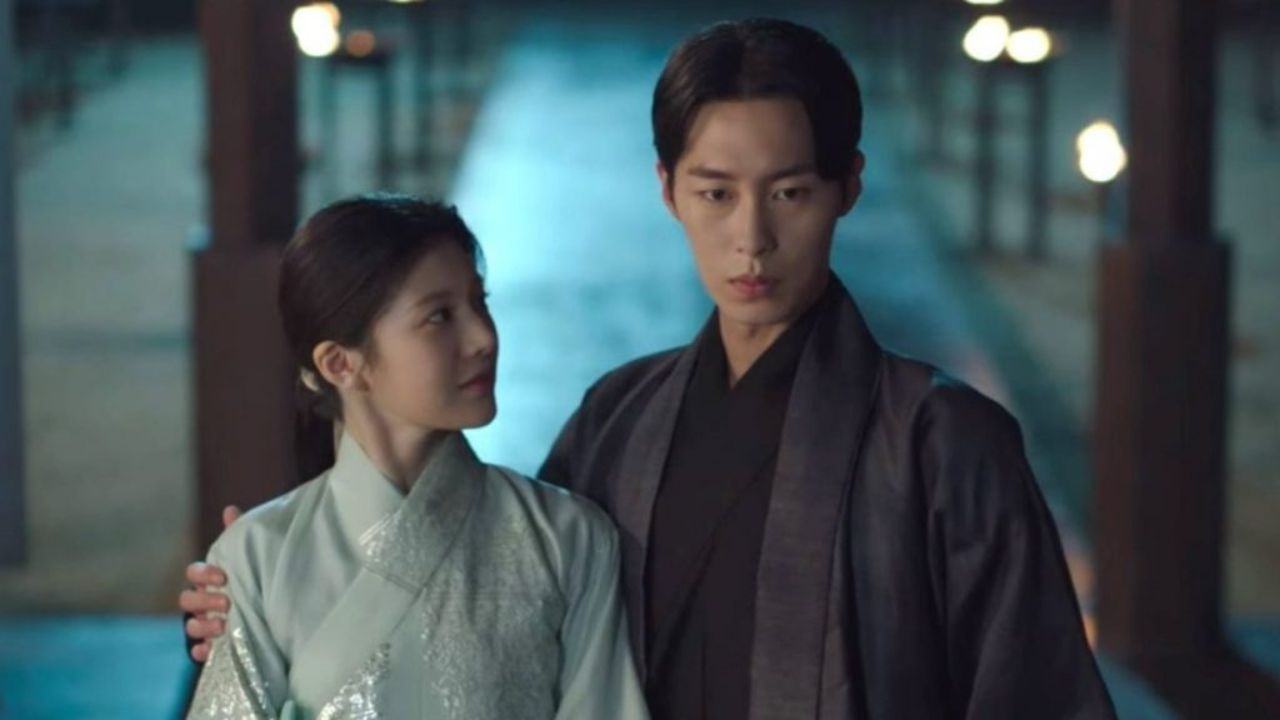 Hence, despite the good ratings and huge buzz, the chances of Alchemy of Souls’ renewal for season 3 are grim. However, we should still wait for an official announcement by tvN and Netflix.

How did Alchemy of Souls Season 2 Conclude?

The season 2 finale concluded with Jang Uk saving the world after he used all his powers to fight and destroy the demonic firebird. The show then takes a year’s leap, and Kim tells Park-jin that she is pregnant. Cho-yeon and Dang-gu are seen together, and Yul is seen as the incharge of admitting pupils to Jeongjingak. 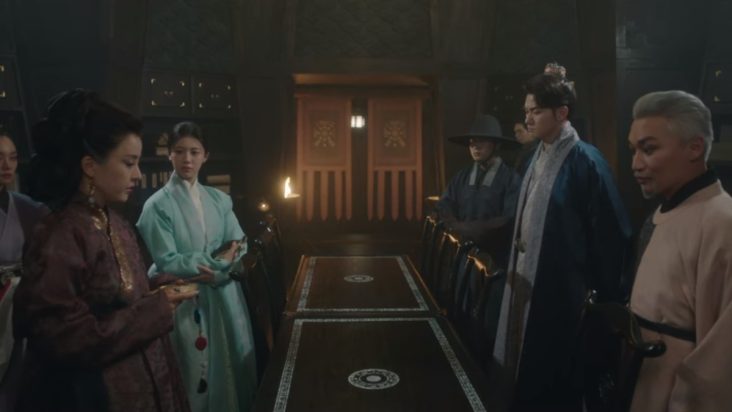 The King and the Queen are now dead, so the Crown Prince becomes the new King. Meanwhile, Janu Uk and Bu-yeon are going strong and are collecting relics that have escaped Jinyowon while also protecting the realm together. Hence, the show had a happy ending, with all the storylines reaching their conclusion.

The Cast Members have Moved to Different Projects

With the end of Alchemy of Souls, some cast members have already moved on to their next projects. Jung So-min, who played Jin Bu-yeon, has started working on her film 30 Days. Hwang Min-hyun, who starred as Yul, is now confirmed to be playing the lead in the upcoming KDrama, Useless Lies. 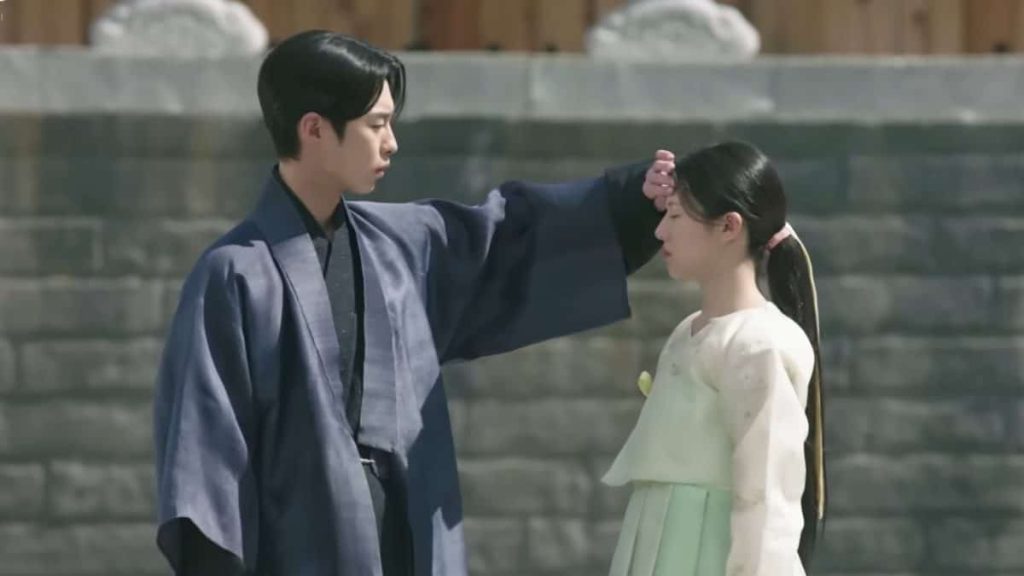 The official synopsis of the series read, “Set in a fictional country called Daeho, the series is about the love and growth of young mages as they overcome their twisted fates due to a forbidden magic spell known as the ‘alchemy of souls’, which allows souls to switch bodies.”

Alchemy of Souls seasons 1 and 2 are available to stream on Netflix. Stay tuned for more news and updates.