Why Women Kill Season 3: What is the Current Renewal Status?

If we had to redefine summer, we would love to do so with ”Why Women Kill Season 3” and honestly, you can’t disagree.

Paramount+ subscribers had a treat this summer with Why Women Kill. So much so that they can’t wait for the third season to be out there. Season 1 and Season 2 of the show were massive successes. The first season revolved around murder glimpses whereas the second season shook things up and the orientation was way different than the first season. 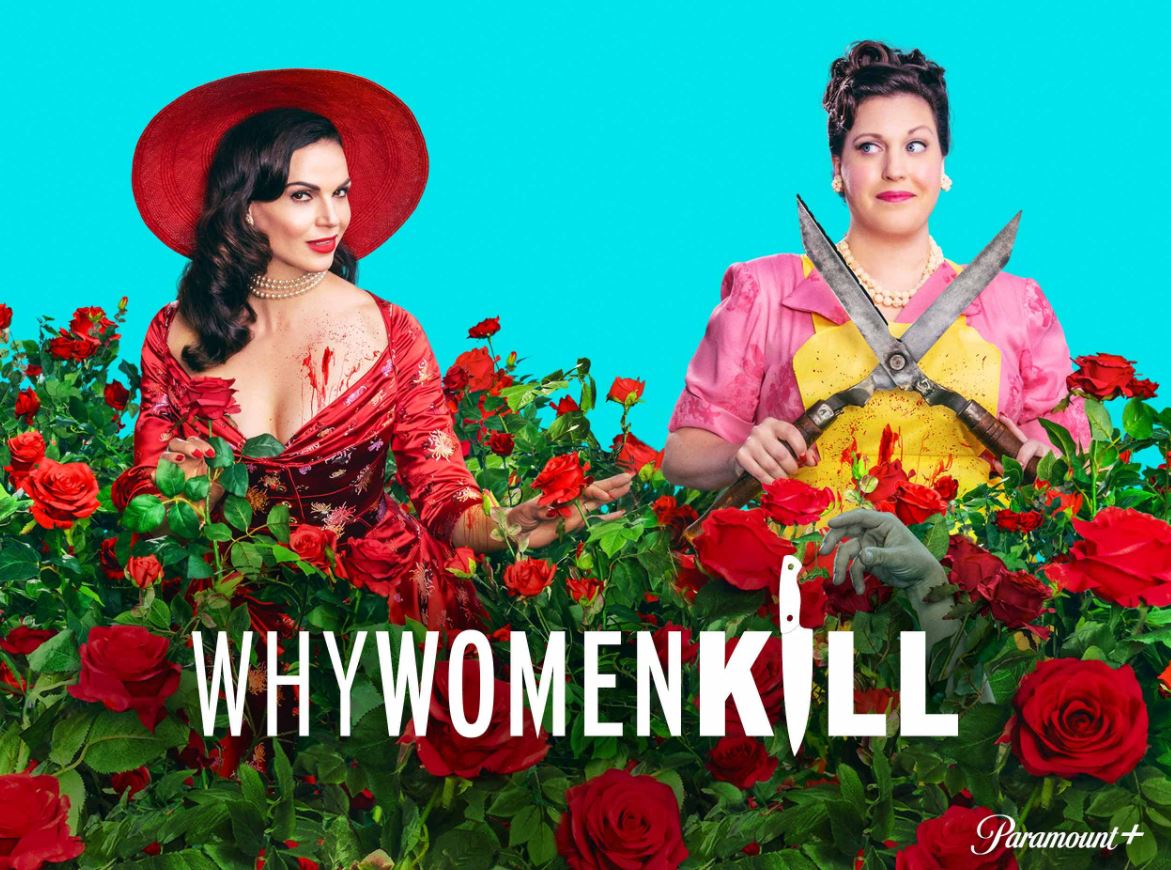 If you are a fan of murders, I am guessing you want to know everything about Why Women Kill Season 3. Don’t you? Let’s scoop.

Why Women Kill, in terms of how absolutely brilliant it is, we can’t stop with the praises. Paramount+ is extremely proud to have the show onboard given its spectacular performances and how viewers are enjoying it.

During Season 1st finale, the Season 2 of the show’s renewal was announced. The network pretty much had the confidence that the show would do good and hence, they decided to renew it. 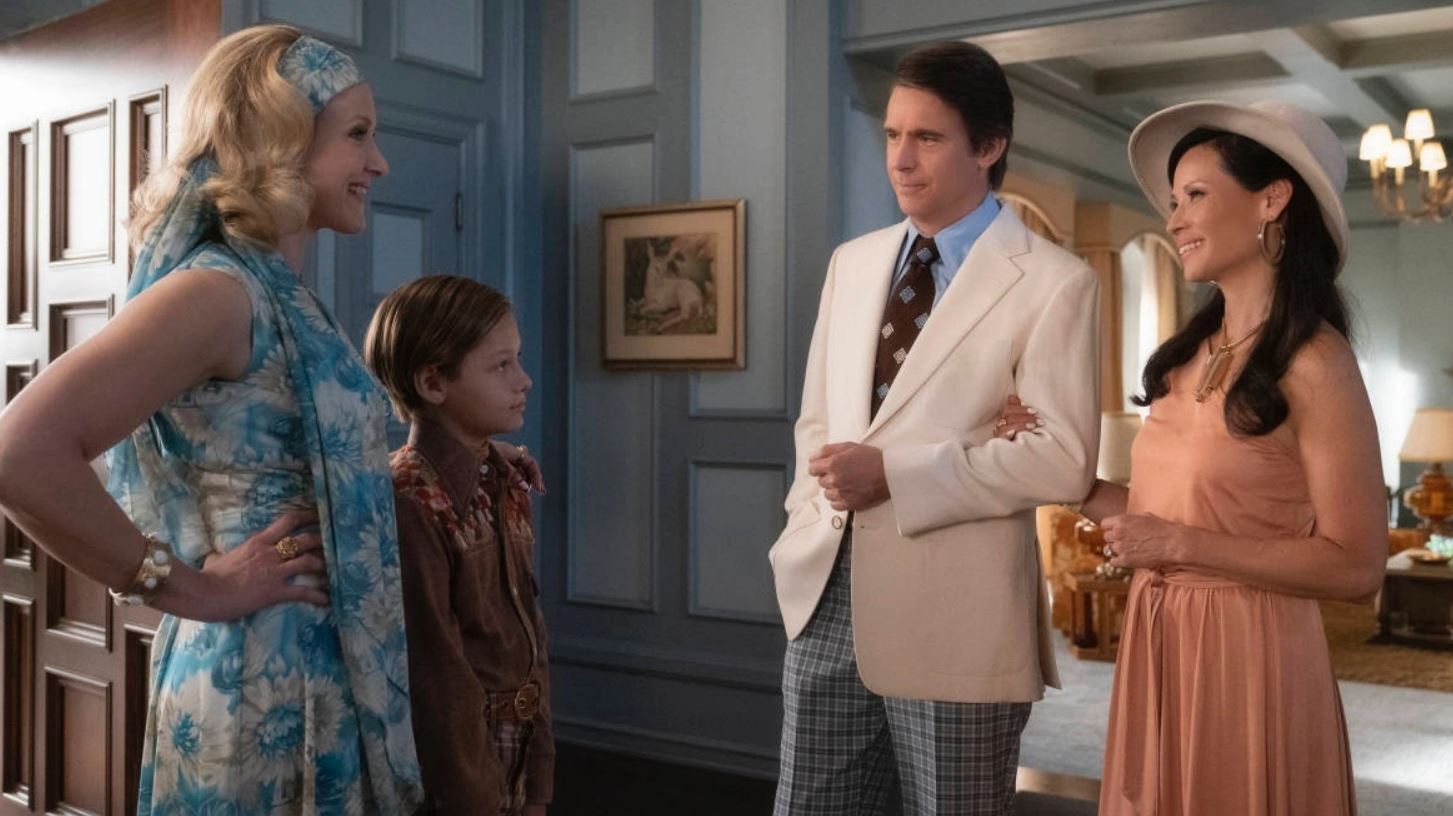 Not just with Why Women Kill, this is pretty much the case for every series on Paramount. However, the story is different this time since Why Women Kills isn’t renewed for Season 3 yet.

There is no official statement or word from the network. It has been more than a few months now and we definitely don’t know what’s up.

There was a halt in the shooting of Season 2 primarily because of the pandemic. Given that Season 2 was renewed earlier than we thought. The show was released earlier in July.

Therefore to conclude, it could be the reason why there could be a delay for Why Women Kill Season 3. These are all just theories and we will have to wait to find out. 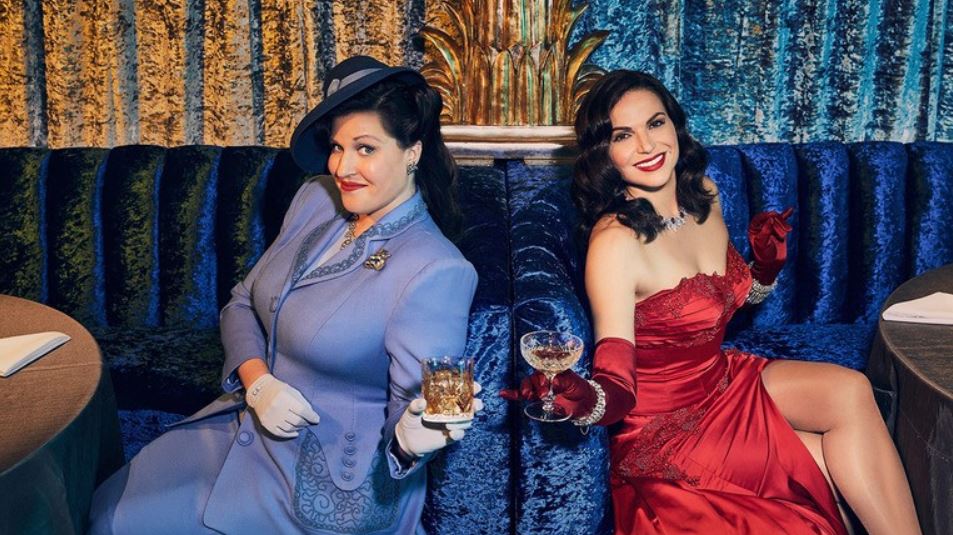 On the other hand, if the show was renewed for Season 3 now, expecting the show somewhere in the coming summer in 2022 would be our wild guess. Since the show was a delicious treat to fans during last year’s summer.

Right now, we don’t know anything about Season 3 or when it is coming. Agree to disagree but the previous season will certainly connect to the latest season of the show. However, since we don’t have the information that we need, we might just want to keep it ourselves. It’s best to not speculate because a series like this, could plan anything unexpected for viewers.

We will surely update you as soon as we have a word on Why Women Kill Season 3. Till then, stay connected.