Why is The Punisher Season 3 Canceled? Future Explored

Marvel Fans, you got to be ready to hear this.

The Punisher, one of Netflix’s popular shows is currently dealing with an undetermined future. However, after the end of punisher season 2, we certainly were expecting more.

If you are an avid Marvel fan, so far, you must have covered all their series including Punisher which released its first season in November 2017 followed by the second, two years later in 2019.

So, the big question here is, will the punisher get another season or this is it?

The Punisher Season 3 – What are the chances of happening?

The jam-packed action series will not have a third season on Netflix. As unfortunate as it may seem, Netflix has decided to discontinue the series in 2019.

Thus, Netflix’s decision to withdraw Marvel series from its platform shrugs off all chances of The Punisher Season 3. However, there is no official statement yet and we will have to wait to see how things go.

But, there’s some additional information too.

The Punisher is now streaming on Disney+ and both seasons are available for viewers. Therefore, many are speculating that Disney+ might renew the show and launch it on their platform.

The Punisher season 3 will be coming to Disney+ thank GOD! But 2024… damn

The showrunners are also intrigued and want more seasons of The Punisher. With slight changes, we can expect the show to be with us in 2023/2024 along with a brand-new title.

In 2019, Netflix decided to cancel all their Marvel shows.

"netflix is going to cancel all the marvel shows."
me: yeah ahahah right
netflix: *cancels the defenders, luke cage and iron fist*
me: oh uhh but they won't cancel their best show. they're not stupid
netflix: *cancels daredevil*
me: pic.twitter.com/gkTa6BdKYj

But as we mentioned earlier, there’s no official announcement from Netflix yet. On the contrary, Netflix has recognized Steve Lightfoot, the cast and crew including Jon Bernthal to associate with the platform for the long run. 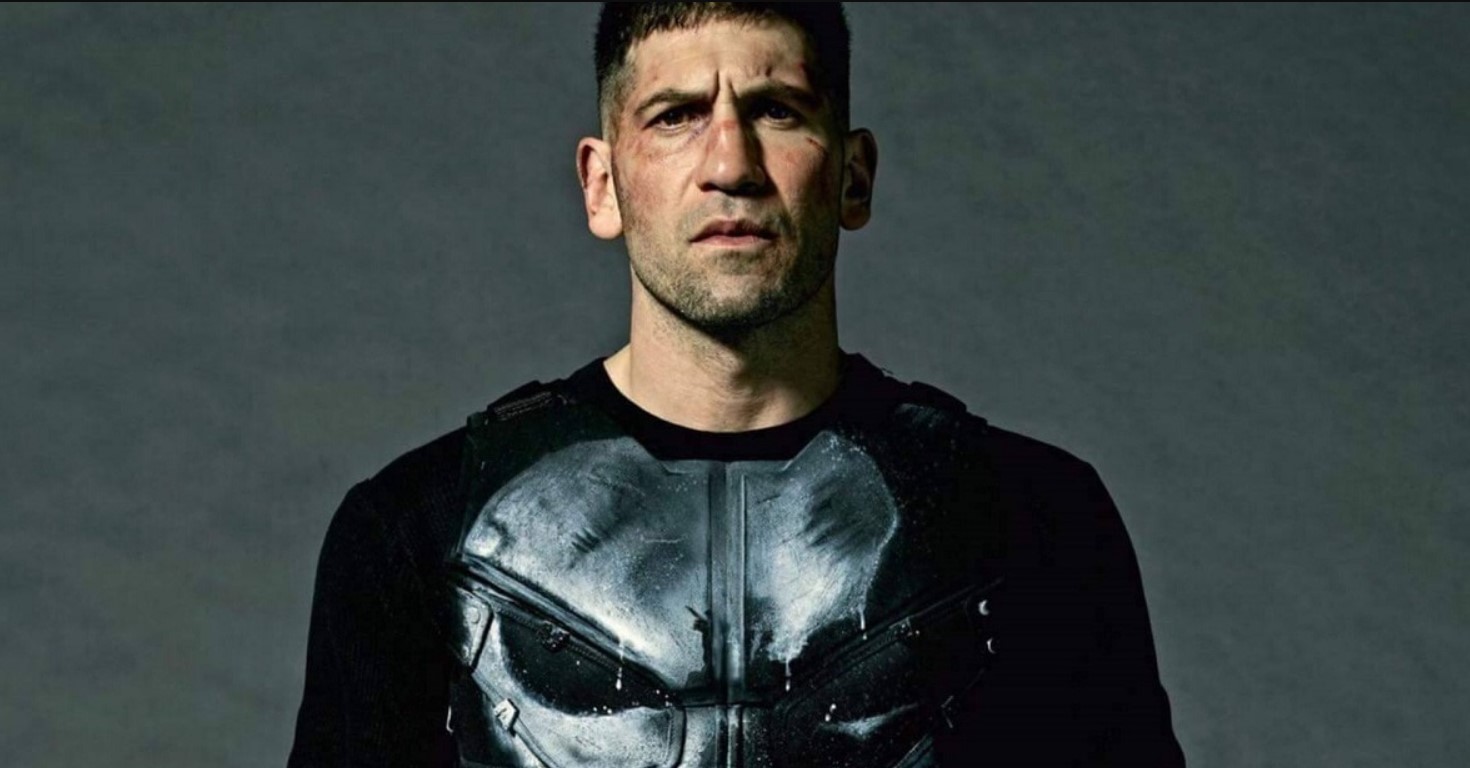 In addition to Disney+, The Punisher’s return is also expected on Hulu. After Kevin Fiege’s comment about the character’s return, it is safe to consider all the bets.

Currently, we don’t have a lot about The Punisher Season 3.

As we don’t have an official word yet, it would be difficult to state the production and filming status as well.

Soon after the confirmation of the show’s eventual return, we can hope to dive into more productive details. It is going to be a long wait for Hulu and Disney+ to finally get their hands on the series.

After the end of The Punisher Season 2, there are a couple of topics to pay attention to. Frank, who is a construction worker during the day turns into “The Punisher” by the night. His identity remains anonymous because of the mask he puts on. 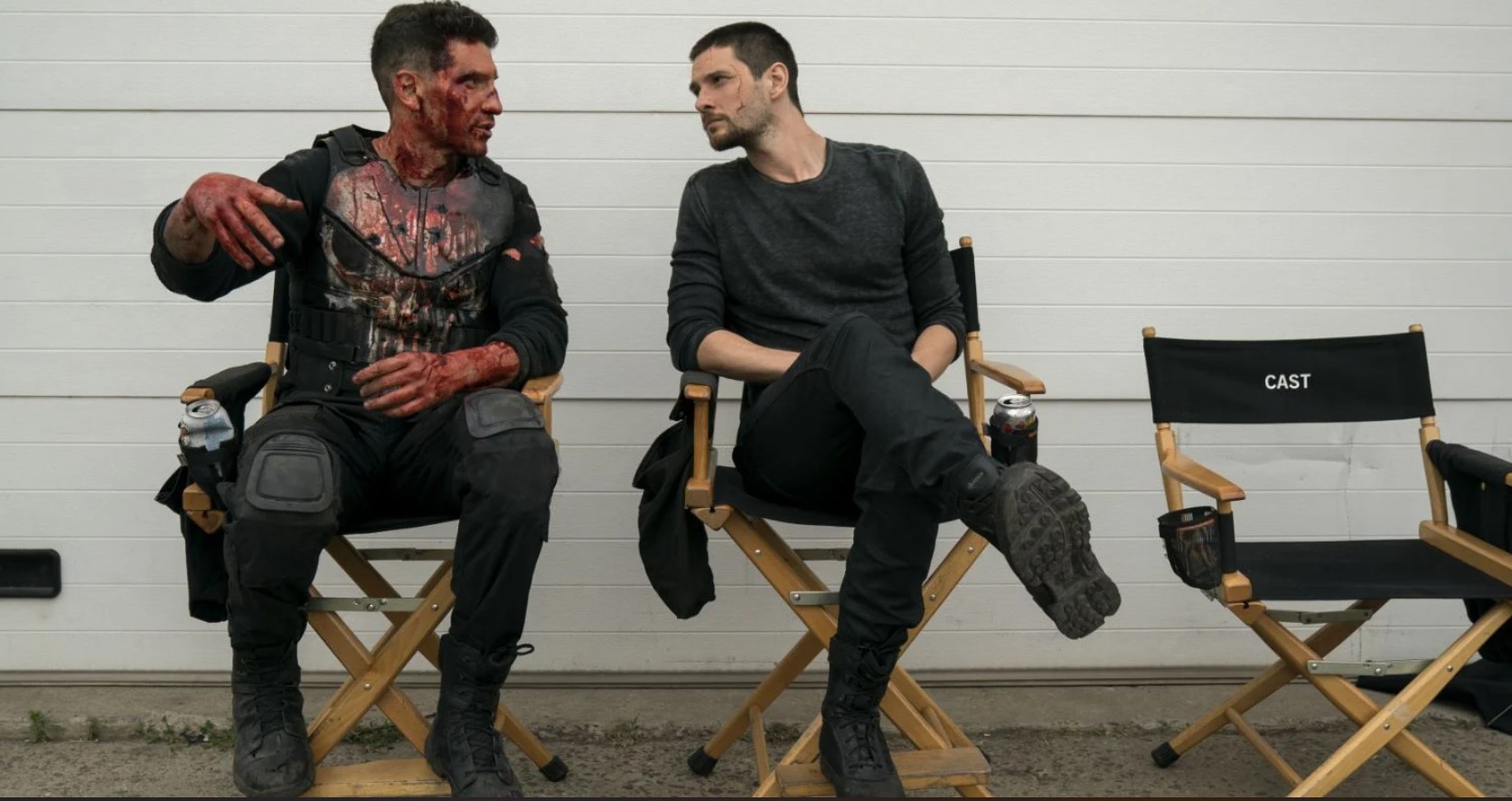 Season 2 ended with Frank’s breakup with Amy, thus, leaving the viewers on the edge of their seats.

The author of the show should put out some information for us to figure out the plot of the upcoming season. This looks like quite a wait, though.

“The Punisher deserves at least 3 more seasons.”, a tweet read.

“An excuse is an excuse. And given how they refused to give any other Netflix heroes costumes outside of Punisher and taking him out of the costume for most of season 3 tells me it wasn’t just a creative decision. It feels like an executive one.”, another tweet read.

Fans on Twitter are actively speaking about The Punisher Season 3 and why the show should return.

season 3 of the punisher…

We will have to wait to find out the future of The Punisher.