Why is Season 8 of ‘Orange Is The New Black’ Not Happening?

We’re here to answer all your burning questions regarding the concern of Orange Is The New Black.

Season 8 of Orange Is the New Black will not take place. Why? Let’s look into it today. But first, the show centers around Piper, who is imprisoned for the crime of transferring cocaine money to Alex. 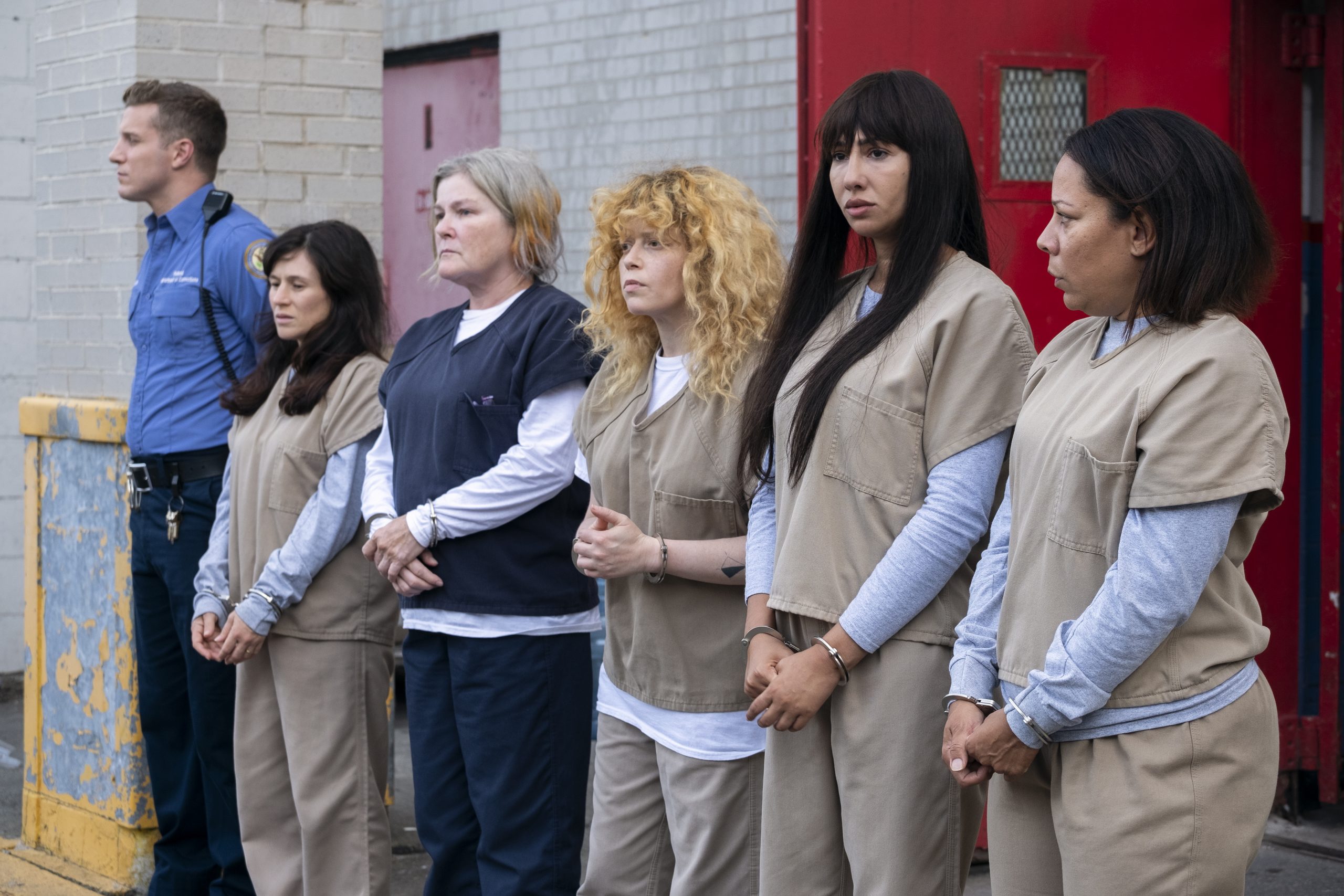 The harshness of prison profoundly alters her as an individual, driving her to commit the unspeakable. A lot of struggle is shown in the show. And things get worse when her ex-girlfriend is also present in the prison.

Episodes frequently include flashbacks to major events in the lives of various prisoners and prison officers. These flashbacks usually show how an offender got into prison or deepen a character’s background.

Why Is Season 8 Of ‘Orange Is The New Black’ Not Happening?

Unfortunately, the show won’t get another season. After seven seasons, Orange Is the New Black came to a close. But the excellent thing is that spectators received closure, as the streaming provider had previously announced the show’s cancellation.

If you were expecting a lot of drama with the show’s cancellation, it appears that things went much more smoothly than expected. Jenji Kohan just decided it was time to stop the show, and Netflix accepted. 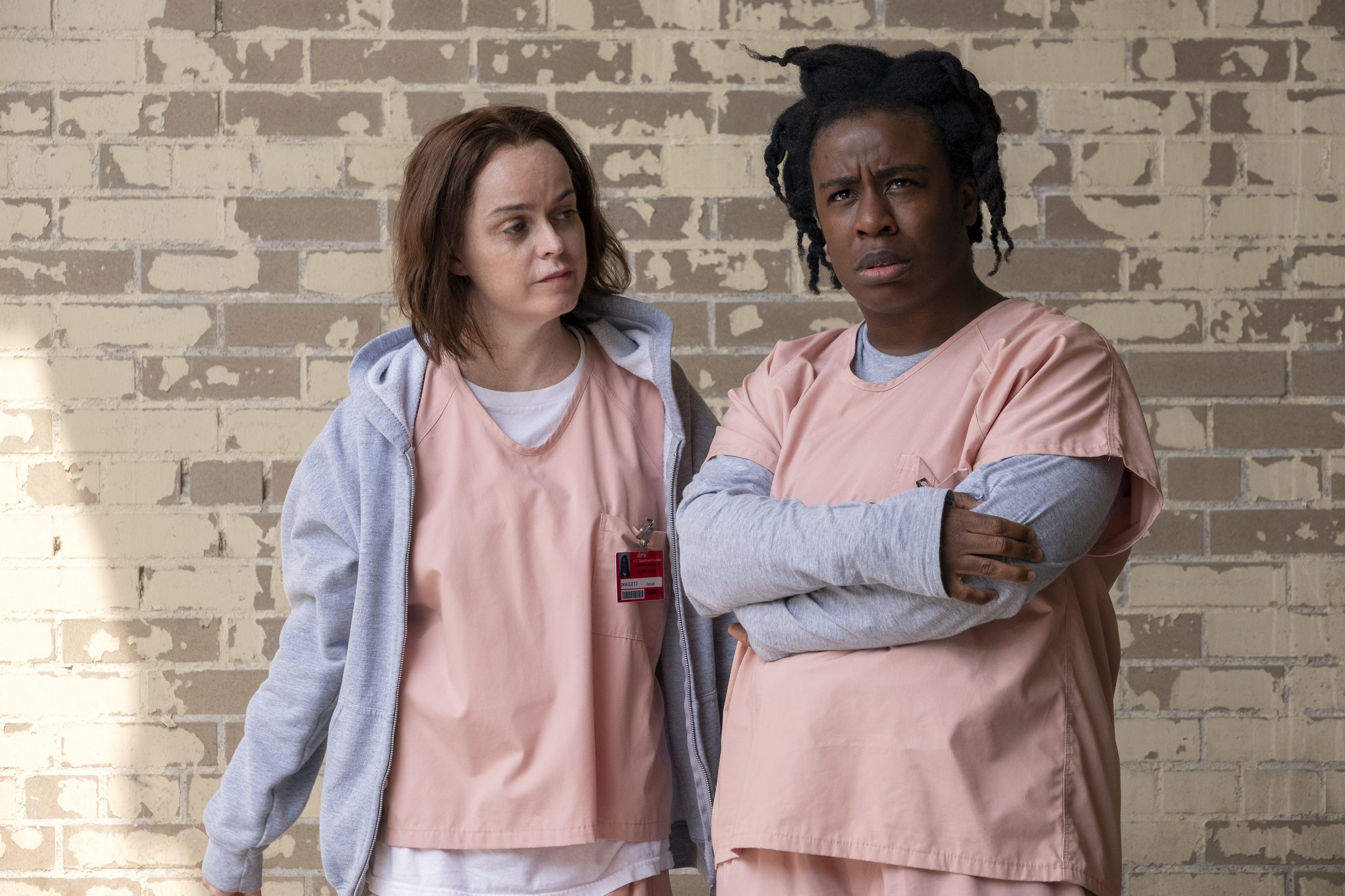 According to Kohan, “After seven seasons, it’s time to be released from prison. I will miss all the badass ladies of Litchfield and the incredible crew we’ve worked with. My heart is orange but faded to black.”

Orange Is The New Black’s Ending Was Pretty Sad

Cindy Holland, vice president of Netflix’s streaming platform, also noted that the show’s finale was bittersweet since they had to say goodbye to the wonderful cast of Orange Is the New Black.

“We will be sad to say goodbye but we will definitely be going out on a high.

We are grateful to Jenji Kohan and her groundbreaking vision; to her supremely talented team of writers and producers; and to a once-in-a-lifetime cast and crew for creating a truly special work of art that has inspired conversations and connected audiences around the world.”

A post shared by Orange is the New Black (@oitnb)

Kevin Biggs, the chairman of OITNB’s production firm, Lionsgate Television Group, made a statement on the show in general.

“Thanks to the brilliance of Jenji Kohan, the mastery of the creative and production team, the transcendent cast, and our tremendous partnership with Netflix, the series has surpassed our expectations year after year.

With great pride, we are working together to bring this landmark series to a triumphant, satisfying close with the upcoming seventh season.”

A post shared by Orange is the New Black (@oitnb)

Orange Is The New Black Is Definitely Worth-Watching

If you haven’t seen the show yet and are seeking reasons, look no further. We’ve got your back. Orange Is the New Black is a sharp blend of black humor and emotional gravity, with intriguing characters and a compelling flashback format.

The ensemble of women is the most diverse we’ve ever seen. It gets a big thumbs up for being a female-centric series, at a time when so much television still focuses on strong males, with female characters getting limited attention in character growth or plain character development. 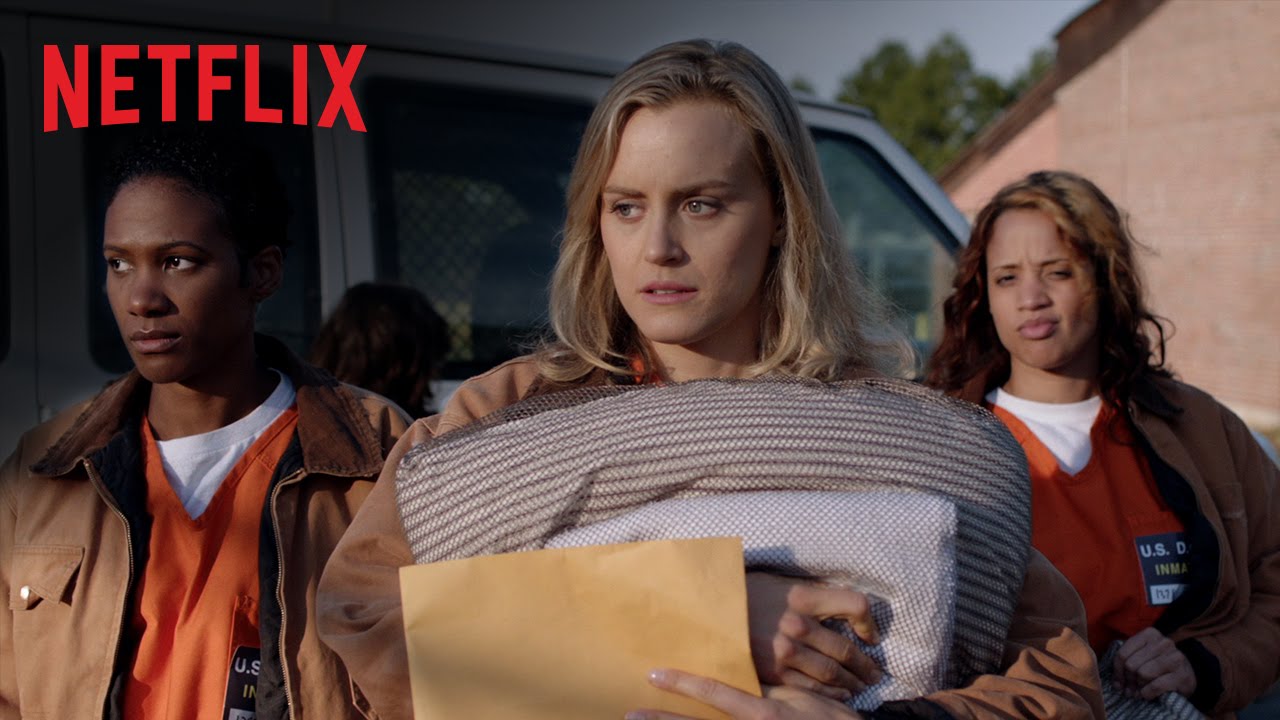 Even though the show has concluded, it will live on in our hearts forever. What are your thoughts on the termination decision? Don’t forget to let us know in the comment section below.