Why Did Chris Rock Decline The 2023 Academy Awards Hosting Offer?

What happened at the 2022 Academy Awards between Will Smith and Chris Rock is going down in history. I don’t have to remind you here about the crisp slap bestowed upon the 57-year-old comedian for mocking Will’s wife Jada Pinkett Smith at the Oscars ceremony held on 27th March. A lot has happened since then. From a belated apology to getting a ban from the Academy to checking in to a wellness regime, Will’s life has been turned upside down since the controversy. As for Chris, “Going back to the Oscars stage would be like going back to a crime scene,” is what the comedian feels. Read on to know all about his refusal to host the prestigious awards for their 2023 edition. Chris Rock was recently performing at the Arizona Financial Theatre in Phoenix when he admitted that he has turned down an offer to host the 2023 Academy Awards because of what happened at the 2022 Oscars. Well, Will may have dug himself away from the limelight, but his slap continues to haunt the 57-year-old star.

During his gig, Chris Rock admitted that going back to the Oscard would be like returning to a crime scene. He even provided an anecdotal reference to his fans by stating the 1995 murder trial of O.J. Simpson, adding that going back to host the Oscars would be like asking Nicole Brown Simpson to “go back to the restaurant” where her mother left a pair of glasses on the fateful night of her death.

The Academy Has Moved On, Chris Hasn’t 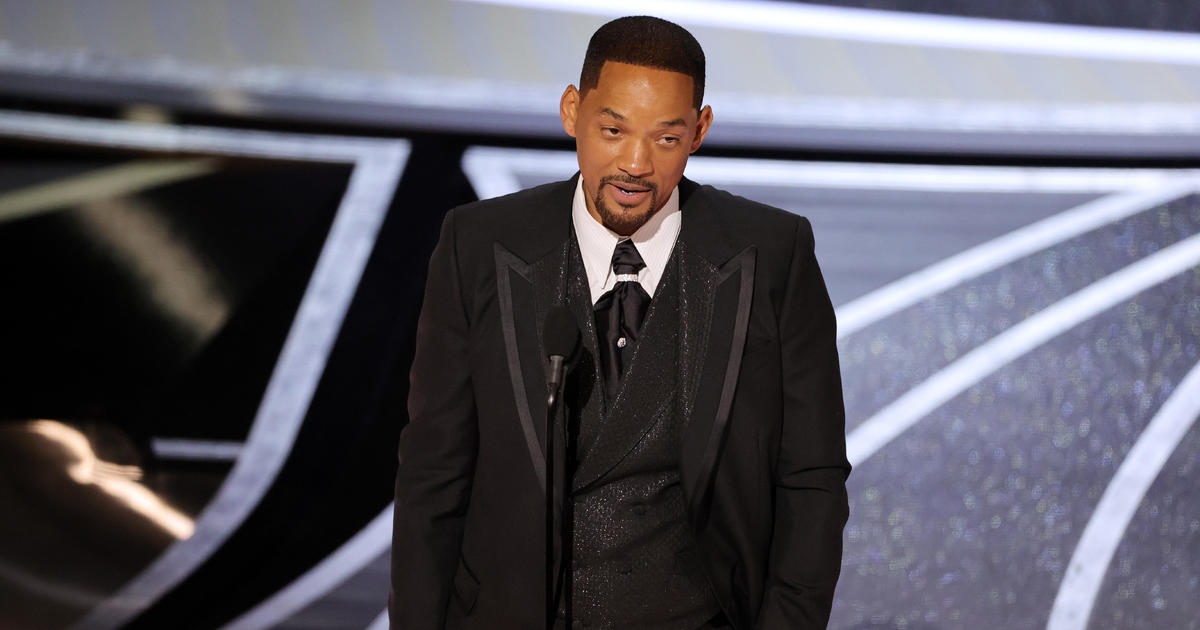 Well, 2023 isn’t the only offer that Chris Rock has turned down. He has also declined the request to be in a Super Bowl Commerical, and during his show, he placed another anecdotal reference by mentioning Will’s role as Muhammad Ali and said that “the slap hurt”. “The state of Nevada would not sanction a fight between me and Will Smith,” Rock joked, or rather meant on a serious note.

In the meantime, the Academy Awards CEO Bill Kramer has shared positive thoughts about moving past the Oscar scandal. He stated: “We want to move forward and to have an Oscars that celebrates cinema. That’s our focus right now, but it’s really about moving forward.” FYI, Kramer replaced former CEO Dawn Hudson in July. Recalling the Oscar scandal, the altercation between the two stars started when Rock joked about Jada Pinkett Smith about her bald head. Smith ran to the stage and slapped Rock. He yelled, “Keep my wife’s name out of your f**king mouth!”.

After a few moments, Will was honoured with the Oscar for the best actor category for “King Richard”. Will later issued an apology to Chris Rock for his behaviour. Amid several memes and being the subject of several gigs, Will has managed to keep himself away from the limelight. But it seems, Chris hasn’t forgotten anything.