Who was Carole Cook Married to? Everything About her Husband and Kids

Hollywood superstar Carole Cook best known for her appearances on The Lucy Show and Here’s Lucy has died. The Sixteen Candles actress passed away at the age of 98 on January 11, 2023, Wednesday.

The veteran Broadway actress left for the heavenly abode just 3 days before her 99th birthday. She would have turned 99 years old on Saturday. Her husband Tom Troupe confirmed the sad news of her death. He stated that the cause behind her death was heart failure. Keep scrolling further to dive deep into the personal and professional life of Tom Troupe including his marriage with the Hollywood actress Carole Cook.

A look into Carole Cook’s family and marriage

The real name of Carole Cook was Mildred Frances Cook. She was born on January 14, 1924, in Abilene, Texas, Cook to Leland Preston (L.P.) Cook Sr. and his wife, Maudine. She grew up with her 3 siblings.

When it comes to the love life of Carole Cook, she was happily married to Tom Troupe. The pair tied the knot in the year 1964. They had been together from 1964 until her passing in 2023. 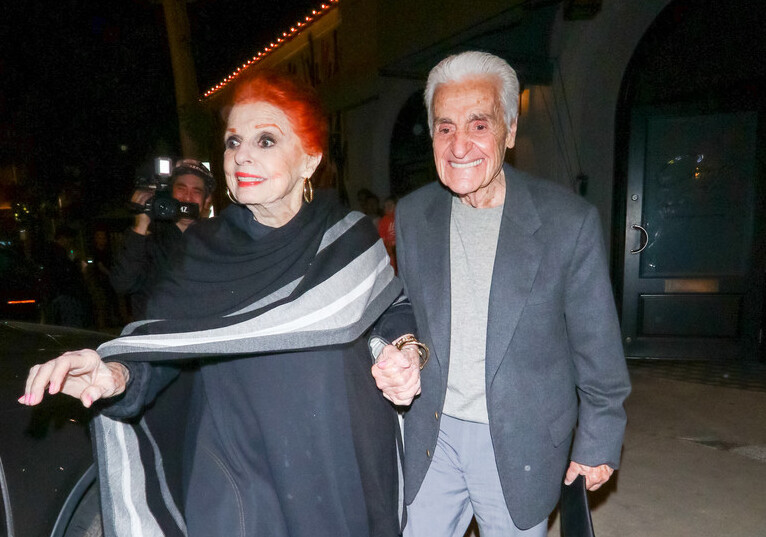 Here’s all you need to know about Carole Cook’s husband Tom Troupe (including his age, career and more)

Carole Cook’s husband Tom Troupe is also an actor. He was born on July 15, 1928, in North Kansas City, Missouri. At the moment, he is 94 years old. Apart from being an actor, he is also a writer.

Back in the early 1950s, Tom was a student at Uta Hagen at the Herbert Berghof Studio in Manhattan. He made his Broadway debut in the year 1959. At that time, he played the role of Peter in the original Broadway production of The Diary of Anne Frank, which starred Joseph Schildkraut and Gusti Huber. 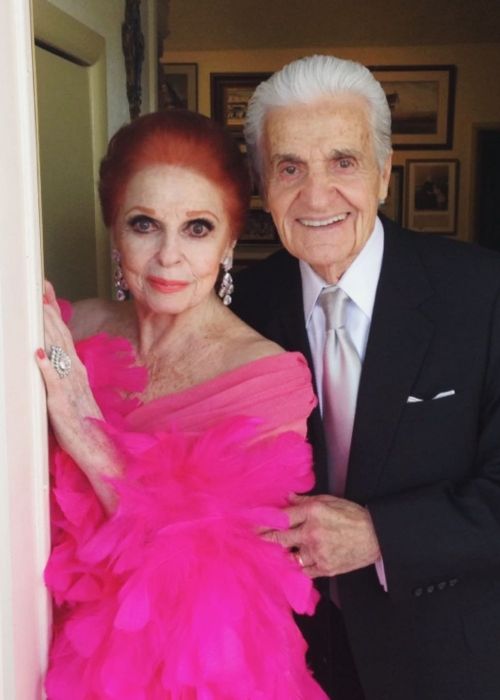 Over the years, Troupe has appeared in several plays such as The Lion in Winter, The Gin Game, and Father’s Day. He and his dear wife Carole were jointly honored with the 2002 L.A. Ovation Award for Career Achievements.

Throughout his career as an actor, Tom has starred in many films like The Big Fisherman, Sofi, The Devil’s Brigade, Che!, Kelly’s Heroes, Making I,t, PSI Factor, Cheers, Summer School, and My Own Private Idaho. 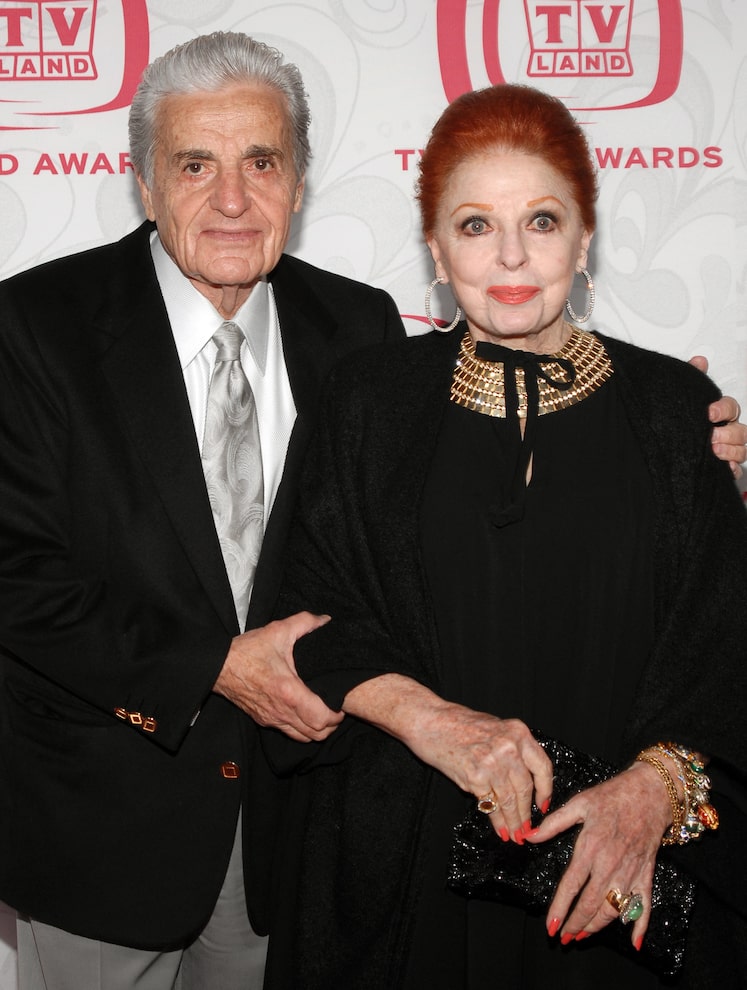 According to various media outlets, the Hollywood actor co-founded The Faculty, a Los Angeles acting school with Charles Nelson Reilly.

Did Carole Cook and her husband Tom Troupe have any kids?

The answer to the above question is no. Despite being married for more than five decades, Carole Cook and her husband Tom Troupe did not welcome any kids together.

Many fans of Carole Cook who starred in films like A Very Sordid Wedding, Waiting in the Wings: Still Waiting, Lost & Found, and Summer Lovers among several others wondered why she didn’t have any kids. The legendary Broadway star Carole Cook will forever live on in the hearts of her loved ones. May her soul rest in peace. Don’t forget to stay tuned with us for the latest updates from the world of showbiz.