‘Who Killed Sara?’ Season 4: Will it Happen?

Mystery drama always gets our attention especially if we’re talking about ‘Who Killed Sara?’

The show follows Lex Guzmán, who, after serving 18 years in prison for a crime he did not commit, is determined to find out who murdered his sister Sara and exact revenge on the Lazcano family who wronged him.

The show is full of mystery, and you’ll find yourself wanting to watch another episode every time you watch it. The first time the show was released on Netflix, it was a resounding hit. And everyone absolutely loved watching the series. 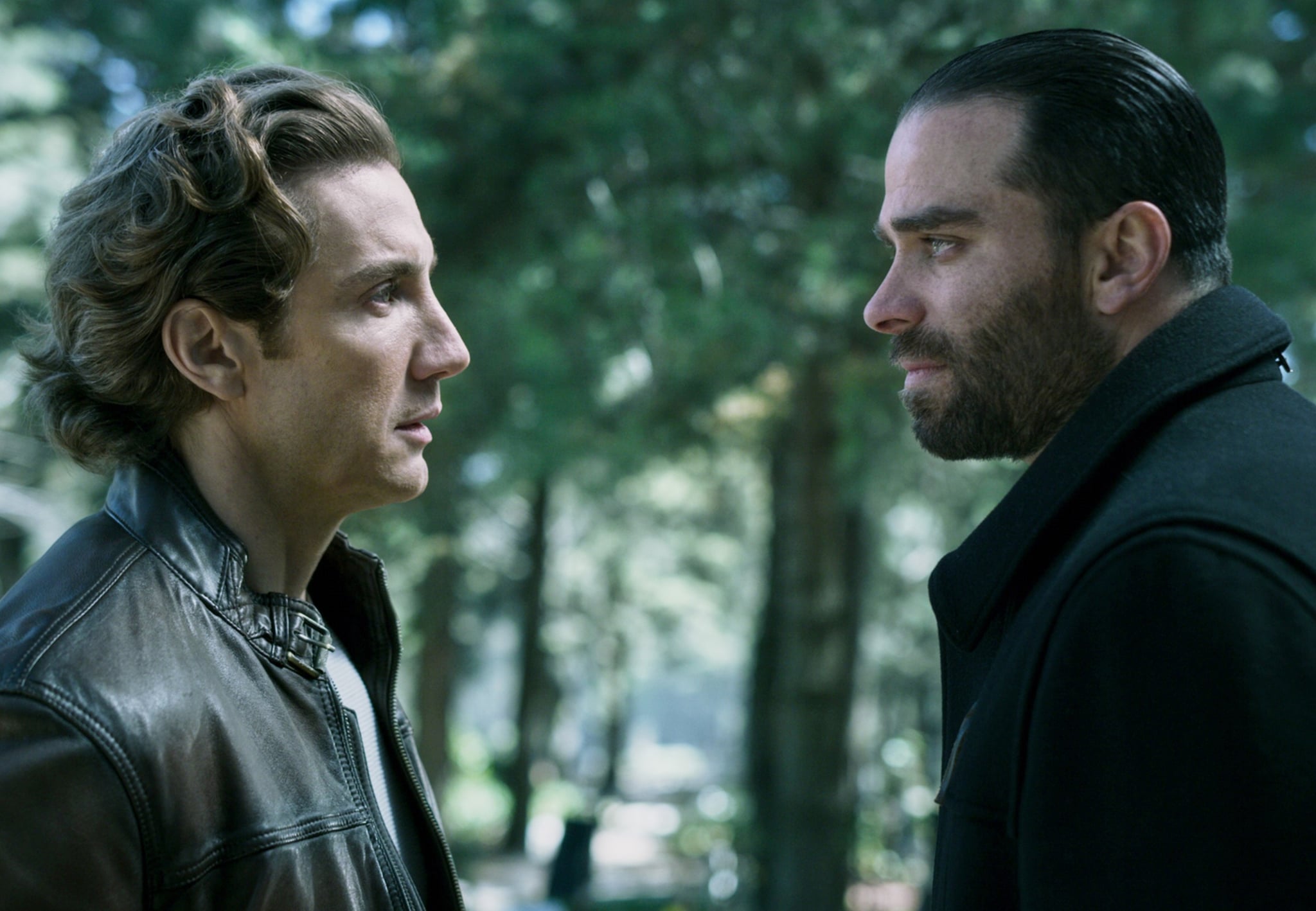 After the third season, everyone is wondering if there will be a fourth. And it appears that we have some updates.

It’s The End Of ‘Who Killed Sara?’

Unfortunately, we have some updates that we did not expect to deliver in this way. There will be no more seasons of ‘Who Killed Sara?’ The show is drawing to a close.

On May 18, 2022, Netflix made it clear to audiences that the series was coming to a close. Season three is the final season, and there will be no mystery.

Netflix tweeted, “It was really us… The final season of Who Killed Sara? is now on Netflix.”

The final season of Who Killed Sara? is now on Netflix pic.twitter.com/YROaSv2rLu

What Happened At The End Of Who Killed Sara?

At the beginning of the series at Rodolfo’s CEO appointment ceremony, Alex makes his first move on the Lazcano family; someone identifying as Diana the Huntress offers to assist him. And now the show has finally come to an end. All of the show’s twists and turns have been revealed.

The truth about the Medusa Project was revealed to the audience. It was disclosed that Sara, the main character of the show, did not die in a mishap as previously noted. 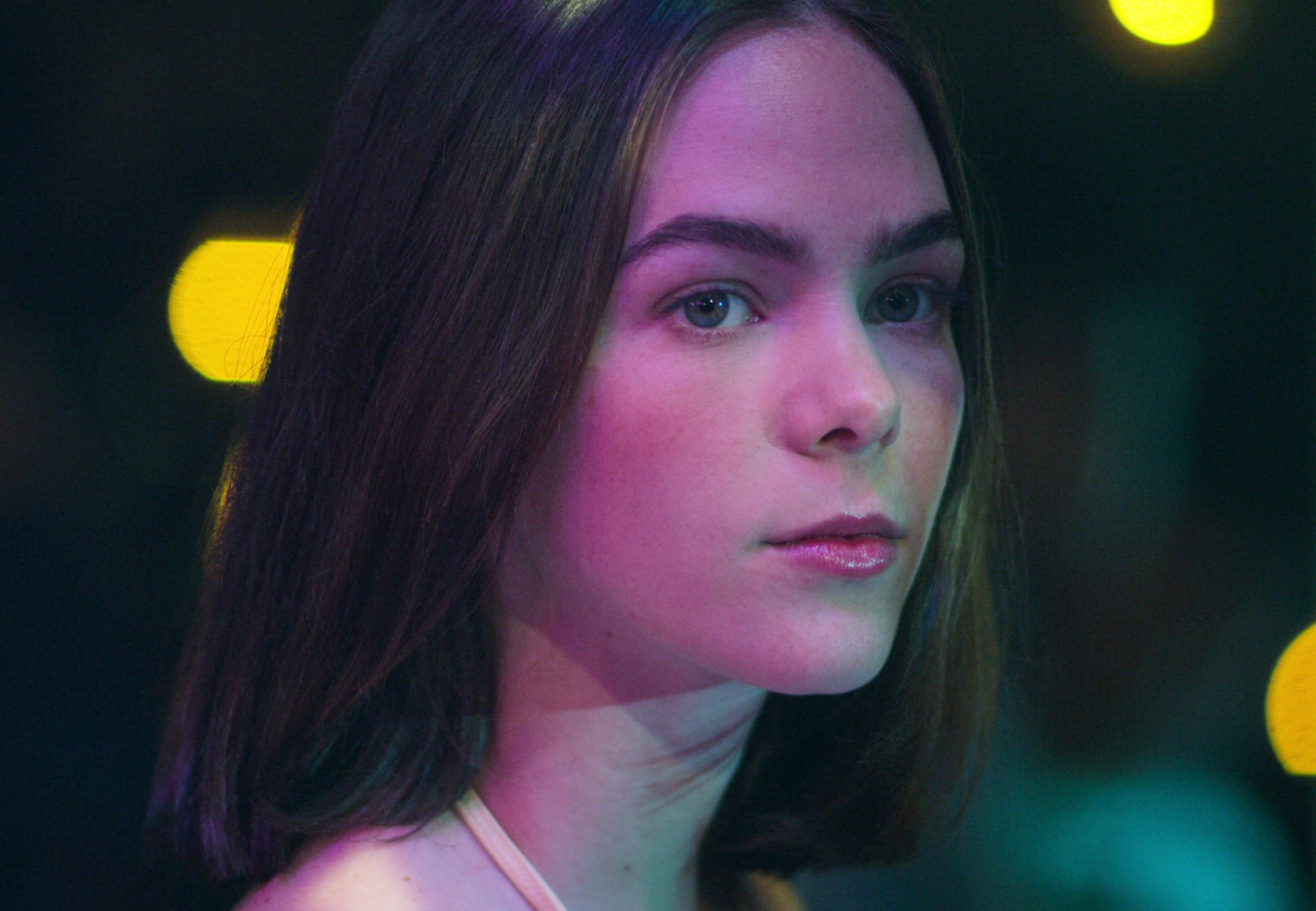 But as a result of the Medusa Project, which subjected her to abuse, pain, and terror. All of this occurred in order to treat Sara’s schizophrenia. As the show came to a close, it was revealed that Dr. Reinaldo was working on a cure for homosexuality and schizophrenia.

Nothing is more terrifying than a mad doctor experimenting on his patients. Not only Sara, but Chema also experience the same horror as Sara. 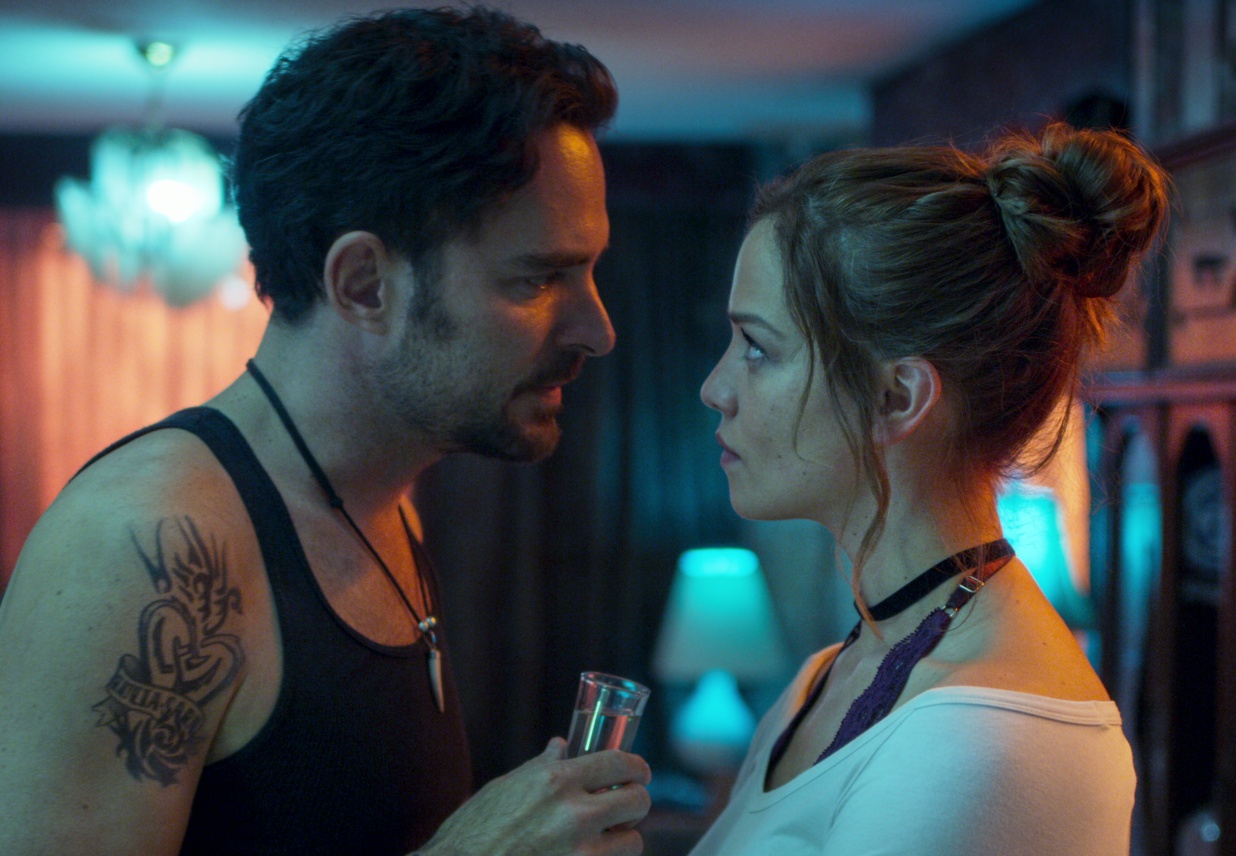 Sara’s Daughter Is Someone You Saw In The Show

Another shocking revelation was the discovery that Sara actually has a daughter. Yes, she was one month pregnant at the time of the parachuting incident. And do you know who Sara’s daughter is?

It’s actually Lucia. Yes, the same person who fell for Medusa’s ruse. Alex finally found the answers he has been looking for. Then it was revealed that Sara had committed suicide because she was tired of the torture she was subjected to. 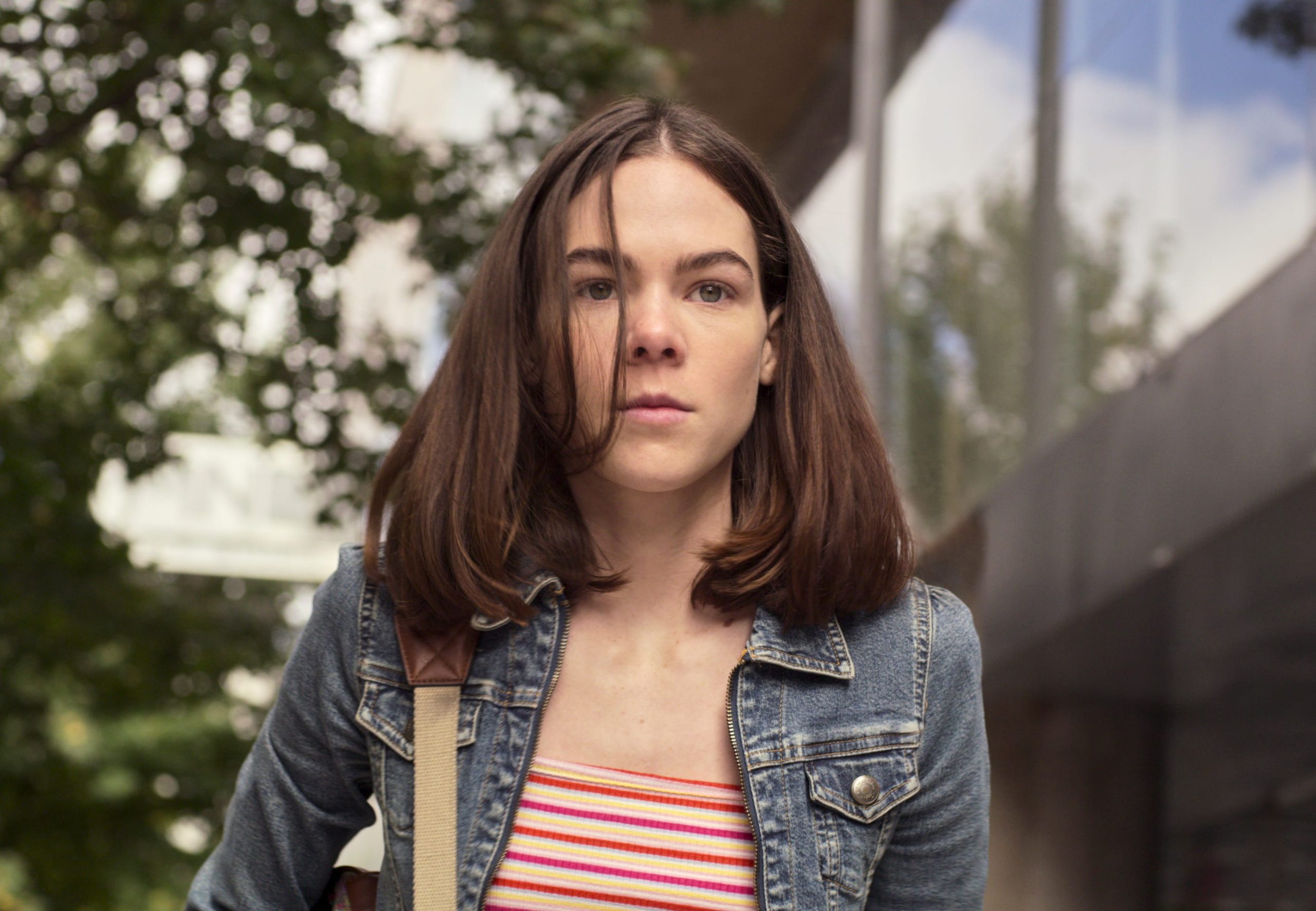 Alex erupts in rage and murders Dr. Reinaldo with the same device he used on his patients, causing them to suffer. Everything had a fitting end in the close. Sara’s daughter is safe in the care of her brother.

So, it appears that there will be no more twists in the near future. What do you think of the ending? Did you enjoy it, and was it worthwhile? You’re welcome to share your thoughts in the comment section below.