Who is Walker Scobell? Meet the Actor who Plays Young Adam in ‘The Adam Project’

The movie ‘The Adam Project’ has managed to garner the attention of the audiences with its great screenplay and amazing performances. In the whole film, we witness many unique characters, one such character is that of the young star Walker Scobell. 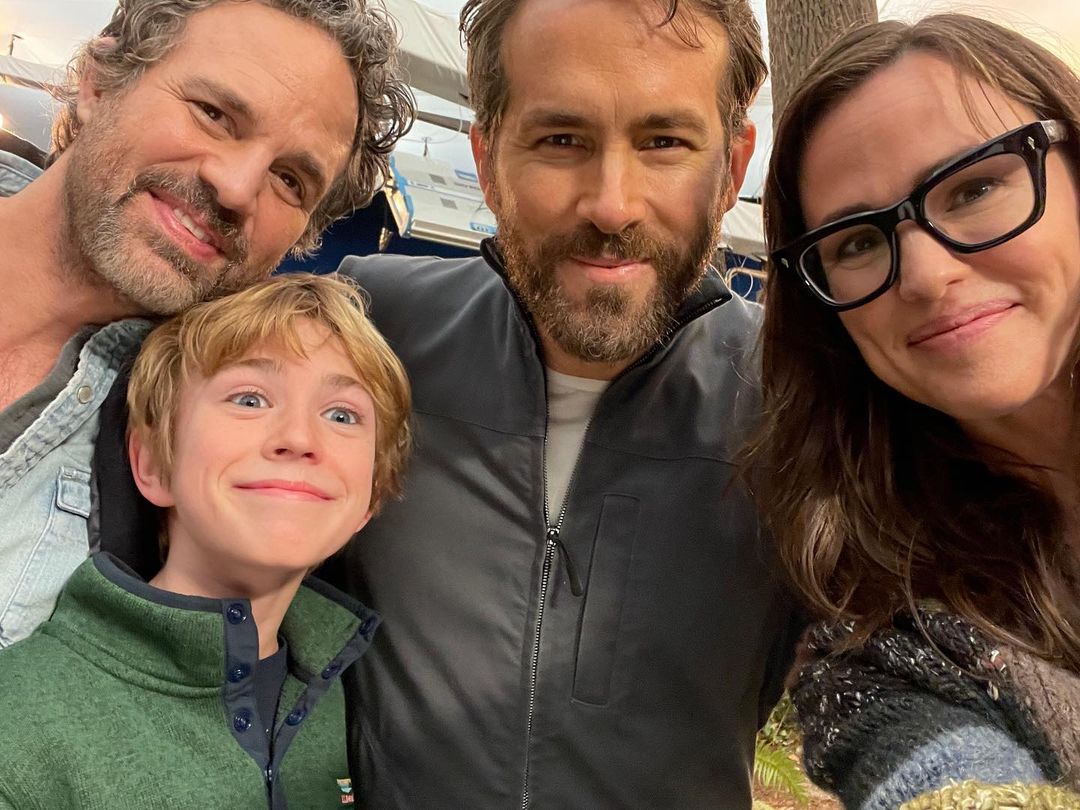 For his stunning performance as young Adam in ‘The Adam Project, the rising star has received loads of appreciation from both critics as well as the audiences.

Who is Walker Scobell?

Right from the very start, Walker had a crystal clear understanding of what he wanted to become in the future. He wanted to be an actor. As per his bio on IMDb, he was keen to act on the big screen from the young age of 13 when he was in elementary school. 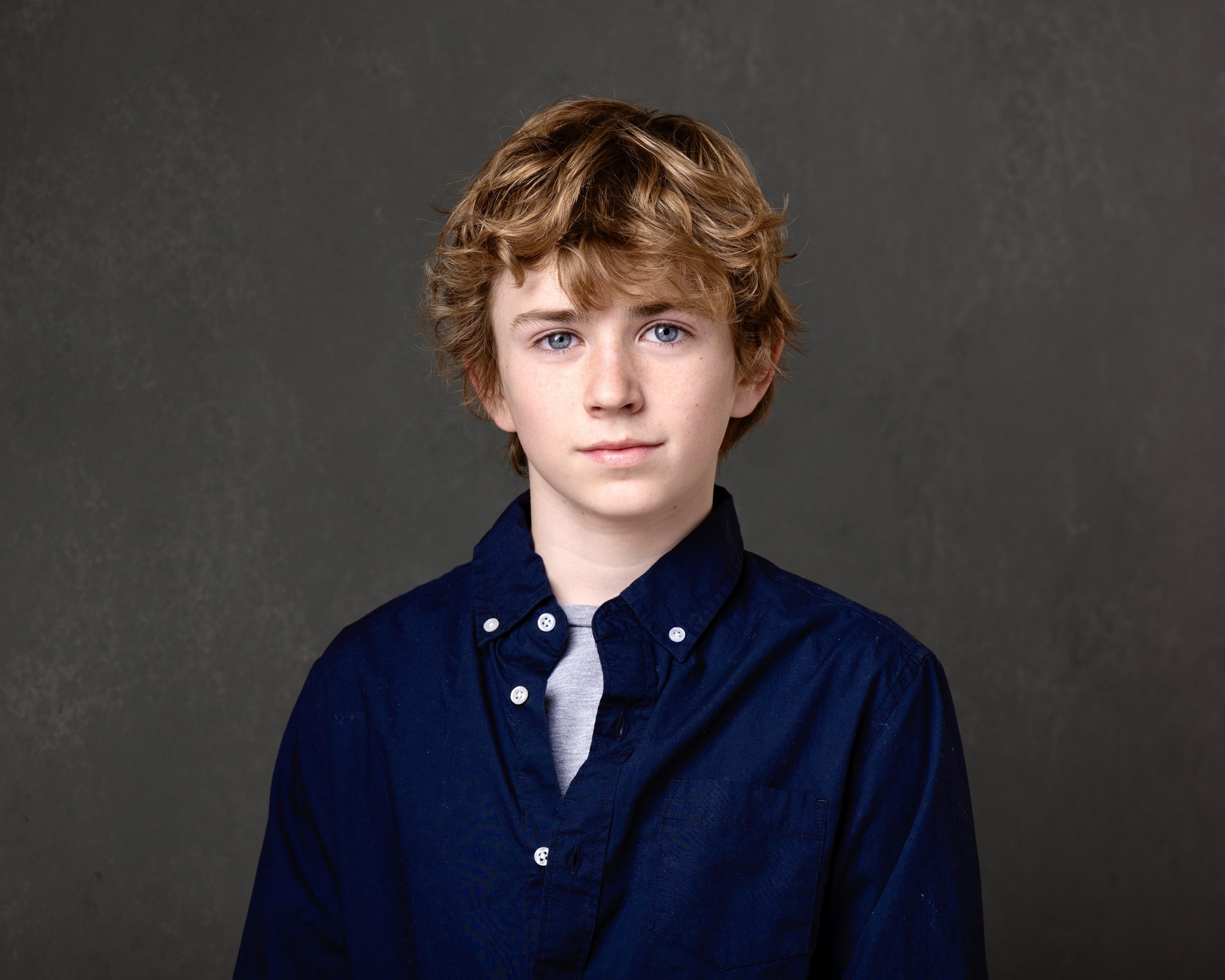 Scobell was born and brought up in a military family, so he resided in various parts of the country. He made his feature debut into the world of acting with Shawn Levy’s ‘The Adam Project’, yes it was his first project ever.

Is Walker Scobell on any social media platform?

Yes, Walker is on Instagram. He has more than 46k followers on the platform. When we took a trip down his Instagram feed, we found a picture of him with popular Youtuber David Dobrik.

Scobell keeps sharing updates regarding both his personal and professional life on the gram. The actor has also posted some cute pics from his childhood on the social media platform. Scobell has shined on screen and made a place for himself alongside huge names from the industry.

What is the film ‘The Adam Project’ all about?

The story of the film ‘The Adam Project’ revolves around an accidental crash landing in 2022. The time-traveling time pilot Adam Reed gets together with his younger self to complete a mission and save the future. The movie stars Ryan Reynolds, Jennifer Garner, Mark Ruffalo, and Zoe Saldana in key roles.

Shawn levy played the role of director and producer for the project. Along with Shawn, David Ellison, Dana Goldberg, Don Granger, and Ryan Reynolds also serve as the producers of the film. It was released on March 9, 2022.

In the movie ‘The Adam Project’, Walker essays the role of young Adam, on the other hand, Ryan Reynolds plays the character of adult Adam.

What did the film’s director Shawn have to say about Walker?

During a recent interaction, Shawn spilled the beans on the casting of Walker. He said, “We had seen hundreds of kids, and we knew when we found Walker that he was special and talented, but we didn’t know that he was a sick fan of Deadpool. So, he showed up ready with the chops, but he can channel Ryan.” Following this, we might see this star in the making on the big screen again. According to the reports of Hollywood Life, Walker can be next seen opposite Owen Wilson in ‘Secret Headquarters’.

You can watch ‘The Adam Project’ right now. The film is streaming on Netflix. Stay tuned for the latest updates from the showbiz.