Who is Victoria Villarroel? Kanye West Posts Selife of the Woman on his Instagram

Kanye West is going on a rampage on his Instagram! The rapper has been targeting a lot of people through his posts in the last two days. Till now, Kid Cudi, Adidas CEO Kasper Rørsted, and clothing brand GAP have come under the fire of the 45 year old rapper.

He also shared screenshots of conversations with ex-wife Kim Kardashian concerning their children’s education and schooling. But the weirdest thing Ye posted on his page was a random selfie of a woman named Victoria Villarroel. But who is Villarroel, and why did Ye post her picture? Read on to find out. 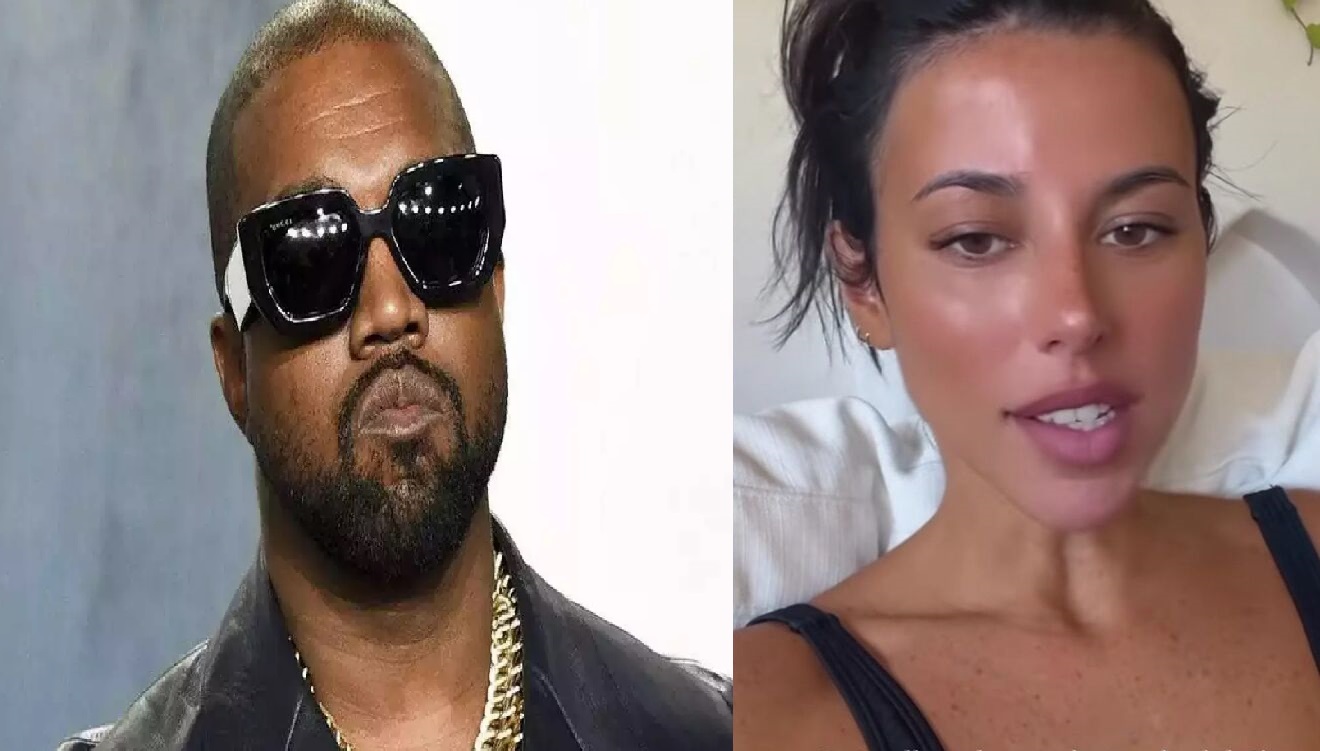 In a now-deleted post, Ye had shared a selfie of Villarroel, which was a screenshot of a story posted by her earlier. The caption was, however, unrelated and he went on to rant about Hollywood, Playboy and pornography in the post.

“Don’t let Kris make you do Playboy like she made Kylie and Kim do. Hollywood is a giant brothel. Pornography destroyed my family. I deal with the addiction Instagram promotes it,” he said in the caption. Ye concluded by writing, “not gonna let it happen to Northy and Chicago (his daughters).” 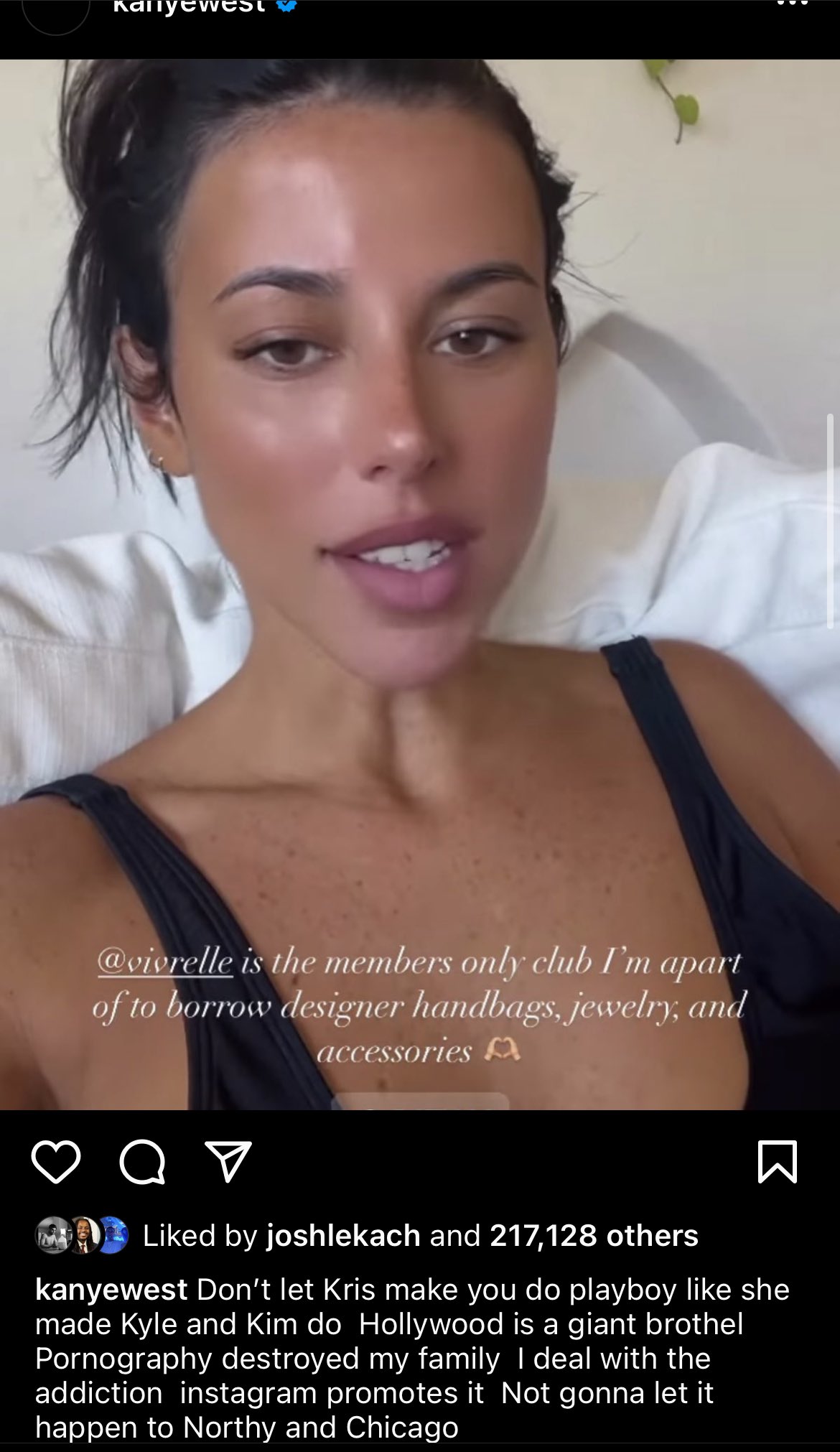 Fans were utterly confused as the selfie of Villarroel had nothing to do with the rant, and thankfully, the woman was not targeted by the rapper.

Victoria Villarroel is a Former Assistant to Kylie Jenner

Victoria Villarroel is Kylie Jenner’s ex-assistant. The 30 year old was born in Venezuela. She moved around Mexico, Trinidad and Tobago and Texas with her family and finally shifted to Los Angeles to study.

Victoria started working as an intern for Jenner Communications in 2012, during which she met Kylie. Simultaneously, she graduated from the Fashion Institute of Design & Merchandising and then lived in Madrid for a year. 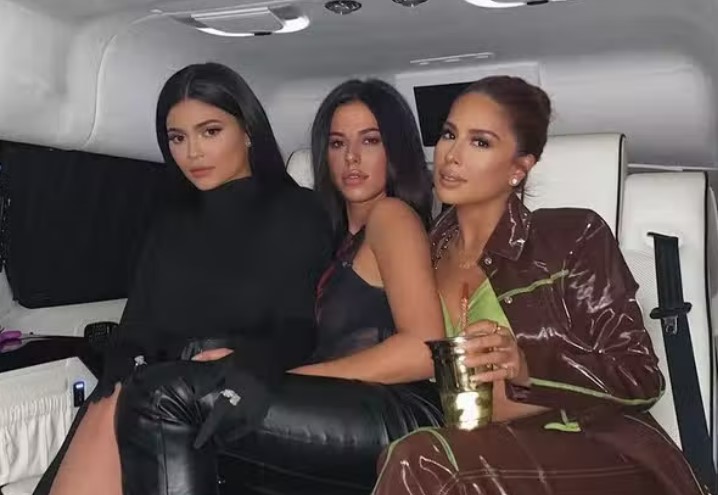 On returning to LA, Victoria joined Jenner Communication again, this time as an office assistant, and was promoted to Kylie’s personal assistant in 2015. “The first time we were traveling together, I was going to pick her up to go to the airport and I slept through my alarm,” Victoria recalled of her first assignment as a PA.

Villarroel Left her Job in 2019 and Became an Influencer

Victoria left her job as Kylie’s personal assistant in 2019 to pursue her passion. “After five years, it was a long time. I learned so much, and we have such a great relationship – I really do love her with all my heart. I want to find my passion, and whatever makes me 100 percent happy and fulfilled. It was time to see what’s next,” she said at the time.

Victoria is now a full-time influencer. She enjoys massive popularity on Instagram, with over 2 million followers. Looks like she also benefited from her connections with the Kardashian-Jenner family, which got her a huge fan following.

The influencer is now known for posting sultry pictures on her account. She is regularly seen in bikinis and does not shy away from flaunting her toned body.

Well, only Kanye can tell why he dragged Victoria in his rant. Meanwhile, the influencer has not yet responded to the whole event.