The muddy defamation trial between Johnny Depp and Amber Heard is set to resume on May 16 with Ellen Barkin’s (Depp’s ex) testimony against the “Pirates of the Caribbean” star. As Amber is set to dig into Johnny’s past relationship, the Aquaman star herself has a series of relationships with both, men and women. 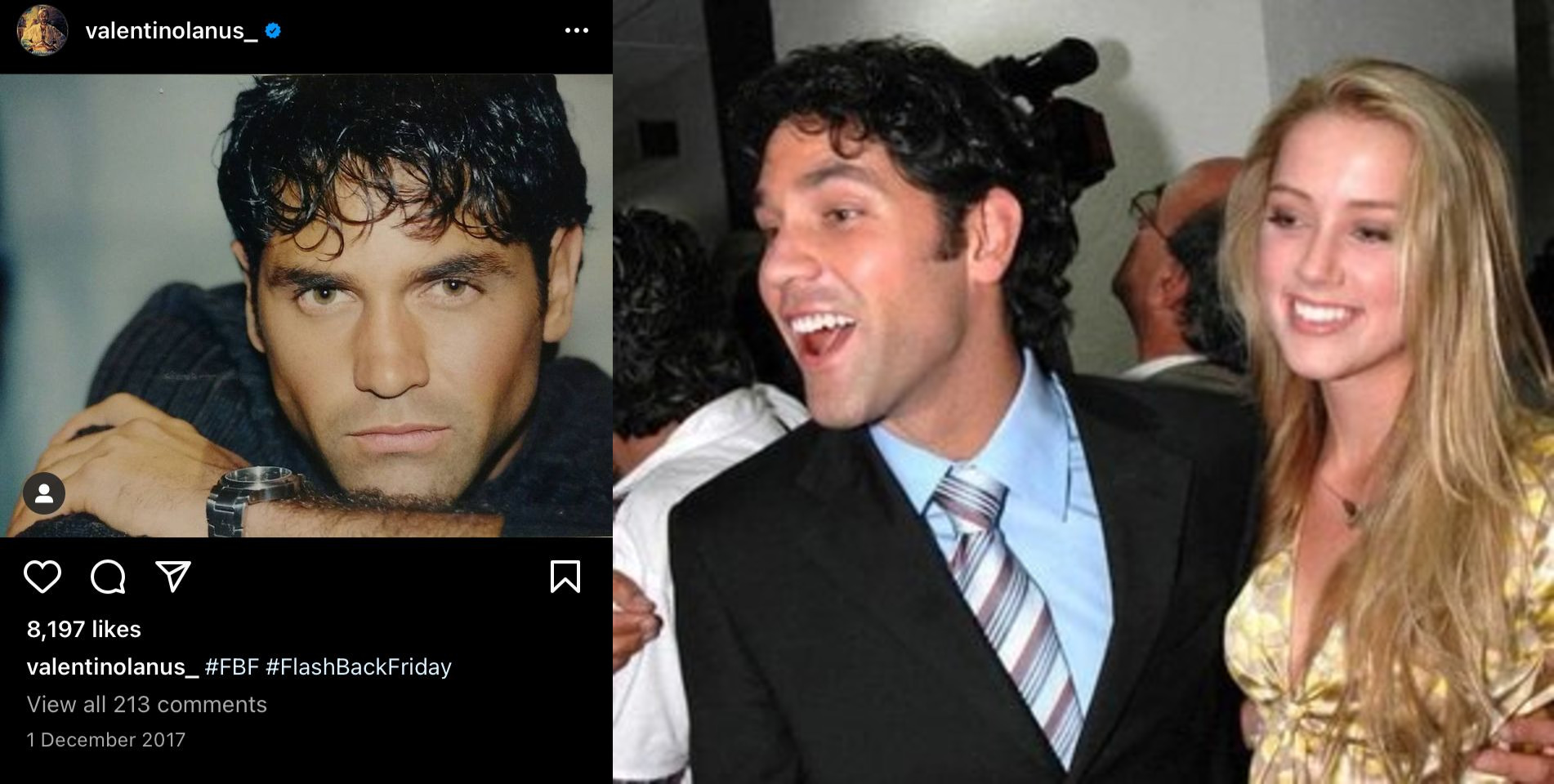 Amber Heard’s relationship with Tesla CEO Elon Musk and several others became the focus of attention during the trial. Elon was penned on Amber’s witness list but hasn’t testified. In the midst of all of these, another name has appeared. Amber has a brief dating history with Mexican actor Valentino Lanus.

Who is Valentino Lanus? 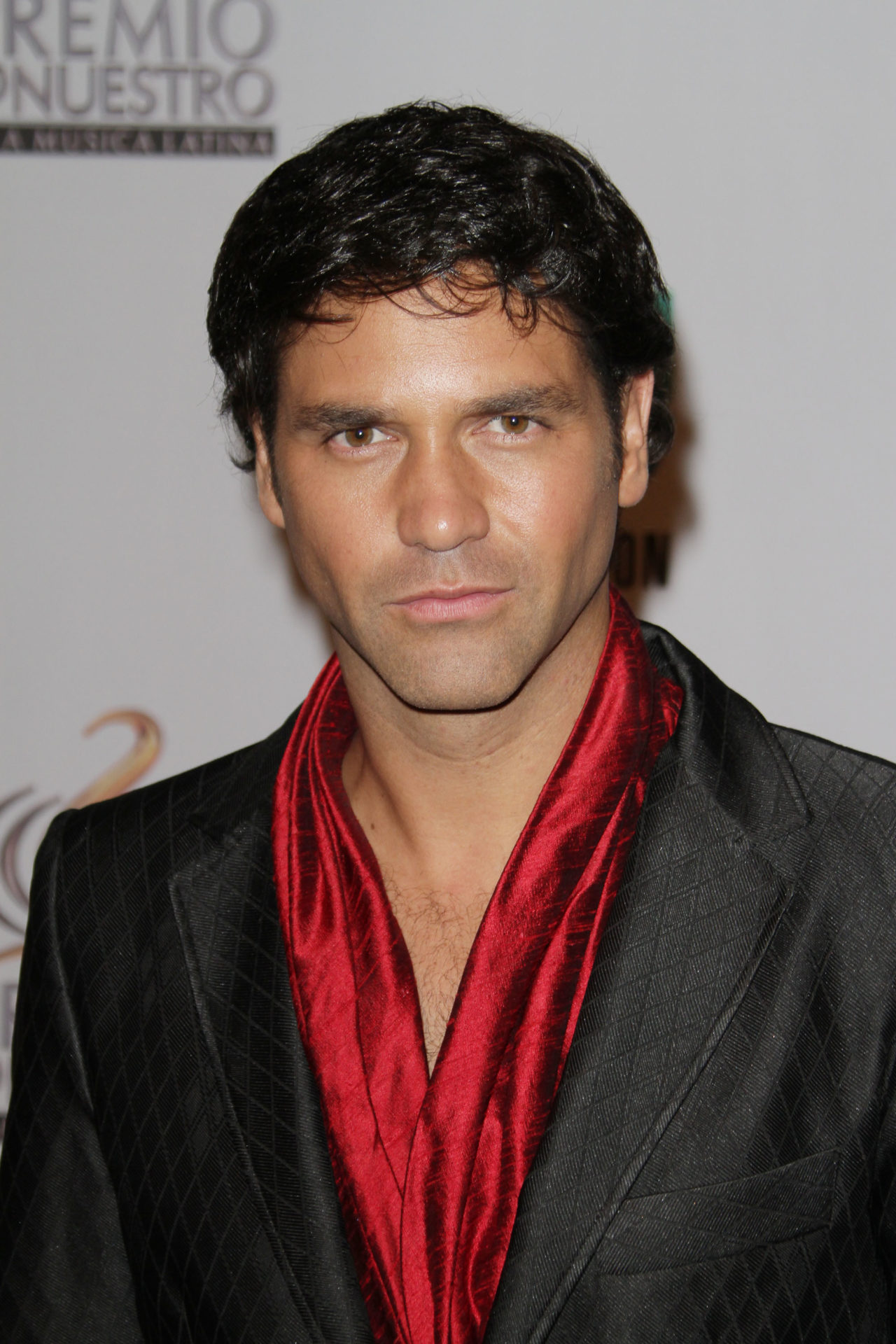 Valentino Lanus was born on May 3, 1975, as Luis Alberto López. He is a native of Mexico City. His family comprises his mother Margarita Ayala, his father Luis Alberto López and his three sisters. Valentino’s Instagram reveals that he is pretty spiritual as a person.

The 47-year-old actor started his career as a model, and later enrolled in Televisa’s CEA (Centro de Educación Artística). It was then when telenovela producer Carla Estrada invited him to participate in some episodes of María Isabel (1997), alongside Adela Noriega.

Valentino is known for his charismatic acting style and playful nature. As for his career on small-screen, he’s done Dumb Girls Don’t Go to Heaven as Patricio Molina Lizárraga, Loving Again as Daniel Suárez González, The Beach House as Miguel Ángel Villareal and Amor gitano as Patricio, etc. He had the lead role in the telenovela Amar sin límites with Karyme Lozano

Apart from being a model and an actor, Valentino is a professional photographer, producer and passionate traveller who exhibited his work for over 15 years in Madrid at the end of 2011. 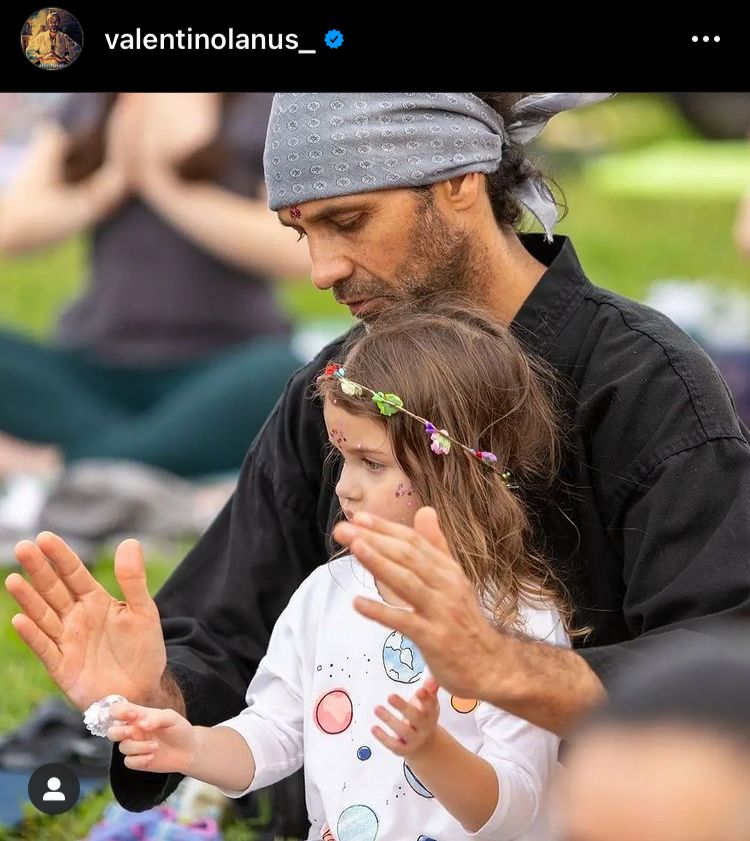 Valentino Lanus has produced various TV shows and movies. His last venture is called “Artesanos”, a promising film by creator Santiago Pando, a famous mystic, well known for having been the brain behind the successful political campaign that placed Vicente Fox as the first Mexican President to win over 80 years of the ruling party PRI.

The 36-year old American actress started dating the Mexican star Valentino Lanus in 2006. They both were introduced through a mutual acquaintance. After going out casually for some time, the two began dating when she was 20-years-old. The then- 31-year old Valentino was already a known celebrity in Mexican soap operas.

The ongoing trial between the Aquaman star and the 58-year-old actor is intended to resolve a $50 million defamation lawsuit Depp filed against Head claiming that she devastated his career with a 2018 Washington Post op-ed.

Heard has identified herself as a domestic and sexual violence survivor. On the other hand, Depp’s legal team has portrayed Heard as a physically and verbally abusive liar. Heard portrayed Depp as a drug-fuelled abuser and also alleged that he sexually abused her with a glass bottle. 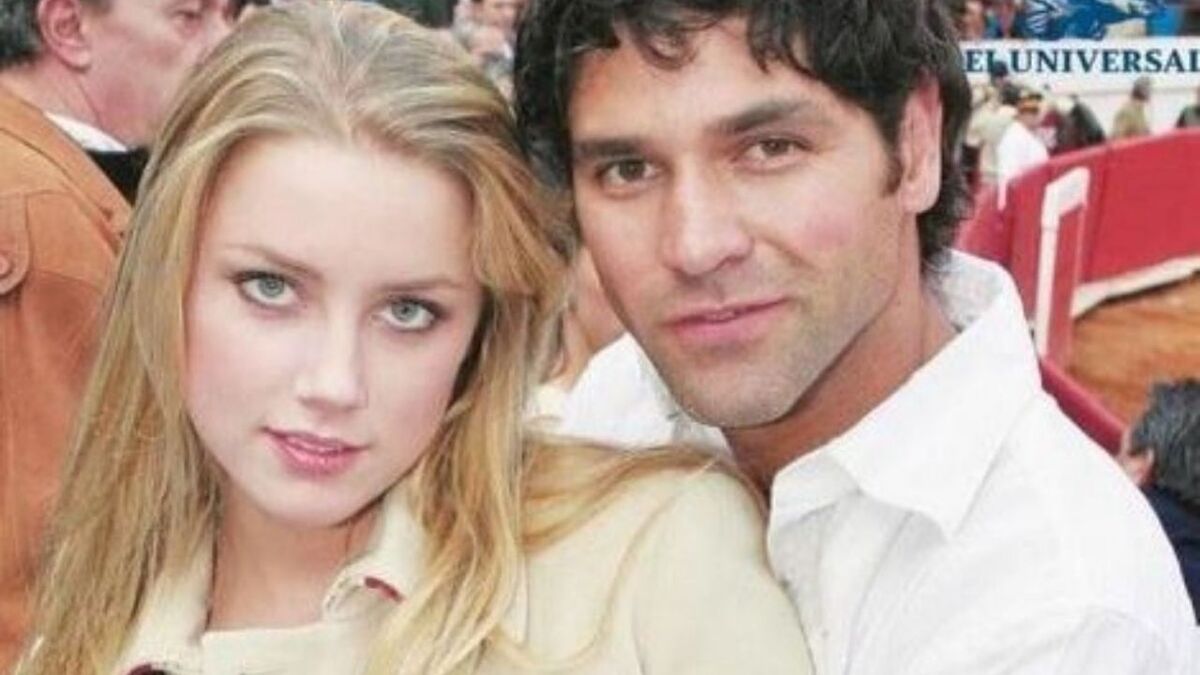 The trial will resume on Monday with testimonies from renowned actress Ellen Barkin will be testifying along with Heard’s sister Whitney Henriquez. It’s being said that Ellen’s testimony will strengthen Amber’s case.

Amber is diagnosed with Histrionic Personality Disorder per the crucial testimony from Dr Shannon Curry. Final arguments will be presented on May 27. What do you think about Amber and Valentino’s relationship?