Tyler Henry is all set to hit the screens with his upcoming reality series on Netflix ‘Life After Death with Tyler Henry’. The series will be a combined mix of all emotions. He will be seen traveling across different parts to help out people.

Henry took to his Instagram handle to share the trailer of his upcoming series with his fans all over the world. “The trailer for Life After Death with Tyler Henry is out now! @netflix | Join me March 11th and tag who you’ll be tuning in with🙇🏼‍♂️ below. “, he captioned the post.

More details about the reality series

The upcoming series has been titled ‘Life After Death with Tyler Henry’. The series is going to take you through one hell of a rollercoaster ride. It will be released on Netflix on March 11, 2022. It will have a total of nine episodes. 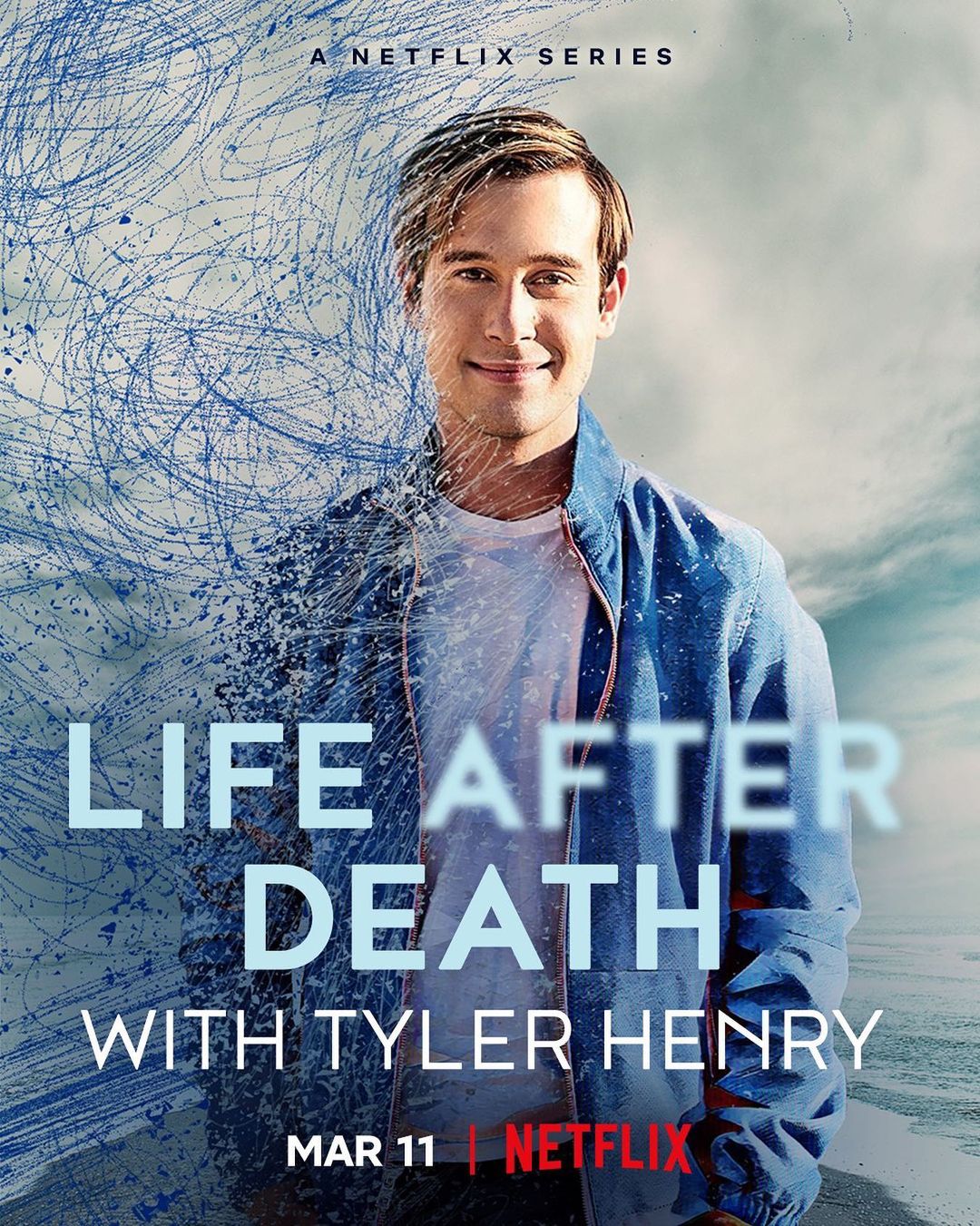 In the documentary series, we will witness Hollywood star Tyler Henry taking up a different route as he will be seen taking an intimate journey all over the country to help individuals who are waiting for some kind of closure in life. While on the way, he will also reminisce his own story.

Netflix’s series ‘Life After Death with Tyler Henry’ has been produced by the 44 Blue Productions. David Hale, Larissa Matsson, Michael Corbett, and Larry Stern will play the role of executive producers along with Stephanie Noonan Drachkovitch and Corbett/Stern Productions.

Who is Tyler Henry?

Tyler is an American reality TV personality.  He has a net worth of over $3 million. Henry was born in Hanford, California. He is most known for playing the role of American Clairvoyant in the series ‘Hollywood Medium’. 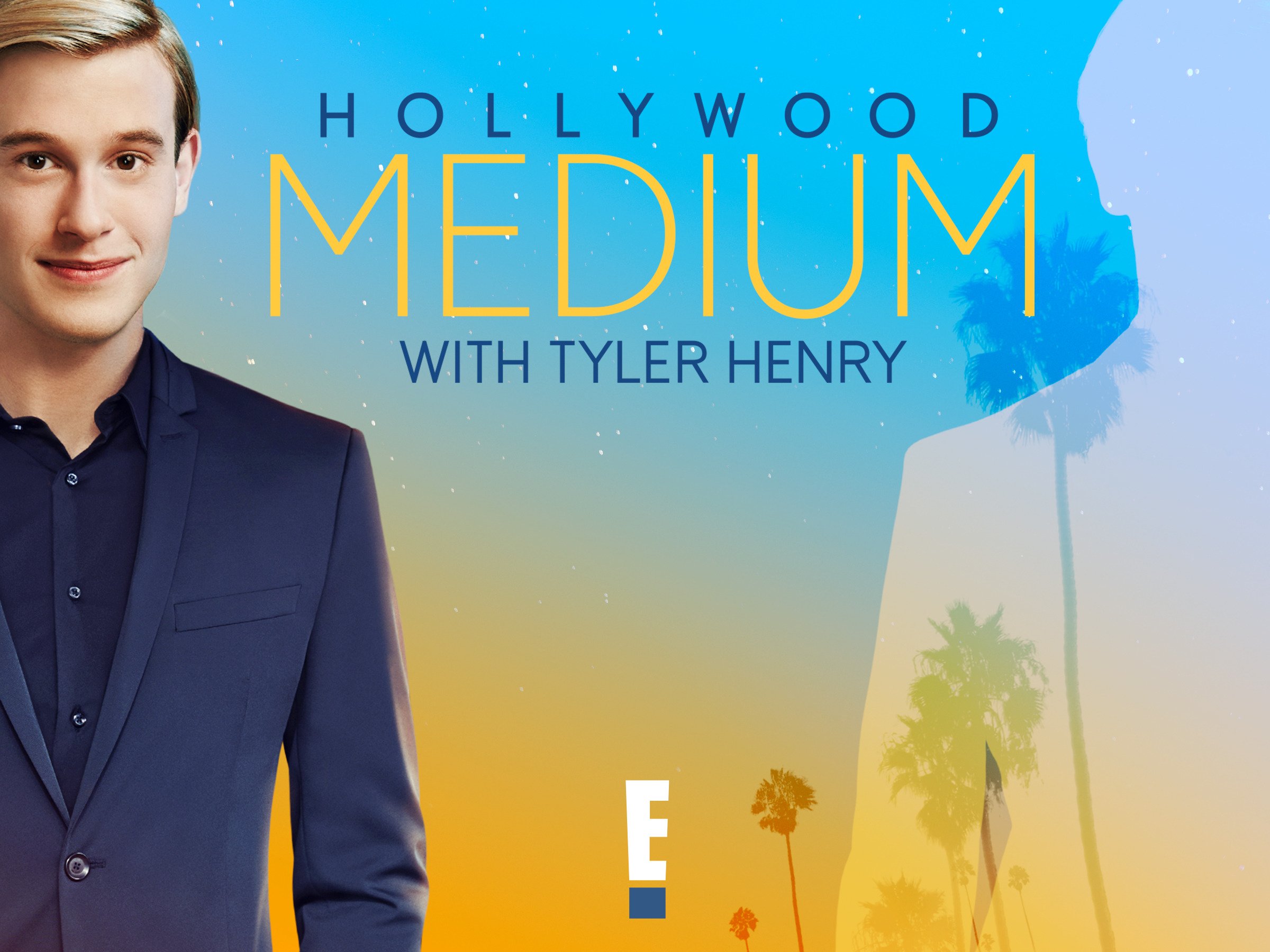 Apart from this, he has also been a part of many popular shows like ‘Ellen: The Ellen DeGeneres Show’, ‘Keeping Up with the Kardashians’, ‘Entertainment Tonight’, ‘The View’, ‘The Talk’, ‘The Insider’, ‘The Doctors’, ‘Last Call with Carson Daly’, ‘Extra’ and ‘Access Hollywood Live’.

Has Tyler written books in the past?

Yes, Henry is also an author. To date, he has written 2 books. His first book got published in February of the year 2012. The second one ‘Between Two Worlds: Lessons from the Other Side’ came out in November 2016. 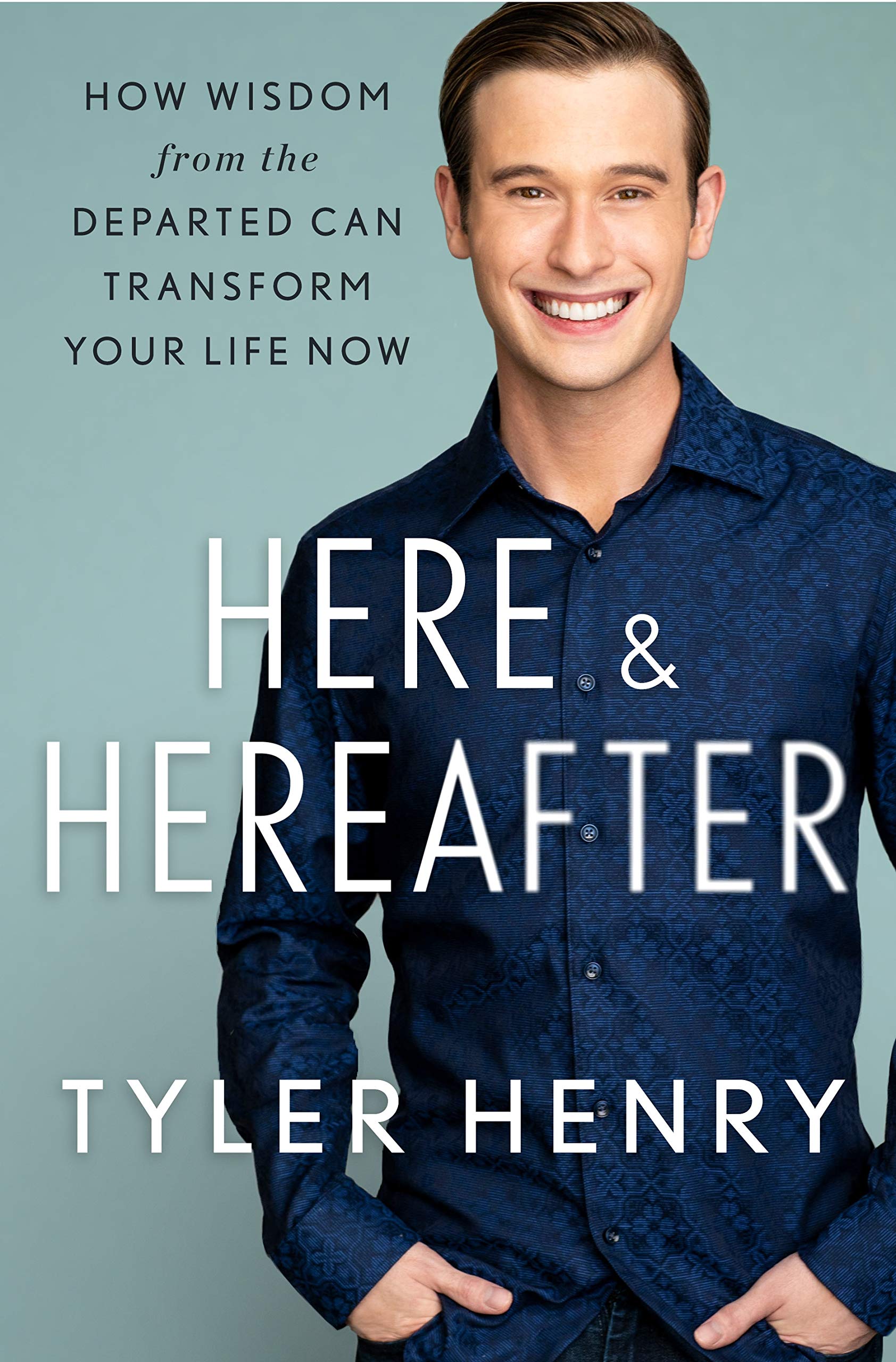 His third book ‘Here & Hereafter: How Wisdom from the Departed Can transform your life now” will be dropping pretty soon. The book is expected to be out by March 29, 2022.

What does Tyler Henry have to say about his upcoming series?

During an interaction, Tyler put out all his thoughts regarding the show. He said, “I am so excited and grateful for this show. It has given me the opportunity to bring answers and healing to so many people around the country. It allowed me to truly change people’s lives….I also had no idea I would be exploring a family mystery of my own.”

He further added, “I am so proud of the profound stories, true testimonials of resilience, and shocking validations that made this such a rewarding experience.”

The upcoming series of Tyler Henry, “Life After Death with Tyler Henry”, will be out on Netflix on March 11, 2022. Stay tuned for the latest updates.