Who is Toni Collette? Meet Laura Silver from ‘Pieces of Her’

Recently, the phenomenal actress Toni Collette appeared in a series called ‘Pieces of Her’, it has been created by Charlotte Stoudt. Minkie Spiro has directed the series. As always, this time also she has given one great performance. The viewers can count on her for good work. 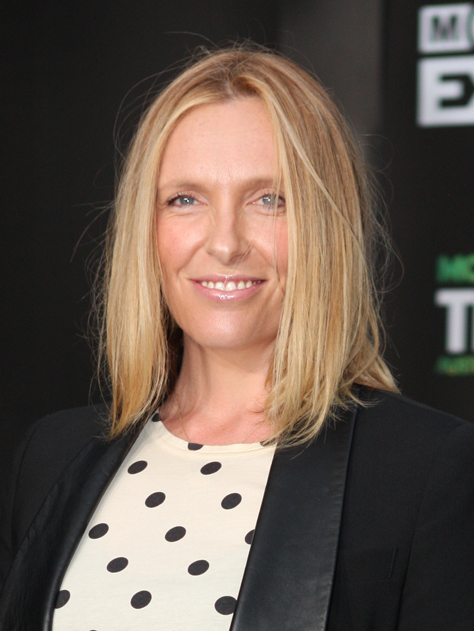 Who is Toni Collette?

Toni Collette Galafassi is an actress, singer, producer, and songwriter. She is well known for her contribution to independent films and television. Her brilliant performances over the years have got her many accolades like a Primetime Emmy Award, a Golden Globe Award.
She was born on November 1, 1972, in Sydney, Australia.

When did Collette come into the spotlight?

Toni made her debut on television in 1988 with a comedy show named ‘Blah Blah Blah’, she was a singer on the show. She made her acting debut in 1990 with the Seven Network drama series ‘A Country Practice’. She made a guest appearance on Episode 31 of season 10 of the popular show. The 49-year-old did her first feature film ‘Spotswood’, which was a comedy-drama in the year 1992. Anthony Hopkins was the main lead of the show. She played the character of Wendy who was a factory worker who gets attracted to her fellow worker Carey. For her role in this movie, she received her first AACTA Award nomination for Best Supporting Actress.

In which projects have Toni starred in before?

Collette has appeared in several films such as ‘About a Boy’, ‘In her Shoes’, ‘Little Miss Sunshine’, ‘Fun Mom Dinner’, ‘Velvet Buzzsaw’,  ‘I’m Thinking of Ending Things’,   ‘Stowaway’, and many more.

Apart from this, she has also been a part of great shows like ‘United States of Tara’, ‘Wanderlust’, ‘Unbelievable’, ‘Hostages’, ‘The Staircase’, ‘Blue Murder: Killer Cop’, ‘The Aftermath’ and the list can go on and on.

What is the series ‘Pieces of Her’ all about?

In the series ‘Pieces of Her’, Toni has portrayed the character of Laura Silver who is a mother with some terrifying secrets. She is a complex individual in herself with a labyrinthine past as she has hidden her secrets from her 30-year-old daughter Andy. Bella Heathcote essayed the role of Andy in the series.

After a violent twist in the tale, Andy tries to figure out everything about her mother’s past. It appears like the series is a family drama that consists of a lot of emotions.

More details about ‘Pieces of Her’

‘Pieces of Her’ has released on Netflix on Friday and it has become the talk of the town in no time. It has a total of 8 episodes. The show is based on the Karin Slaughter’s novel of the same name. The novel came out in the year 2018 . 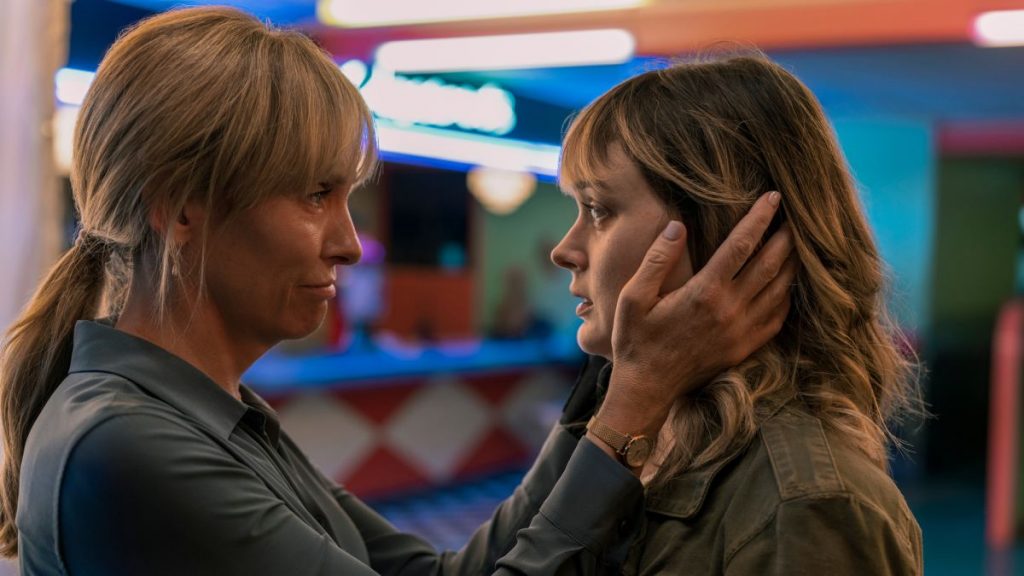 It stars Toni Collette and Bella Heathcote in pivotal roles. The series dropped on the streaming platform on March 4, 2022. It has received immense support from all ends and it has made its way to number 1 on the list of Netflix’s top 10 rankings.

If you are looking to binge-watch something different, then you can surely go for ‘Pieces of Her’; it might leave you with many pieces of emotion.