So You Think You Can Dance Season 17 finally has a winner! “Fox’s fan-favourite dance competition series finale has come to an end, and the much-awaited decision has been declared. The decision of who would be named America’s Favorite Dancer came down to Alexis and her fellow competitor Keaton Kermode who put his best foot forward throughout the season. 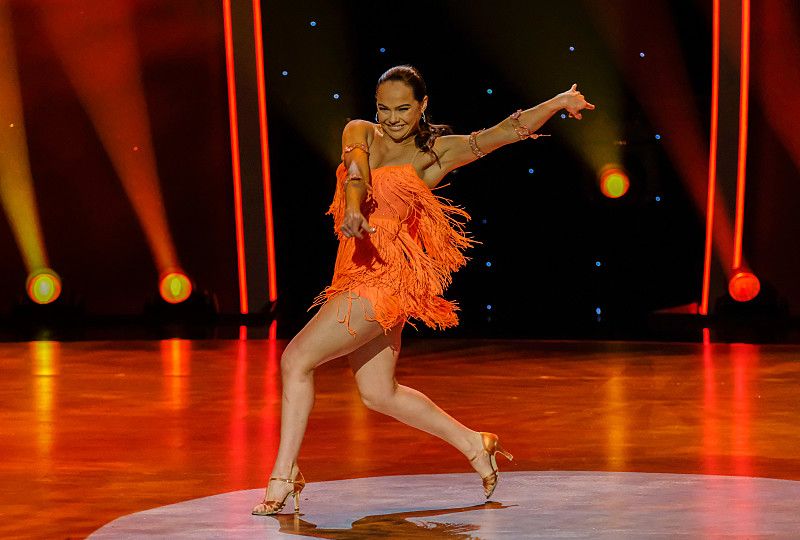 Alexis Warr Has Been Crowned… After all the ups and downs that “So You Think You Can Dance” Season 17 underwent, the show finally has a winner. Alexis Warr was crowned the new ‘So You Think You Can Dance champion on Wednesday (August 10). During the final cut, the 21-year-old dancer dipped her toes into contemporary, Argentina Tango and Bollywood styles. And guess what? America rewarded her for all her hard work.

Alexis has finally defeated Keaton Kermode to become the latest champion of the hit dancing competition series. As for Keaton, he dazzled the judges with his Jazz performance in the final cut and started strong as a “genius” during the audition and things only took up from there. But again, Alexis was already taking it to the next level.

Alexis Warr has made history as she became the first Latin/ballroom dancer to ever win “SYTYCD” as she walked away with $100,000 and the title of “America’s Favourite Dancer” in tears. Well, she’s just kickstarted her career, and this prestigious title will take her to new heights.”This journey has been a love letter to my mother,” Alexis said about being crowned “Best Dancer in America,” for Season 17 of SYTYCD.

Get To Know Alexis Warr More 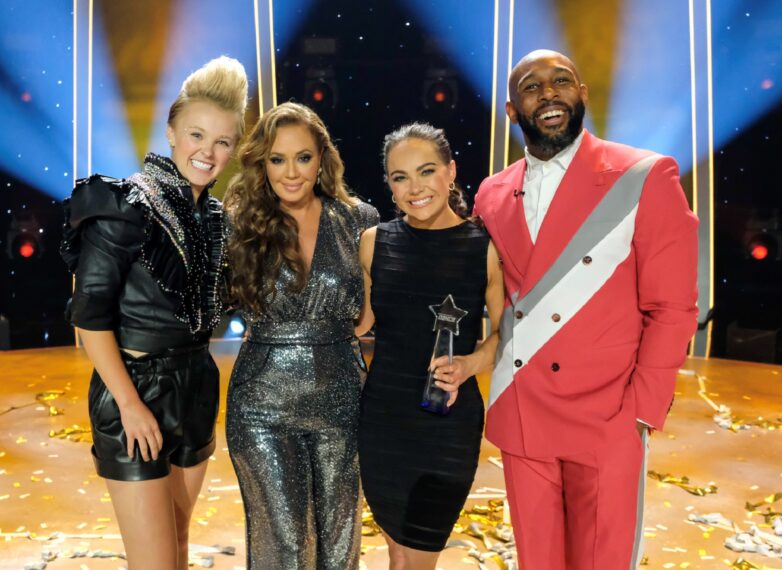 You’ve seen Alexis thrilling the “SYTYCD” stage, but do you even know where she comes from? Alexis is from Highland, Utah and is trained in ballet, contemporary, hip hop, jazz, tap, gymnastics and ballroom. She started furnishing her skills when she was just 6. As for her personal life, she is happily married to Jake Burton since 2018.

Recently, Alexis’s husband celebrated her birthday in July 2022 and she penned down a beautiful note for him on Instagram. “My love. My everything. Celebrated his birthday in one of our favourite places on earth. I’m in heaven with you,” she wrote on Instagram.

If you don’t know this, Alexis previously appeared on America’s Got Talent in 2014 as the dance captain with the Center Stage Dance Troupe. Four years later, she tried out for World of Dance, the dance competition series that Derek Hough judged. 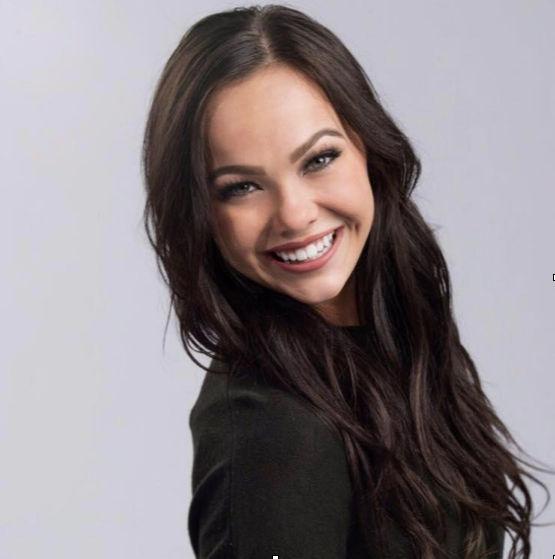 Later, she joined fellow Utah native Derek on his official tour: Derek Hough Live!: The Tour. “When I was asked to join the tour, I didn’t believe it at first. It took a moment to sink in,” Alexis told Deseret News. “I couldn’t wait. Afterwards, I started crying and was on cloud nine.” So yea, her career as a dancer had already begun back then.

Interestingly, Alexis appeared as a chorus performer/softball player in an episode of High School Musical: The Musical. She also appeared as herself in a 2021 episode of The Real Housewives of Salt Lake City. So yea, she isn’t just someone who gained fame with only SYTYCD. What do you think about this win? Isn’t she deserving?