Who is Taina Williams? Everything About G Herbo’s Fiancée Amid Ari Fletcher Drama

The American Instagram influencer Taina Williams recently got into a baby drama with her fiancee G Herbo’s ex. Ari Fletcher accused Taina of hurting her young son Yosohn by posting a statement. Let’s get to know who Taina Williams is. 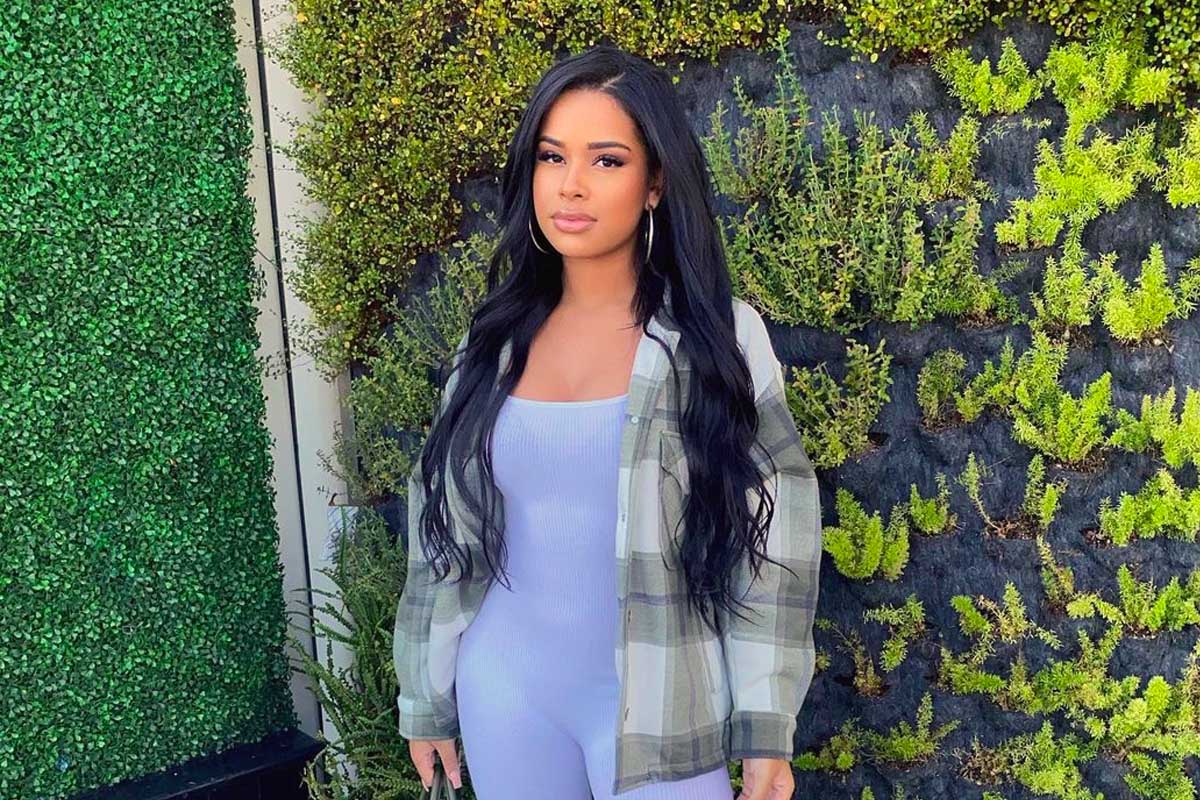 Who is Taina Williams?

Taina Williams is a 24-year old Instagram celebrity, well-known as the fiancee of rapper, G  Herbo. She was born and brought up in Los Angeles, USA. She grew up with her mother who was a former Love & Hip-hop star. Taina Williams has also appeared in the first two seasons of Love & Hip Hop: New York. Taina’s mother is Emily Bustamante who currently lives with her boyfriend Fabolous, an American rapper from Brooklyn. We don’t know anything about her biological father as Emily has kept it a secret since Taina was born.

Taina is a star child. She has several celebrity connections through her mother and step-father. She has a huge circle of friends in the modelling industry. Taina is a famous Instagram influencer with around 2.6 million followers. Williams is close to Lil Wayne’s daughter, Regina Carter who ardently supports Taina

During this ongoing drama, Carter supported Taina by saying,  “My friend is classy and carries herself like a real young lady… far from a bird. Let’s just get that straight. I hate when females are mad and tear down the other female. It’s not cool and it won’t get him back sis.”

Taina Williams is engaged to G Herbo, an American rapper. His real name is Herbert Randall Wright III. He is signed to the Machine Entertainment Group. The two publically began dating in 2019. The couple already has a child together and are expecting their second child this year.

Ari Fletcher airs out G Herbo and Taina on her IG story.

— “My son came home with a scar on him and saying what Taina did to him while you wasn’t home… he told you out his own mouth what she did and he was crying and she didn’t help him… she’s mean to him… he don’t like her.” pic.twitter.com/p1tAkR0BxV

Ari alleged the rapper’s fiancee Taina for inflicting harm on her son. She posted a statement that reads: “How about, to tell the truth for ONCE. Tell them how my son came home with a scar on him and saying what Taina did to him while you weren’t home and even tho he told you out his mouth what she did and he was crying and she didn’t help him and she’s mean to him and he doesn’t like her and s*** happened while you weren’t home.” 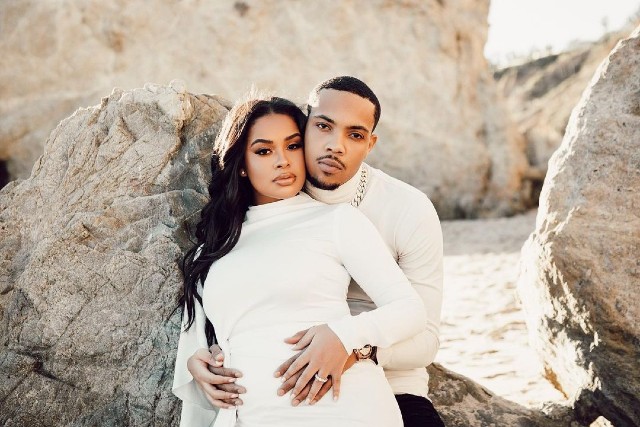 Herbo even responded to critics who questioned his parenting skills by saying that “I hope y’all find someone in life that will love y’all unconditionally.” Taina also lashed out at Ari for her hatred and supported G Herbo.

Seems like the two are going to stick together for longer. Taina has a net worth of around $6 million. However, G Herbo’s net worth stands at $8 million. Her income mainly comes from modeling and promoting brands on Instagram.