Who is ‘Space Bunny” on the Masked Singer Season 7? Spoilers and Predictions

The Masked Singer Season 7 has levelled up its game of costumes. This season’s contestants are categorised as The Good, The Bad and The Cuddly. Amongst them, Space Bunny sports a giant space-like head and looks like a sci-fi creature. Read on to figure out who is this “Space Bunny”. 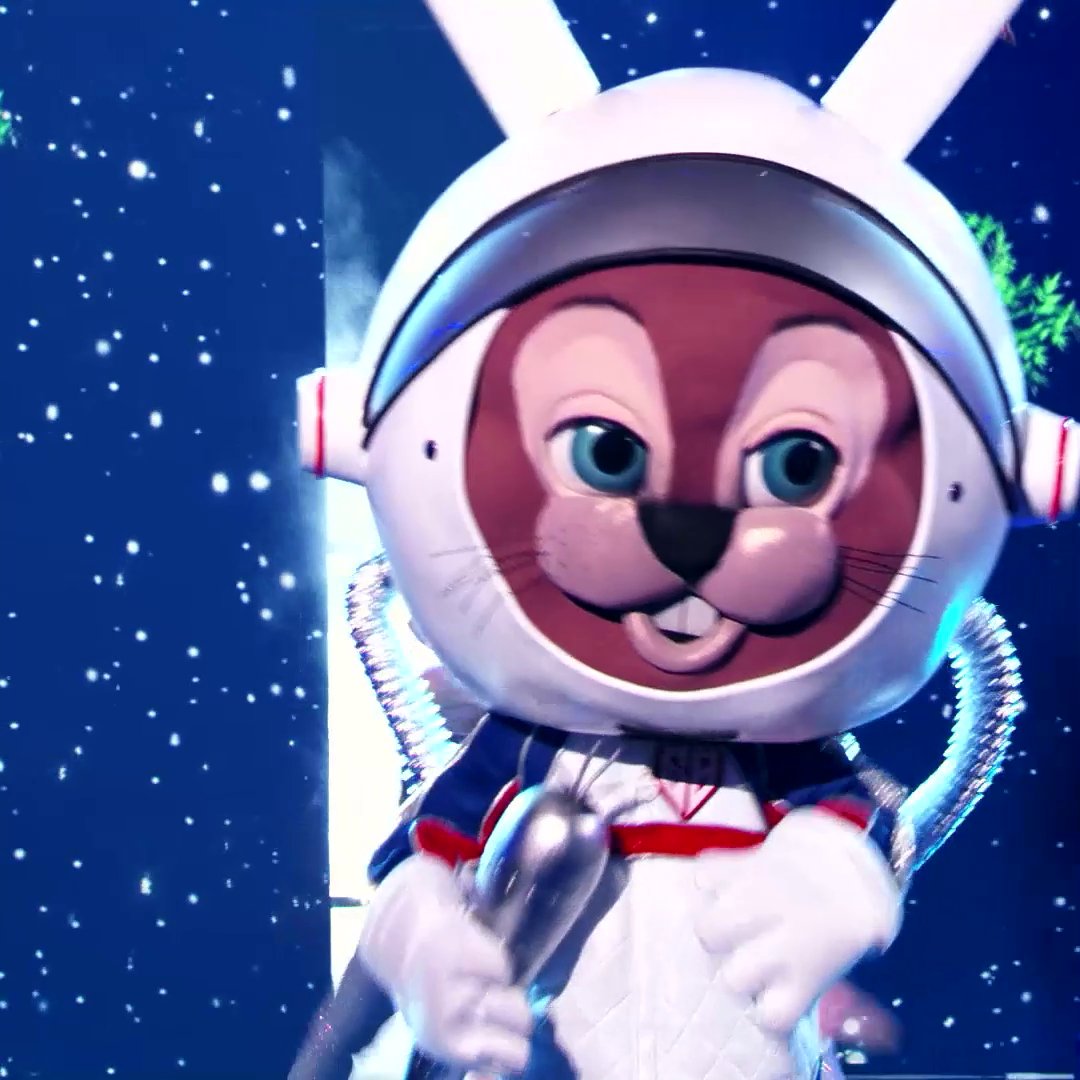 Space Bunny just flew in from the outer universe to represent Team Cuddly. Well, Space Bunny is giving tough competition to Firefly and Ringmaster from Team Good. He can be seen wearing a giant head that looks like an entire planet in itself. He is clad in an astronaut suit and looks adorable in his flashy ears.

What are the Clues? 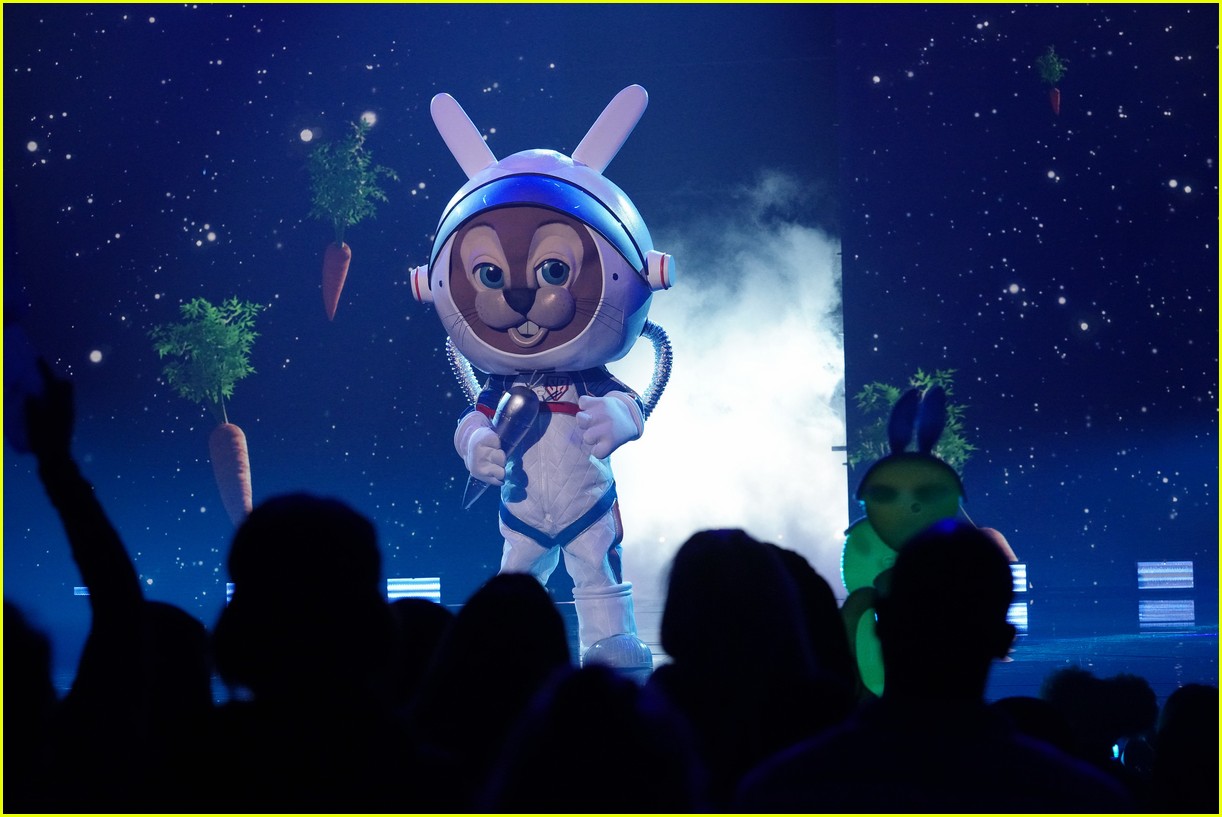 Space Bunny took the audience by surprise with his performance of “Jump in Line” by Harry Belafonte. After his performance Space bunny stated that they “shoot for the moon” in everything they do.

In his clue package, Space Bunny was seen in an office and got stung by a pee as a copy machine released a photo of a red handprint. Further, Space Bunny took a sip of his boost drink and went on an intergalactic ride with a fire-adorned basketball trailing beside him. During his travel in space, Space Bunny also saw an image of a dog.

Honestly while watching this, I was randomly reminded of Lebron James’ movie Space Jam, but meh, I don’t think so. There is a significant height difference. Here is a list of all clues including the first performance.

Any ideas on what this clue could mean for #SpaceBunnyMask? 🐶 #TheMaskedSinger pic.twitter.com/vk3Gf6ILAp

The panel judges had their views. The panel judge Robert Thicke guessed that it was Caribbean singer Sean Paul while judge Nicole Scherzinger believes him to be NBA legend, Lebron James. Ken Jeong was “over the moon” after seeing Space Bunny perform. He said, “Dude, this guy’s legit, man!”

So want to know who Space Bunny is? Well, if we go by the clues, stakes are high on the Angel singer Shaggy who also served in the United States Marine Corps and served in the Gulf War. 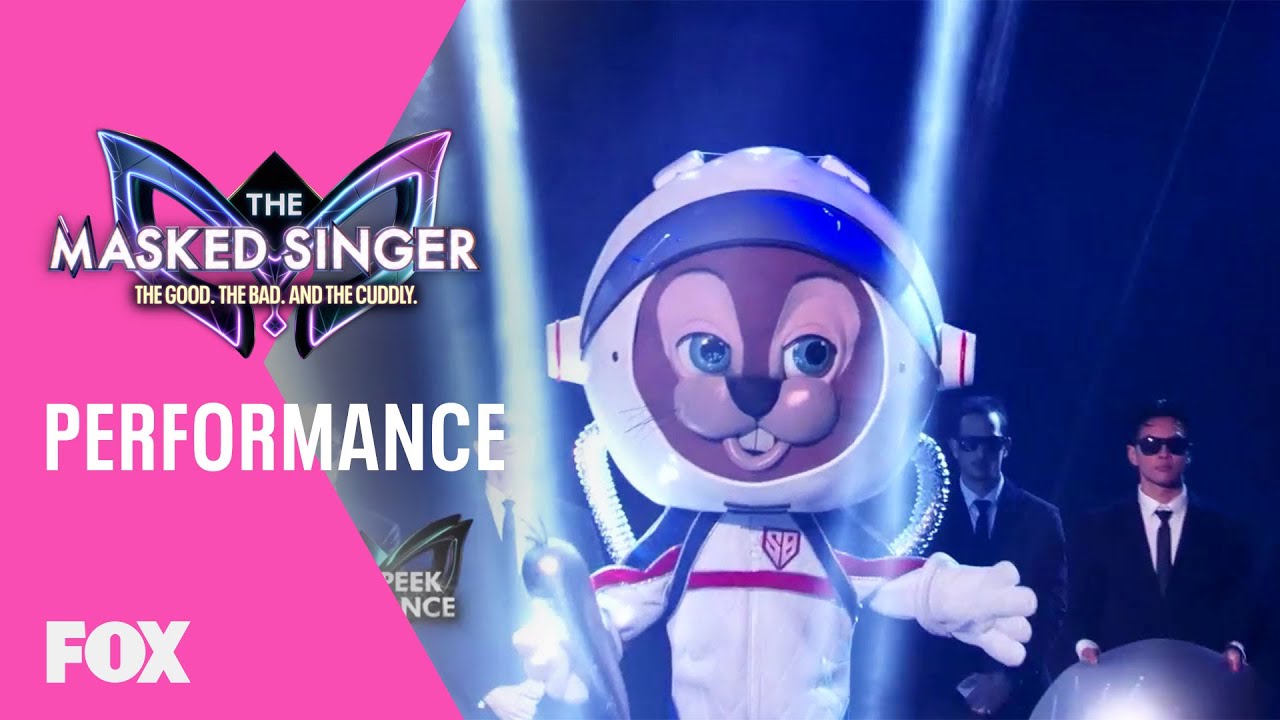 The Masked Singer is available for streaming in the United States on Hulu, Fox’s website and Fox Now mobile app through video on demand. It is also available on the American ad-supported service Tubi, where it became the most-watched series in 2020.

Fans are eager to know who this space creature is. If not Shaggy, my potential celebrity guesses are Michael Jordan, Pitbull, Clay Aiken, DC Young Fly, Ziggy Marley or George Lopez. Some say that it’s Harry Belafonte himself. What do you think?