Hulk Hogan recently took it to his Twitter to announce his official divorce from his second wife, Jennifer McDaniel.

The most popular wrestler of the 1980s filed for divorce in October 2021 and the pair officially split up in the latter part of the same year. But it seems like he has already moved on and gotten involved with a new love interest. Yo Maniacs just for the record,the Facebook and Instagram posts are of me and my girlfriend Sky,I am officially divorced, sorry I thought everyone already knew,love my Maniacs4Life

After almost 11 long years of marriage, Hulk Hogan called it quits with his second wife Jennifer McDaniel. Reasons for the same haven’t been revealed yet and neither has the professional makeup artist made any comments from her side concerning the split.

The pair got married in 2010, in Clearwater, Florida, after about two years of dating. 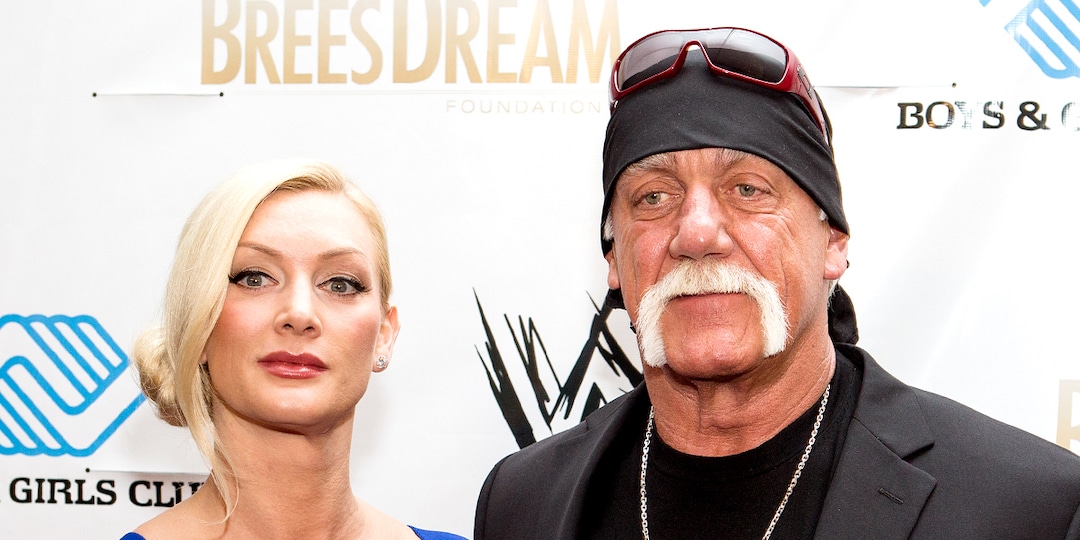 But this wouldn’t be the first time Hogan is divorcing a significant other.

Before McDaniel, Hogan had been married to the American T.V. personality, Linda Hogan, from 1983 to 2009. But they had officially parted their ways after a number of instances went down between them, with Linda accusing his ex-husband of cheating on her and the latter claiming that Linda was an “abusive alcoholic.”

After divorcing his second wife, McDaniel, the former professional wrestler is now going out with Sky Daily. And just like most of his past romances, Daily is also a blonde beauty.

The couple was recently spotted attending Bret Michaels’ concert together in Clearwater, Florida, on Saturday, February 26. They were pictured backstage at the rock musician’s concert where 68-year old Hogan is seen introducing his beau to Michaels. “This is my girl Sky”, Hogan said giving a formal introduction of his new partner.

The famous wrestler also asked the Poison band’s singer to Facetime his son, Nick Hogan that he had with his first wife, Linda Hogan. He says that Nick is a huge fan and “would go crazy” if he talked to him.

Hogan and Daily were also seen at a karaoke bar in Tampa Bay city, on Monday, February 28.

From her Instagram and Facebook accounts, Sky Daily is a 44-year old yoga instructor who resides in Clearwater, Florida. Although her profile is private, it is clear from her bio which says “Mom life”, that she is a mother. Her account is however private.

Daily has three kids, two daughters and a son, and besides being a yoga instructor, she is also an accountant. She also helps out small businesses with the planning as well as the organization of their finances. Although it isn’t fully certain as to how long she and Hogan have been dating, it looks like they have been going out and about to bars and restaurants together for a while now.