Grammy-winning drummer Zak Starkey is no longer a bachelor, he recently tied the knot with his long-time girlfriend Sharna Liguz. It must be one of the most special days of their entire lives. 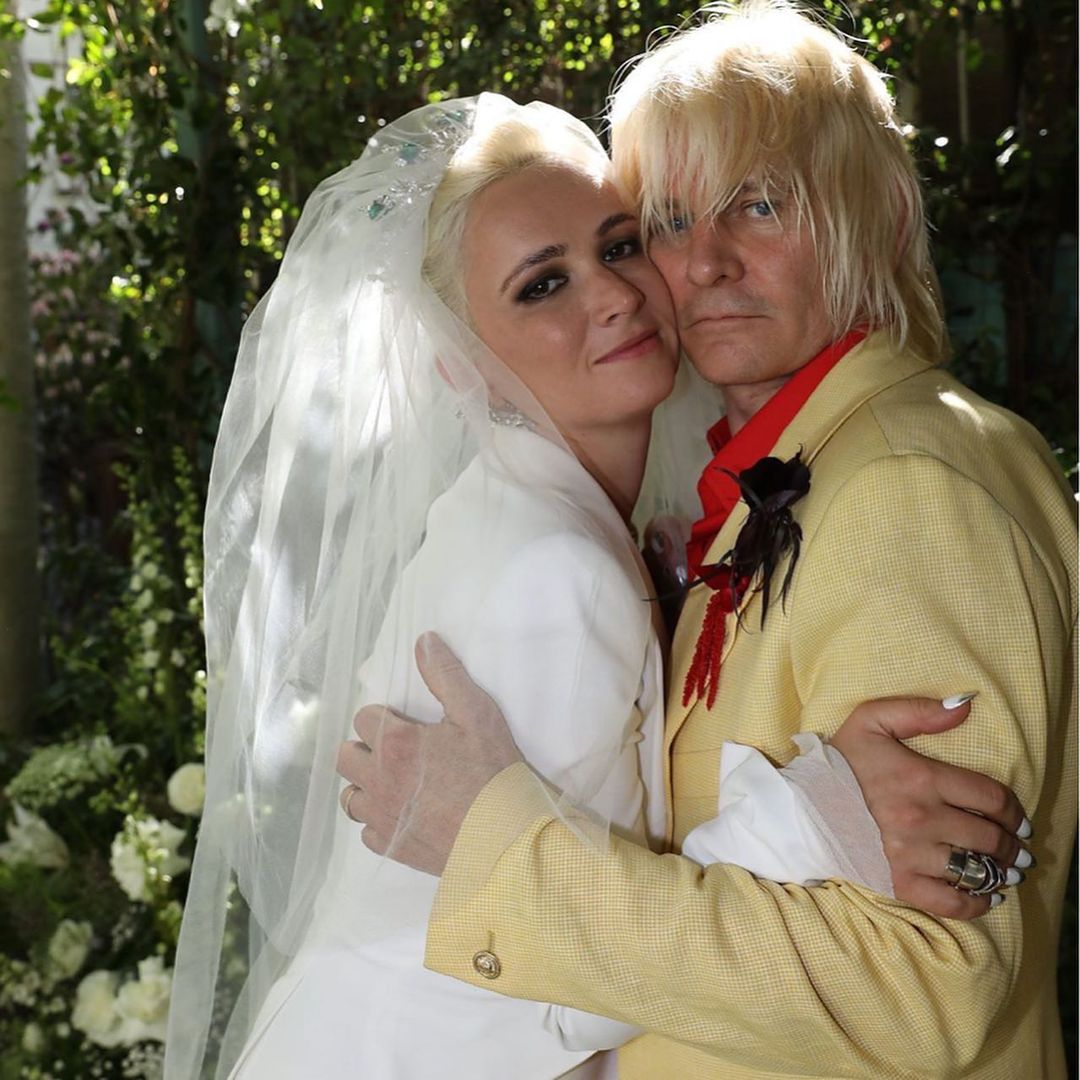 All you need to know about Sharna Liguz

Just like her hubby, Sharna is also a singer. As of now, the 37-year-old lives in London, United Kingdom. She is also a major part of an electro-punk duo band Sshh, which was formed by Zak and herself. 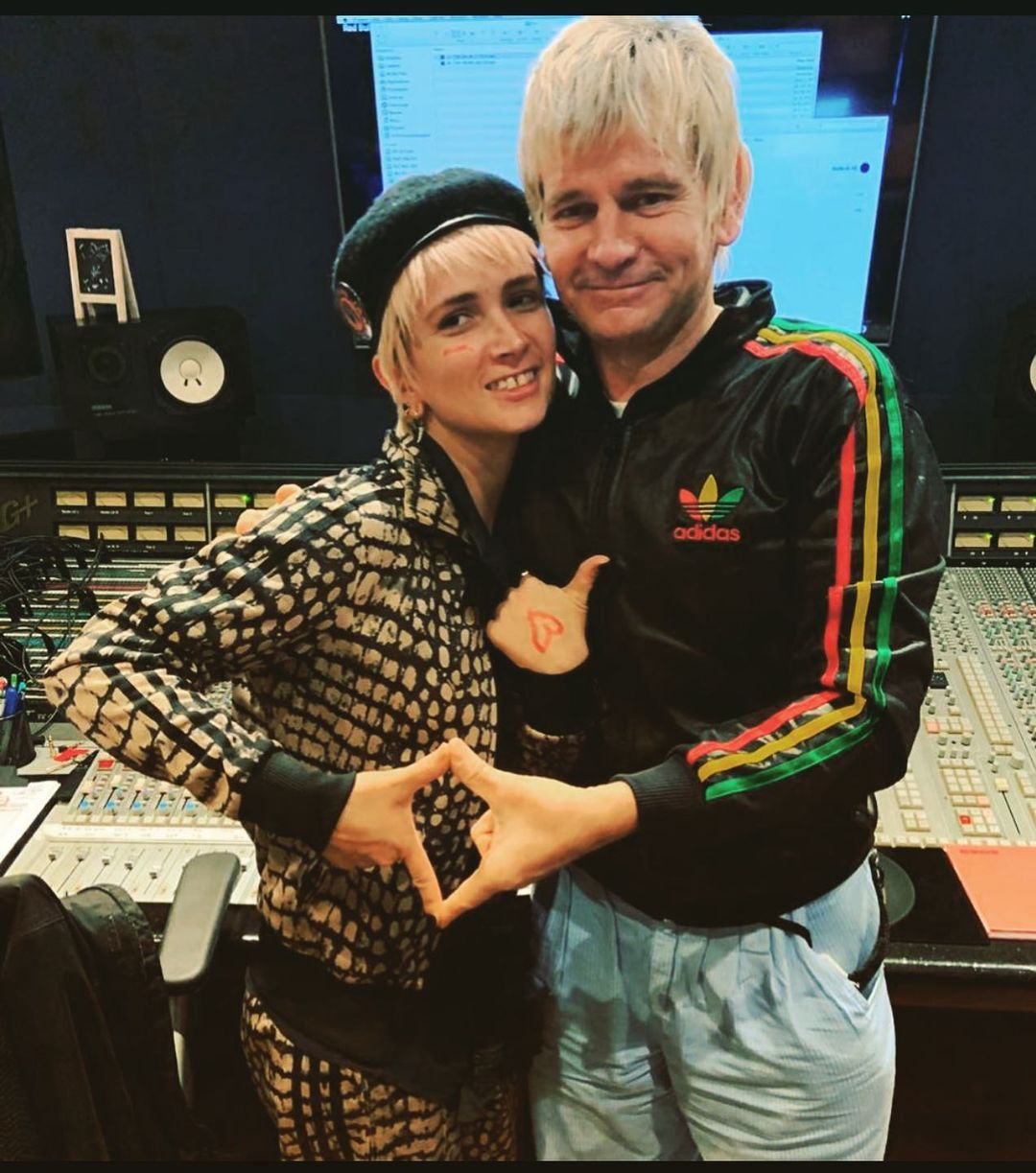 Some of the hit tracks of the band are Rising Tide, Hold That Body, Extra Extra, and All The Young Dudes. Liguz has around 15k followers on the social media platform Instagram.  She keeps giving her fans updates regarding both her personal life as well as professional life.

Sharna and Zak got hitched in Los Angeles on Monday, March 21, 2022. The couple also shares a sweet baby girl named Luna Lee Lightnin. They planned to get married on the birth date of their daughter. Isn’t that special their baby girl is going to grow up and see how her parents got married on her birthday?

Liguz took to her Instagram to share the news of her marriage to Zak with the fans of the duo all around the world. “Love on Love on Love 21/03/22”, she captioned the post.

During the ceremony, Zak was given away by English musician Ringo Starr who was the drummer of the popular band The Beatles. On the other hand, Sharna’s photographer dad, Andrzej Liguz, did the honor for her. Reggae singer Pato Banton officiated the wedding of the pair.

“Great to be solid with the greatest girl in the world. And to celebrate Luna’s No. 1 birthday. Thanks to everyone who came from near, far, wide, abstract and online,” Starkey wrote on Instagram.

He further added, “Our dearest friends in da USA – great to see u at our wedding and experience true party stamina. Feels great to be wed to the woman I have loved for 18 years.”

What did the couple have to say about their marriage?

Zak and Sharna have an age difference of 19 years but as they say, love knows no bounds. The two had been together for a total of 18 years. We are extremely happy for the couple. 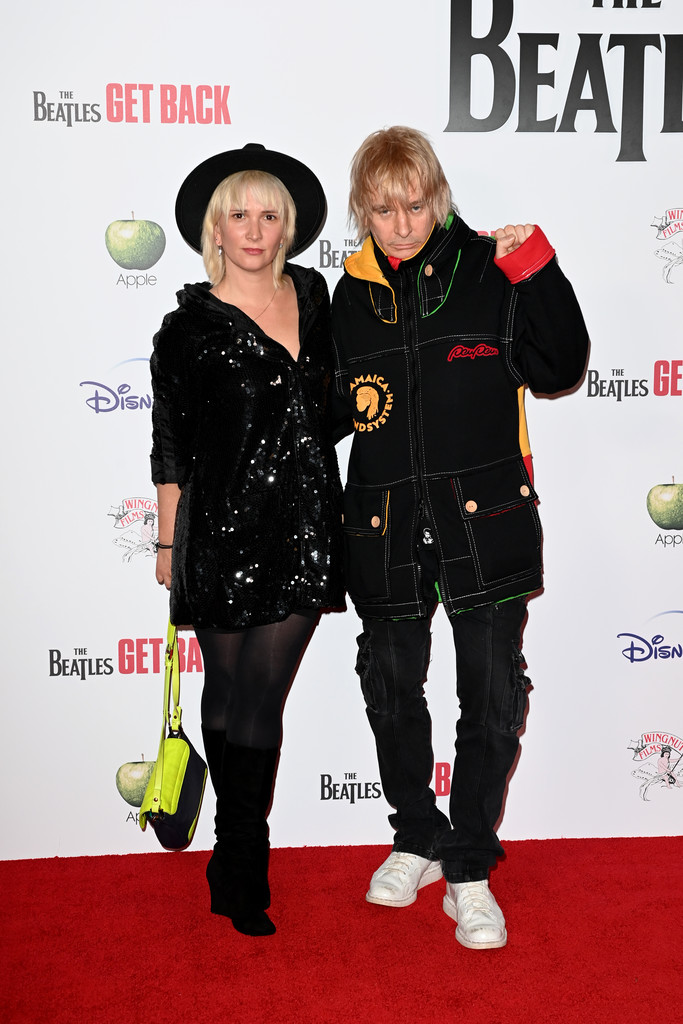 During an interaction with People, the two said, “After 18 years together, Luna’s umbilical cord kinda tied the knot but we wanted to make it official and share with our friends and family in the U.S., before doing the same in Jamaica and the U.K.”

Was this Zak’s second marriage?

Yes, the 56-year-old was previously married to Sarah Menikides. The duo got married in the year 1985 and also share a daughter named Tatia Jayne Starkey. As per the reports, the couple decided to part ways in 2006. Unlike Zak, Tatia lives a very private life. According to a close source, she is also a musician by profession. She is not a drummer like her father but instead a bass player.

We send our congrats to the newly married couple. May their life ahead be full of love and laughter. Stay tuned for updates from the world of showbiz.