Robert Englund, the man without sight in Stranger Things, appears to be equally interesting in real life as in the series.

Stranger Things has always had references to the 1980s. From the Upside Down’s creepy crawlings that feel like they could have come directly from John Carpenter’s The Thing to the Fast Times poolside stroll, to Ghostbusters, Indiana Jones, Stephen King, and so many more.

And they’re not stopping in season 4. With even more bizarre events occurring in the lives of the children (well, not children anymore) and adults in the series, piquing the curiosity of viewers with each episode. 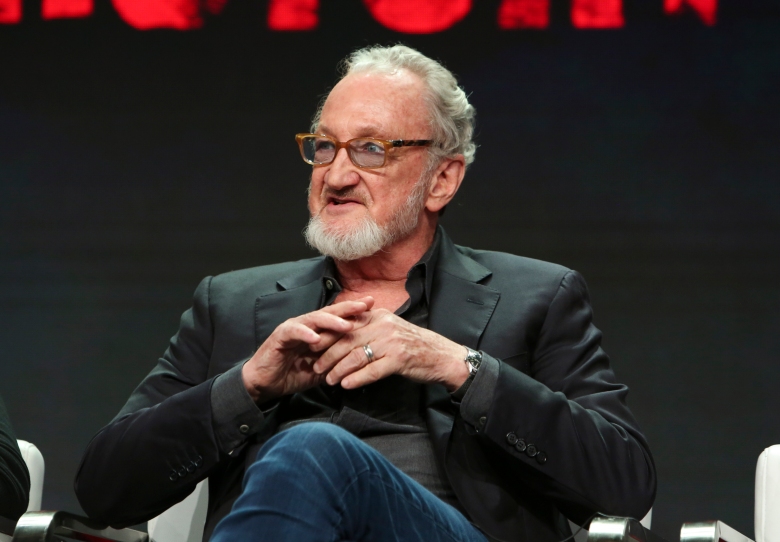 Season 4 lays the stage for the show’s most ambitious season yet. And despite a few times where it appears to be stumbling under the weight of its ambition, it mostly succeeds.

The performances are all excellent, especially those of David Harbour, Millie Bobby Brown, and Sadie Sinks, and the new baddie Vecna is appropriately terrifying.

And now, a 1980s icon, Robert Englund, who played Victor Creel in the fourth season, has joined the cast of the series. Ready to get a glimpse of his character in the series, and the real actor?

Keep your eyes away if you don’t want to follow the character’s plot, and don’t want to ruin the suspense. But keep them here if you want to learn about the actor who played the role, do anything but just don’t slash your eyes with a blade-like Victor did in the series, hehe.

Victor Creel is portrayed as a prisoner at the Penshurst Mental Hospital, where he is serving a life sentence for a heinous murder he committed in the 1950s.

The guy in the series initially appeared to be terrifying, as if he is an angry old man, but this was not the case. But we won’t spoil the surprise for you because we know how it feels.

Season 4 also introduces us to Creel, his younger self, who is played by Kevin J. Johnson, who previously appeared in the Ozark series.

When Nancy and Robin visit Victor Creel, you’ll learn the complete backstory of Victor Creel, despite Robin’s discomfort in the girly outfit Nancy forced her to wear so they could appear as academic nerds and converse with Victor Reel. 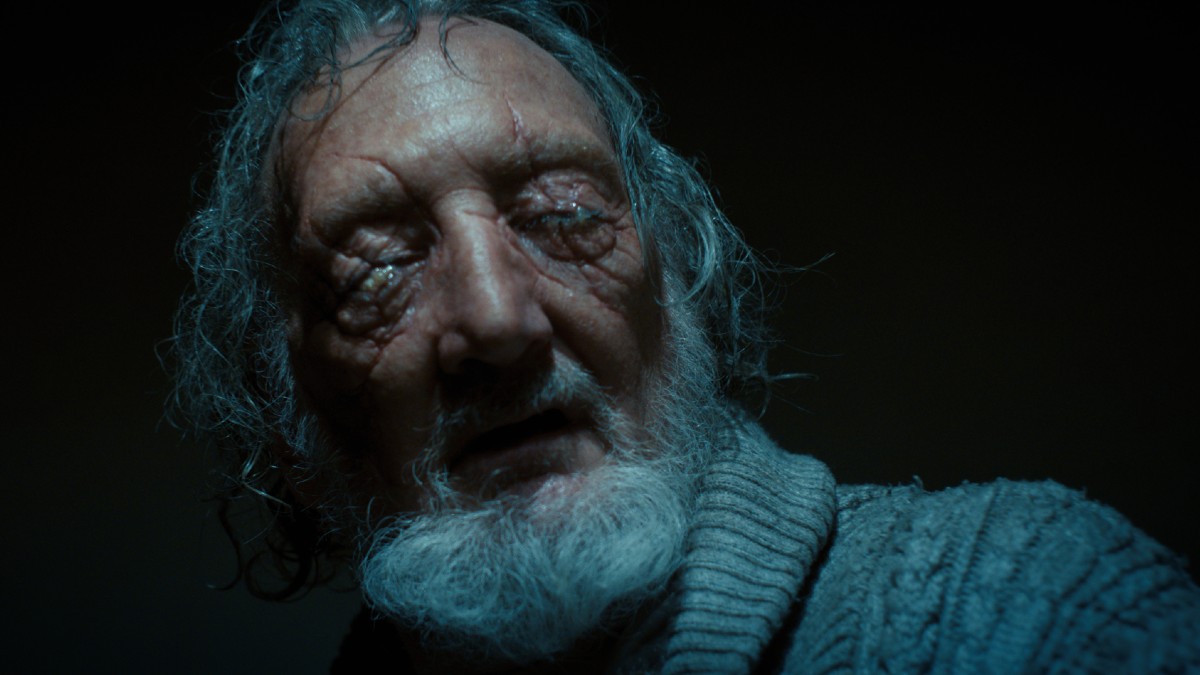 The Duffer brothers were ecstatic and shared their experience when Robert Englund approached them initially for the role. And they thought it was fate after seeing him perform so well in prior horror movies

“The fact that he came to us in a season that’s so deeply inspired by the Nightmare series and by his performance, especially in those movies, it felt like fate,” Matt Duffer stated. “It felt like, okay, this is meant to be.”

Some of you may recall Nightmare on Elm Street for Robert Englund’s terrifying performance. Kreuger became an iconic villain, and after seeing how Englund portrays him, you can see why.

The film series has a gloomy tone to it, as Freddy Kruger is an evil entity who follows individuals while they sleep but can also be dragged out into the real world. 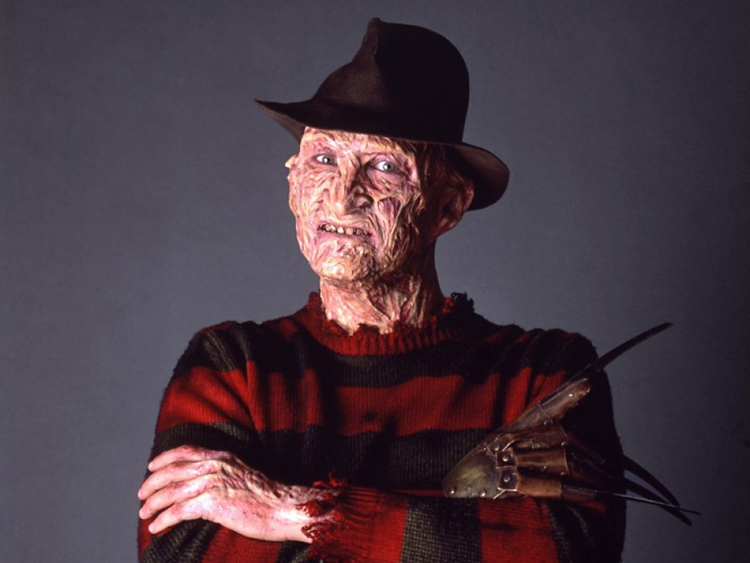 Because Robert Englund really knows how to sink deep in his part as a villain, and he fully killed it, the film series received a lot of likes and positive reviews from the audience.

Englund has also spoken about how delightful it was to know that most families have enjoyed his film series, and also expressed his audition process for the movie.

Englund began his acting career by auditioning for the film Star Wars in 1976, however, the roles of Han Solo and Luke Skywalker were not suited for him, so he suggested Mark Hamill for the role of Luke.

After a year, the American actor participated in the horror film Eaten Alive in the role of Buck. Then, in 1981, Robert appeared in the film Galaxy Of Terror, in which he played Ranger, the ship’s second technical officer.

After appearing in these lesser-known films, Robert was typecast as a ‘nerd’ and a ‘hick’, but his role as Visitor technician and resistance fighter Willie in the 1983 miniseries V helped him earn recognition and public notice. 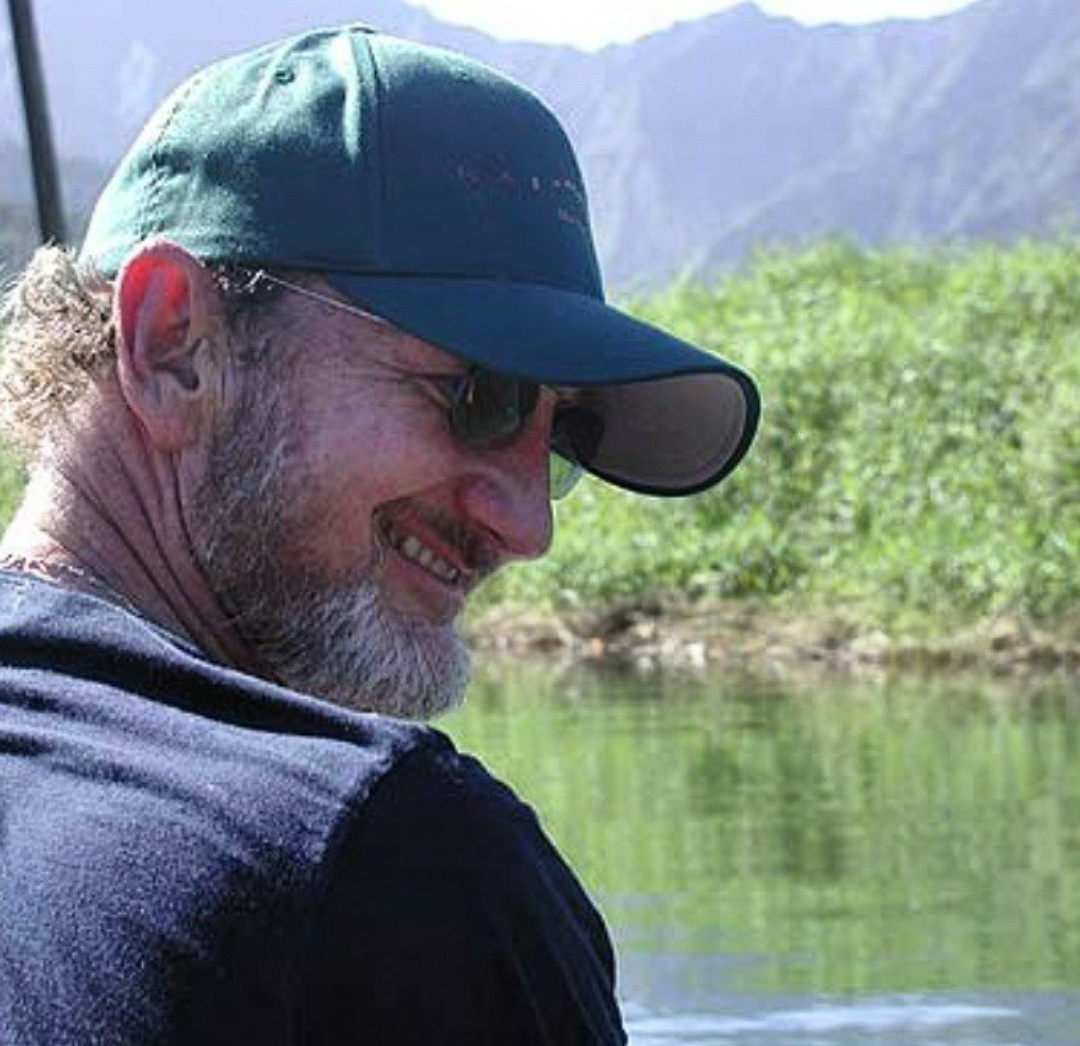 And we are sure, he now doesn’t regret taking the role of Elm Street in Nightmare On Elm Street.

Magician Felix Faust on Justice League, The Riddler on The Batman, The Vulture on The Spectacular Spider-Man, and Dormammu on The Super Hero Squad Show are among his voice-over animation credits. On the TV show Charmed, which is about a witch.

Apart From Acting, Robert Englund Is Also A Director

The American actor doesn’t just act in horror films; he also directs them. Englund had made his directorial debut with the 1988 horror film 976-EVIL, which is co-written by Brian Helgeland.

Englund was also successful in directing two to three episodes of Freddy’s Nightmares, the first of which was “Cabin Fever” and the second of which was “Monkey Dreams.”

Following the success of his debut feature, 976-Evil, Robert chose to direct another movie, Killer Pad, which was released on DVD in 2008.

On October 13, 2009, Pocket Books published his autobiography, Hollywood Monster: A Walk Down Elm Street with the Man of Your Dreams, which Alan Goldsher translated from his narrations. 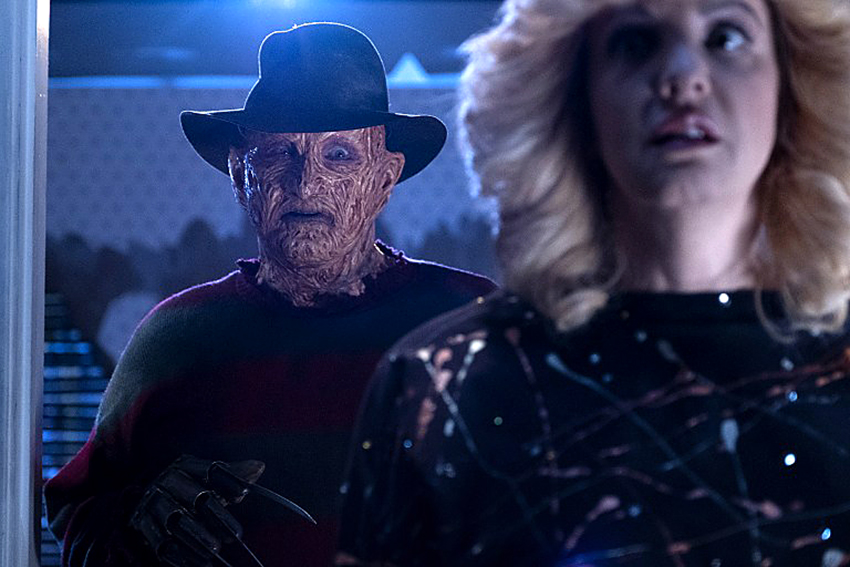 Did you enjoy this new character’s introduction? Is Stranger Things Season 4 going on with a better storyline? Don’t let us know what you think in the comments area below.