Who is Prince on ‘The Masked Singer’ Season 7? Clues and Guesses

FOX’s ‘Masked Singer’ is a hit TV show that was no surprise, and we’ve all been watching reality-based competitions and shows throughout the years.

But when one looks at the current television landscape, what’s remarkable about this show is that the predictability for the reality tv future looks mesmerizing. The latest season of ‘The Masked Singer kicked off on March 9, and it’s been a hit with the public. Along with the impressive costumes (which are more elaborate than ever) and an air of mystery, this season has three groups of contestants: The Good, The Bad, and The Cuddly.

‘The Masked Singer’ is one of the most popular reality shows right now, with over 10 million viewers tuning in.

I’m not sure if it’s the bizarre costumes or their strange guests – but something about this seventh season has captured the internet! 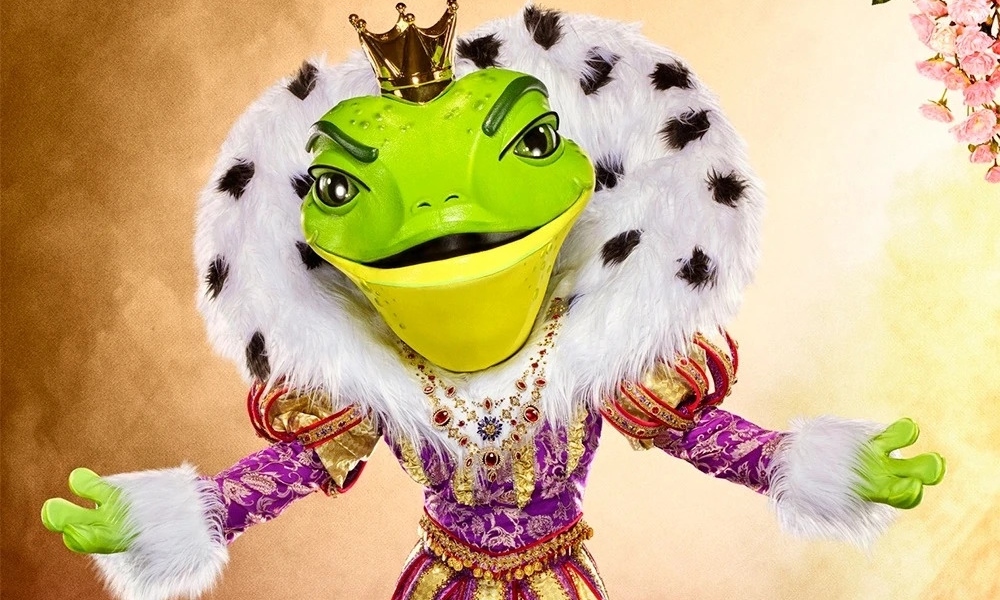 The Masked Singer is back with Season 7 and it’s made a lot of noise so far with celebrities surprising the world with their shrouded costumes.

One of the popular picks is The Prince who appears. Fans were all trying to figure out who they were but we have the answer!

I don’t know who kissed this frog who turned himself into this gigantic Prince with a huge crown and threw himself at the audience claiming one of the masked singers.

Looks like The Prince is ready to jump on the Masked Singer US stage in season 7! This frog came in with a cool prince suit and a crown. It is sure to be a royal performance by the Prince that will earn him applauds. The Prince embraced a royal purple body huggling suit that had royal fur on the collars and cuffs of the costume. The celebrity disguising as the Prince wore a giant frog mask that wore a daunting crown on his head.

The Prince is supposedly joining the Good team along with Firefly and McTerrier. The Prince looked like a true Prince from head to toe but had the face of a frog.

The panelists couldn’t have been more impressed with his outfit, but jaws dropped after he opened his mouth and started singing. 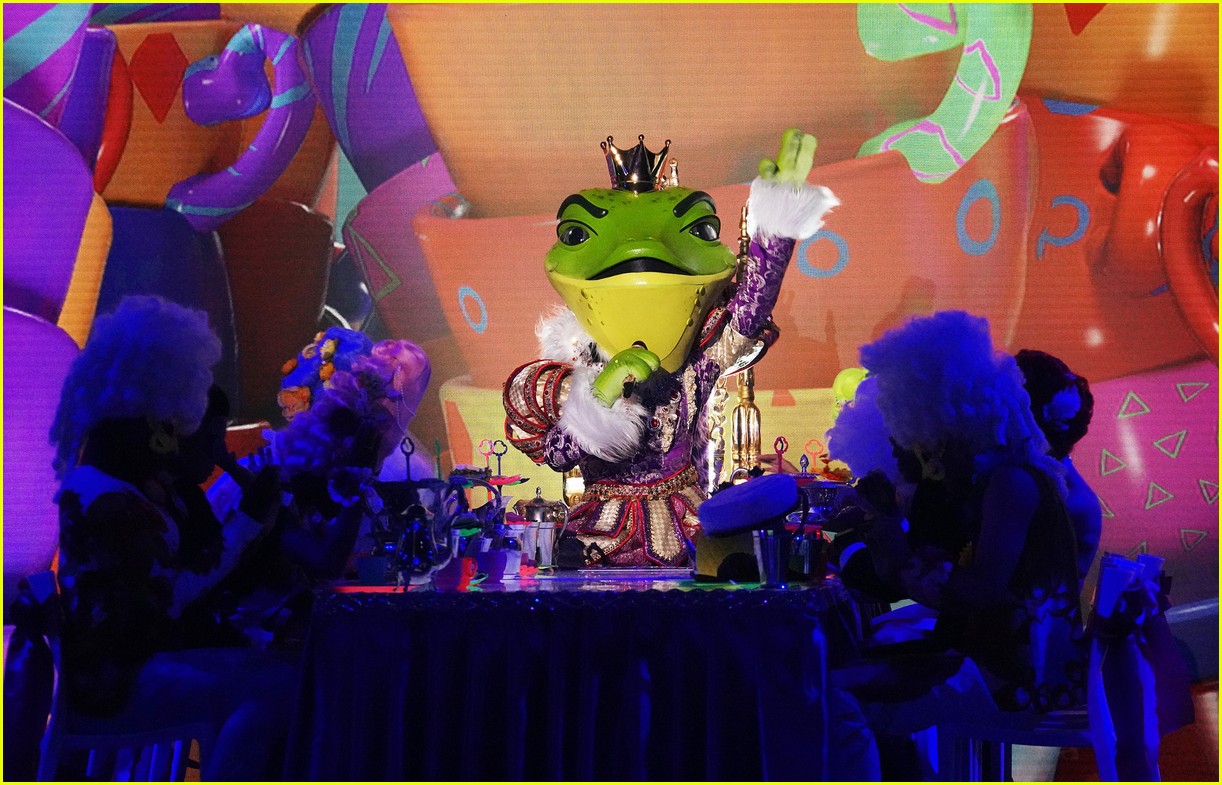 The Prince threw pretty confusing clues to the judges and the audience about his identity. A man in a frog prince mask was the star of a performance I saw last night.

He started off with a banger Ricky Martin song La Copa De La Vida and bombarded the audience with his aura and amazing voice.

He gave away clues about his identity and during the commercial which featured a workout video that dropped hints including lily pad lead.

We got some excellent hints for next week. It included songs with lyrics like “ring out”, years like “2006” and words like rich and bend. He also mentioned to the judges that he was happy to be back on the team.

The Prince on The Masked Singer Guesses

After The Prince’s amazing performance on the stage, fans on social media started with their guesses which included one of the popular names Enrique Iglesias because the frogman sang in a very similar voice.

Who is The Prince on the Masked Singer?

The Royal Frog Prince has not been revealed yet on the show but the speculations have started the battle to find out who’s concealed as the Royal Frog, The Prince.