The identity of Emily Ratajkowski’s mystery man has finally been revealed! On Friday, the actor-model was seen getting cozy with an unidentified man in the streets of New York City, who is now revealed to be Orazio Rispo, a 35 year old DJ.

Rispo is based in New York City and has apparently been DJing for some high-profile people in the city for the last few years. Here is everything we know about Emily Ratajkowski’s new suitor. 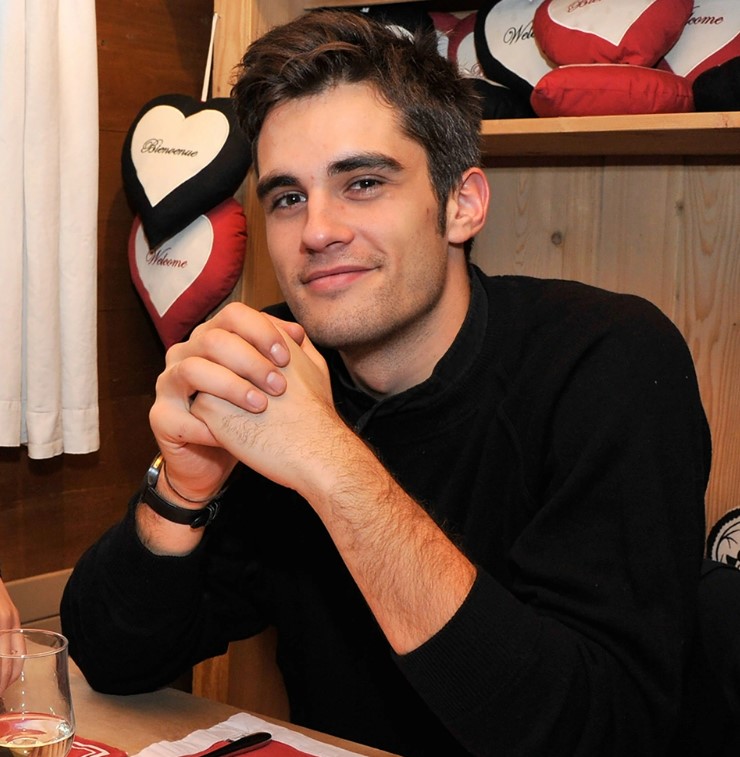 Rispo was born and brought up in New York and has been working as a DJ for over 20 years. He apparently performed for stars like Charlotte Casiraghi, Stavros Niarchos, Uma Thurman and Mark Getty during Gerard Faggionato’s 50th birthday party a few years ago.

It is not yet known how Rispo met Ratajkowski, but they could possibly be part of some common circles since both are based in New York City. Apart from being a DJ, Rispo is also an entrepreneur and owns the Halcyon Record Shop in Brooklyn. 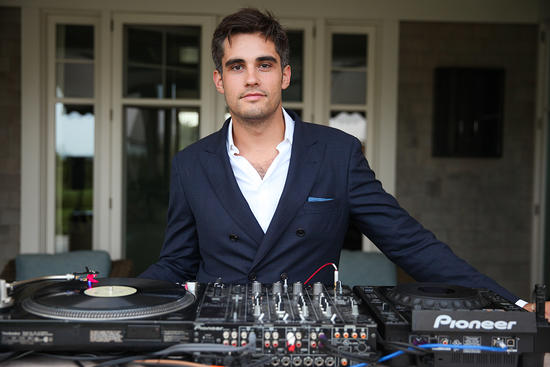 The DJ comes from a well-off family. His father, Giampiero Rispo, owns a real estate company. Orazio has an impressive educational background. He went to Eaglebrook in Massachusetts and Kent in Connecticut for schooling and graduated from Columbia University in 2015 with a degree in psychology and political science.

The man can apparently speak five languages, English, Spanish, French, Portuguese and Italian. He is also the chief strategy officer of an app named Sprokit, which has been created to help former prisoners get back into society with social services.

Ratajkowski and Rispo were seen Getting Cozy Last Week

The Gone Girl star was seen doing some major PDAs with Rispo in New York City last week. The two were spotted looking into each other’s years before embracing each other as they went for a late-night date. 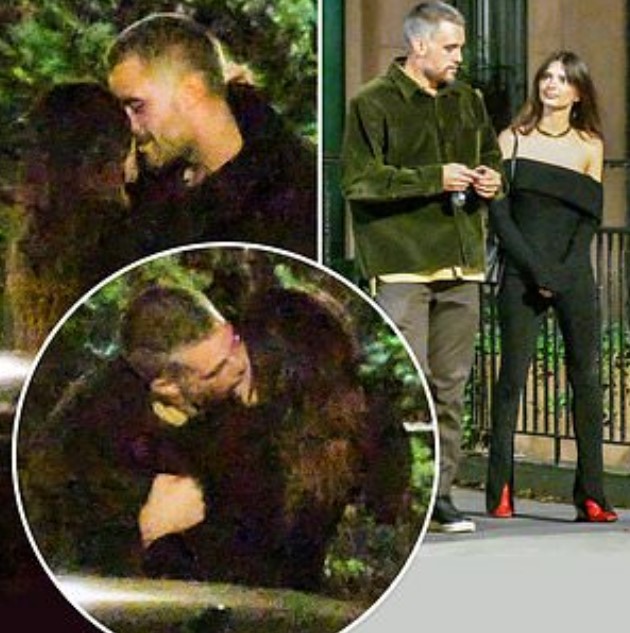 The couple was also seen kissing and went for a motorcycle ride after having dinner and cocktails at a restaurant. The model rocked her look with a black off-the-shoulder top and jeans paired with red heels, while her date supported an olive green jacket over a yellow shirt with pants and sneakers.

Just last month, Emily, 31, had filed for divorce from her husband, Sylvester, with whom she shares one year old son. Post that, the reports of her dating Brad Pitt surfaced, revealing that the two were ‘casually hanging out’.

“Emily is putting herself out there and enjoys the company. She’s trying to keep busy and not focus on the divorce. She and Brad met through mutual friends in the industry. It was causal and friendly,” a source said at the end of September. 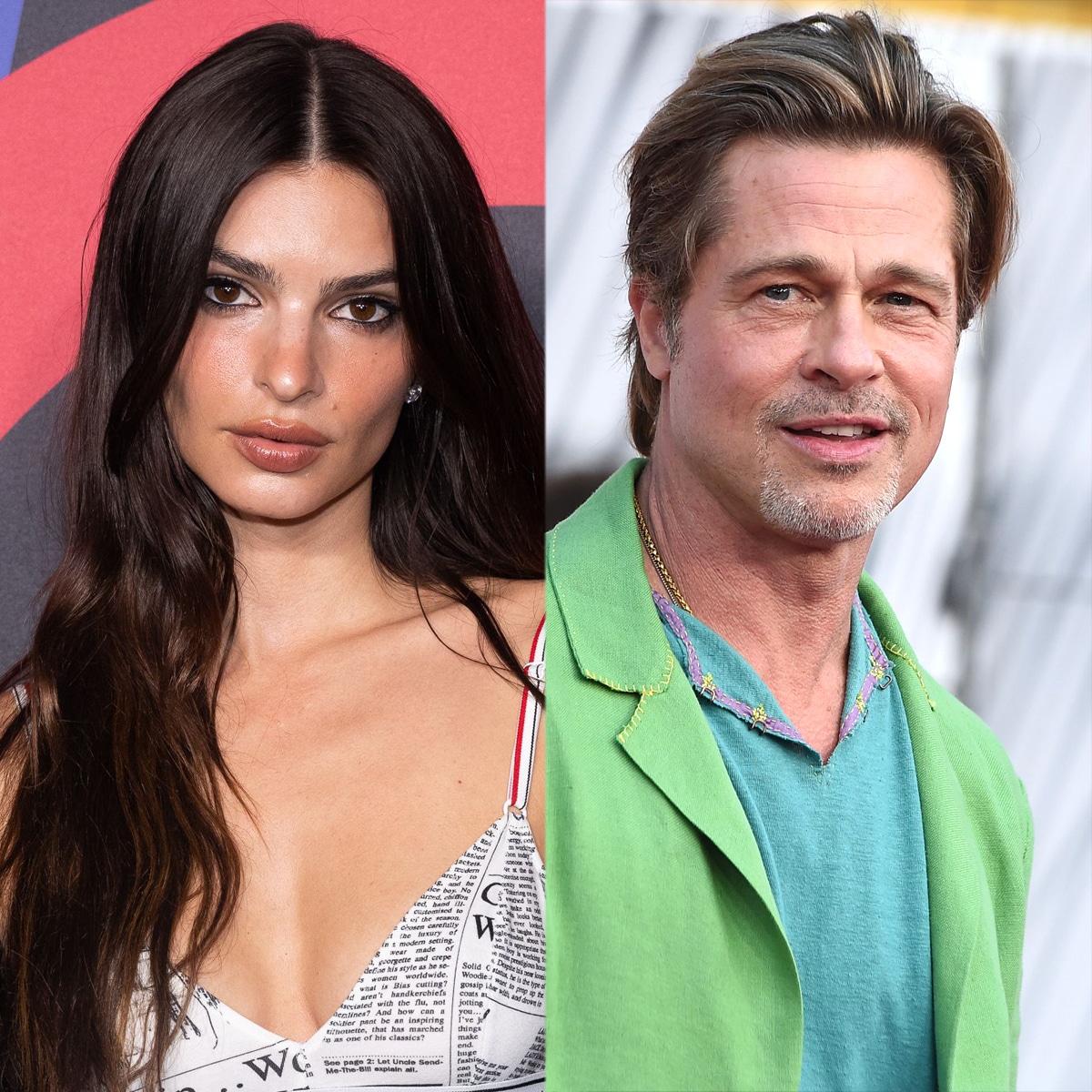 However, on October 12, Emily stated that she was single and was enjoying freedom at the time. “I’m newly single for basically the first time in my life ever, and I just feel like I’m kind of enjoying the freedom of not being super worried about how I’m being perceived,” she said in an interview.

“One of the things I write about in the last essay of [‘My Body’] is about control and kind of understanding that one of the best ways to actually be happy and have some semblance of control is letting go,” the actor added.