If you are a Swiftie, you must be well-versed with Taylor Swift dropping hints and Easter eggs and sometimes even inserting clues years in advance about things she has in store for her fans all over the world.

Not long ago, the Anti-Hero singer shared a TikTok montage that showed the making of her new album Midnights. She added the song Life You Lead in the video by an artist that no one has heard of and it sent her fans into a frenzy. Read to learn the fan theories about Niceboy Ed. 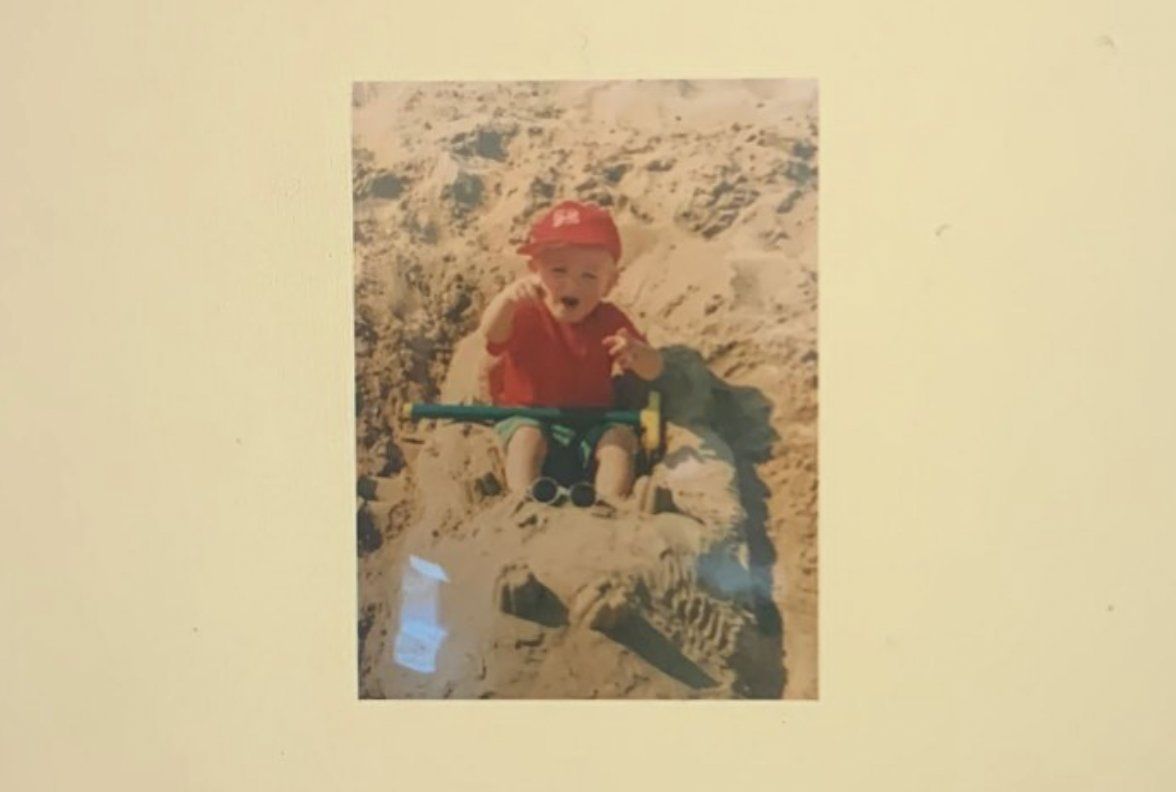 The artist behind the song is Niceboy Ed. Let us tell you, a strange thing before Taylor used the song of the artist on the video-sharing platform TikTok, the artist had not shared anything.

In the past, the song had only been posted on YouTube just a day before the All Too Well singer used the audio on TikTok on September 16, 2022, which coincided with an Instagram post by an account with the same name. The latest Instagram post of Niceboy saw the light on October 14 to announce the song, Heaven.

Yeah, you read that right. For those of you who are unaware, let us share with you, Taylor Swift and her boyfriend Joe Alwyn have collaborated previously. Back in the day, Alwyn worked with Swift under the pseudonym William Bowery.

While having a chat about the song Exile during her Disney+ film Folklore: The Long Pond Studio Sessions, Taylor confirmed that William Bowery was indeed her boyfriend Joe Alwyn. Then, she said, “There’s been a lot of discussion about William Bowery and his identity, ’cause it’s not a real person. William Bowery is Joe, as we know.” 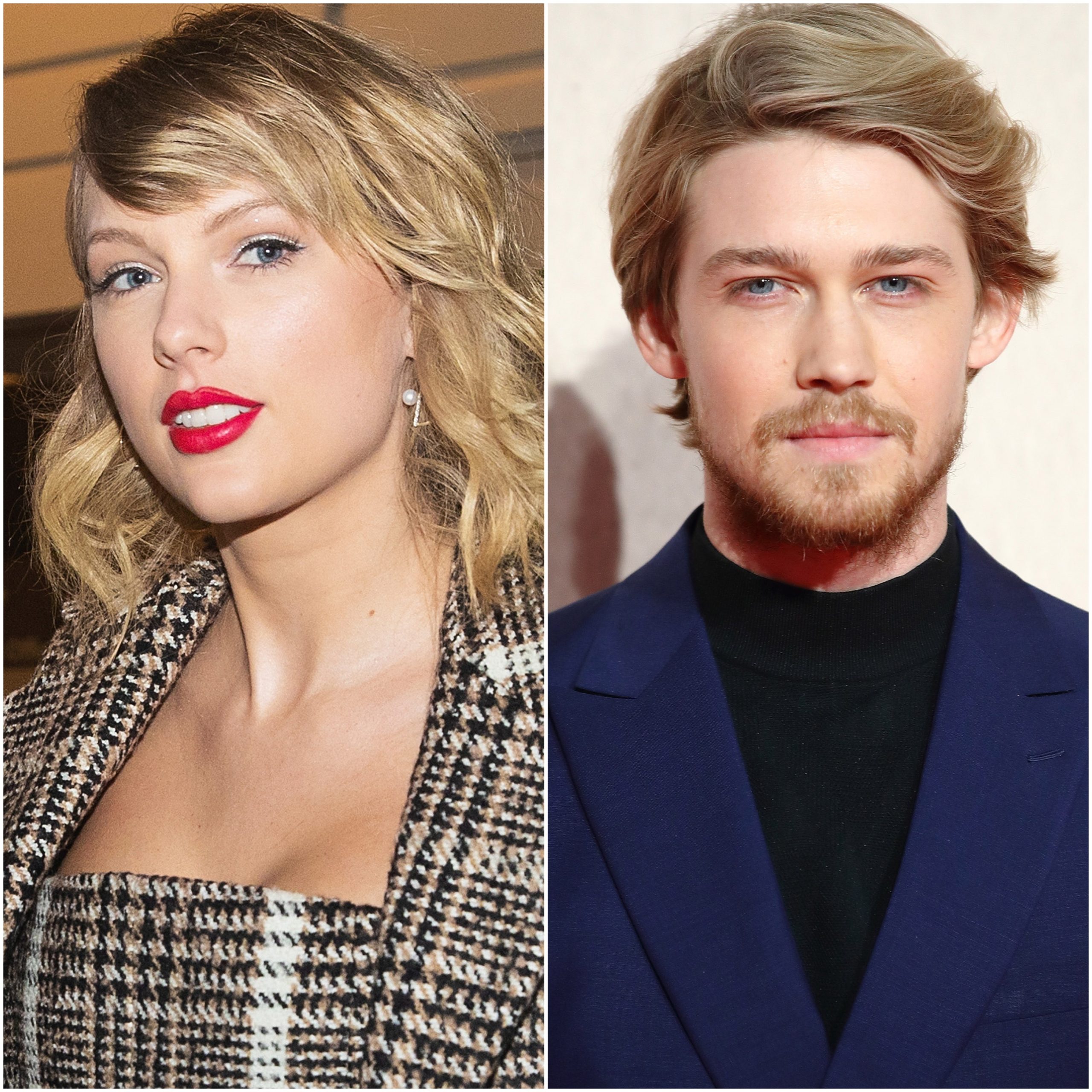 We must say the little boy in the pictures of Niceboy Ed’s songs does look similar to The Last Letter from Your Lover actor Joe Alwyn but as of this moment, it’s not confirmed that it is 100 percent Taylor’s boyfriend, Joe.

Another theory states that Niceboy Ed is Joe’s friend

One user took to Twitter and shared that the Conversations with Friends star Joe Alwyn has a group of friends who call themselves the Frosty Crew and Ed is also a part of that group. He has also spent some time with Taylor before and has even been to her apartment in NYC for a New Year’s Eve party.

The Twitter user, @joealwyndrunk wrote, “We’re always checking their accounts to see if they have any new pics with Joe. That’s how we found out about the song yesterday, so I posted it here to help spread the word.”

This is a picture of Joe with Ed for those who are curious pic.twitter.com/NwNkyhqkDD

Can Niceboy Ed be Taylor Swift herself?

A theory is that Niceboy Ed is the Snow on the Beach crooner Taylor Swift herself. There is a big possibility of this being true as well. Until more details are revealed, you can listen to the songs from Taylor’s new album Midnights as well the two songs by Niceboy Ed.

What is your favorite song on Taylor Swift’s new album Midnights? Kindly let us know in the comments section below. Don’t forget to stay tuned with us for the latest updates from the world of showbiz.