Who is Nadine as She Welcomes First Child with Michael Cera

“Arrested Development” actor Michael Cera and his wife Nadine have welcomed their first baby together. As of now, the duo has not revealed any details like the gender of the baby, the name of the baby, and so on. 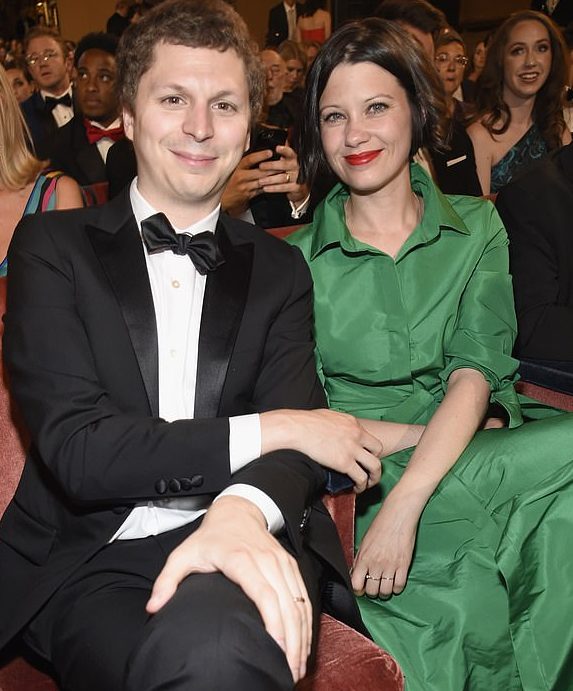 What did Cera’s co-star Amy Schumer have to say?

During an interaction with Entertainment Tonight, the 40-year old let the cat out of the bag on Friday while she was talking about her son Gene. She said, “Michael has a baby, too. Is that public knowledge?… I just outed him, I just outed his baby.” 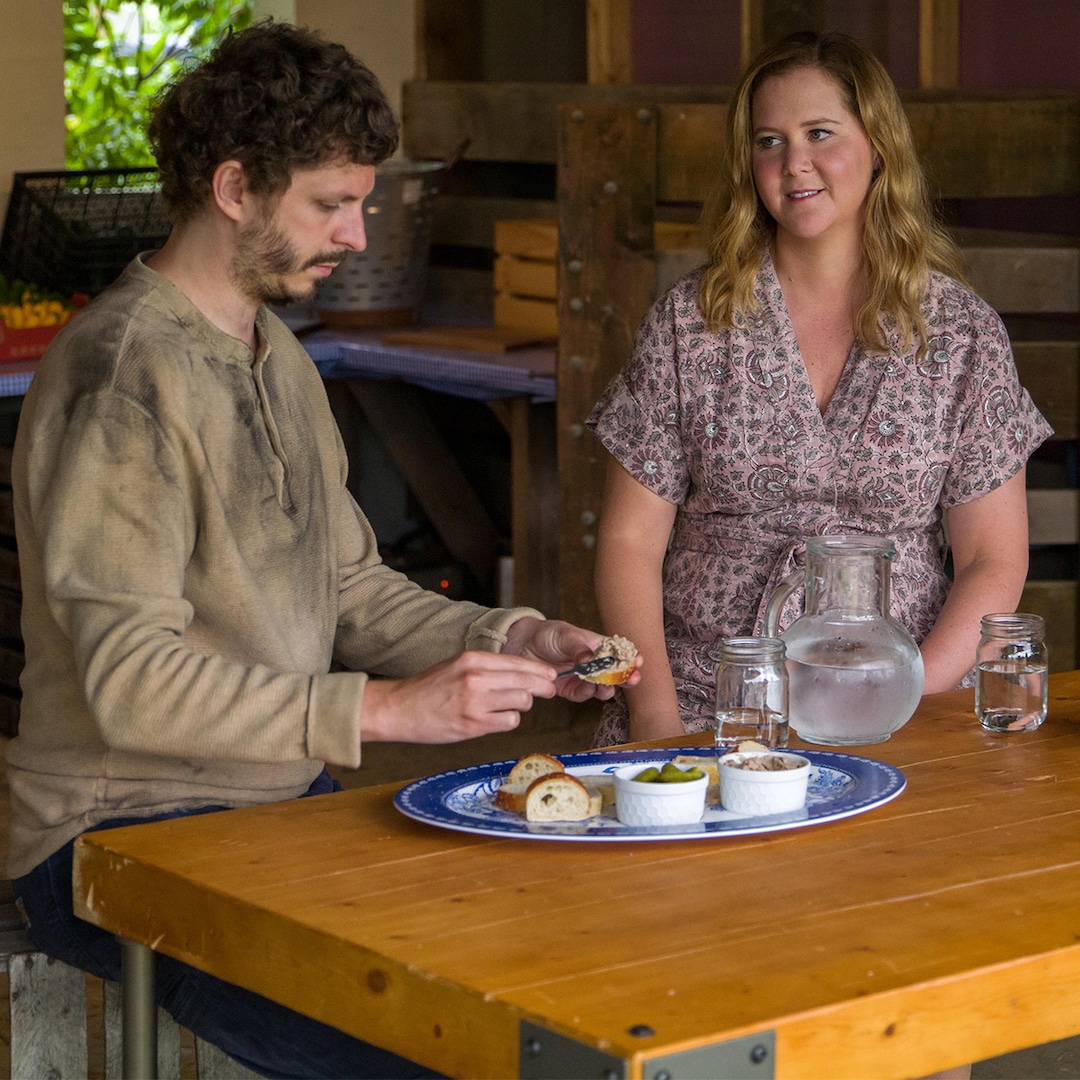 Michael spilled the beans on the arrival of his first baby while talking to the outlet, he said “We’re right at the beginning of it. We’re doing the very basics right now.”

When we put some light on the relationship of Michael Cera and his wife Nadine, they kept their relationship under the wraps for the most part. They liked to keep their personal life to themselves. Michael’s co-actor Plaza stated that she and Michael had dated for a total of 18 months after the shoot of the film ‘Scott Pilgrim vs. the World’, in 2010. Aubrey Plaza disclosed it in the year 2016. Aubrey and Michael continued being friends for a long time.

In the year 2018, Cera was spotted out and about wearing a wedding band in his finger. It was confirmed by Us Weekly that Michael and Nadine had tied the knot the same year.

When did Michael Cera come into the spotlight?

Cera got his first role in a Tim Hortons summer camp commercial. After that, he starred in a Pillsbury commercial. In 1999, he got a role in a Canadian children’s show ‘I Was a Sixth Grade Alien’, he essayed the role of Larrabe Hicks in the show. He was also a part of a few television films like “What Katy Did” and “Switching Goals”.

The star is best known for his roles in movies like “Juno”, “This Is the End” and “Superbad”  He even tried his hand at Broadway and made his debut with “This Is Our Youth”.

Yes, this talented human being forayed into the field of music as well. To date, he has released 2 albums, “Candela” and “True That”.  His debut album was ‘Candela’, it had 13 songs on it and it was released on April 10, 1998.

Following this, Michael started working on his next album and titled it “True That”. This album came out on August 8, 2014, and had 21 tracks. It received good feedback from both the critics as well as the audiences. You can listen to Michael’s music on Spotify, Apple Music, and YouTube Music. 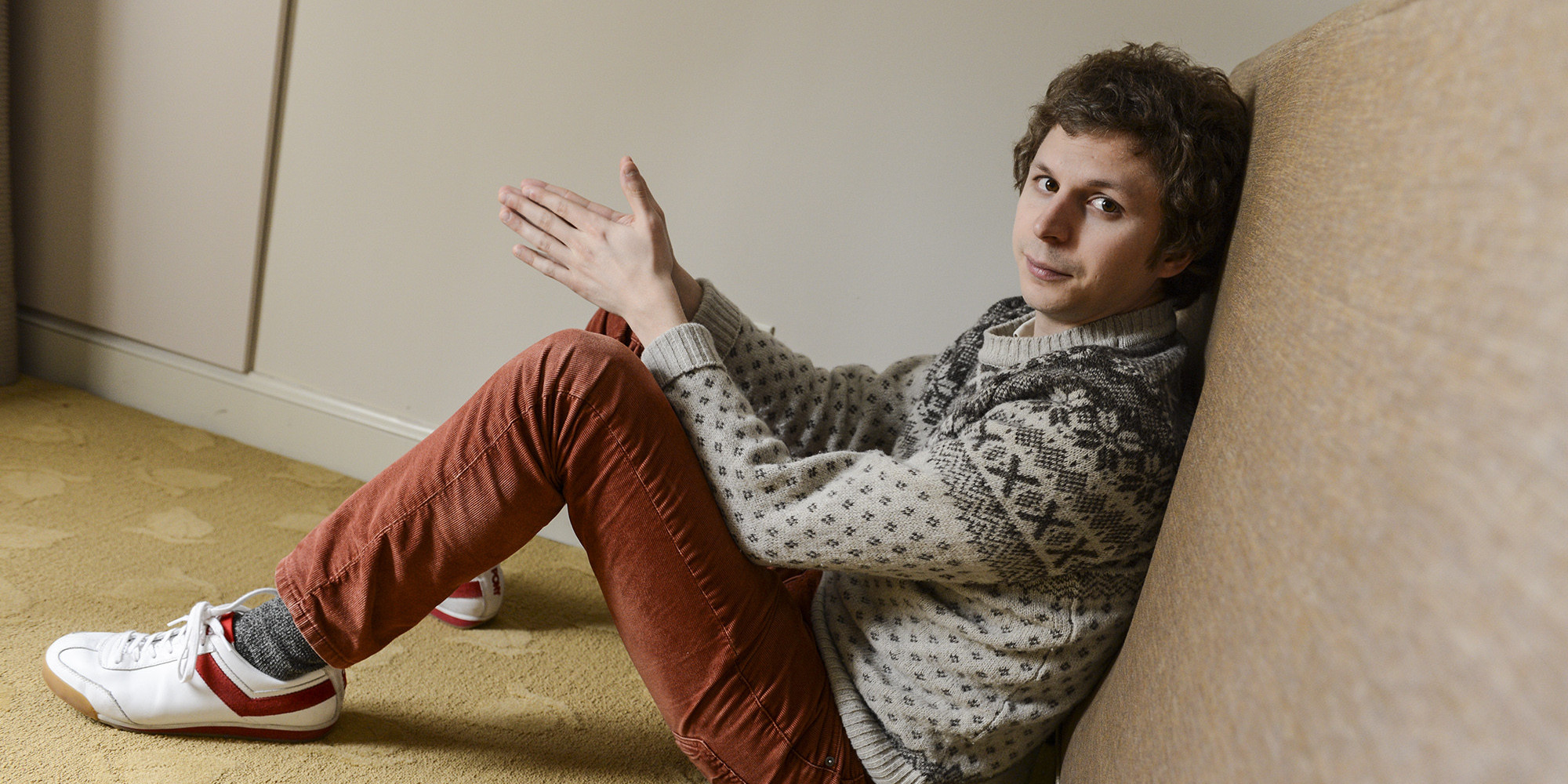 Actress Amy Zimmerman of The Daily Beast talked about Michael’s music and she described it as “a mix of instrumental tracks, lovely ballads, and solemn covers, ‘true that’ is music to make sweet, sweet love to… The sound is all melancholy, alternative, and adorable”.

Michael and Nadine must be on cloud nine as their family has expanded. Stay tuned for the latest updates.