Who is Miss Teddy on “The Masked Singer”? We Have a Clue

The Masked Singer Season 7  has levelled up its game of customers. A brand new batch of contestants was showcased yesterday on the show. This season’s contestants are categorised as The Good, The Bad and The Cuddly. Miss Teddy from the team Cuddly appeared in a furry Teddy costume. She performed “Tell It To My Heart” by Taylor Dayne. Do you know her true identity? Let us figure it out together.

About The Masked Singer The Masked Singer airs on Fox on Wednesday nights at 8 p.m. ET. You can also watch all episodes on Hulu. The contestants’ identities are concealed from the host, panellists, audiences and other contestants until they are finally eliminated.

This is the seventh season of the popular American show. Lemur’s identity was revealed yesterday as supermodel Christie Brinkley. Lemur got eliminated following a series of events related to her costume and choice of song. 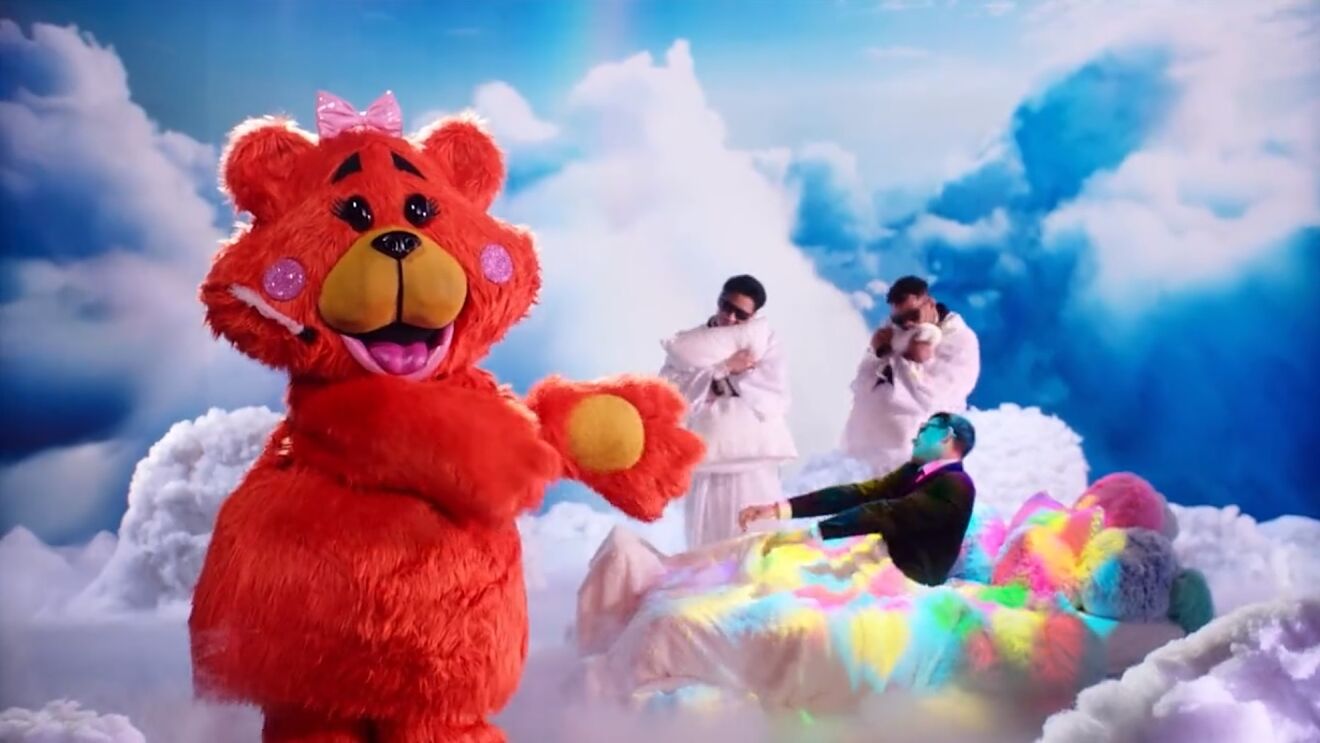 Miss Teddy complimented her team and was looking beyond adorable in her orange-coloured furry costume topped with a pink bow. According to the judges, she is one of the cutest masked singers on the show.

Miss Teddy was the first contestant to appear on the show yesterday. She was not only cute but nailed it with her strong vocals. She floored the crowd with her performance of the song “Tell It To My Heart” by Taylor Dayne.

Taylor couldn’t hold back and took to Twitter to compliment Miss Teddy for doing justice to her song. Even Taylor wants to know who is Miss Teddy. Have a look at Taylor Dayne’s tweet:

So honored Miss Teddy is singing Tell It To My Heart on #TheMaskedSinger tonight! I'm rooting for you! Do you have any idea who Miss Teddy could be? Can't wait to check out the new episode 8/7c! pic.twitter.com/RsmuTp5TKS 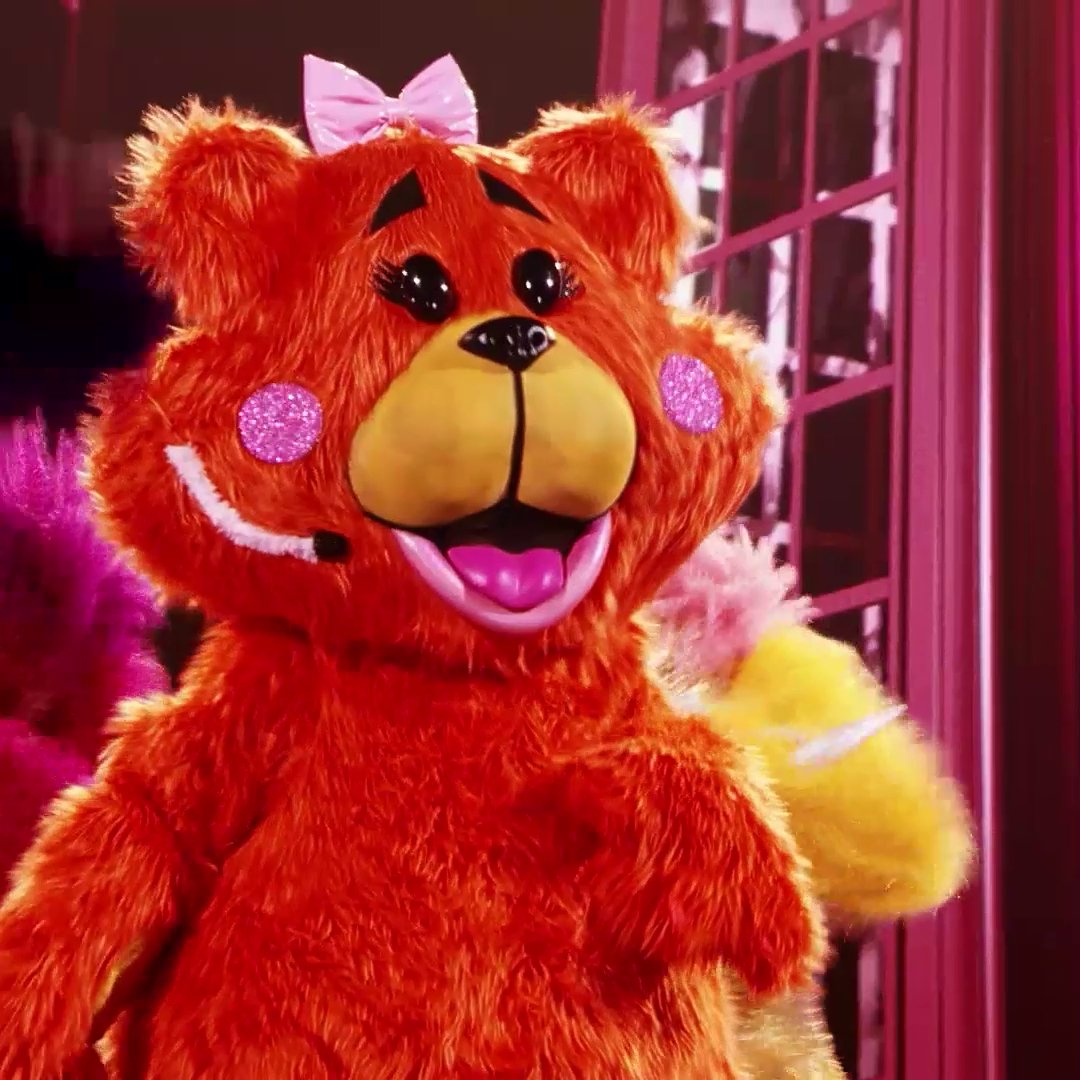 Miss Teddy started by saying that she needs beauty sleep because she is constantly reinventing herself. She also revealed her bad side by showcasing a bed with a pile of trash. Her clues include:

Who is Miss Teddy

Judges have been confused despite she laid down so many clues. One thing is clear, judges were in awe of her powerful vocals and cute looks. They just did not get up and cuddle her. But, they wanted to. Here is what the panel thinks: 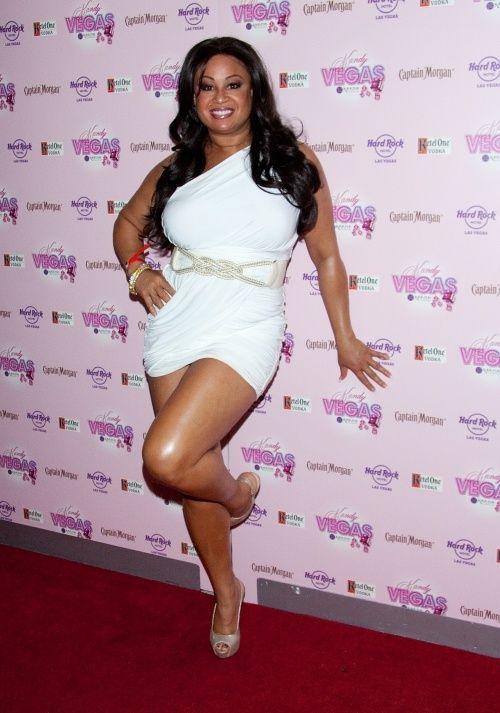 Well, I go with Robin Thicke. Yes, it is CeCe Penniston because even though all three artists have powerful vocals, it’s CeCe Peniston. She was nominated by Billboard three times in the dance category with “Finally” (Best New Artist, Best Female Artist and Best Director).

Yes, Peniston is also a director along with a powerful singer. Remember the clue wherein she revealed a director chair with crying-laughing emoji? Well, that’s my guess. What do you think?